After the launching of the game on Xbox One, I'm really proud to announce that BRUTAL RAGE will be available on Nintendo Switch February 16 ! 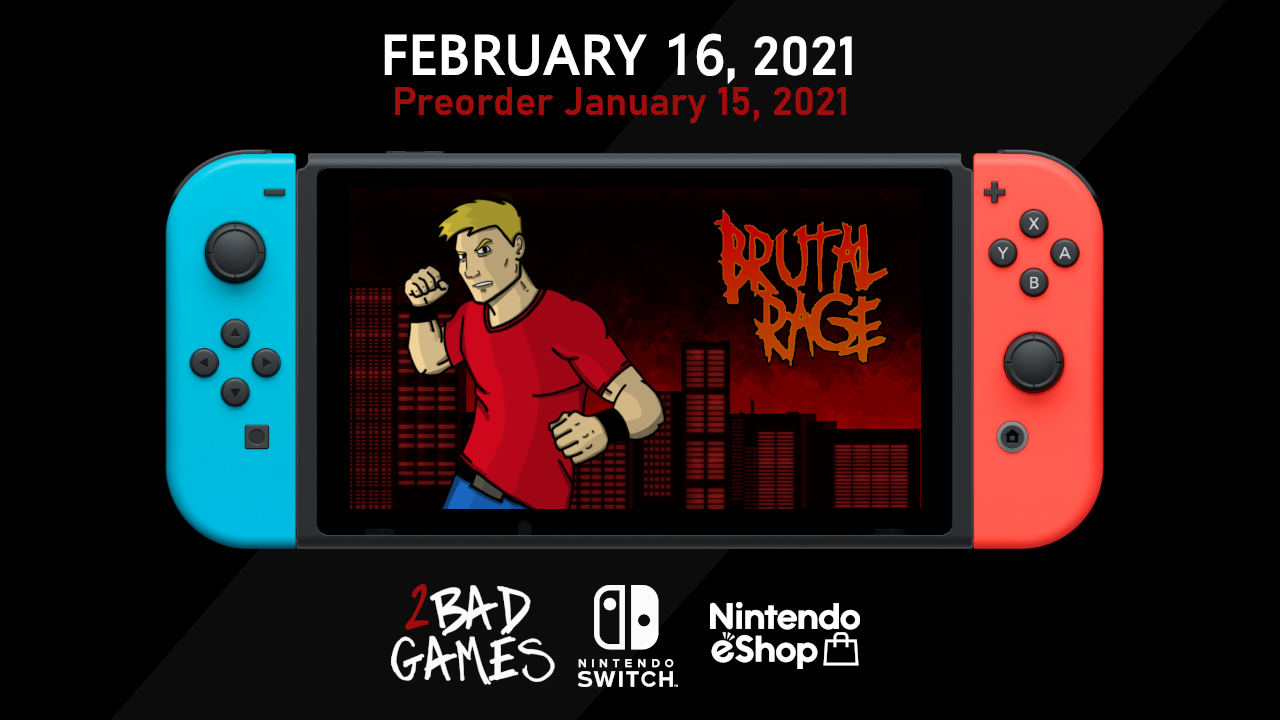 Hello after the launching of the game on Xbox One, I'm really proud to announce that BRUTAL RAGE will be available on Nintendo Switch February 16 !

the pre-orders are already open on the Nintendo eshop ! 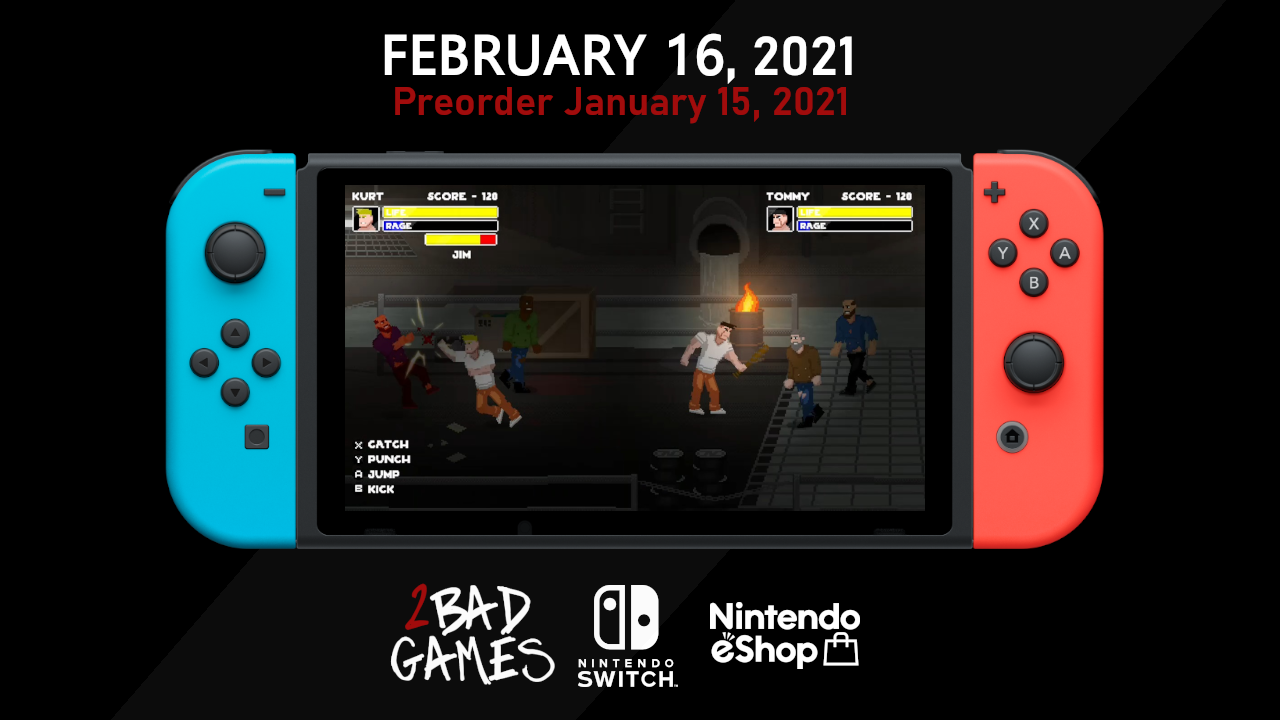 BRUTAL RAGE is an arcade beat ’em up, a love letter to all these games of the ’80s and ’90s. I think it will appeal to all fans of beat’em up because I used all the mechanics that define the genre. I also add a bit of humor to the game by playing clichés that we find in this kind of game. Little extra, the game is playable in local co-op, it’s always funnier with a friend!

The game is inspired by a lot of action movies from the ’80s such as Tango and Cash or even Demolition Man where the hero is a bad guy with questionable punchlines. Of course, it is also inspired by the 90’s arcade beat’em ups such as Streets of Rage, Double Dragon or Cadillacs and Dinosaurs. 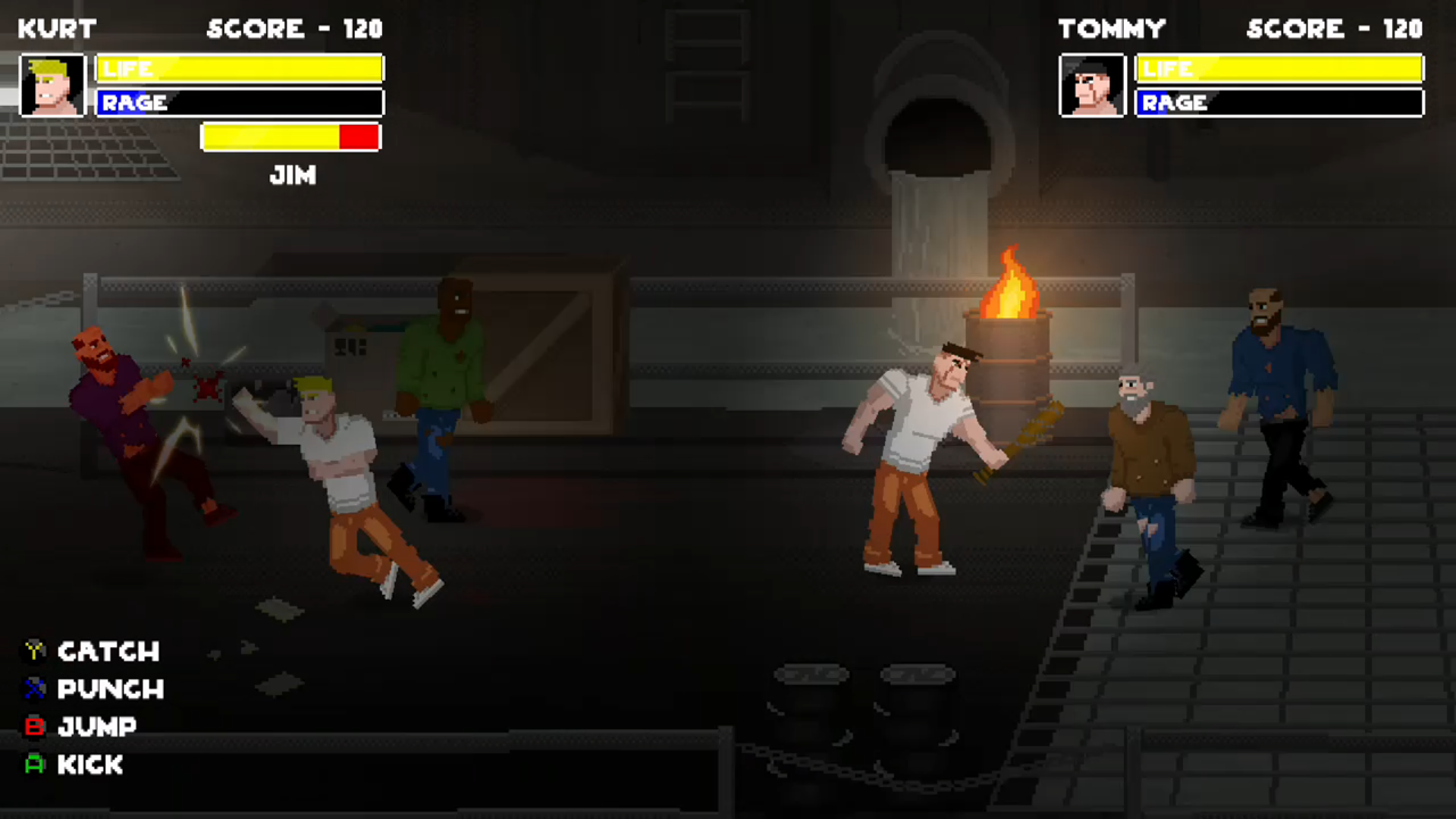 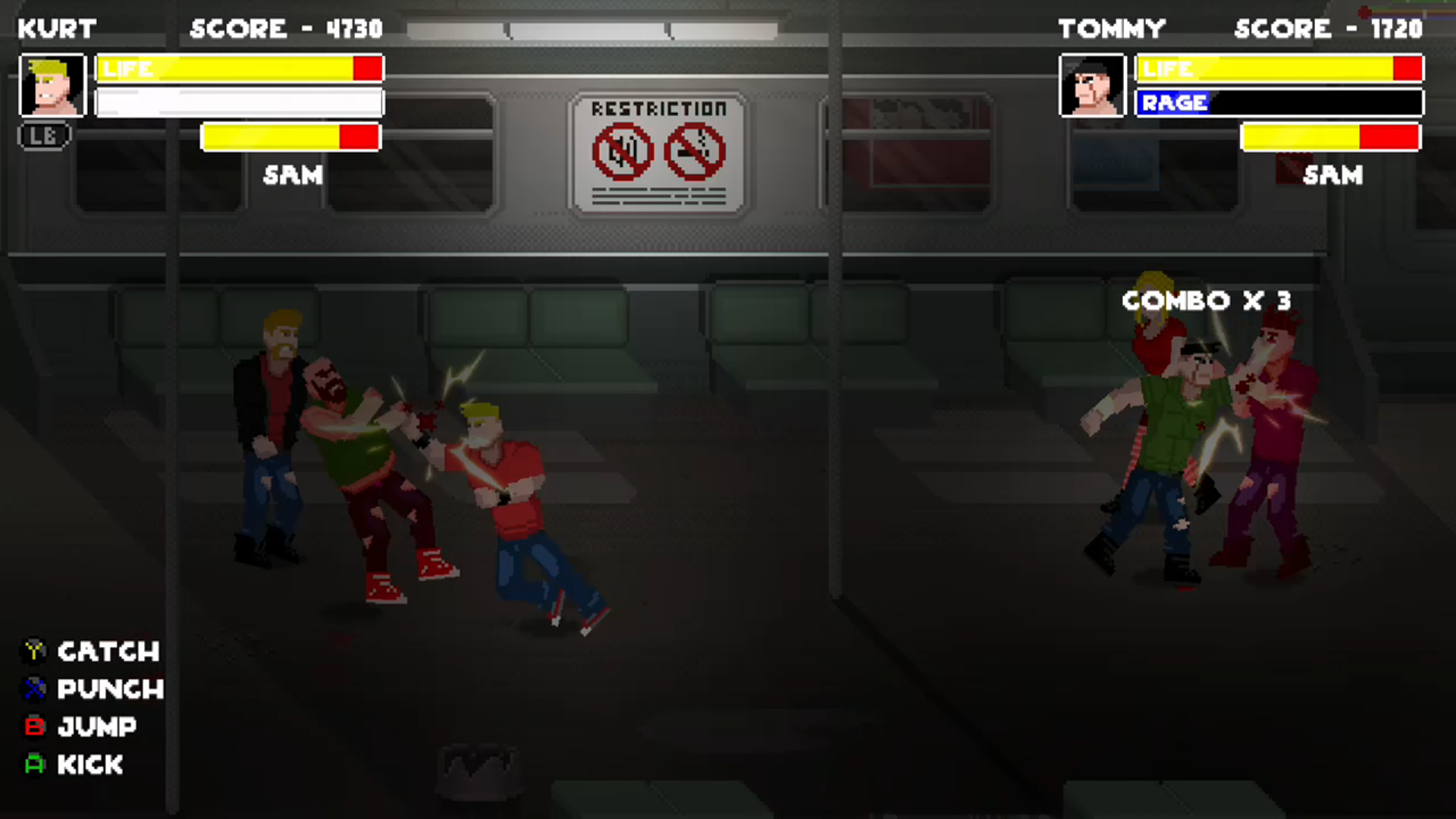 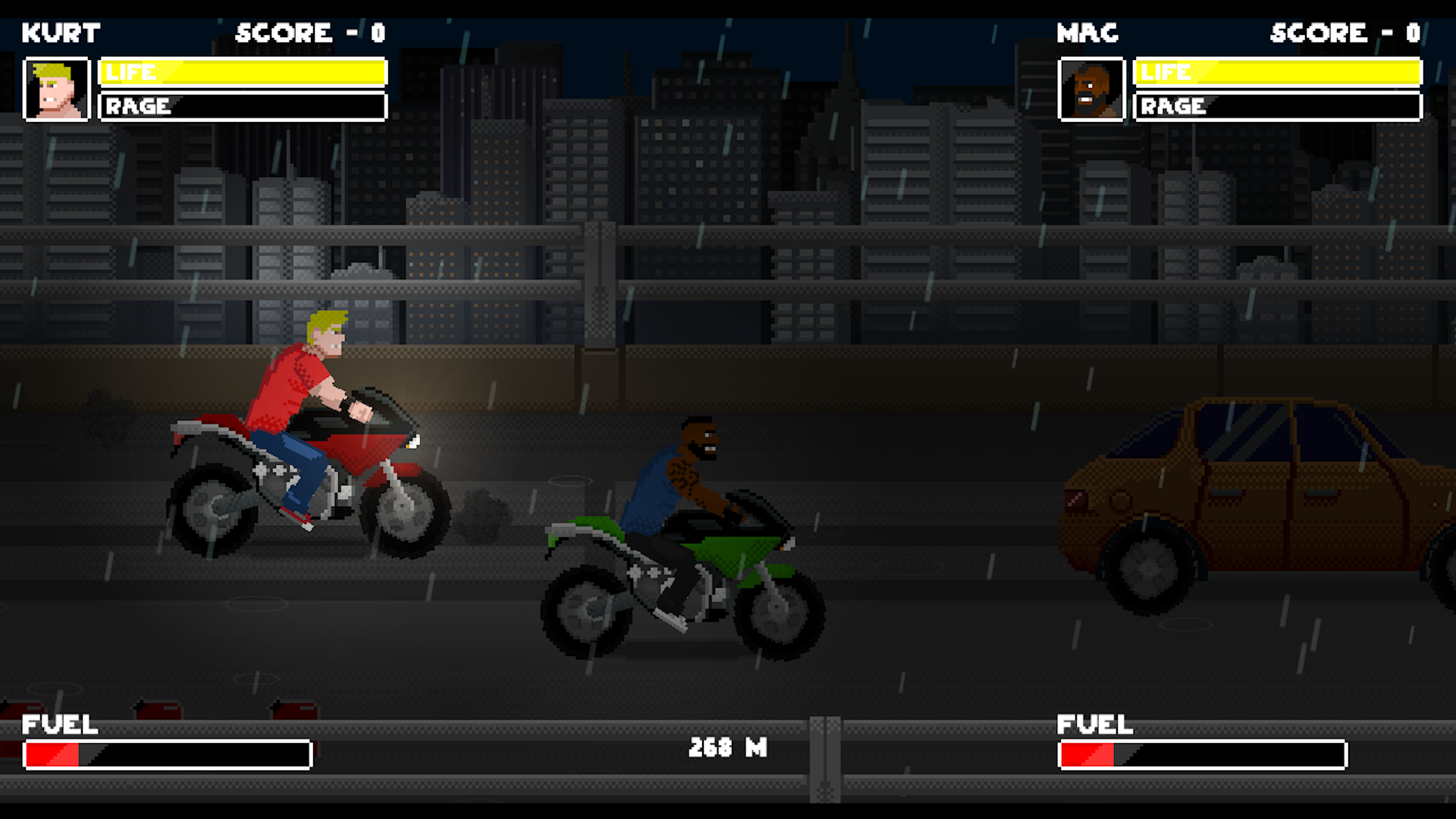 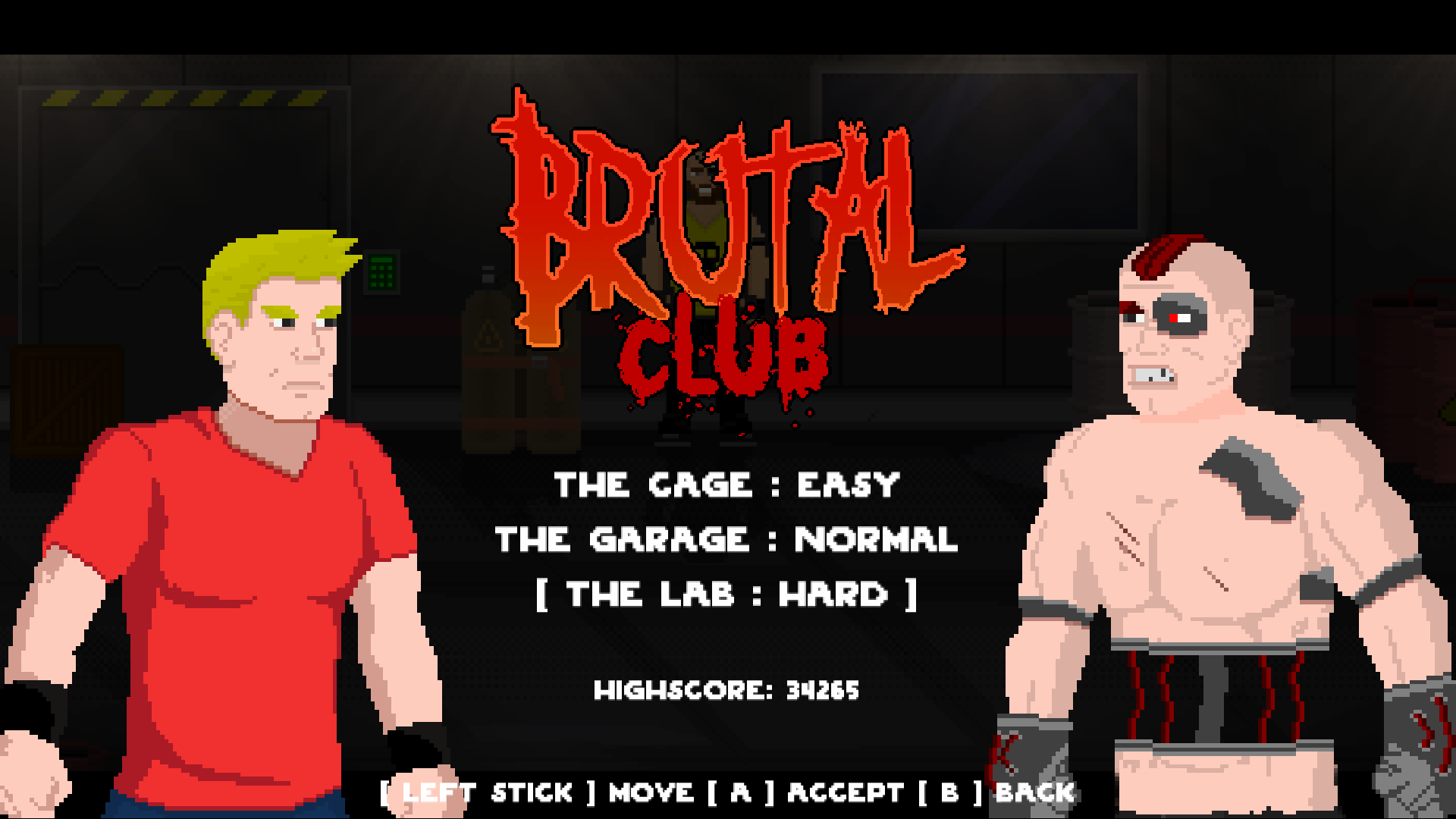 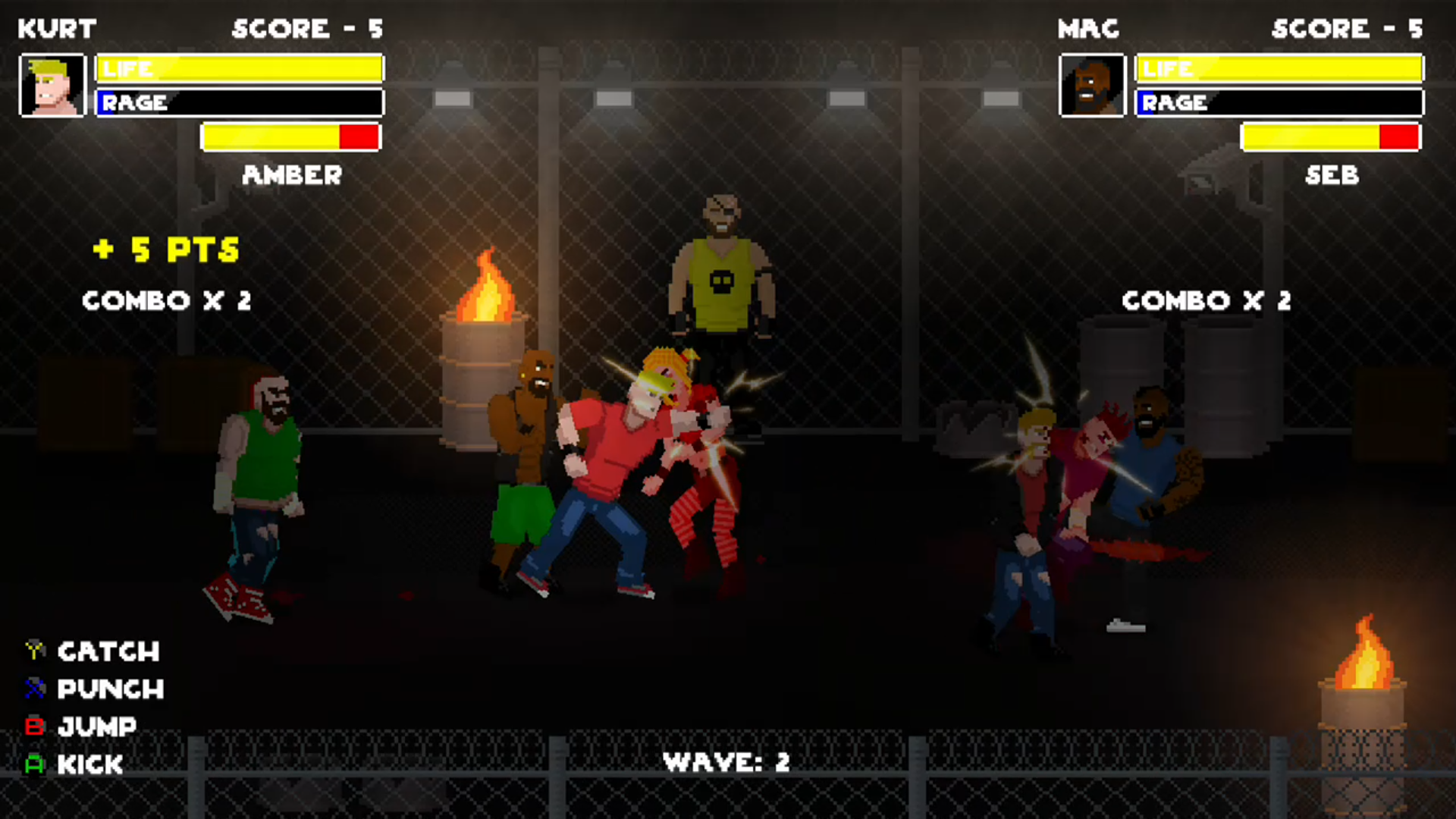 I hope you'll give a chance to my game and play it ! I've made it with all of my heart !

Thanks to all the people who supported me from the beginning !