Brutal Nature has just released version 0.30! Download it today and give it a try! 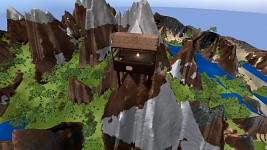 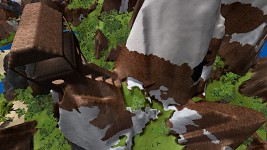 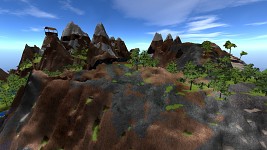 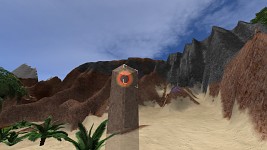 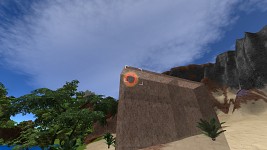 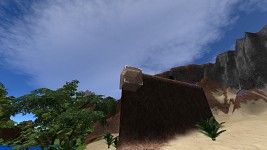 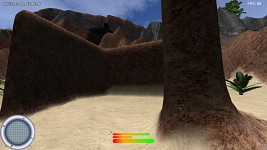 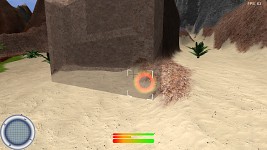 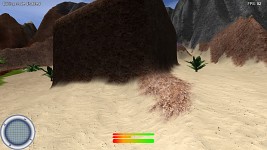 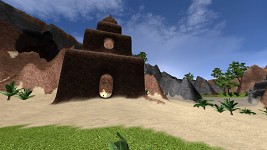 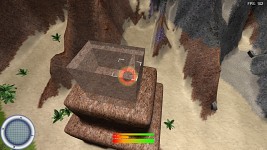 Ah thanks. Its actually correct in game, I just got the release notes wrong.