This is the announcement to see Brunelleschi at the Power of Play indie-game convention!

Brunelleschi is going to Power of Play! For those who don't already know, Power of Play is an indie-game convention going on in Bellevue (East of Seattle) tomorrow and the day after. Many great indie-games are being featured in the 2016 Indie Expo and we at Aesop Games are proud to present Brunelleschi among them. 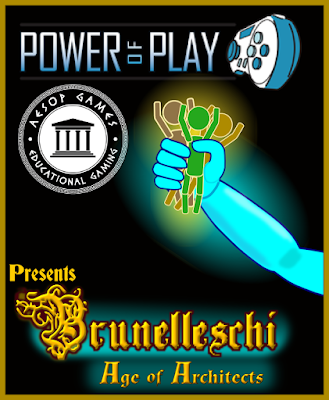 Aesop Games has recently gained the delightful company of a Community Manager, Angel Parker, who among other useful duties has been working hard to prepare for this event. She and our Lead Programmer, Margaret Staples, will be manning our booth during the two days Power of Play will be running,. Any readers who will be attending the conference, make sure to say "Hi" when you see them. Both ladies are very friendly and are ready to trade jokes and business cards. 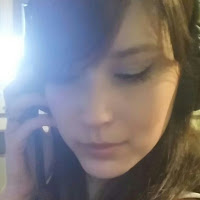 Unfamiliar with Brune? Margaret has started a video series to explain how to get started with a new character and settle into the wide world of Brune. In the most recent video we follow the adventures of Sir Dudely as he decides on a home settlement, rents a room, and becomes a librarian.

Brunelleschi is also developing clients for both Mobile and larger scale 3D representation. A demo of the Moblie client is currently available in the Play store, with a special reward for those adventurous players who actually open the app. And I don't just mean the spinny-cube featured in the main-menu.

Go to these events for the swag? Angel has arranged a Brunelleschi T-Shirt Drawing so you too can be represented by the alluring portrait of the Oracle hero. This fierce warrior mage is an even balance between spell casting and weapon skill. While her grace and finesse for management may be lacking, she can murder you in several distinct and dangerous styles. 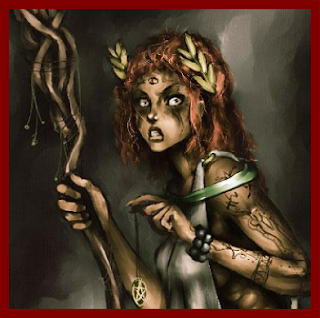 Since it starts tomorrow, you might assume it's too late to sign up to attend Power of Play. This is not so! There are still several ways to get into this great conference. As supporters of the industry, Power of Play offers a finite (but not yet gone) number of Indie discount tickets, so register ASAP if you've got a game out or in the works. Everyone else can get their tickets at the door, and students can get a discount if they register before arrival. Just want to come for the Game Demos and eSports? Buy a Saturday Play Pass and skip all that inner-industry stuff. Children are welcome.

So come see us at the event or send your support with views, tweets and mentions! Before you go, have some pretty pictures of the 3D client. 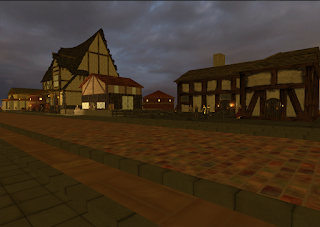 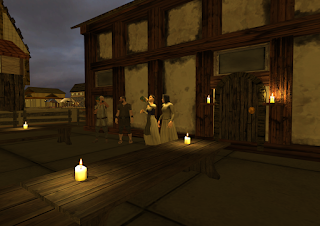 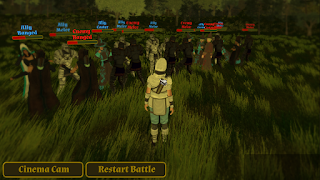 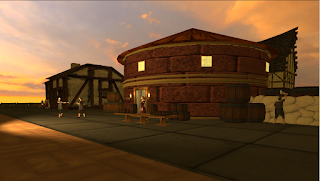 See you at Power of Play!