Brief overview of the current point which the game is at and systems to be implemented over the next few weeks.

Flash Fire is moving along at a great pace with new advances in game play and models everyday. Recent updates include a simple form of parkour that allows the player to vault over medium sized obstacles and running has been added into the game. One of the main issues with the game was the inability to look up and down which has been fixed along with the addition of a first person camera view which uses different animations to the third person view for a more seamless game play in either view mode.

Both camera views have pros and cons with the third person view having a wider field of view and more awareness of the location. However the first person view has faster aiming and is better in a direct fire fight. Unlike other games with changeable fps and tps views the fps view is more smooth and the is little camera movement while moving. 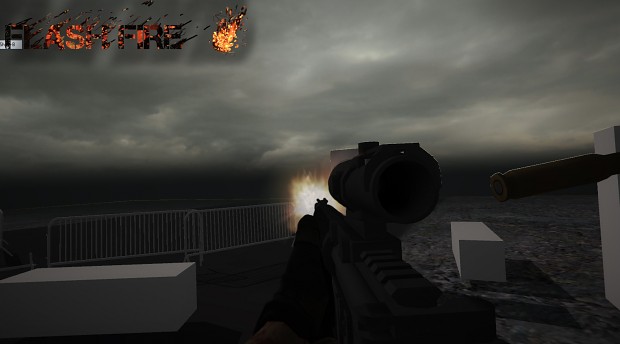 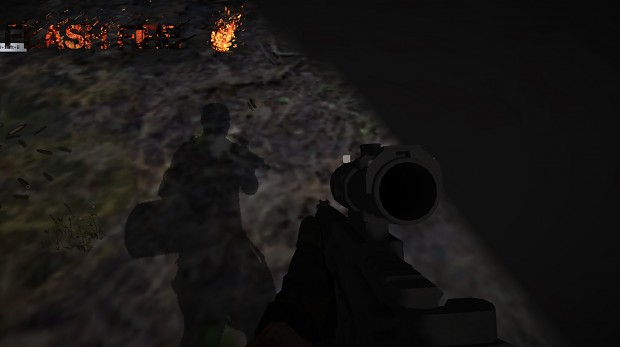 For an older example of the gameplay feel free to view this older video of the game: