Developer of Drones & Ruins talks about why waiting to implement sound later in the development process was a wise choice.

As I am sure everyone knows, sound plays a major role in a majority of every visual medium out there. Whether it be film, television or games—in our case, it can make or break an experience. This is the reason why sound should not be an afterthought when creating a video game. So, why did I wait until I completed about 80% of the game before adding sound? Well, there are two reasons why I waited. One, music and sound effects are so powerful that it can create an emotion unintentionally. Two, I believe I create better music if I feel a bit of pressure or anxiousness. 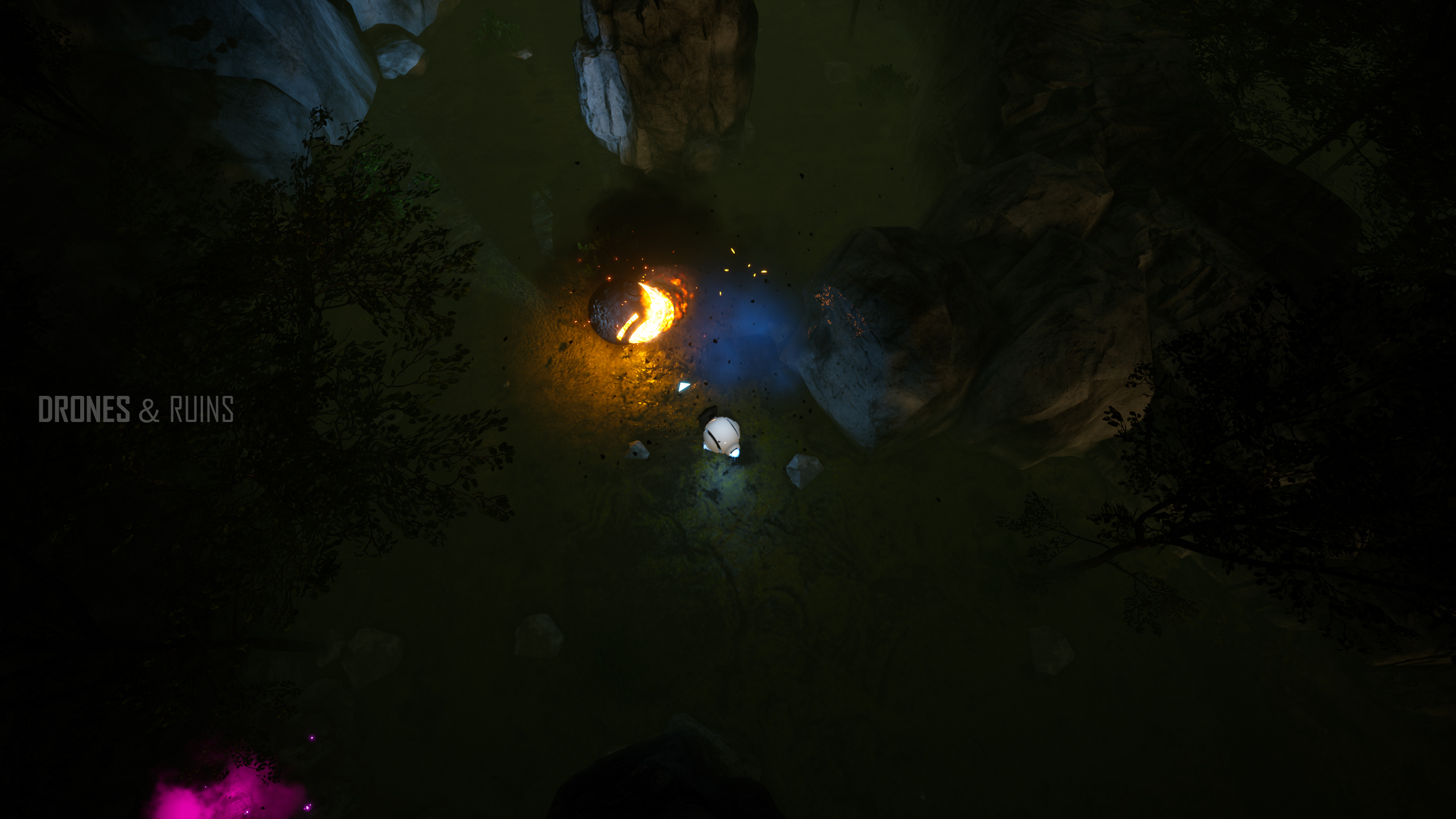 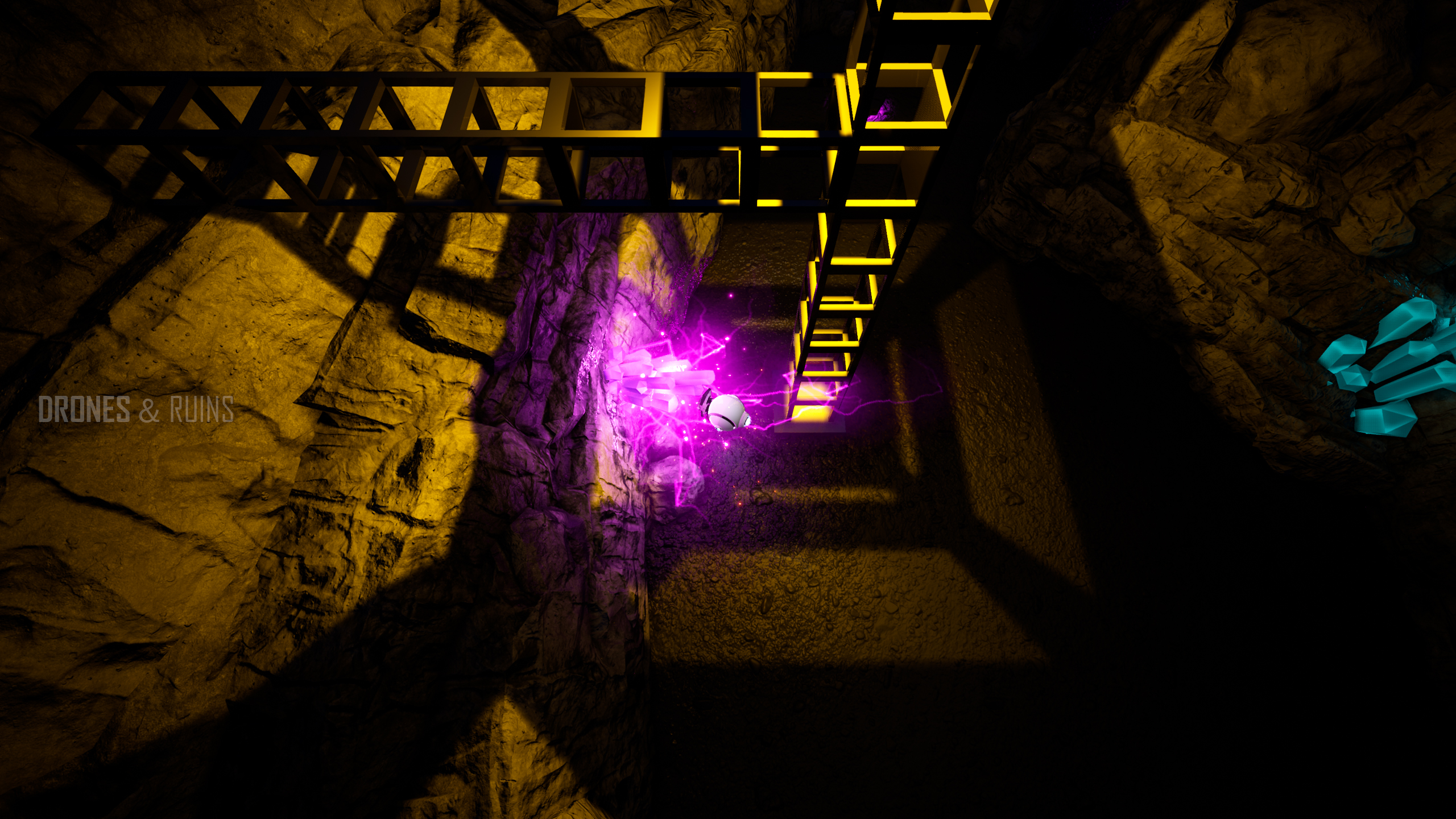 So, what did I mean when I said creating unintentional emotions? Since audio can create emotions, I felt that it was important to focus on making compelling and fun game-play without audio so that I would not have any skewed feelings while developing the game. For example, if I put on my favorite pick me up hip hop or rock song and play my game, the game instantly feels 10 times better. Don't know why but it happens. I figured if I can make the game entertaining with silence, then imagine what can be achieved with that vital addition of audio. When there were no sound effects in the game, I had to pay closer attention when creating visual cues to inform the player. When there was no music in the game, I had to pay closer attention when setting the mood with light, shadows, space, shapes and color. 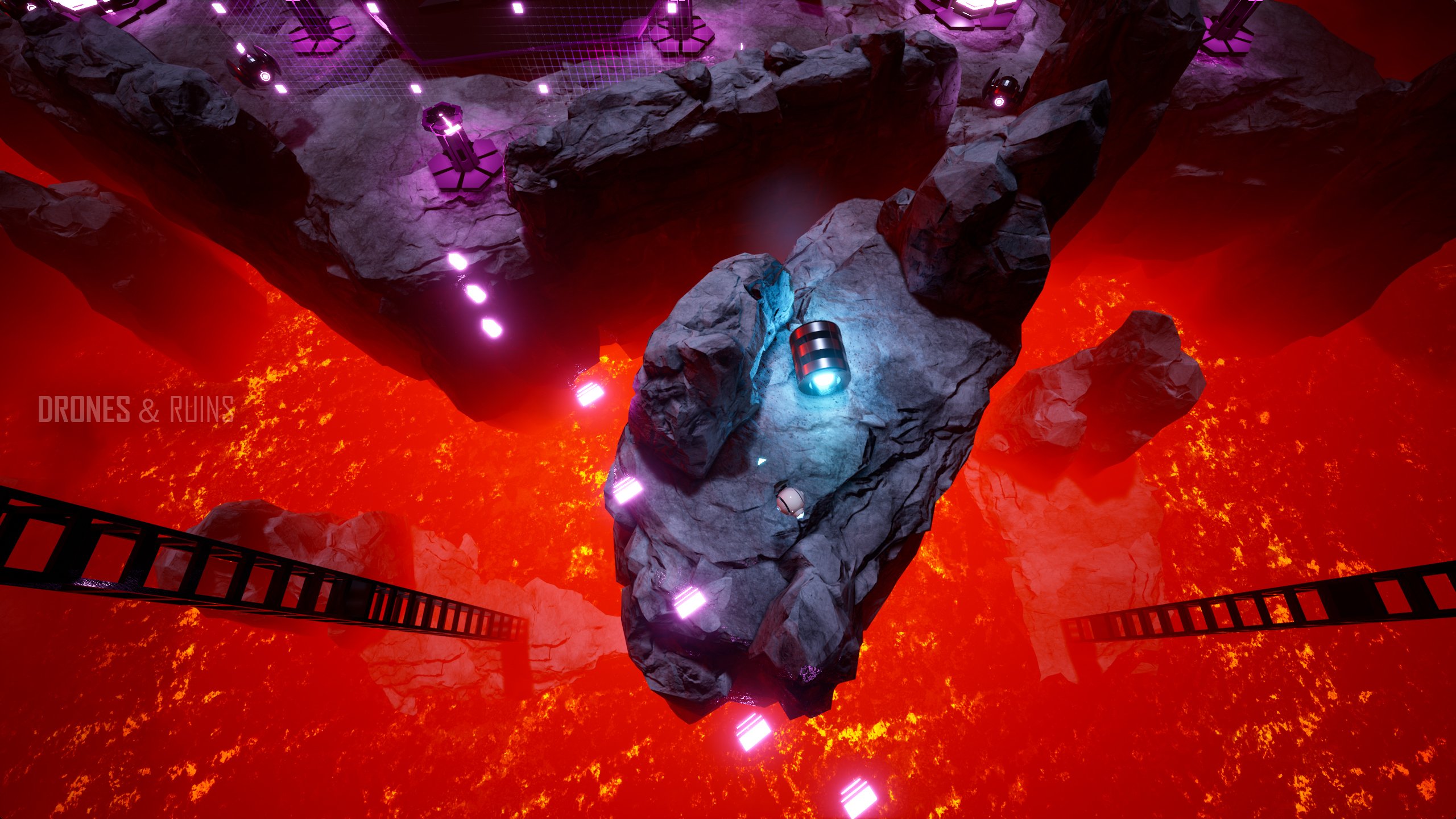 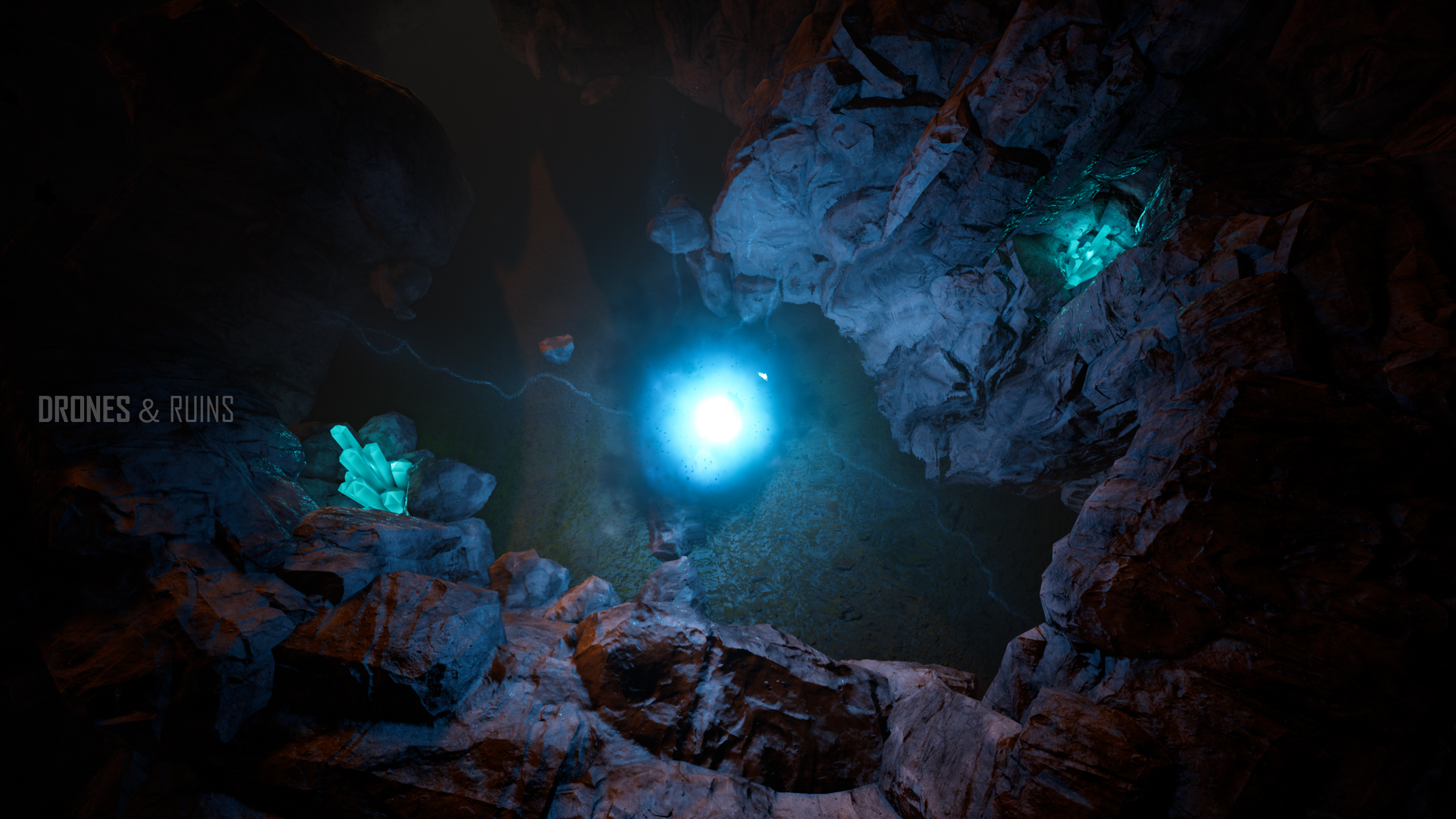 If my theory is true, once the game is visually “sound” 😉, adding sound later in the development process would certainly breathe new life into the world and characters with a set of fresh ears and perspective. However, I believe this is best suited if you are in a situation where you are developing a game alone.

SFX WIP below. There is still a lot of work to do including balancing.

I like to think pressure makes the best music. Art has to come from somewhere and that place is your state of mind and emotions. Since I am making a game that is centered around action, tense moments close calls and triumph, the music should encourage that emotion in the player. That is what art is for and why we seek it out. So, before I make music for the mood I stated, I might wait until I am very hangry or anxious about something i.e. the release date of the game (4/10/18) that I may or may not make 😊. Another tactic I may deploy is when it comes time to make the hook for the song I might eat a Snickers to take the track to the next level. If I were making peaceful music to a puzzle game, I would probably clean up my desk, look at cat memes, sleep and seek out art that makes me happy before making a tune. Having said that, if I have no emotion, the art will be emotionless.

Emotion driven music below in the form of a medley.

Again, this approach was done because I am the only one working on Drones & Ruins. Since I am so close to the project, I did not want to become too numb to every aspect of the game. By doing this, hearing audio inspired new visual cues to enhance what was already there and vice versa which in return is creating polish to the game. If I were in a team setting, I would have started audio earlier because I would have another artist working with me providing their perspective. Alone this can be difficult to achieve so I decided to wait it out until now.

That's all for now, later.