The next build of our game 2.0a will contain perhaps the largest changes to our game yet. Today we share details on most of those changes.

From now on we are going to be sharing what changes are coming on major builds. We are very excited for this next major build as it will fundamentally change the way you play the game.

For most games in the hopper genre you are scored by how many steps you can go before dying. This worked well for us when we first started, but the spirit of the game better lends itself to a time based score. Unlike other games, we have definite levels and we feel it's most compelling when players try to finish them as fast as possible. 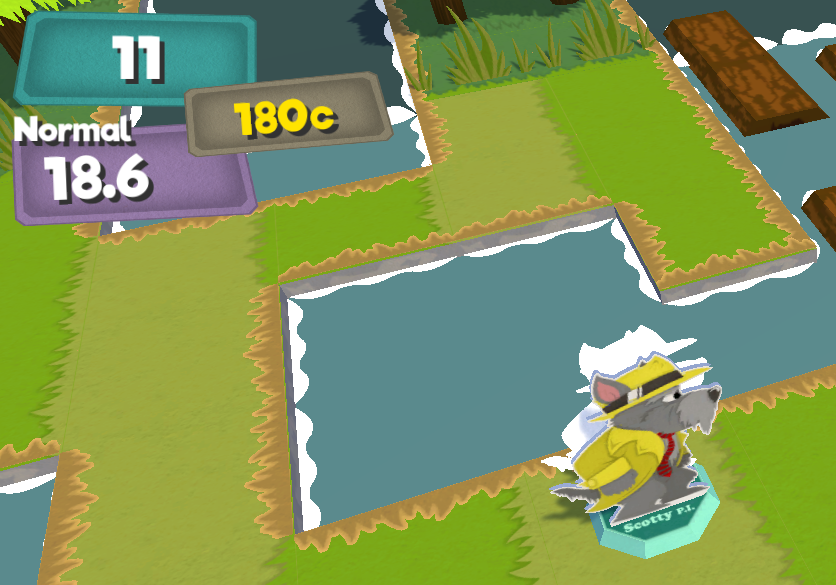 This opens up the game to a higher level of competition and makes the levels feel more dynamic. At the same time you could simply ignore the timer all together and move at your own pace. You decide the right level of challenge for you.

Up until now we have only had 9 levels. That was a good start, but we added my changes in difficulty since then. Some levels are easier, some are harder and we wanted to make sure that everyone get a nice flow of progress as you played. But with only 9 levels it was hard to give everyone that experience every time they played.

Currently we are working on the first version of our Procedurally generated level system. For now we are going to use them as a basis for levels and then make changes to ensure they are good enough to be in the game. but as we continue to develop the system it will eventually take over and make sure we have enough levels to everyone the best experience. 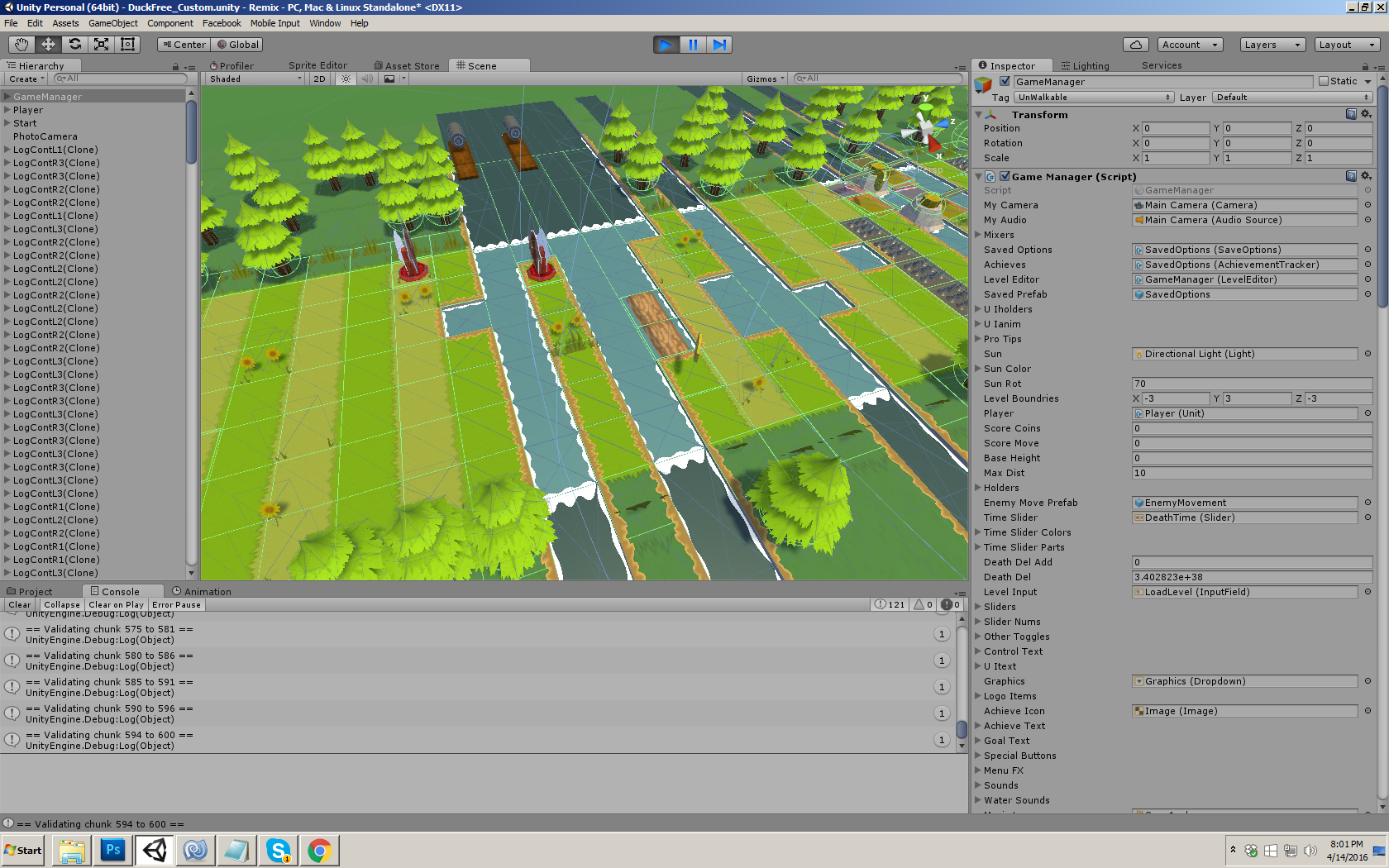 We love the name Just Duck It. However it turns out that there are other games that have used the name before. So after a lot of thought we decided launch this next build with a new name. It will slow down our marketing efforts, but we feel this new name is so unique that no one will have it. Hopefully you will like it even more.