Here it is - our Early Access release at Steam! Time to throw the coal into the firebox! 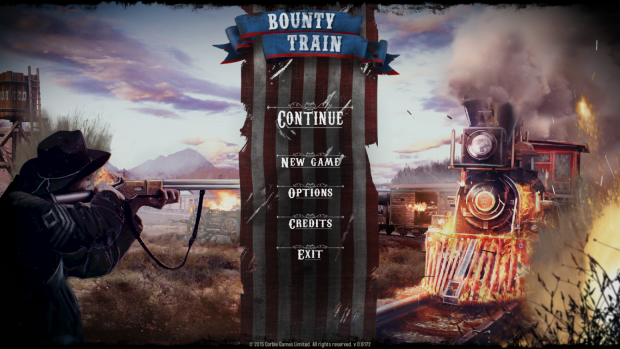 Bounty Train is in early access and published only on Steam right now. It has 20% discount – as we want to get as much feedbacks as possible to understand what's right and wrong and to improve the game. We are planning to release the game on other stores, but it will be later.

Android and iOS will come after the full PC version. 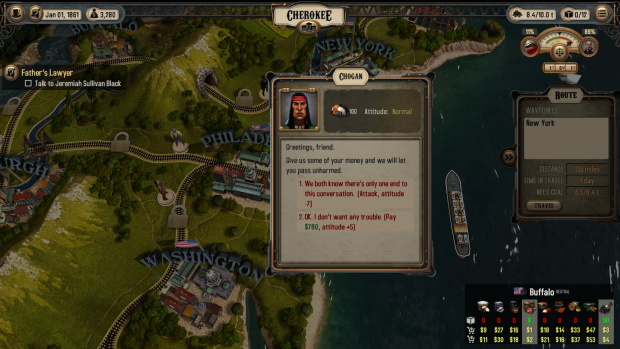 Features of early access. 15 from 24 cities will be available. Lots of quests are still in production and the balance requires tuning. But you already can save lots of lives (I'm sure, you are doing this every day).

7 locomotives are in your service. From the first U.S. built locomotive to the "modern" monsters (modern according to 19th century of course).

You will meet some real historical characters. For instance one men asks as to deliver him to Washington… Who could it be:)?

We still have lots of things to do on art, balance, randomisation, AI sides. Of course all these things will be improved, more quests are on the way and more interesting historical characters are waiting to appear in the game. 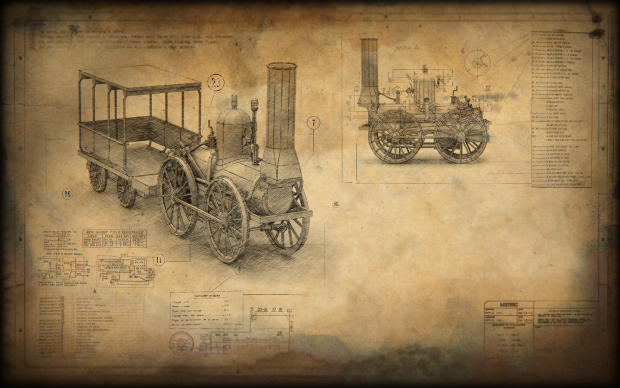 So it's time to throw the coal into the firebox and to give some Steam!

This looks really cool. What other locomotives are you going to add in?

Thank you. We didn't decided yet. Maybe add Forney or Memnon first.