This week, we have some new characters that have been developed in our absence. Welcome back to the world of Bounty.

Posted by InsiderGaming on Sep 3rd, 2015

It’s been a long time, I shouldn’t have left you ….. well, you know the rest. It’s been awhile since the last bounty update and it’s been quite a journey since then. We won’t make any excuses to why we have been away but we hope that you continue to support the game and its development. Welcome back to the world of Bounty. 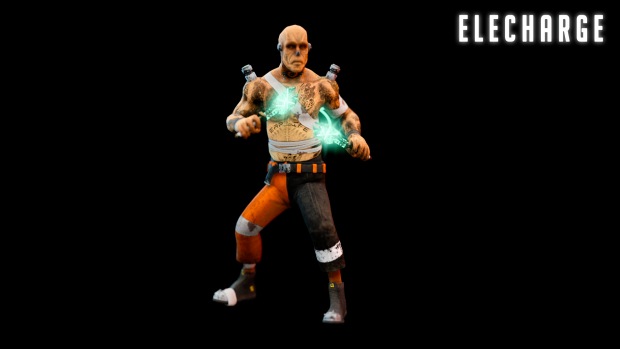 First. we have Elecharge. He is a electrically, powered pyscho. He uses electrical abilities to threaten and kill his enemies. He is a gun for hire and will turn on you in a minute. He is a common type of enemy that you will find in the world of bounty. 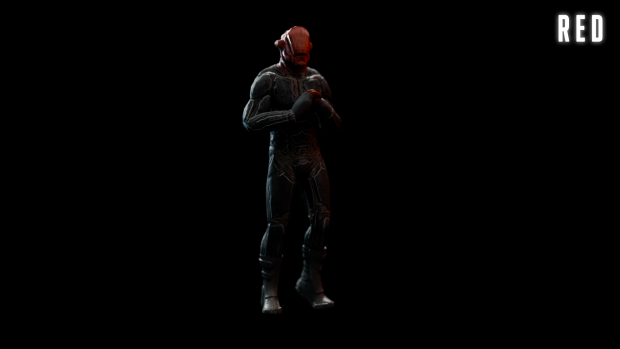 Red is another bounty hunter that you will run into in Bounty. He is part of Deena’s Squad. He’s a quiet but deadly bounty hunter and when he's out pursuing bad guys, he usually uses excessive forces to obtain whatever it is he has to get for some quick money. 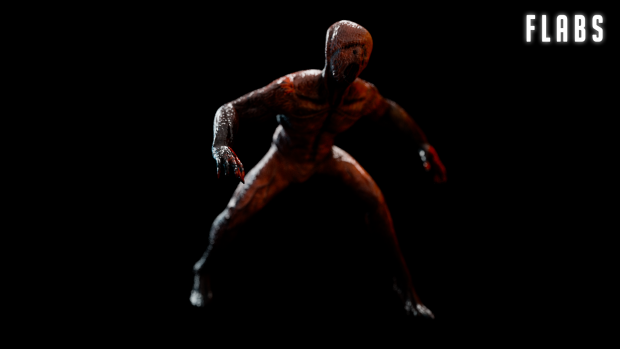 This next creature is very dangerous. Not only because he fast but he is strong as well. Although he cannot take a lot of damage, he can dodge damage pretty easy. He uses his strength and speed to close the distance between him and his target and rip them apart with his razor sharp claws. 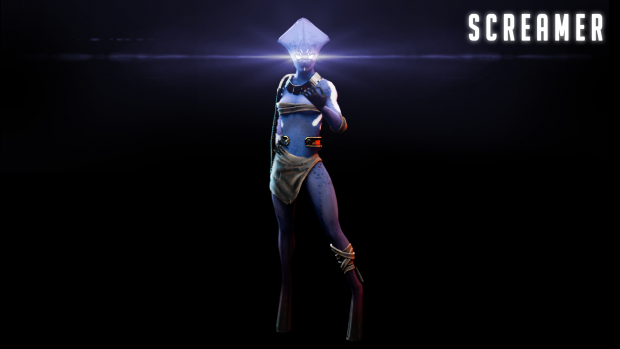 Screamer is a mini boss that you will come across in the game. She is boss of smaller enemies and commands them to do her bidding. She is called a screamer because she use her supersonic voice and audiowaves to fight enemies. 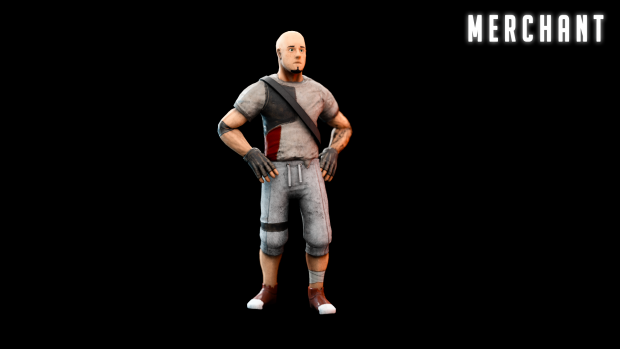 Next we have one of the merchants that you will see in the game. Merchants provide items that you can buy at a low price but they don’t have everything and you really don’t want to ask where they got it from. You will be able to go to stores to get everything else that the merchant doesn’t have but it will come at a higher price.

Lastly, we have some animations for the characters. Thanks to Deshawn Bellfield for animating the main characters.

Flabs
by Kenn090
on Sketchfab

We hope that you enjoyed this update and also hope to see you back here next week for new content and development.