Bound By Blades is a mobilized Monster Hunting Action RPG being developed for Steam, iOS and Android. This details out the designs that go into an intuitive combat system that flows smoothly on mobile, mouse and keyboard, and controller.

Combat is my favorite aspect of any game - in action heavy games, it signifies the core gameplay, and when done well - it really feels great. When it comes to mobile, generally you find RPGs to be clunky with a bundle of buttons to press for individual attacks and moves, movement is hard to handle in a way that feels intuitive.

Early Mock up of the Battlefield 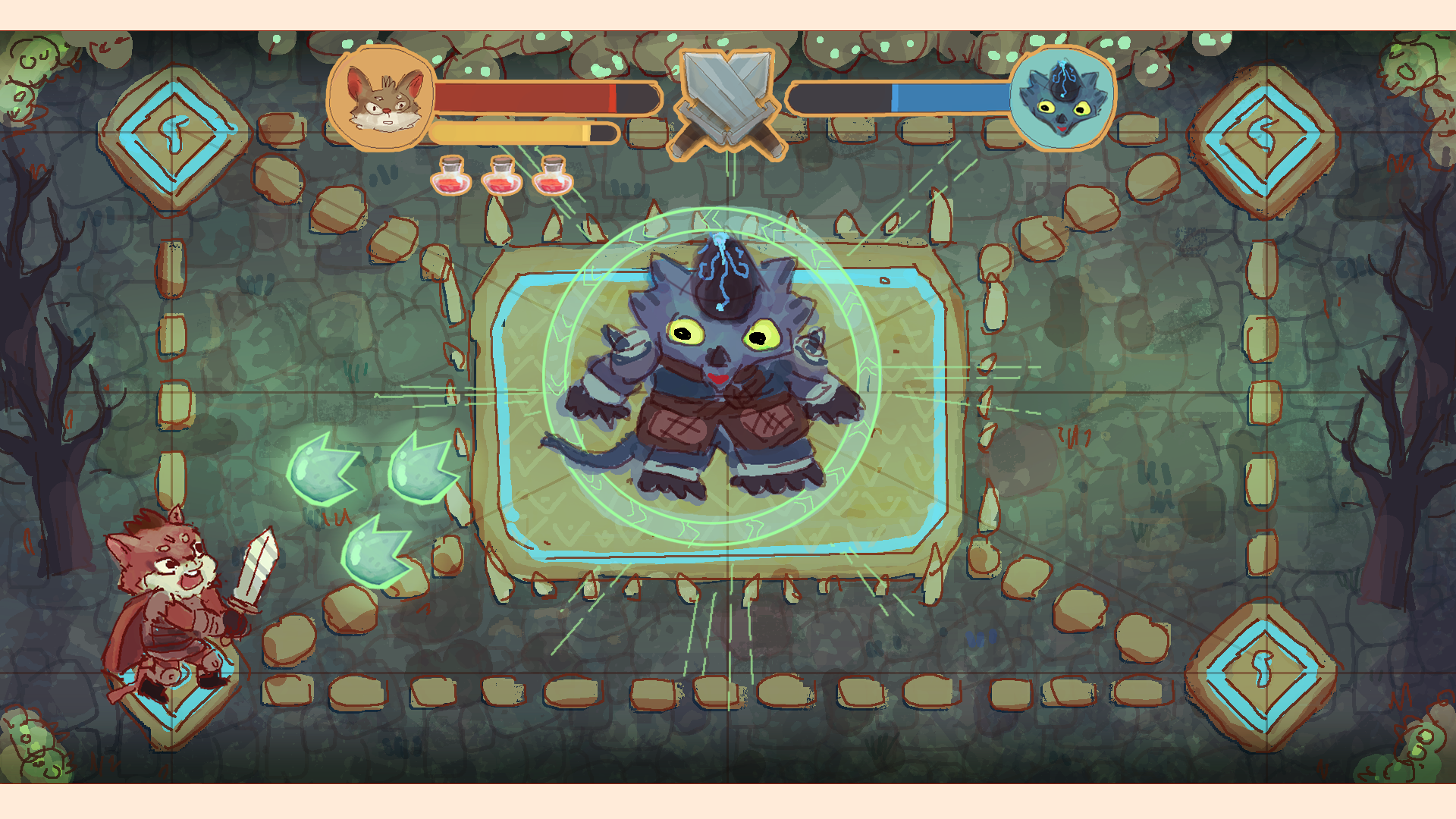 The design behind Bound By Blades simplifies combat to fit within mobile dimensions for intuitive controls, while still boasting an array of maneuvers - Running, Dodging, Blocking, Drinking Potions, and Attacking (Quick attack combo or charge up for Strong attack combos) with special combo finishers! 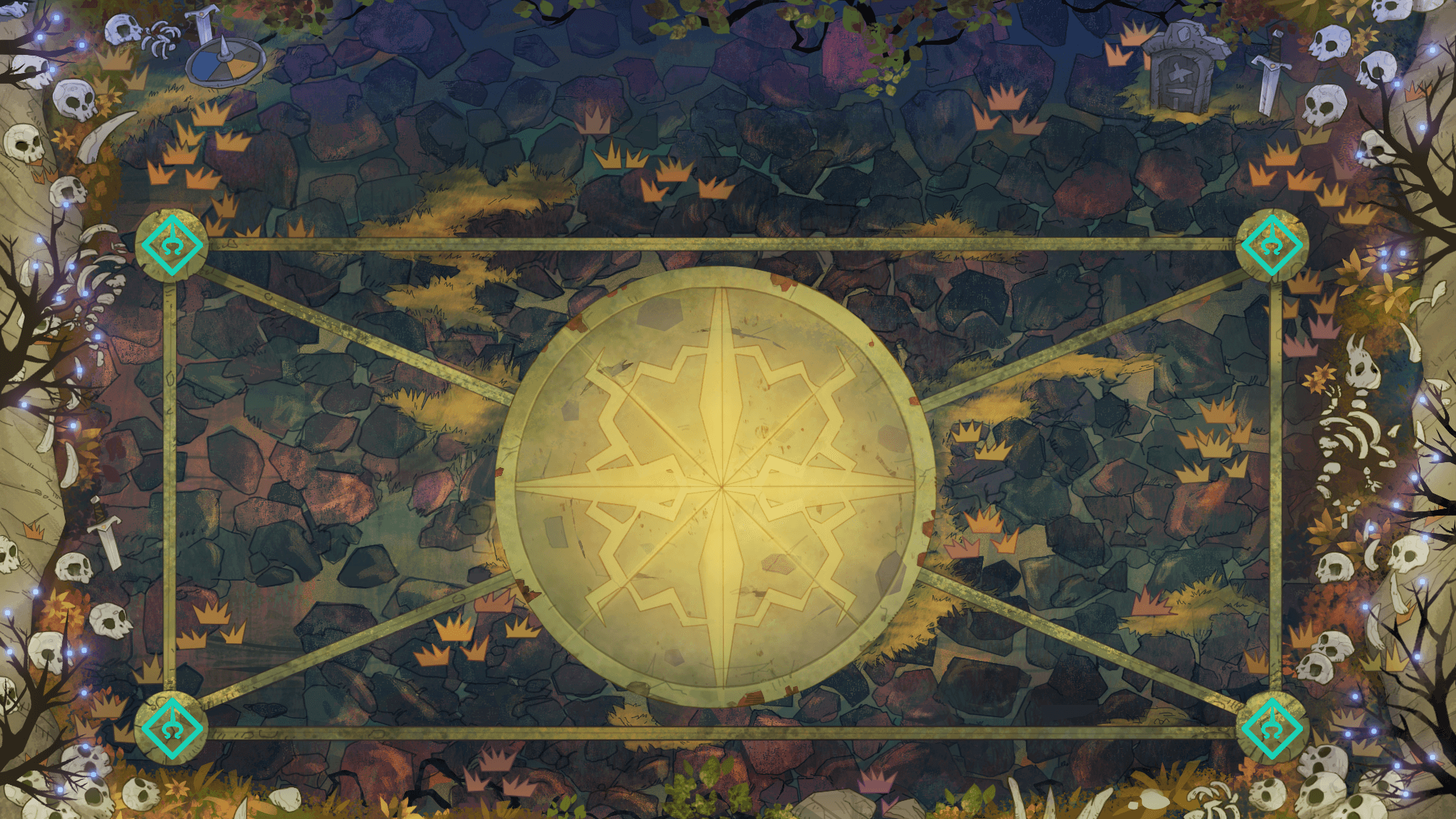 The battle arena limits your movement to the four corners and faces you off against powerful beasts in the center.

As well as being easily controlled on mobile - Bound By Blades is also fully supported on PC using Mouse and keyboard and even controller support to give players the ultimate comfort to play their way.

Tapping on the boss will start each quick attack, further chaining the combo together, finally reaching the Furry finisher - Flurry lets you tap at a quick speed to deal lots of damage for as long as you can.

Early Look at the Character Teo Posing for Battle Animations

Teo showing many poses before his new flurry of animations for battle.

Strong attacks require a charge up to perform, but they deal more damage, add stunning potential to the monster, and finish with the strong Dash Attack - Leading you directly through the boss onto the other end of the battlefield, allowing you to escape while dealing massive damage.

While having both Quick and Strong Attack Combos, these combos are also made to be flexible and allow the player to switch between each attack mid combo ie: Quick Attack 1, Strong Attack 2, Quick Attack 3 - Flurry Attack. The difficulty comes in knowing what attacks you can land before taking a beating from the boss, prepare yourself for an epic battle.