Our showing at the Boston Festival of Indie Games with pictures. Upcoming demo, news about new content and features such as War-Table missions, companion advice and relationships and how it affects combat strategy.

This week I implemented the War-table to the game. This is where you will send your companions on missions or decide to go yourself.

For the first mission, only the character being played can go but the others will be there to give advice. While this may seem insignificant, like all choices in the game, it is quite important. Your relationship level with your companions will also open up additional dialogue choices and therefore, change your strategy. One character may suggest a stealthy option, another might have a defensive tactic, while the last one probably will tell you to throw caution to the wind and just get in there. The choice is always up to you.

Later on in the game you will have multiple missions available to you. You will be able send each of your companions to the different missions. Some characters will be better suited for some missions than others. If you send Yaroslav (who starts the game as an alcoholic) for example on a delicate diplomatic mission you may end up with an unintended fight than if you chose a different character. While this may sound similar to the war-table in Dragon Age, one of the main differences is that you will actually play your companions and make choices for them, they won't just be a timer on a map. 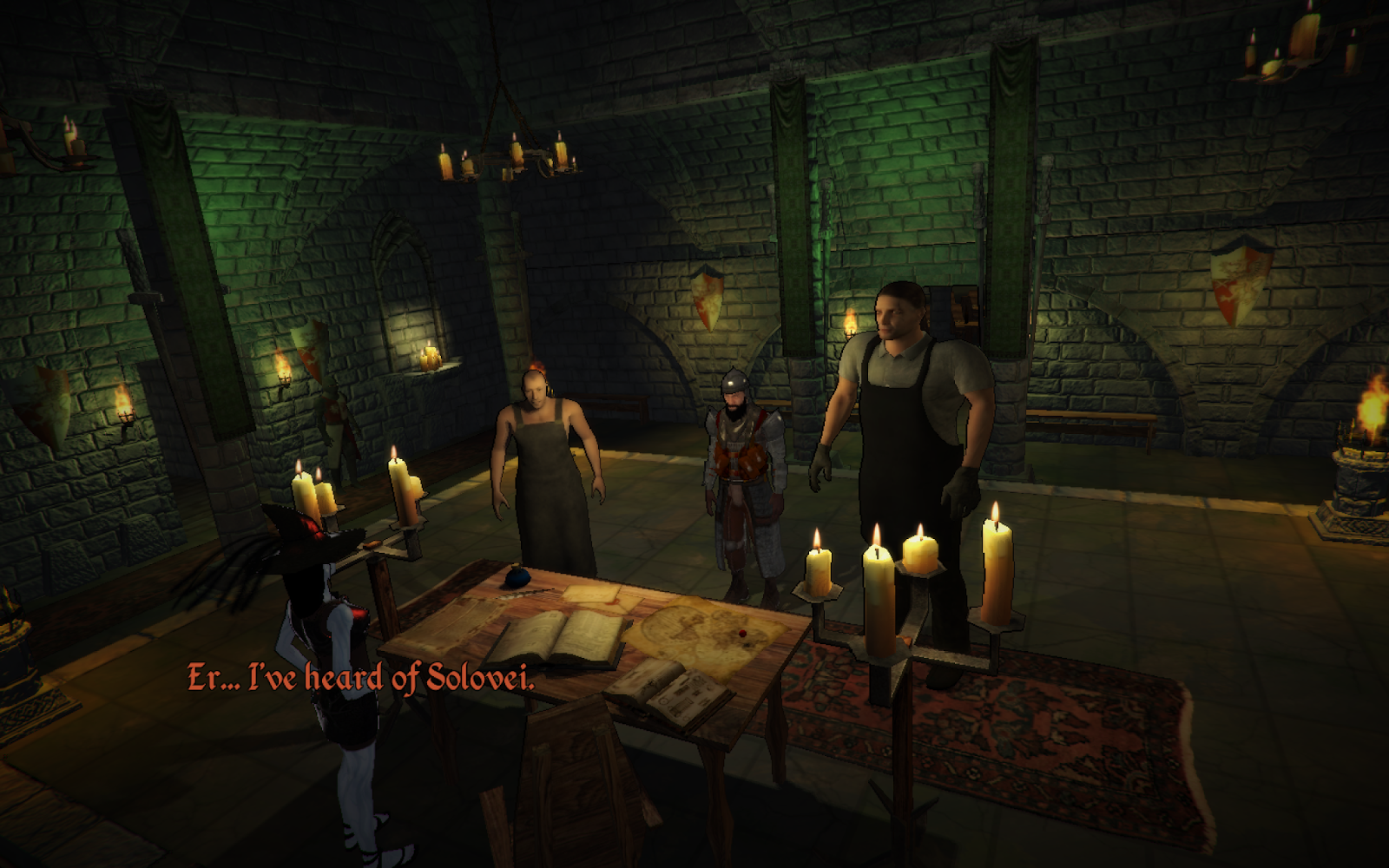 After accessing the War-table you will go to your armory and choose what you can take into battle. Here you can view detailed weapon stats. For the demo your choice is limited to one weapon option per character but that will change upon release. Yaroslav will have access to the sword and Vasilisa will have her poisoned daggers. There is a UI now in place that show the weapons stats but it is just a placeholder UI that will be polished later on in development. 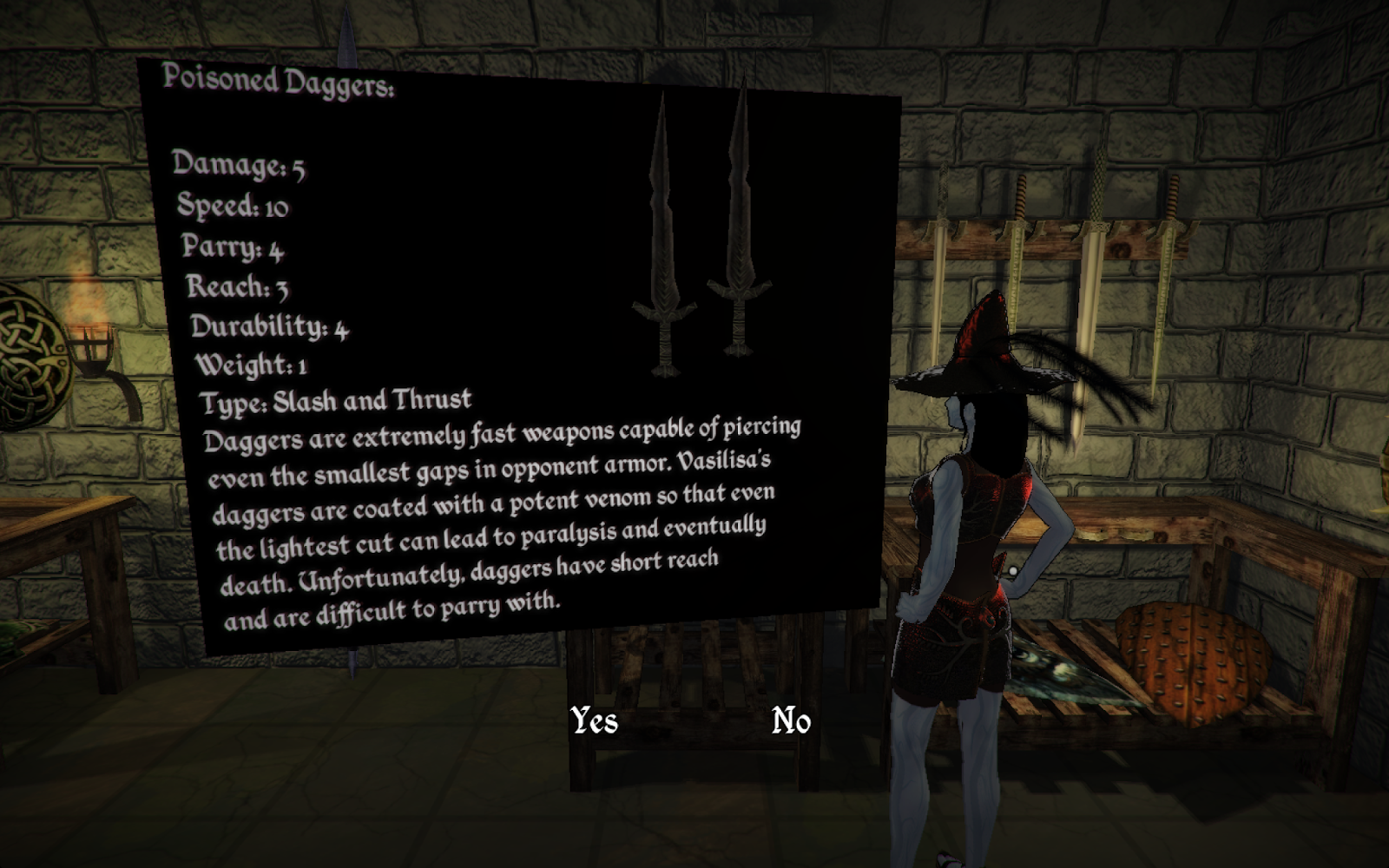 The new demo will be the first one with the combat system that we will release online. We had a version of this demo with us while we were at BostonFIG. We had a lot of positive feedback and people really enjoyed the combat system, many found it difficult due to the "waiting for an opportunity to strike" type fighting. But we found that people who have played Dark Souls fared better.
The new demo will be out by September 21st and downloadable here in our demos section. I want to smooth out a couple of things that was in the build that was at the show before I put it online. If you want to be alerted when we release the demo, update kickstarter, or other major news you can sign up for our mailing list at www.legacyofsvarog.com

We want to thank everyone who has taken an interest in our game. The Festival went great. We were incredibly busy the entire day. We only had space for two computers to run the game at once and that wasn't nearly enough. Here are some pictures of Legacy of Svarog @ BostonFIG 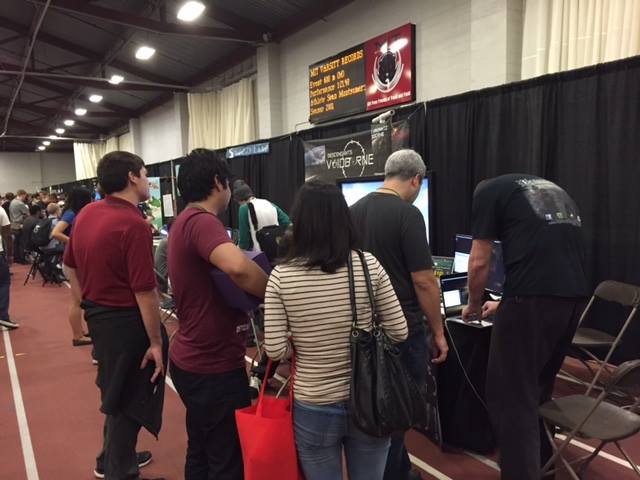 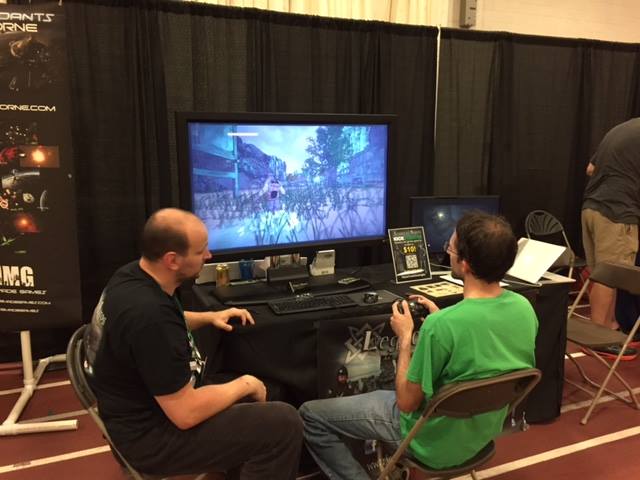 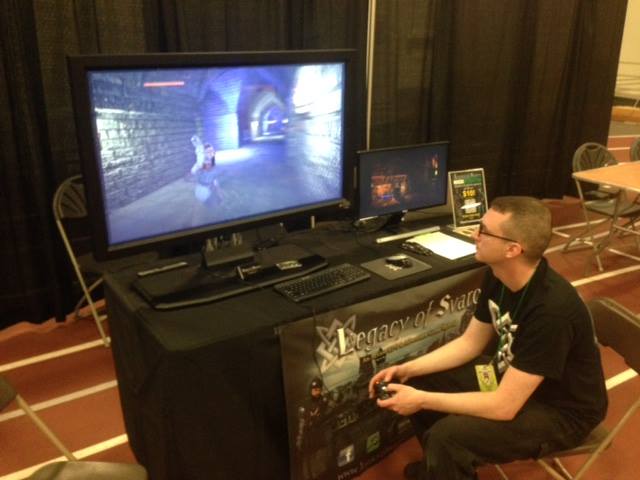 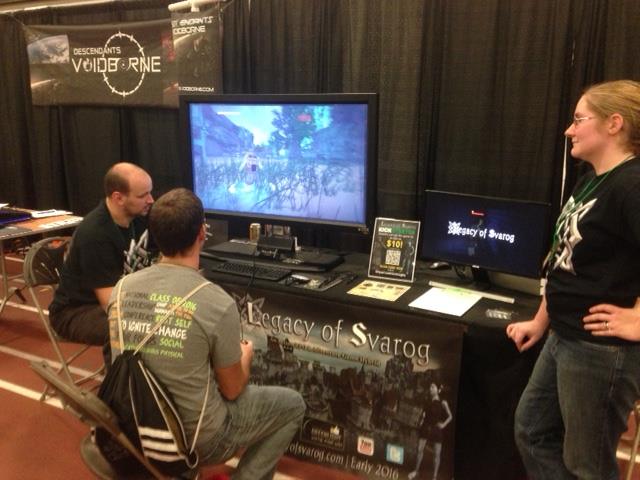 More pictures can be found at our Dev Blog

Don't Forget: Kickstarter Backers can get the game for as little as $10!