Post news RSS Born of the Wild: The Depths [Current and future plans]

Today brings exciting news, I'd like to briefly go over the things I've made and the near future plans I am planning on taking from this point forward

Born of The Wild: The Depths [Current and future plans]

Today brings exciting news, I'd like to briefly go over the things I've made and the near future plans I am planning on taking from this point forward.

The things that have been accomplished in such a short period of time is pretty crazy, most of the server-side technologies are completely done, albeit there's a few more things that'll have to be added in as time progresses, but what have I done exactly that warrants a news article? Normally this stuff is done in individual chunks called "Dev Logs", but in this case I'm going to lay flat out what all I've done and some near future objectives before closed testing happens.

You can also find out other information on the game here. Warhead-designz.com 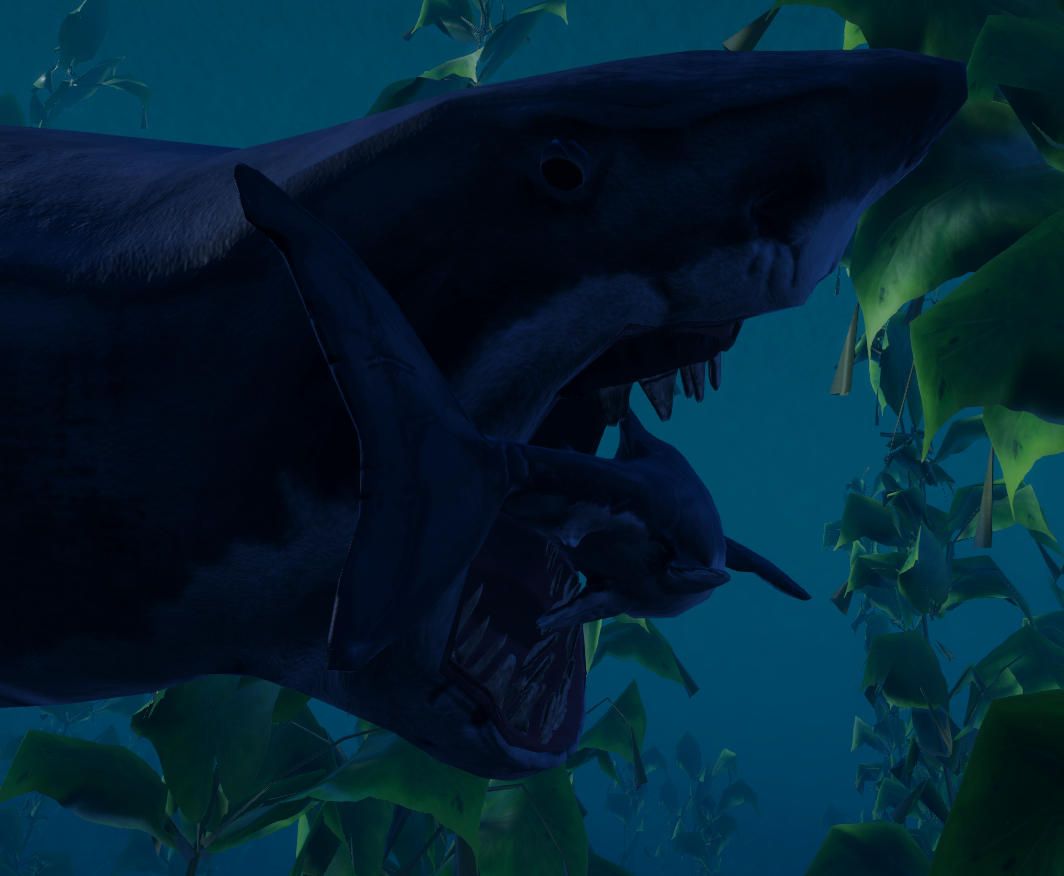 Here is a list of some of my near future plans. (this particular order has no bearing on what happens in any specific order).

This is the last bit I feel comfortable discussing at this moment, I hate to say an Early Access is to be coming out after Phase-04 testing, it may, it may not, we'll see (it's just simply too early to tell), I'll let everyone know when a date is determined. Keep in mind, this seems like a lot of work, and it is. But most of the actual codebase is ready for most of the stuff mentioned above, the longest time would be creating the [Texture Cache] system and making the levels. I really hope you all found this article to be extremely informative and I can't wait to show you what all is to come.

Thank you everyone, David Watts.

Born of The Wild: The Depths Fighting
Related Engines