Post news RSS Boltus: Read about our journey from concept to trailer on Steam Greenlight

We have just released our game trailer on Steam Greenlight. Read about our journey from idea to a concrete, tangible game, polished enough to showcase to the world

My name is Eddie Rowlett-Barbu. Together with my wife, Helen, we decided to embark on the perilous journey that is making and delivering a game, so read on to find out about our struggles to make it this far.

Making it on Steam Greenlight

Making it on Steam Greenlight might not seem like much to you. Too many games get Greenlit these days for various reasons, and because of that, the meaning of getting Greenlit on Steam has devalued considerably. But for us, it is a BIG deal, for two reasons.

Up until now, we've been all of the first three bullet points above: we had our ideas of various game concepts, we had to give up or at least pause more ambitious projects, we even released an abomination or two of our own into the wild. Nothing official, nothing we would ever want to show the world.

All of that changed today, after six weeks of prototyping, redoing things and polishing polishing polishing. Our hard work came to fruition and we were able to post our game on Steam Greenlight. We want to be able to deliver not just anything, but a game that has a level of polish we can be proud of and people will enjoy playing. This is everything to us!

Both Helen and I are passionate gamers, so imagine the excitement of being able to put our gaming experience into a tangible product and pass on to others the joy that gaming brought to us.

Helen and I are from different countries. She is from the U.S., while I live in Romania, Europe. We met online. In order for us to be together, Helen moved to Romania. That was the first struggle we overcame, thanks to her courage to move to a foreign country whose language she doesn't speak (or didn't at the time)

I work a day job at a AAA game company. Helen never worked in the industry before, but she wishes to find her dream job in making digital art. And she always wanted to make a multiplayer pinball game. And thus, Boltus was born.

Before Boltus, I started 3 other games (and game engines, I know, ridiculous). They were all complete failures, but I learned from them a great deal. I discovered how much more there is to making a game than just programming it or making the art for it. And I am just now discovering the tip of the iceberg that is marketing.

The past 6 weeks have been difficult. Juggling between a day job from 9 to 6, a relationship, and a personal project is hard. Very hard. And the result is often a lot of lost hours of sleep. How does 5 hours per night sound?

Helen is an amazing artist. She's done a great job for the game's art and has been very supportive. Since she's never oficially worked in the gaming industry, making a game like Boltus might seem a bit overwheliming sometimes, but she handled it amazingly! There were a few points during development when we thought we would quit soon. But we pushed on. For the sake of our dreams and for the sake of pushing ourselves to our limit.

Be sure to check out our trailer on Greenlight, and perhaps vote for us if you enjoy it! 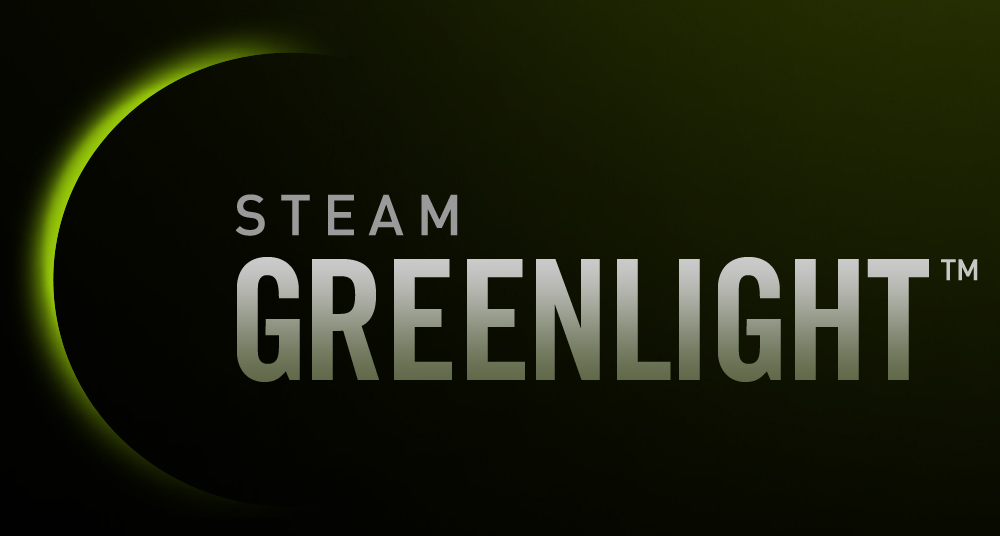