Posted by EleonGameStudios on Jul 19th, 2016

Today we are releasing the second part of our performance update. As of now, server admins can not only set up rules about their server community being able to use blueprints at all, but also to which degree and to which sizes!

As a short explanation: Performance issues do not result from a ship being built out of 60.000 blocks alone. Performance issues are related to the device count, like generators, thrusters, fuel tanks and so on! That’s why the classes are based on device-count, not on the total block count.

With the new settings, you can now set up rules for the maximum device-count (Classes) of those ships that are allowed to be spawned via the Blueprint Library. (See Changelog below for all the settings)

This does not affect ships already in the game or ships that were manually built up and beyond these limits, but, as it stands now, we might (!) make active use of the device count classes for the upcoming vessel and structure balancings. Feel free to send us your feedback on this specific topic!

We are also going to introduce some more powerful and larger devices, all our builders might find useful.

Version 2.3 adds the new Tier 2 Generator and the Tier 3 tank. Both will not only reduce your structures device-counts, but also reduce the amount of tanks to fill while keeping the same level of fuel packs!

Please note: The new Tier 3 Fuel Tank is kind of temporary, as the UI needs a bit of a feature upgrade to fully feature larger tanks with more than 56 fuel pack slots. As soon as we achieved that, we might downgrade the content of the T3 Tank a little bit in terms of fuel pack slots (so it fits the calculation and balance again), but offer even larger T4 tanks (in size and content) in exchange.

Finally, we improved the visuals of the game by increasing the light intensity on many playfields, making the ambient color less dark, tweaking tone-mapping and the image processing effect.

The result of our tweaks are more vivid colors... 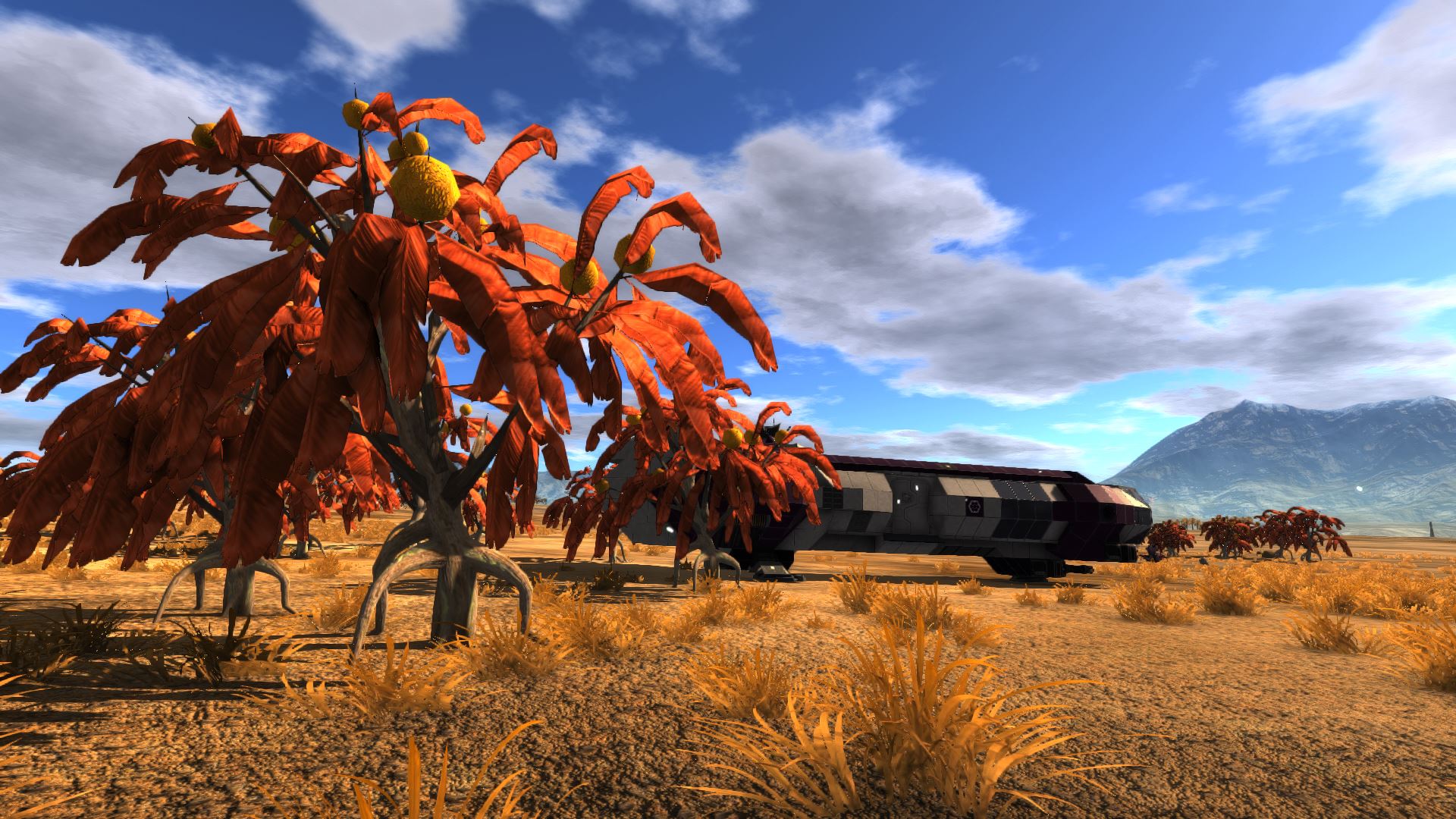 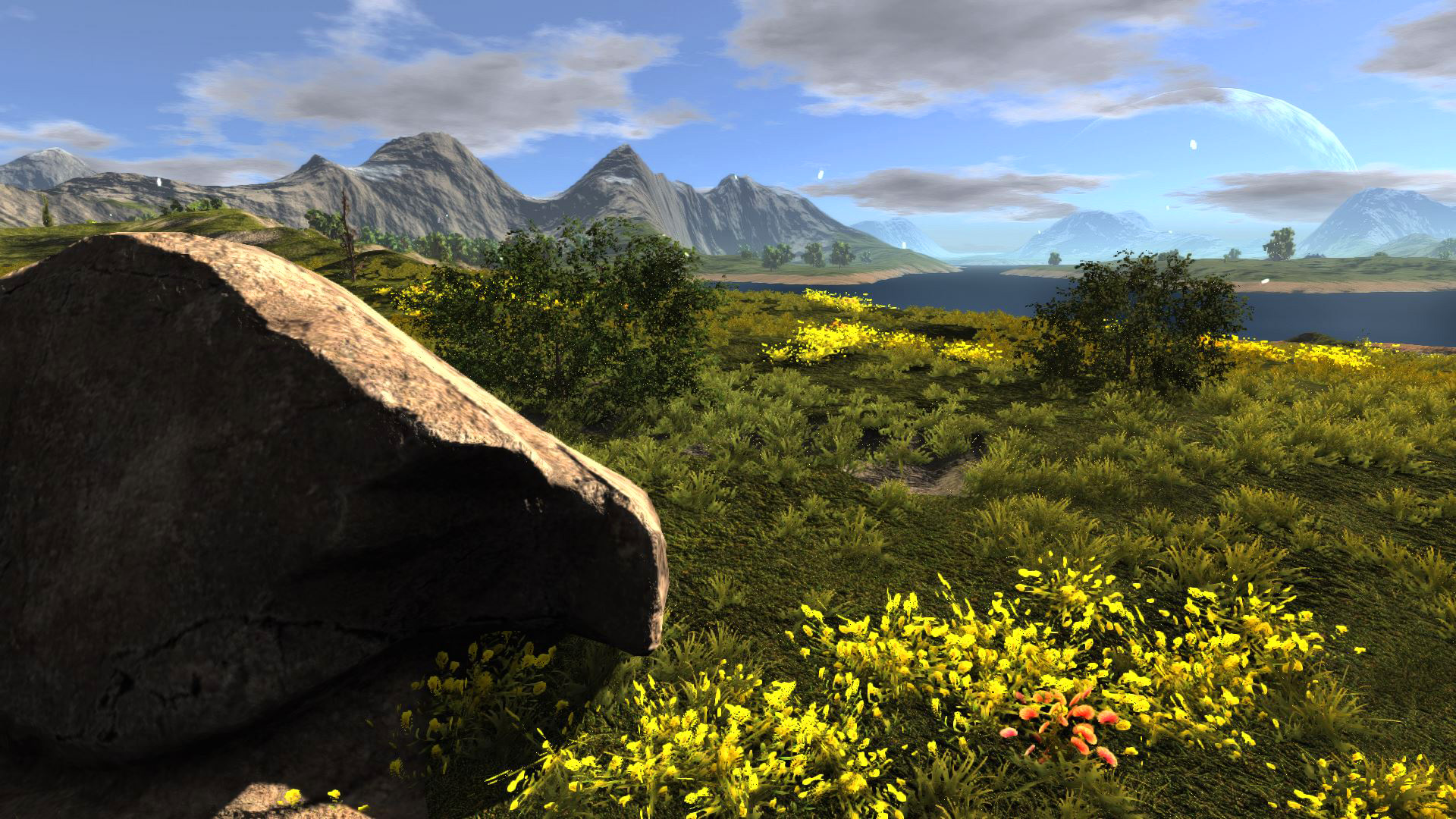 ...and less overblowing of bright colors on the terrain: 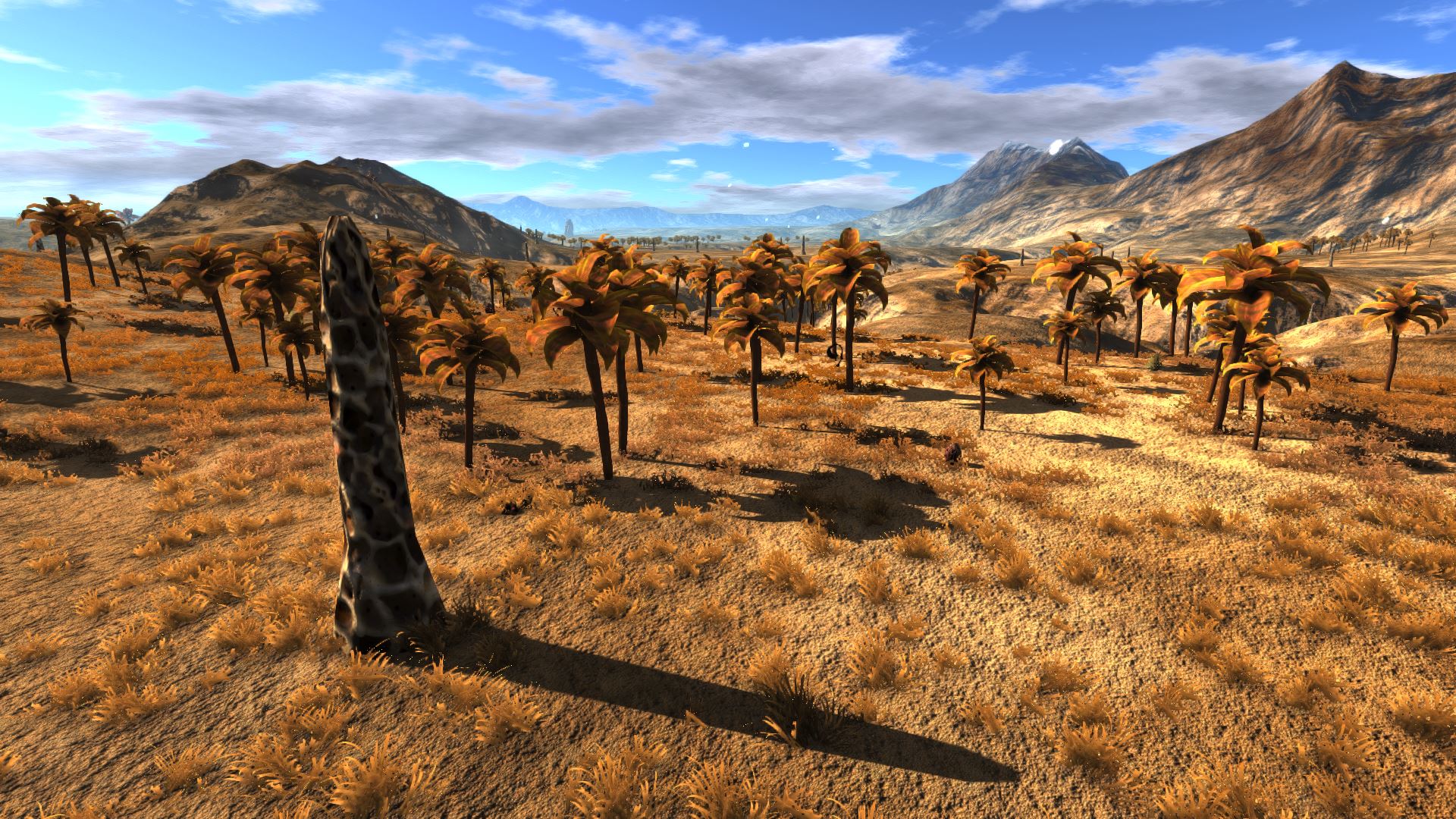 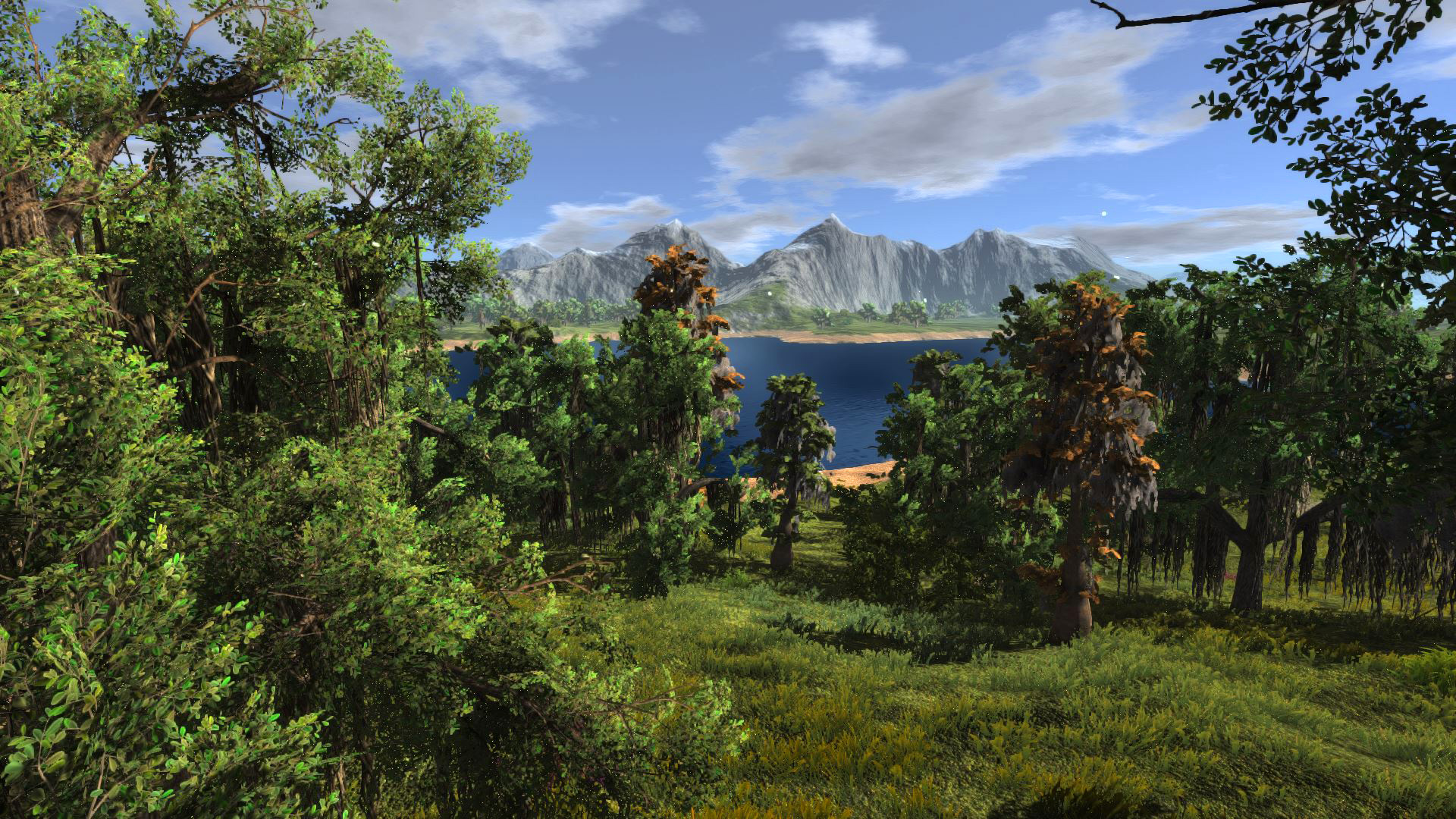 Thanks to the higher light intensity, the normal maps on objects are much more pronounced: 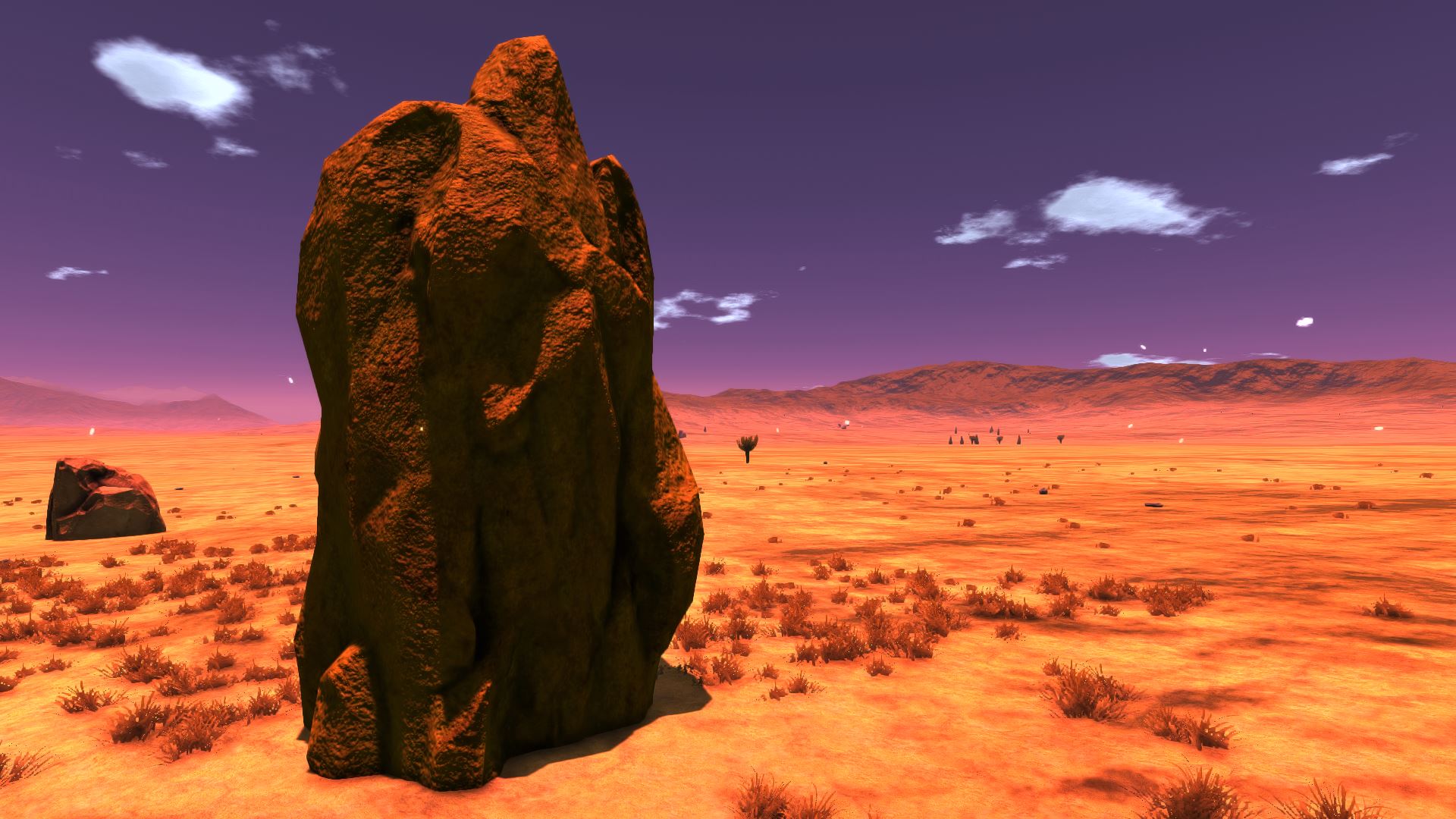 We also increased the strength of the shadows: 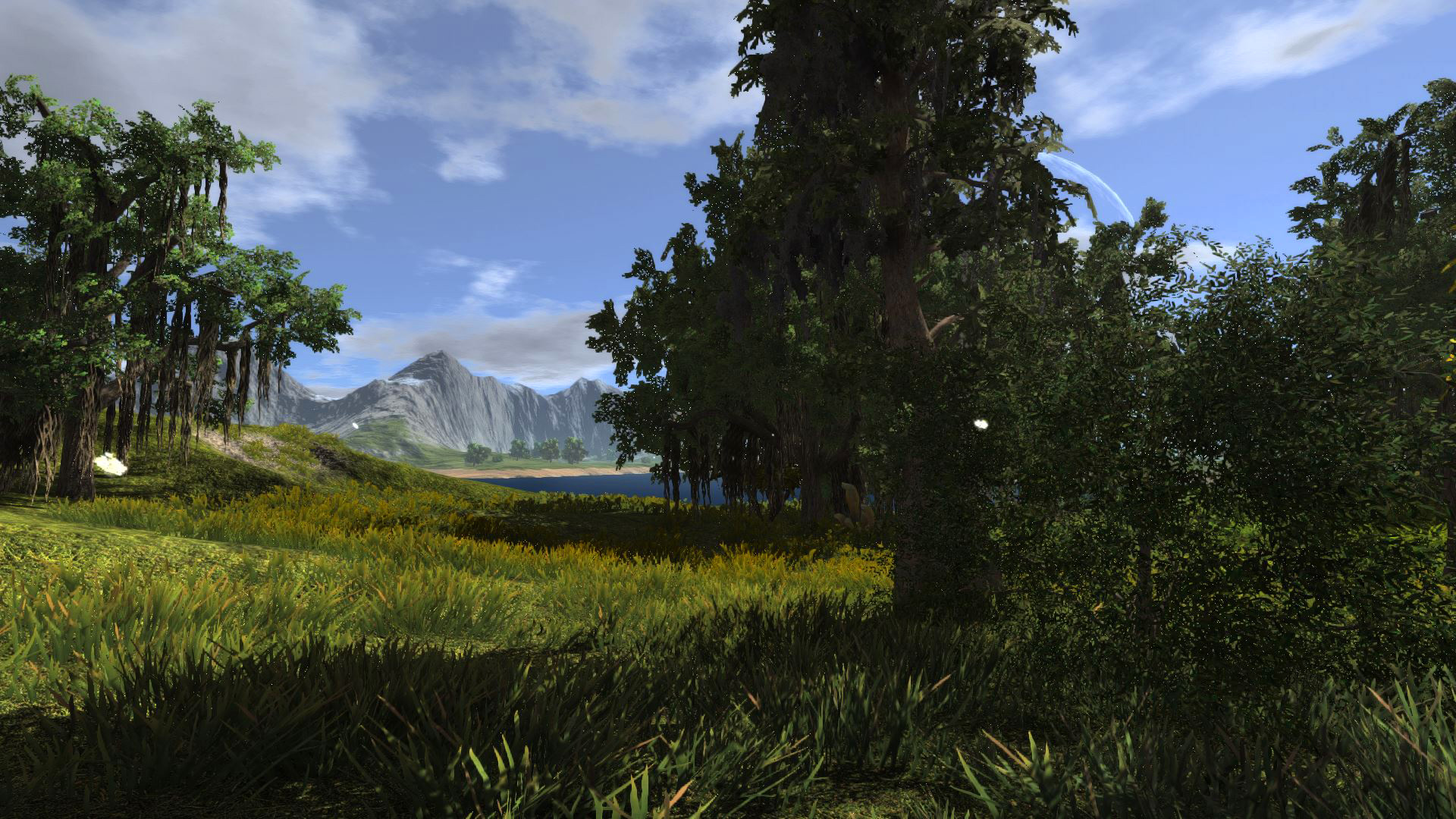 We hope you’ll find these changes and improvements useful and are looking forward to your feedback! :)

Please note: these limits are not set in stone and may be changed in the course of development.

- Added global server-side restriction of blueprints being allowed to be used or not (dedicated.yaml).
Available settings:
N system completely disabled
Stock stock blueprints can be produced
All = all types allowed (default) 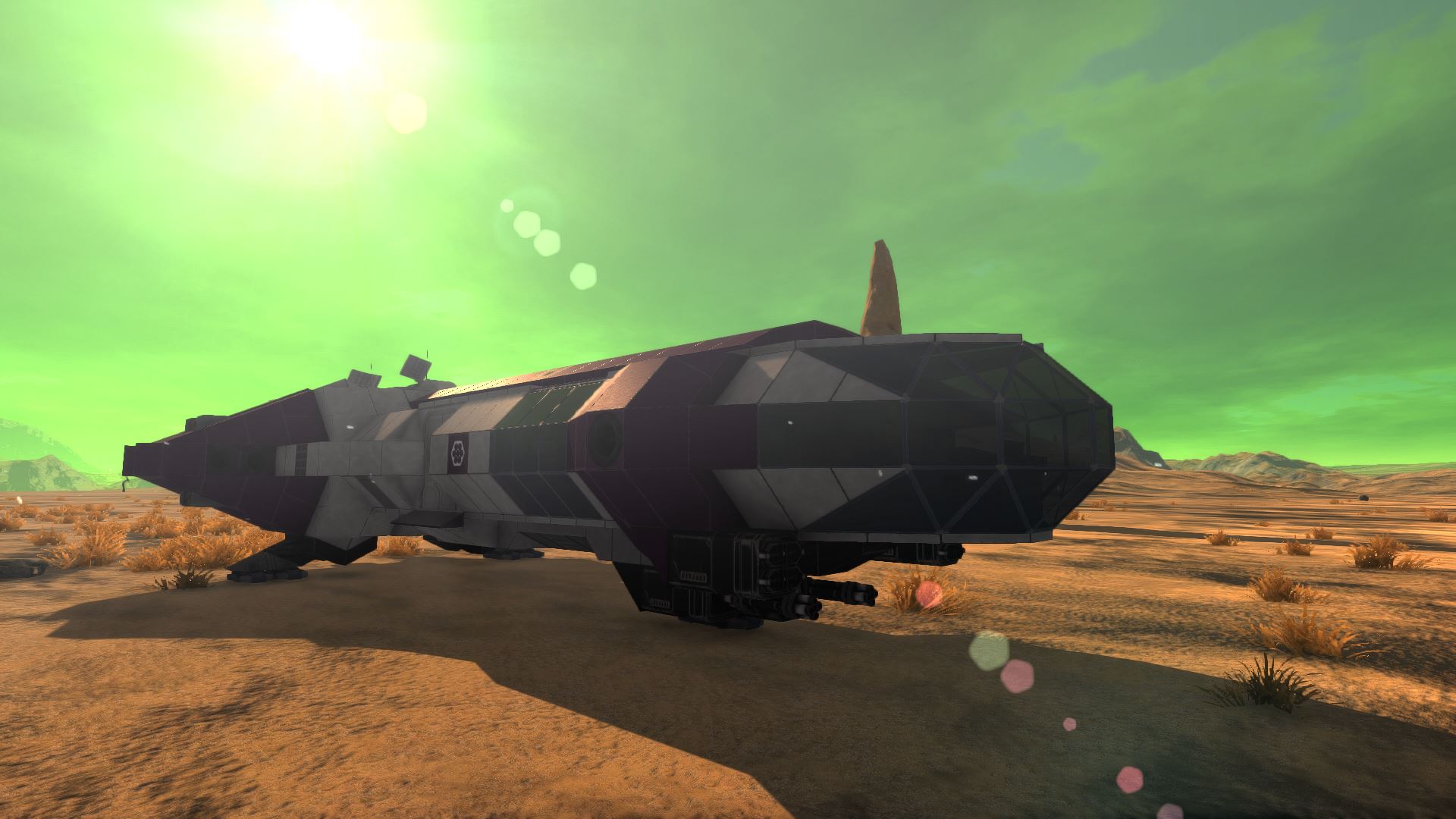 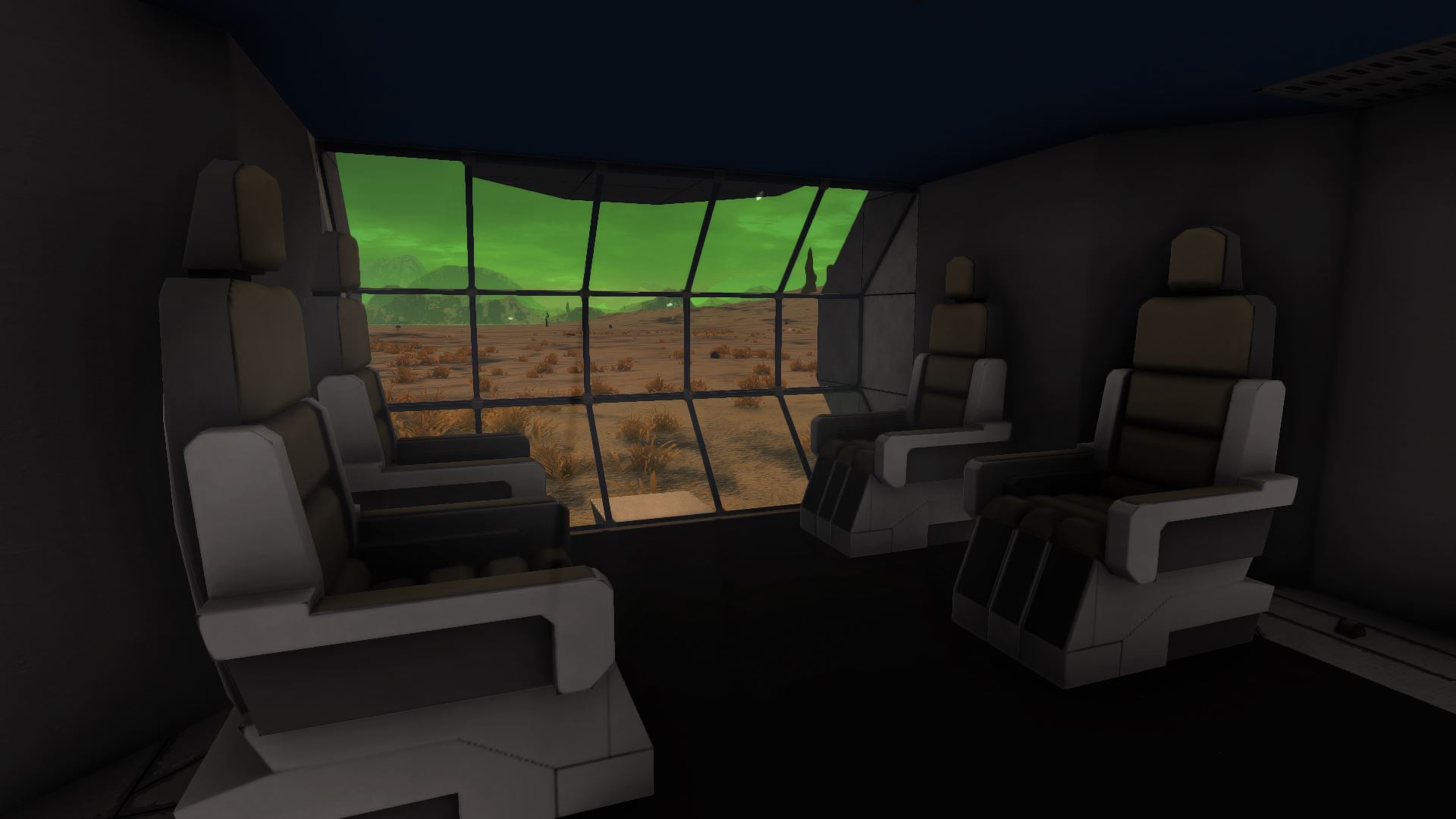