Half a year passed. Project is at magic point stage when application becomes a game.

Indies loves to make a games, and frankly we are a little bit no-lifes ;) so usually anybody asked "when did you start your game" answer is "don't remember", because it's easy to lost sense of time in a gamedev. Even with schedule, history is usually deleted, so nobody remembers small things like that. I had luck this time, because it's easy to remember - I started since first days of 2013. More or less ofcourse, because I had idea earlier, but real programming and modelling started since begining of January. So it's almost half-a year already.

Currently I'm working on Teaser #2, I want to make it cinematic-like as well as game itself: 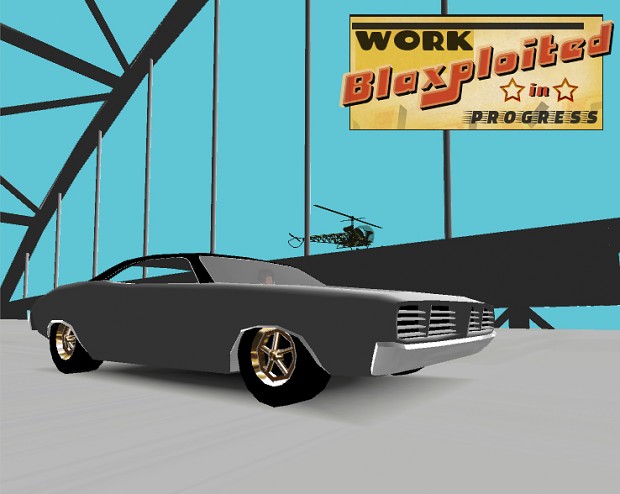 I'm on schedule, so everything is allright. Ofcourse schedule is realistic, no crazy goals, because I'm making it in my spare time and I'm happy about progress. 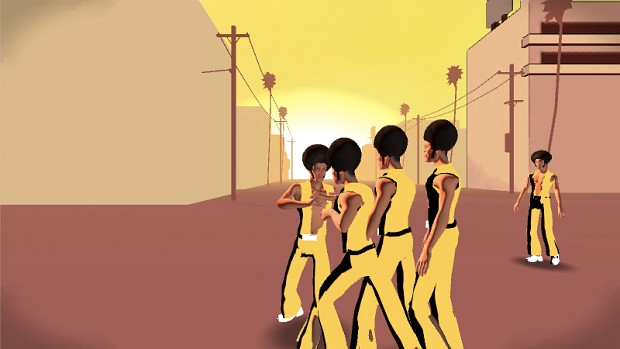 Project reached magic point, it's also very dangerous time. It's time when game is "finished": I can walk, fight, drive, all aspects of game are working, but in fact this is not a game yet. It's an application. When I push arrow button then object on screen translates in the 3d space, when I push fire button, then punch animation is played, enemy receiving damage and substracts from own health. It's not a game. And this is difference between application and game, and thats why games are so hard to develop.

Understanging this is essential, this is reason why indies usually stick to making own engine, then editor, then upgrade of engine, and never can cross this border then project fails. Because it's necessary to stop thinking like enginieer and now after this point it's time to think like a movie maker.

Driving works too, but it will be included in future releases, for 1.0 I'm planning fighting only. 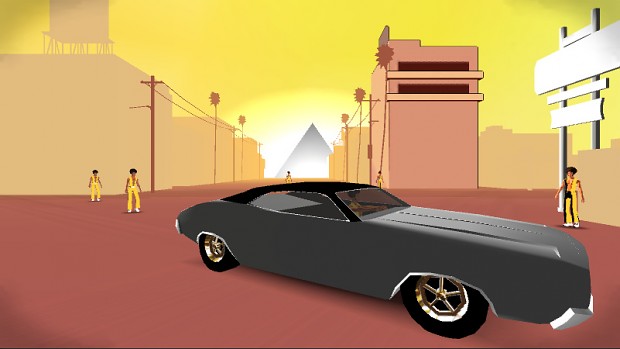 I have to change translating in 3d space to walking. To do this I need a lot of tuning, faster or slower, smoother, etc. Goal will be reached when all that application things will be invisible for players. They should enjoy about kicking enemies a** in general, not about touching buttons which activates actions.
It's like that bubble foil, everybody on the world like to shoot it, just because it's enjoyable for some magic reason, and game designer has to find out why - then can change application to a playable game.

I guess it will take me some months...

That is a pretty nice metaphor - taking the leap from application to game. Really brings a new view onto the development ideas I have myself :)

Also, kudos to the screenshots! You definitely have the visual style down, and I love it!