Some thoughts about Apple devices. Testing performance with some surprises.

Surprisingly seems that fourth generation of iDevices is slower than third.
I tested my game on iPod Touch 4gen, which is considered as the same as iPhone 4 (which has only more RAM) and I got 9 FPS. 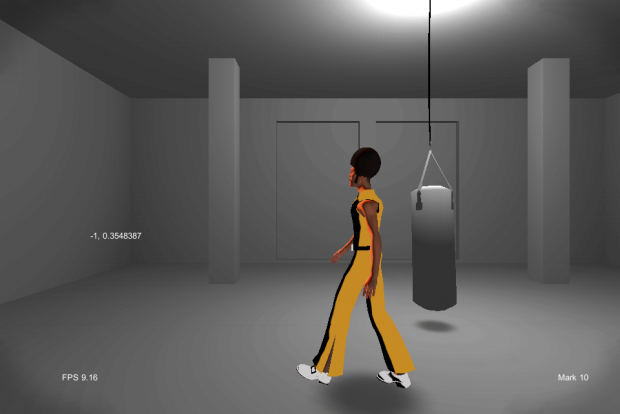 In my game I'm using blob shadows not only because of performance reasons, but also it just goes with simple comic style. But I found it's the bottleneck, at least for Unity projectors, so after removing shadows I got 16 FPS, which is still poor, but performance raises almost twice. 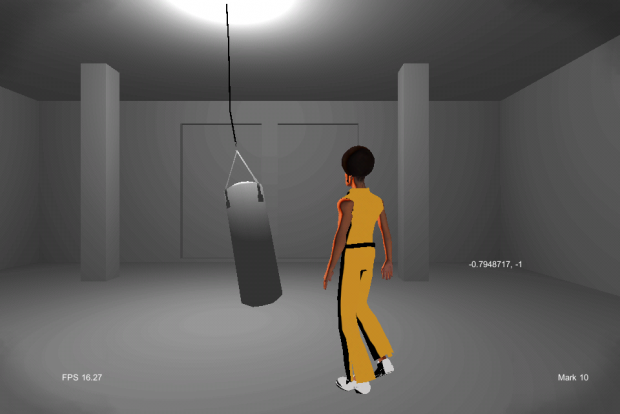 Well, what about iPhone 3GS then ? Works perfectly in 30 FPS with full details, which gives me two new thoughts - because of low resolution it's faster than iPhone 4/iPod Touch 4, and because it's stick to 30FPS, and rendering is v-synced, seems 3GS screen has 30 Hz refresh rate not 60. Frankly I can't find any information about this. 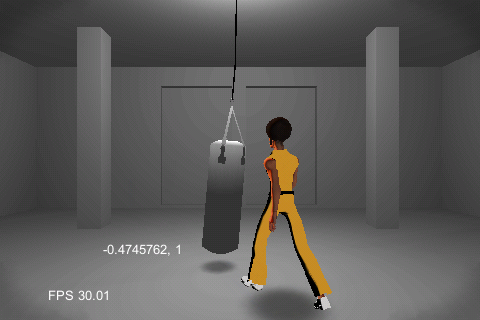 I gathered information from internet (I hope it's precise enough) and sorted Apple models from slowest to fastest. I'm not Interested anything before iPhone 3GS, because it was first (world first?) mobile with "real" GPU.
Ofcourse it's not that easy to say which hardware parameter is most important, but for 3d game say it will be GFLOPS and GPU model/family.

(With that low resolution that devices actually are surprisingly good).

(Starting from A5 chip - now we can talk, newest iPod Touch also belongs to this family so it's not like iPhone5 but like 4S)

(A6 is slower than A5X, this is obvious but can be surprise for many people, still iPhone 5 has lower resolution than iPad 3)

(Real monster, 80 GFLOPS, do we need for gaming PC or consoles anymore ?)

For comparision, I found something about consoles

Correct me if I found wrong numbers. Thanks.