The Blameless 0.3.2 update features the new Wildlings. These guys can be won over to join your villagers or obliterated for fun. 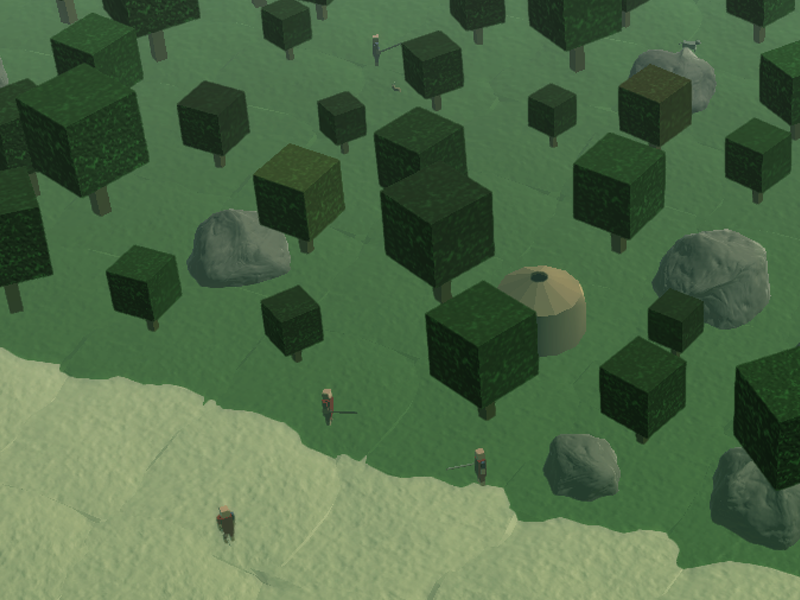 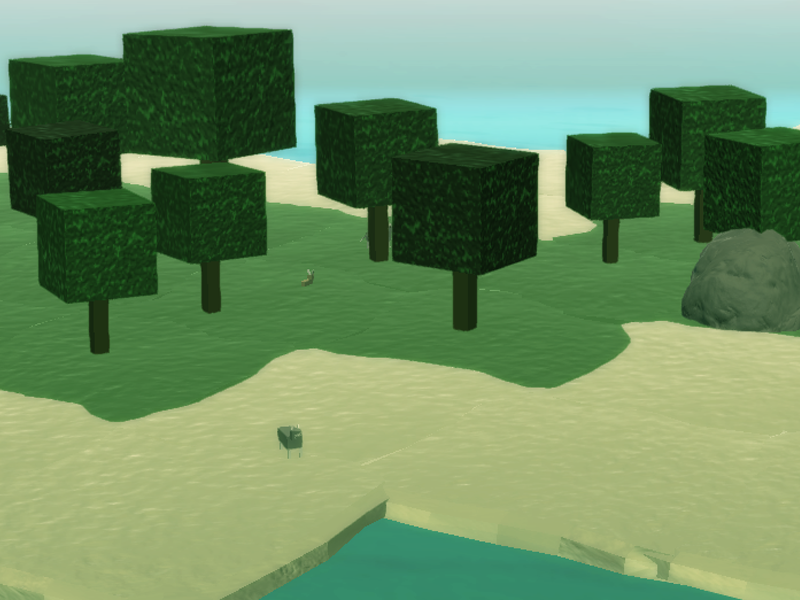 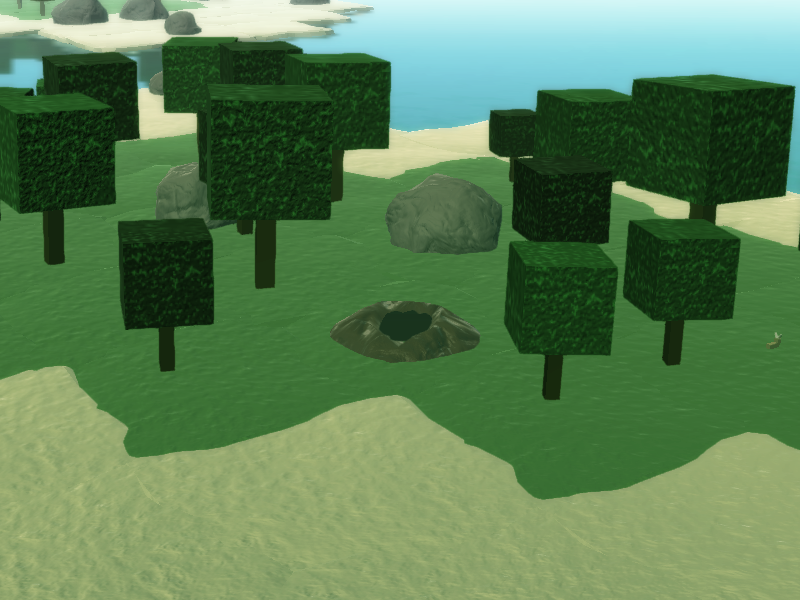