I didn't write for long time. In short It does not mean that project is dead, but progress is slow.

I didn't write for long time. It does not mean that project is dead, but progress is slow. I am working on it in my spare time after work.

Major changes:
- No player vs player multiplayer:
Steering in this game feels much better with fast attacks. The problem with multiplayer is if enemy (which is the other player) attacks, the player has too little time to press block button, not to mention moving shield to dangered position.
To solve this problem attacks have to be much slower, possibly with animation which signalise attack. But it destroys feeling of controlling the sword.
Cooperation multiplayer is not affected by this problem. But it has low priority right now.
- Level editor:
Because game will be single player only (maybe with co-op in future), arenas are not enough. So I decided to make my own level editor.
- AI improvement:
Now it is possible to fight with two enemies at once.
- Other changes like traps, ropes, breakable objects or player's character partial transparency.

And few screens from level editor: 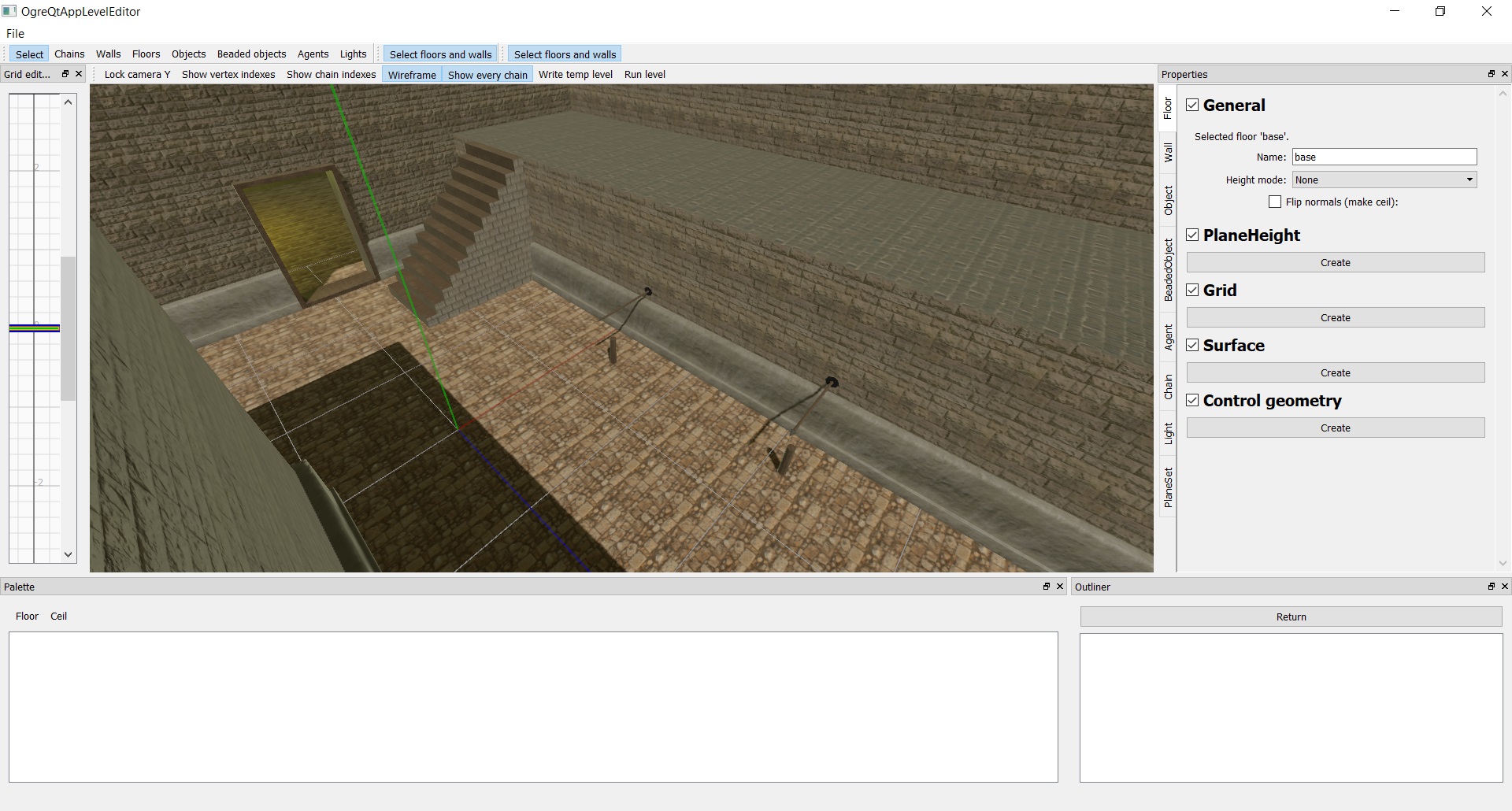 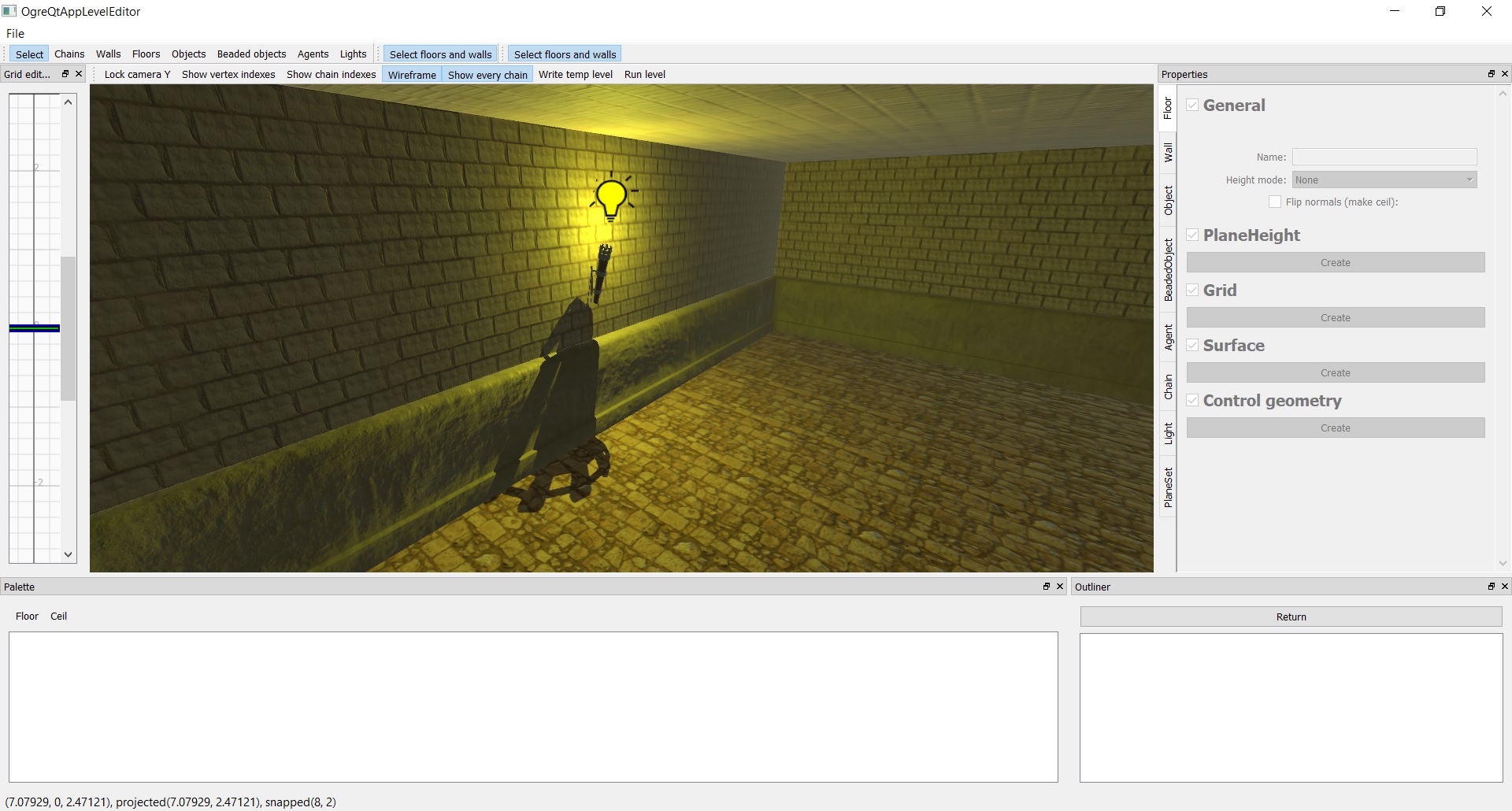