The third update has been posted on Black Talon's Kickstarter page showing the different infantry classes and roles.

The project description already sheds a light about infantry units, but we want to cover it in more detail.

As you already know, units are persistent and advance from mission to mission, earning valuable experience that allows them to level up and learn special abilities and power ups.

The Black Talons infantry units are divided in three categories: light, medium and heavyarmored. Light armored squads are faster and stealthier, Medium armored squads have a balance between speed, armor and available weapons, while heavy armored squads are massive and slower, but able to carry heavy weapons into the battlefield.

Below, the 4 types of armor of the Black Talons: the engineer special armor, light armor, medium armor and the massive heavy armor. 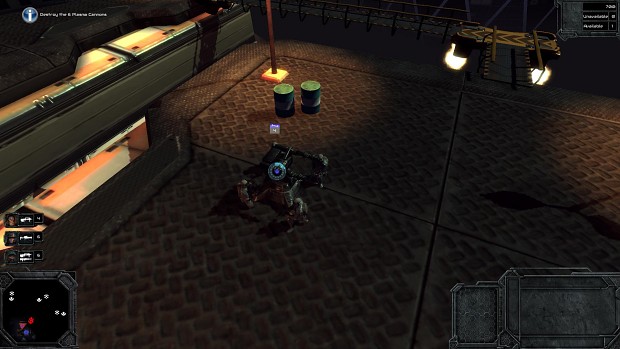 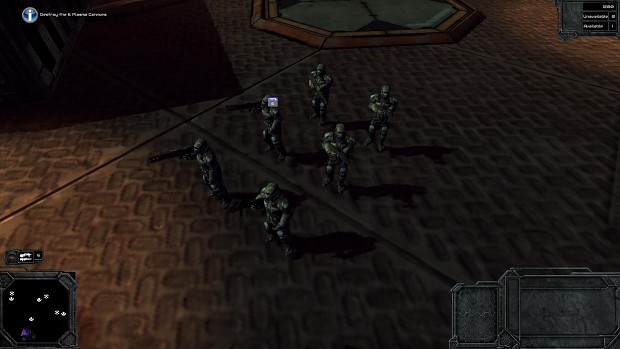 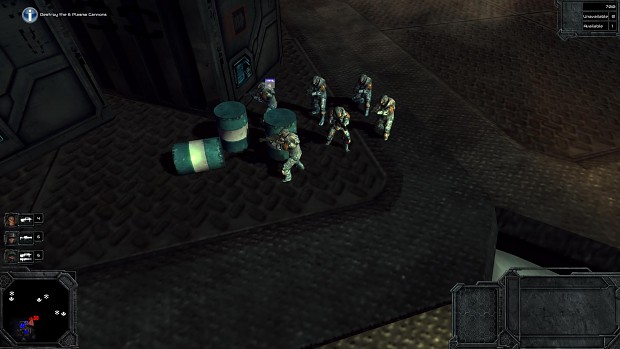 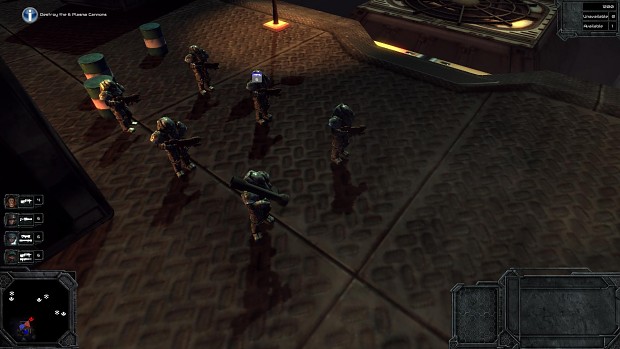 Infantry squads can perform different roles depending on their armor type, each role having their own gear, weapons and abilities: Recon, Tactical, Assault, Support and Engineer.

Recon Squads are tasked with scouting and infiltration missions.
The squad members are equipped with light armor and weapons for increased mobility, and special equipment for cloak and detection.

Tactical Squads are generally used in every mission, as their versatility allows them to adapt to any role.
The squad members can be equipped with all types of armor and light weapons.
When equipped with, the squad can carry one heavy weapon.

Assault Squads are specialized in direct assault and close combat training.
The squad members are equipped with light or medium armor and carry close combat weapons, like shotguns or submachine guns.

Support Squads are tasked with deploying long range fire on the battlefield.
The squad members are equipped with medium or heavy armor and carry long range heavy weapons, like chainguns and rocket launchers.

In the table below, you can see what roles are available to each armor class:

The other factions in the system (which can become allies or enemies) have their own specialized units and roles with exclusive equipment, which don’t necessarily fall into these categories.

Squad equipment and weapon sets:
Each squad can be equipped with a set of weapons, determined by the squad's role and armor.