Released in June 2009, Dragon and Weed : Black Ghost OPS 2.0 is the first game of the West Dragon Productions. There is few day an Anniversary/ 2.0.1 have been released on OG-ZONE Digital Networks.

You can now download for free the full new version of the game or the patch for previous versions. 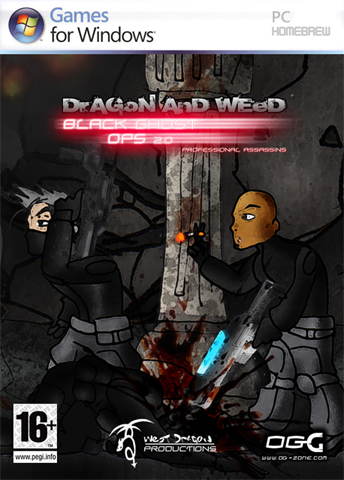