Release date confirmed for next Tuesday, October 8th -- and a first for our games: a Linux build!

Arcen Games is excited to announce Bionic Dues, our upcoming tactical turn-based roguelite with mech customization, is set to launch next week on Steam, our site and other distributors. The game will be made available on PC, Mac and (for the first time with one of our games) Linux.

Bionic Dues has players guiding multiple classes of Exos through a variety of missions filled with enemy robots that are as buggy as they are angry.

This is at least as bad as it sounds.

Explore for loot, destroy key robotic facilities, and brace yourself for the final attack by your enemies... just as soon as they can pull it together. 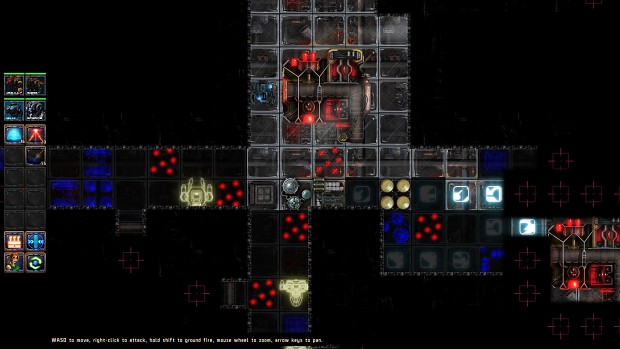 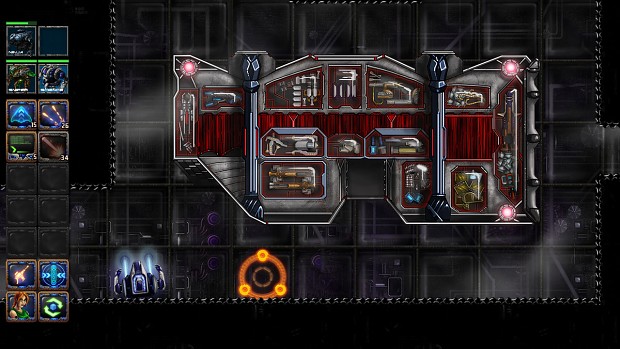 Thanks for Linux support! Does that mean there's a chance at seeing some of your other titles on Linux at some time as well?