Bionic Dues version 1.005 is out now! It adds improvements to the customization interface, improves Tuck's abilities, and buffs the pistol (among may other balance tweaks). 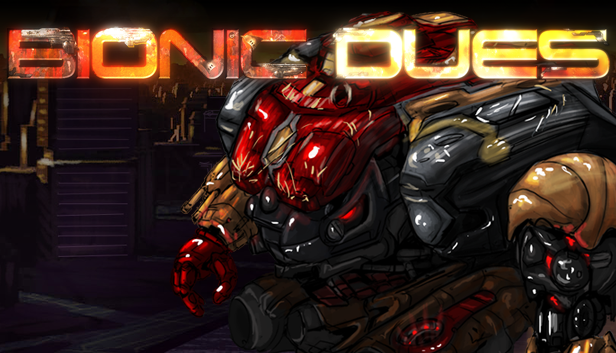 This one is our first non-beta-branch update to Bionic Dues since it released, and so it comes with a plethora of goodies from 1.001 on upwards in the release notes linked above. 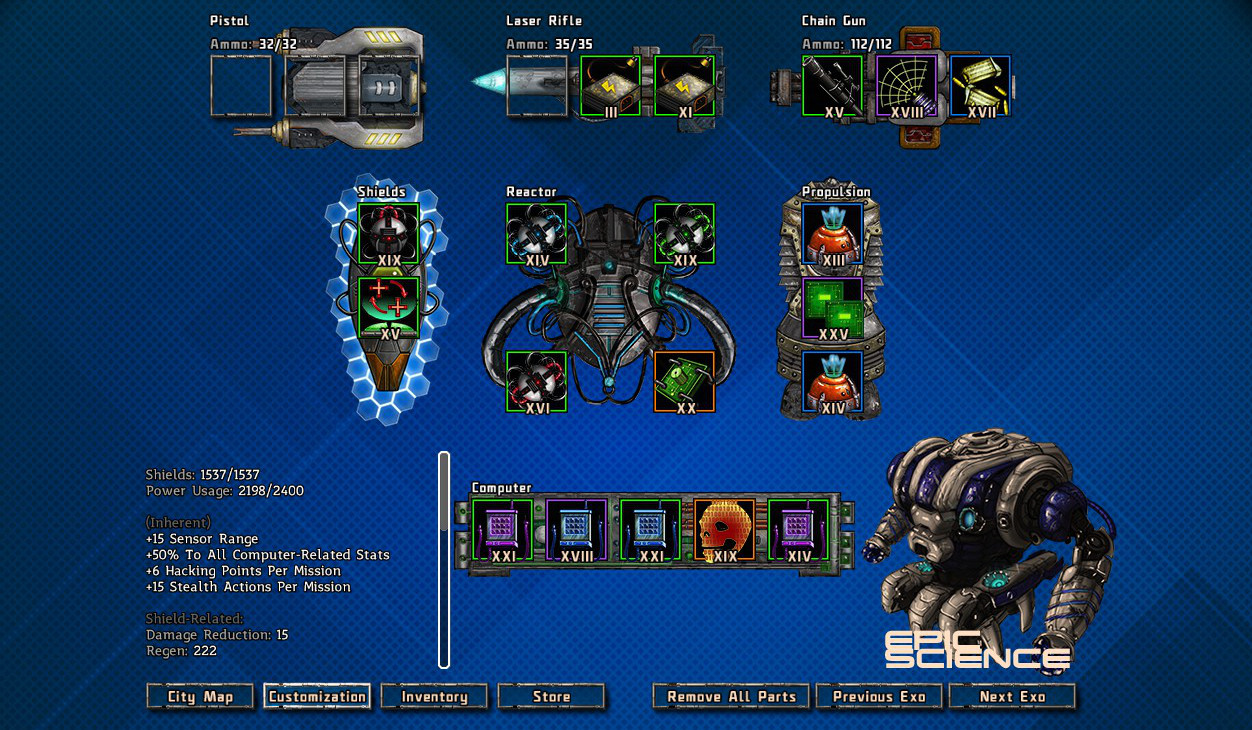 A number of balance improvements are also in this version. Sentry turrets are no longer OP. Groups of ClawBots are no longer death on wheels. Tuck now has an improved special ability. And the pistol has been buffed quite a bit. Among other things.

This is a standard update that Steam will automatically download for you. However, if you want to force a quicker update and are currently running Steam, just restart Steam.

Originally posted on the Arcen Games News blog. Have feedback? Join the conversation on the game's forums.