Tounine map has been remastered. Firing/Attacking system overhaul. It is more responsive and precise with improved Netcode.

We’re working hard on other updates. Today we released a larger one, where you can enjoy the remaster of Tounine. The map has been optimized, the terrain has been fine-tuned and a whole lot of detail has been added.
In addition to the map, we also worked on netcode. We have been working hard to fix problems with hitboxes and ignoring shots. 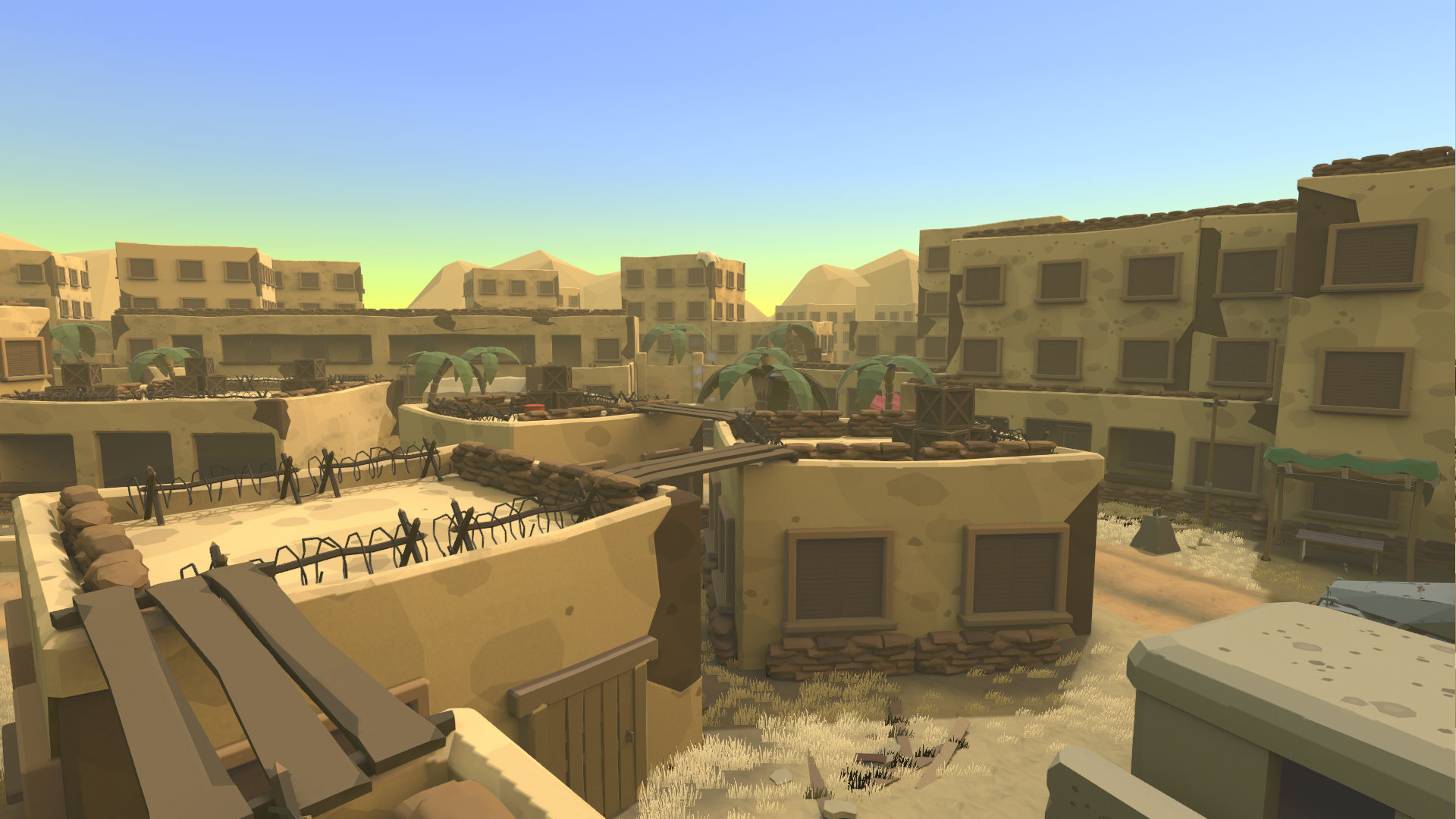 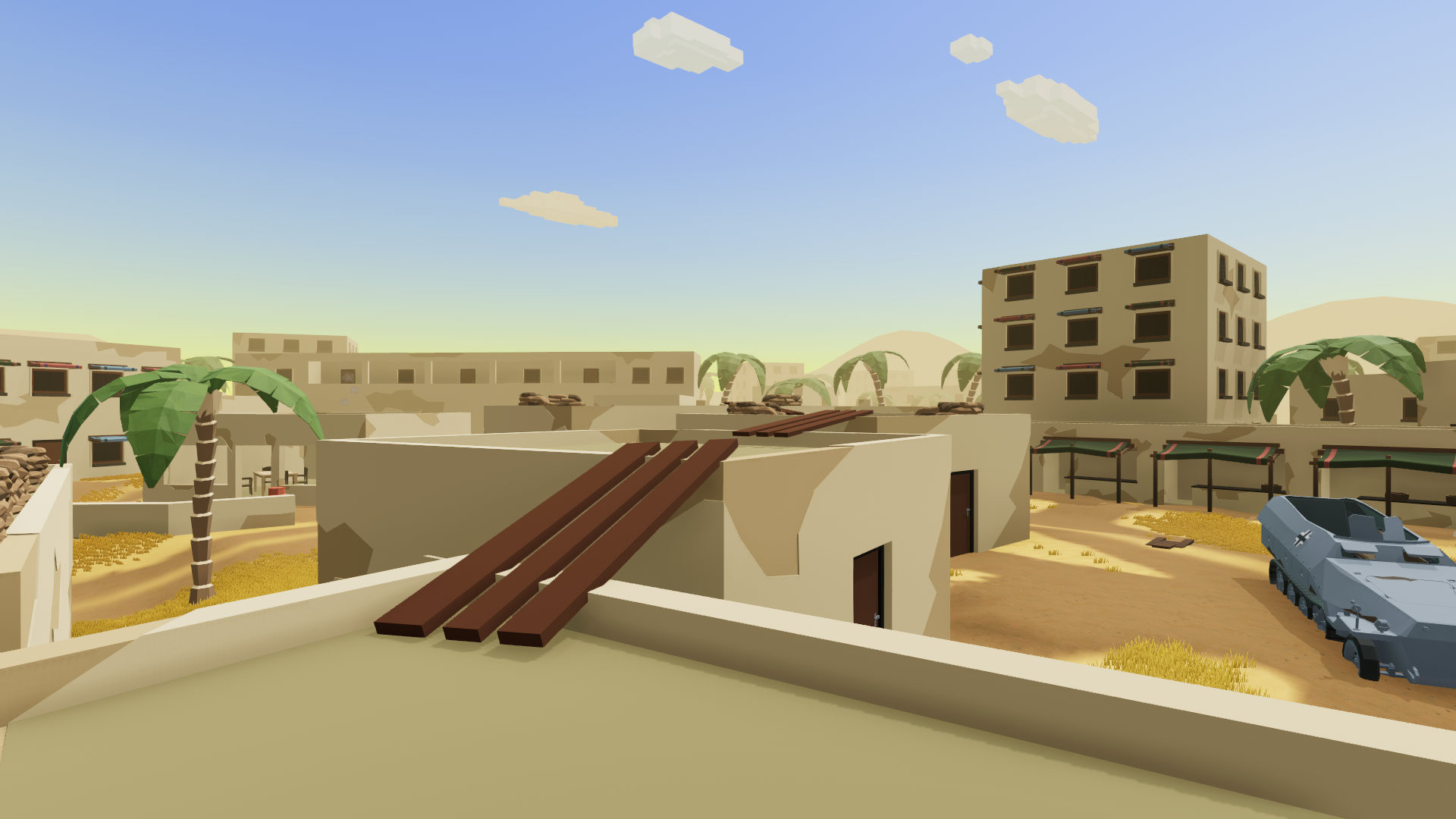 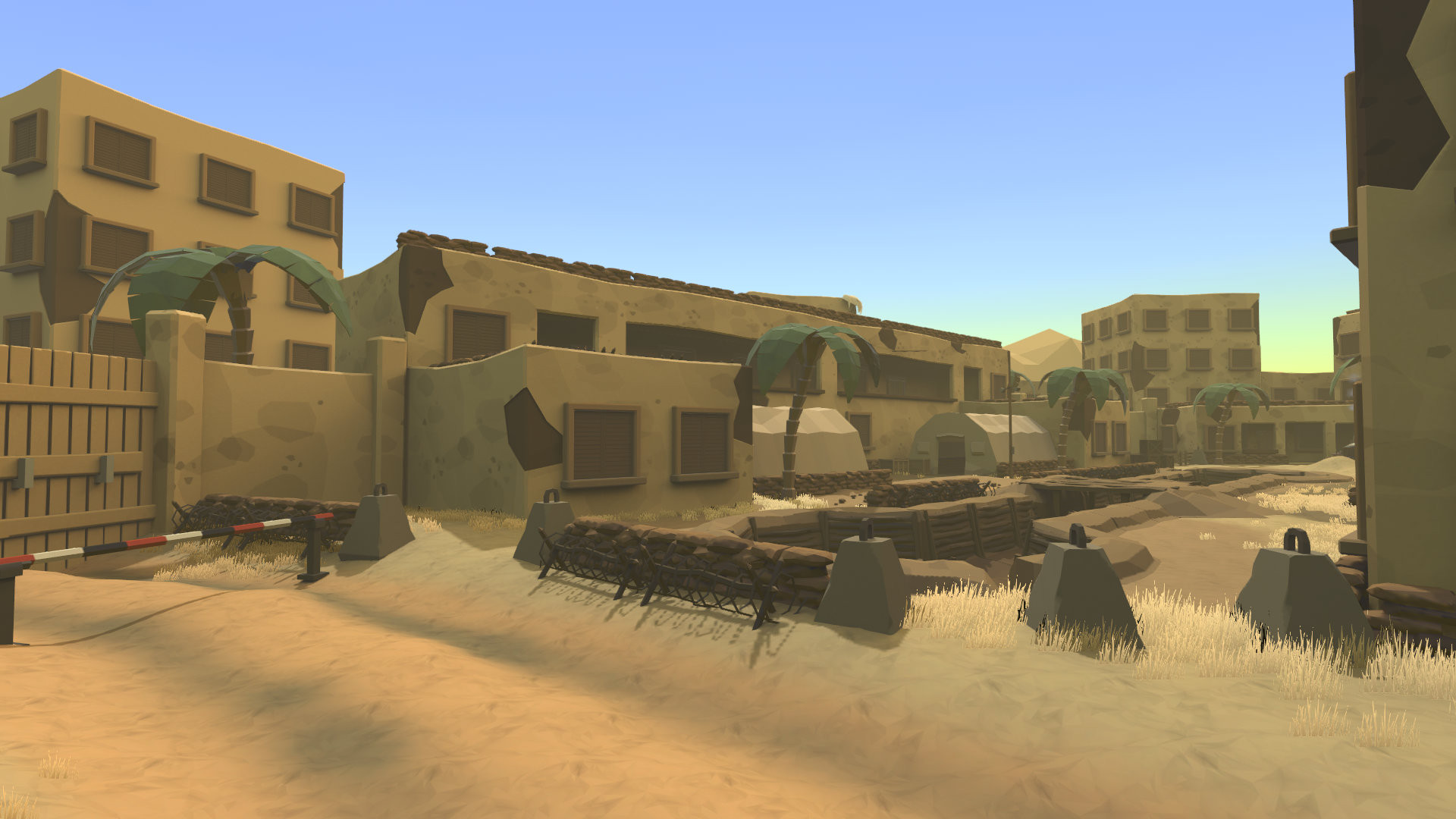 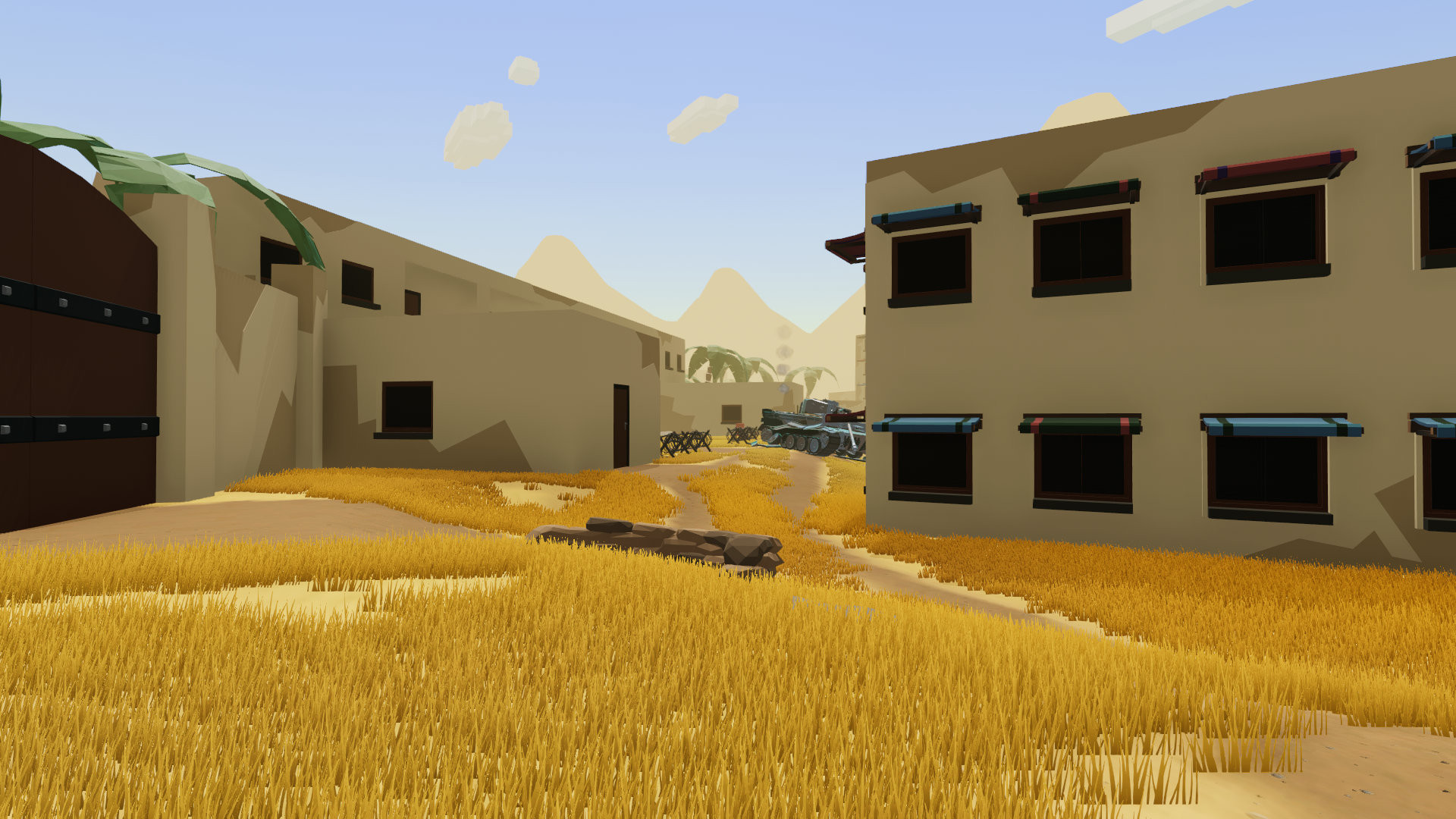 Plus some other small changes: