We're rolling out a big update that adds a campaign mode and more!

I and the Paperbound team are so happy that players have been enjoying the frantic chaos of multiplayer Paperbound. However, not everyone always has friends over, so the new update that's hitting this Wednesday, October 21 adds a campaign mode and lots more! 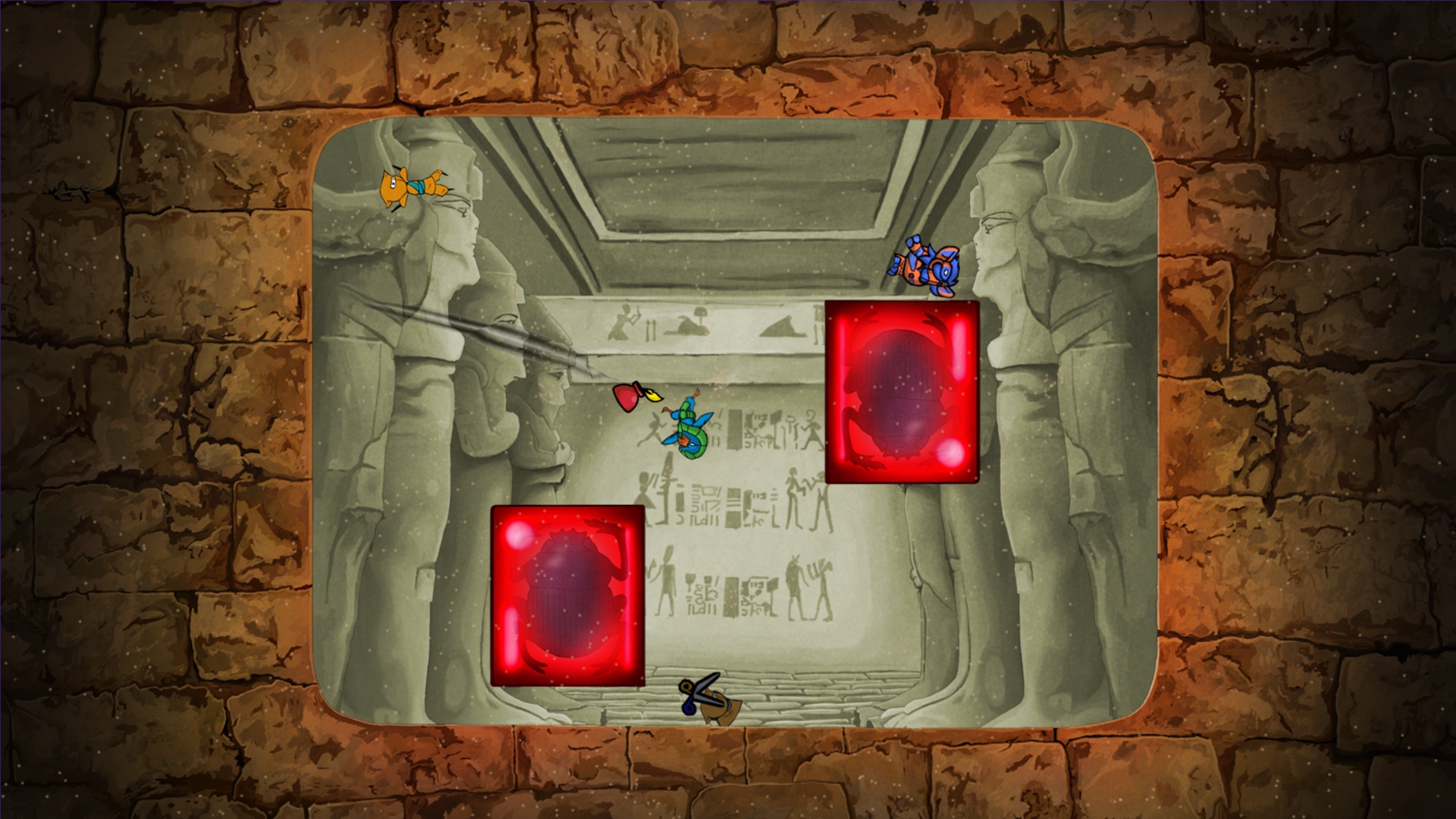 The campaign mode can be played solo or coop with one other player. It pits you in a series of challenges across all 18 arenas. It includes 2 new game types--Stalwart and Gatekeeper, which are variations on tower defense, adapted to suit Paperbound's brawling action. It also chooses a variety of mutators to keep things spicy. 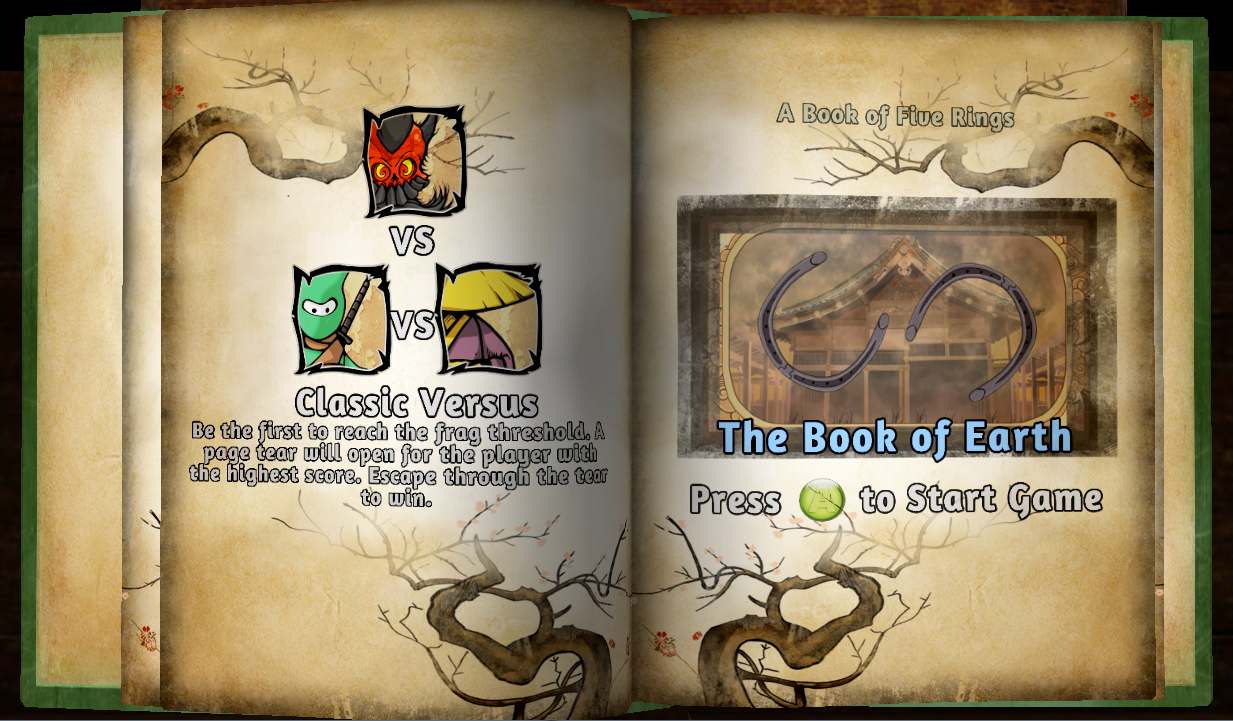 The mutator system added by the update can also be used in free play. Things like infinite scissors, vampire mode, ink bombs only, weapon pickups...there are lots of options! 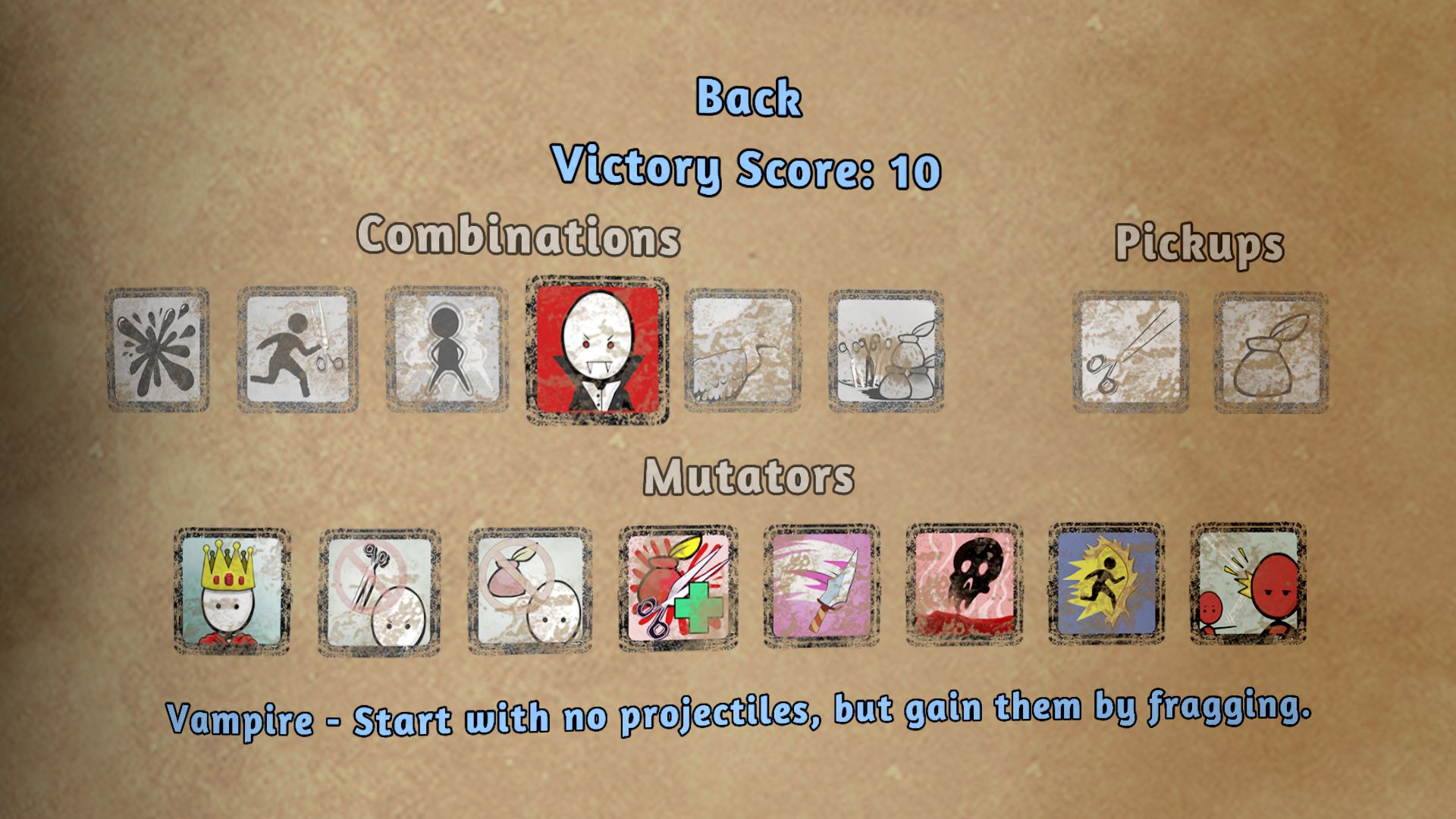 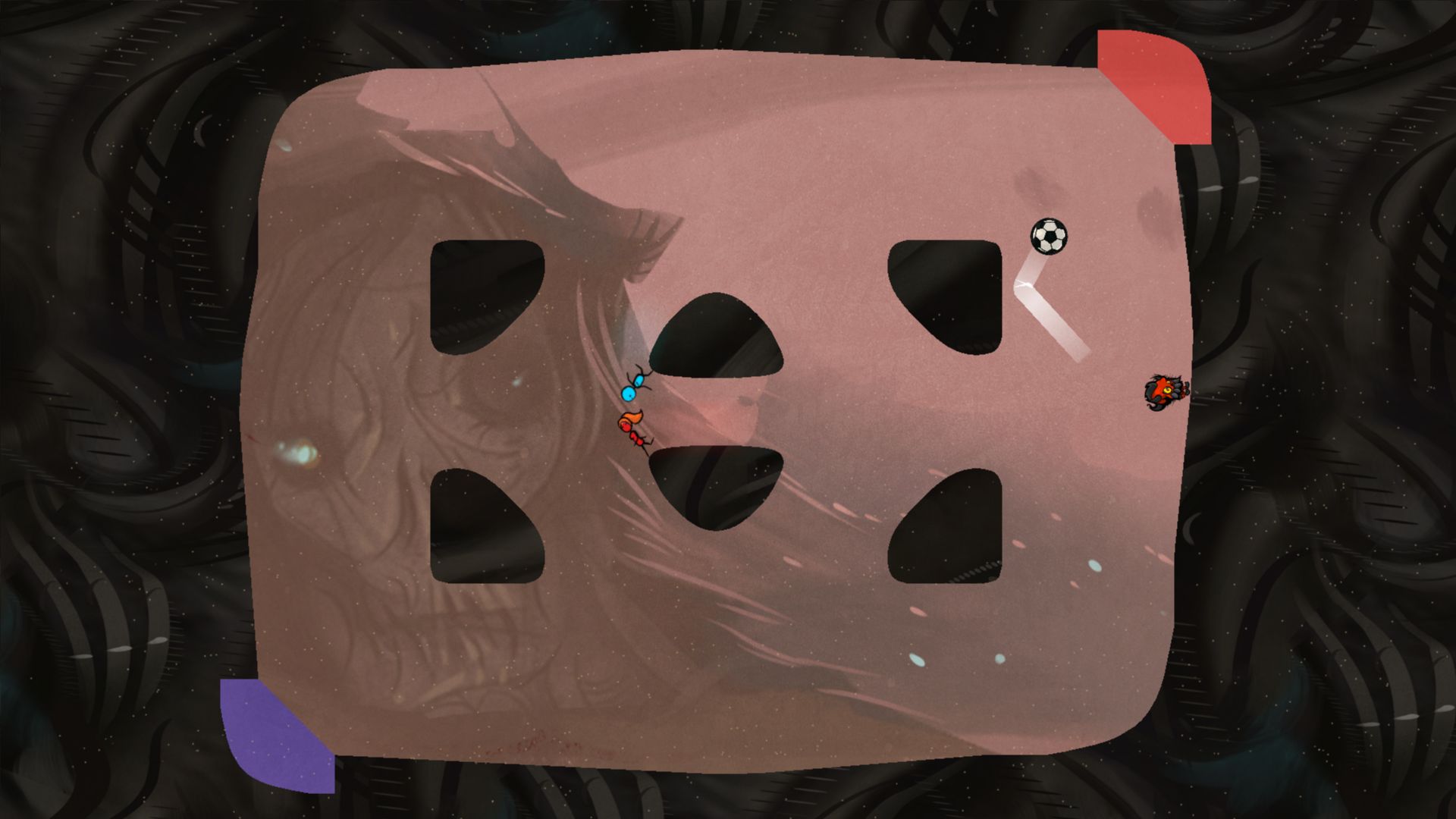 Finally, for keyboard/mouse players, mouse aiming has been added. Using a gamepad is still the recommended way to play, but not everyone has one. 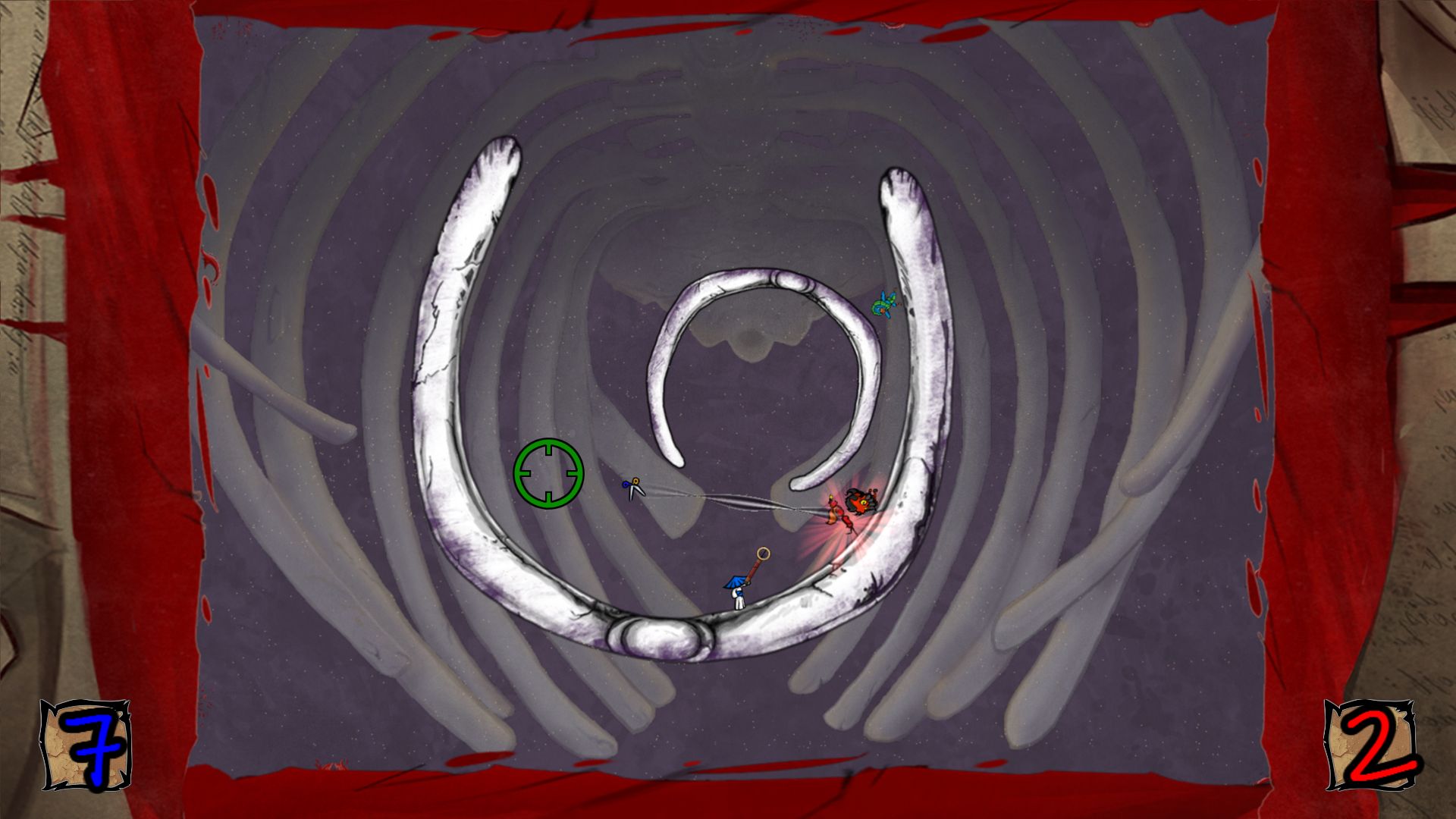 The full set of changes includes:

I'm also super happy that Paperbound will be in IndieCade's esports area this Saturday afternoon. If you are in the LA area, come check it out!