Hello, everyone! Today you'll see something special - Big Boy Billy. This legendary outlaw has managed to loot the Alchemist's Guild storage and ran away with their precious supplies. There is a chance you'll become an obstacle in his way.

Posted by HardLaneStudio on Jul 2nd, 2021 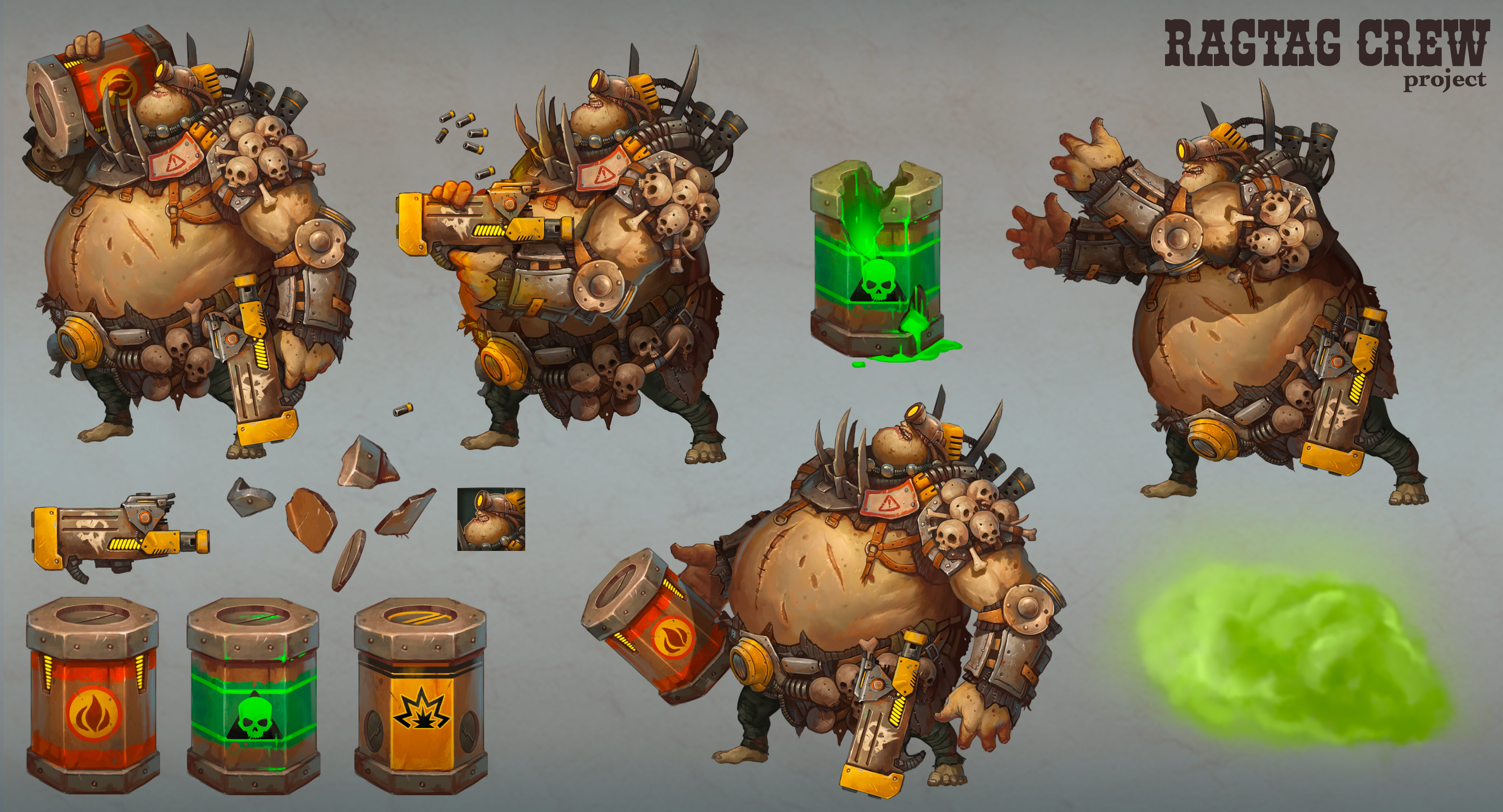 Claiming his head won't be easy: this giant surrounds himself with fellow bandits. On top of that, he can act twice in one turn, delivering the punishment with his so-called Big Gun. However, the biggest threat is not the raining bullets but the cargo the gang has stolen: barrels filled with hazardous chemicals.

Given the opportunity, Big Boy Billy will throw one of these barrels amid your battle formation and order his whole crew to shoot the thing. If the barrel gets destroyed, the team will have a terrible time. They may take damage from the blast or inhale the poisonous gas and spend the whole turn drooling.

Can you stop that? Yes, you can! But you'll have to protect the barrel at all costs. Your characters got shield or armor abilities? Throw them all at the barrel until there is no chance bandits can touch it. Can lower opponents damage? That'll work too! Can provoke the enemy? Get their attention away from the barrel, but be ready to take two machine-gun bursts to the face.

What if you don't have any of that? Is lying on the ground and dying the only way? Of course, no. While Big Boy Billy is too stupid to feel anything, his friends are people like you. And people can be exploited. 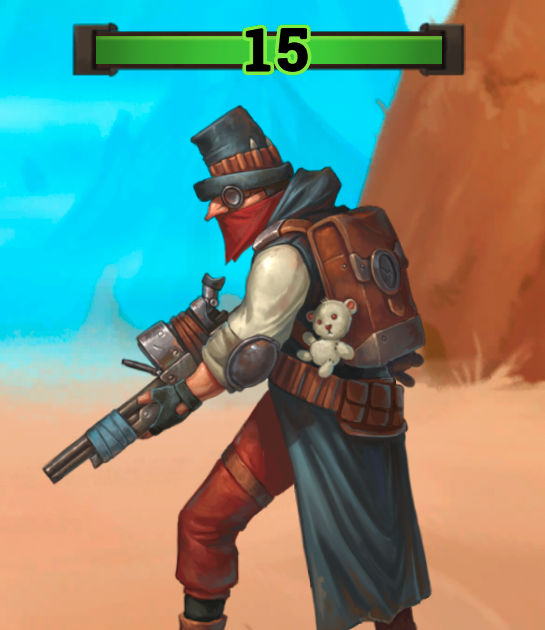 Sniper is prone to panic under pressure. Do enough damage to him, and he'll flee into cover, not being able to shoot. 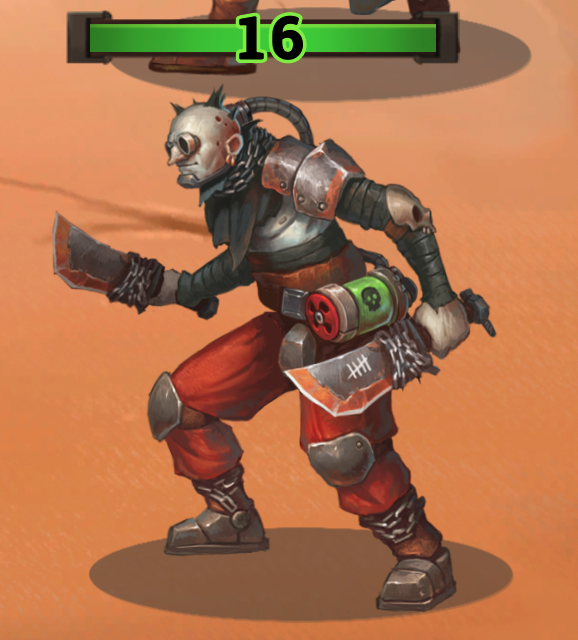 This dual-wielding raider has anger issues. Even the weakest attack will make him drop whatever he's doing and go for revenge.

Lastly, you can make Big Boy Billy and his gang weaker during the text event. Discover the ways to do that yourself.Big Boy Billy is a big deal. You'll have to use all your battle experience and collected equipment to take him on. Good luck, and remember to stay alert in the desert!