A handful of important announcements plus new artwork!

The development team of Jinx: Womb of Cosmos would like to make an announcement:

The star-crossed group of heroes including Jinx, the mysterious masked Etherweaver (that's a spellcaster), Colleen, the Ursidae (that's a panda) beastwoman bodyguard, and Blood, the grumpy but poetic (that's his imagination) bulldog, are ecstatic to reveal that their journey's end grows nearer and nearer, and they would like to respectfully point out a few helpful points that may capture your interest. 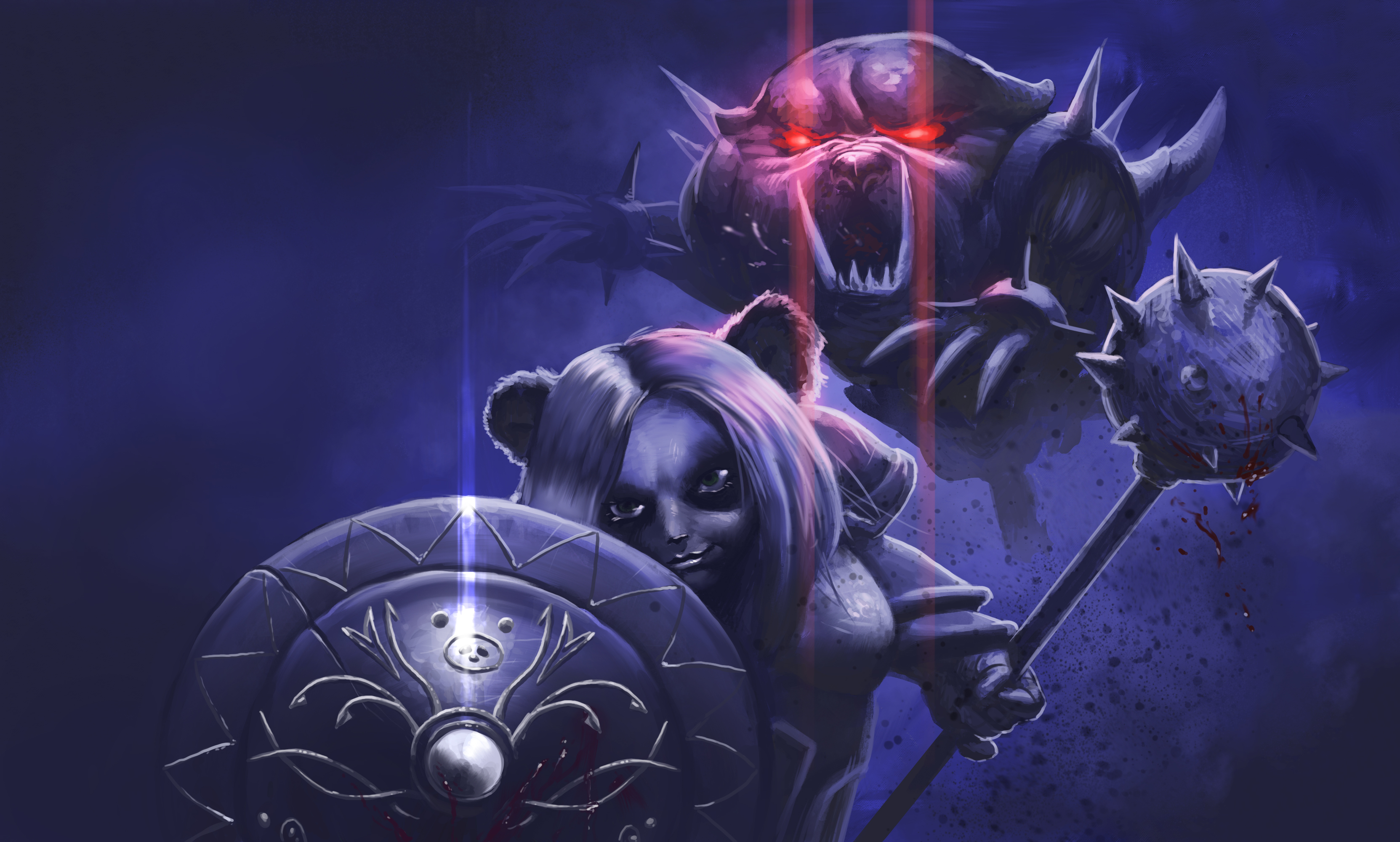 1) Jinx: Womb of Cosmos is an epic Gothic fantasy RPG that will be available as an Early Access game on Steam (Win/Mac/Linux) and GoG on mid-December 2016. 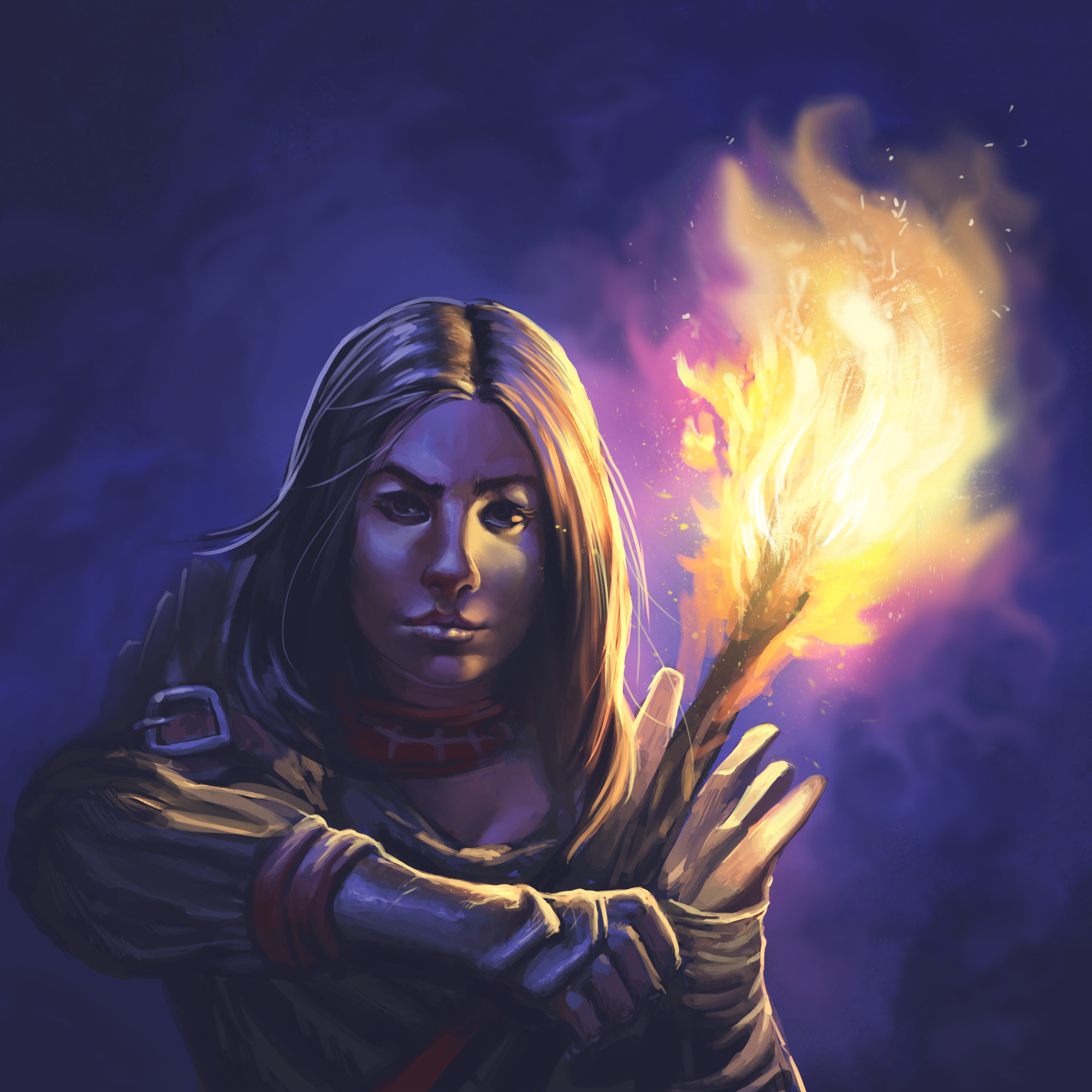 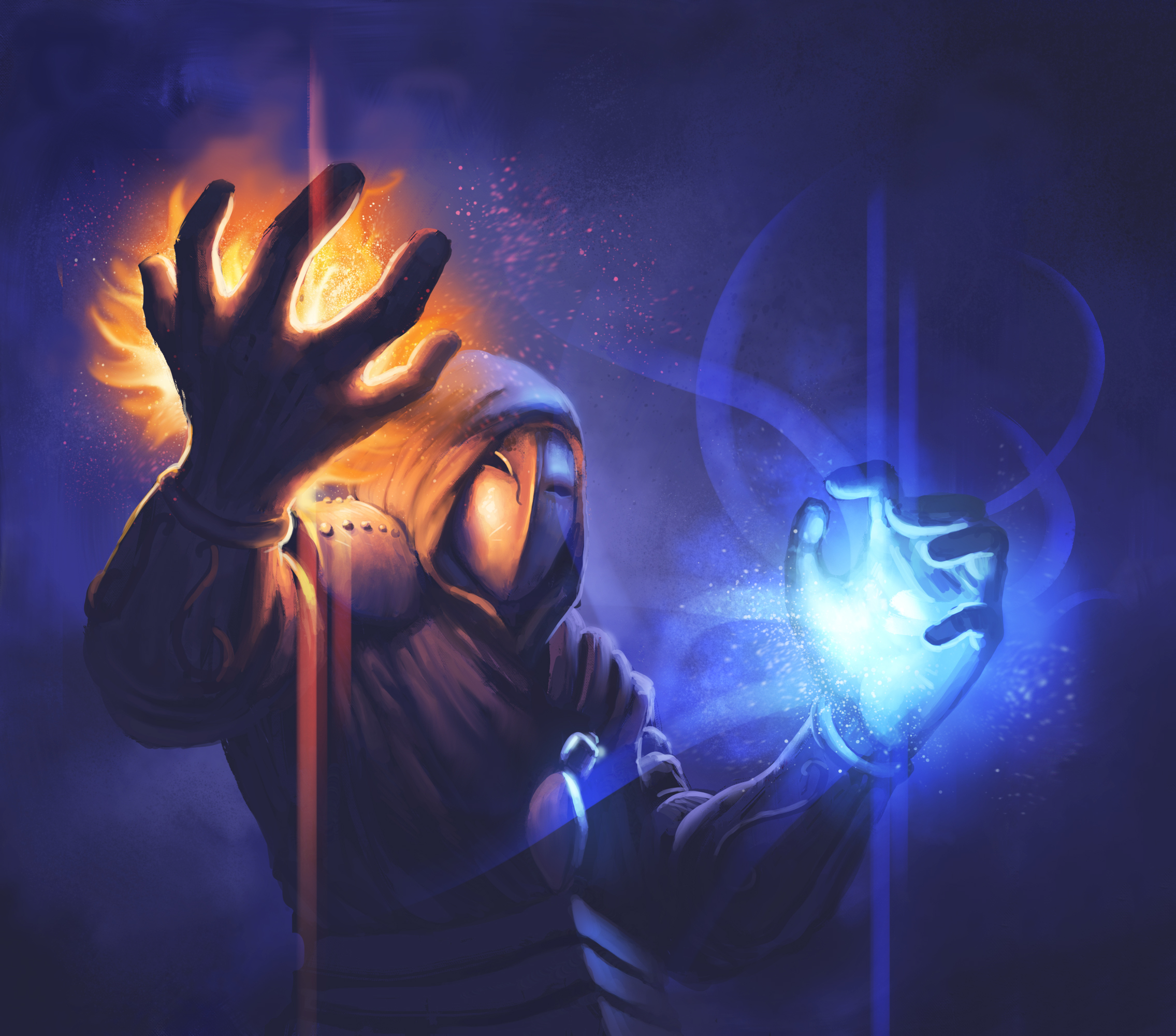 2) Our website, www.jinxrealm.com, will be online starting this Thursday, 24 of March, along with its forum and Kyuval's Archives, its dedicated wiki named after our God of Knowledge.

3) A press kit is available at Jinxrealm.com

4) A Kickstarter campaign will be launched mid-September. 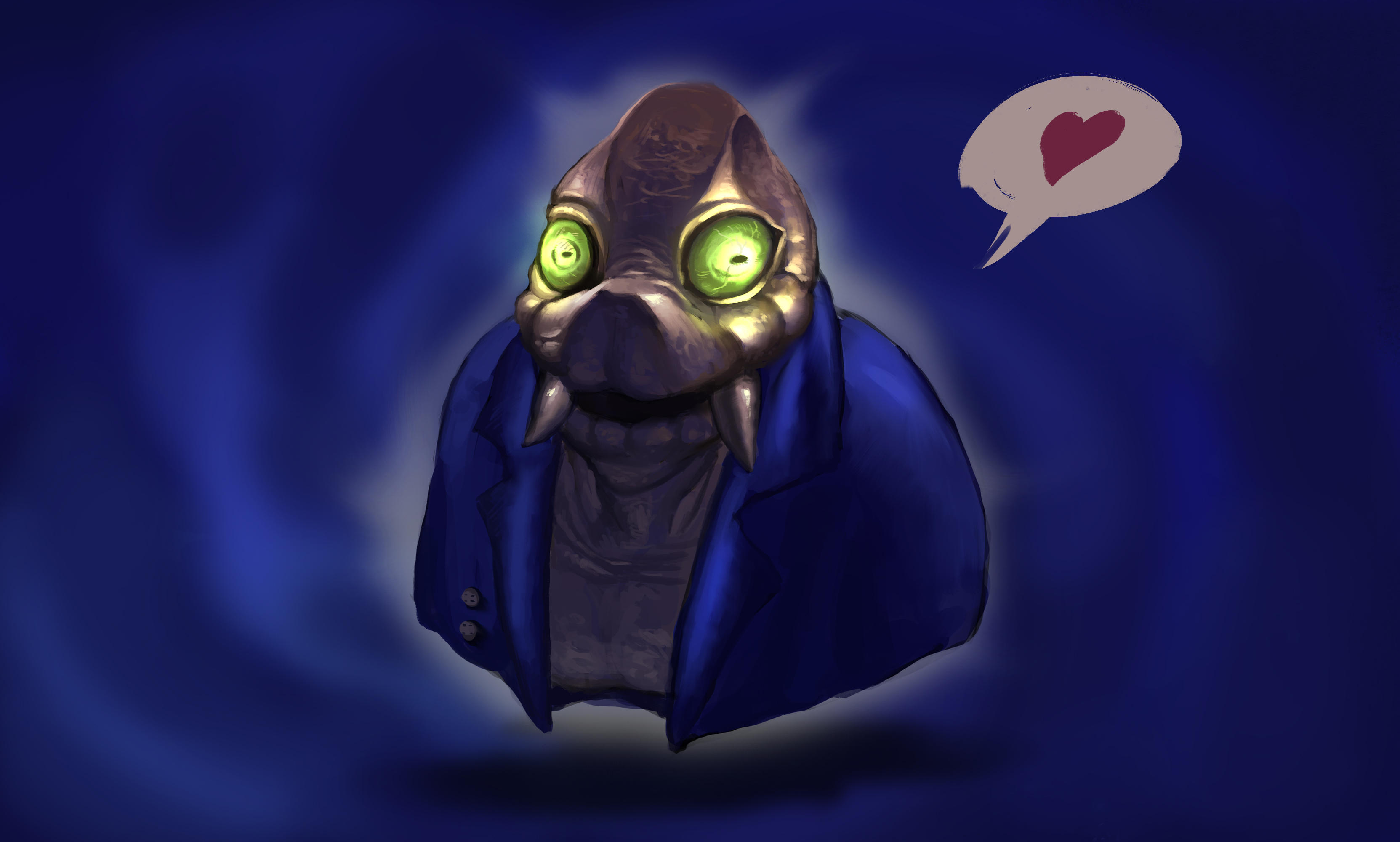 5) Our first combat gameplay demo will be available during summer, via our website and our page in IndieDB (Indiedb.com).

6) We have been working on a comic and a book containing short stories from the Jinx universe. Both of them will become available via Amazon mid-summer. We are planning to release the first pages of the comic for free during the next couple of months. 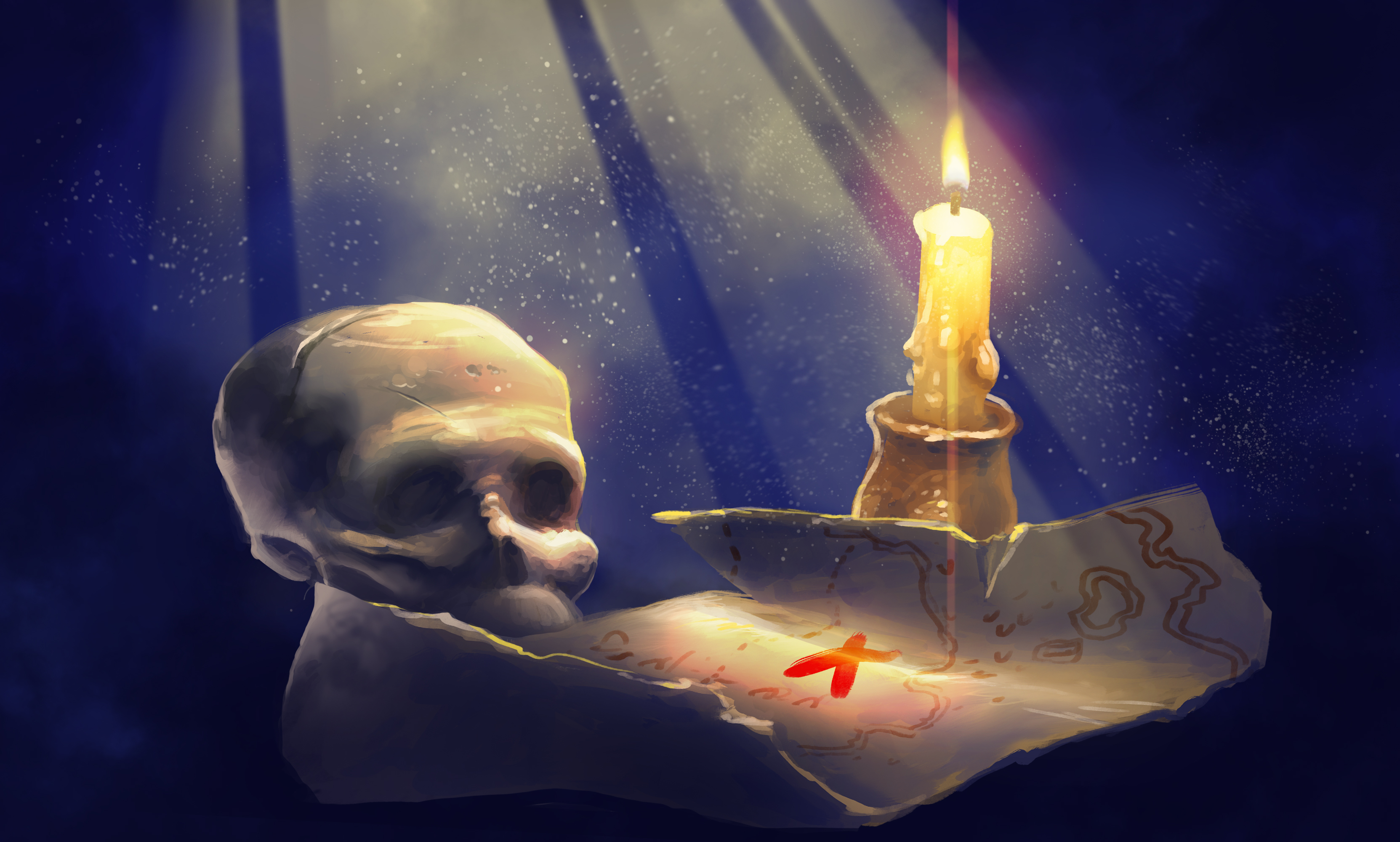 We do hope that you are as excited with the news as we are!!! Till next time stay safe and read indieDB!

Good to know that we are getting closer to the release. I can't wait for it!

We can't either! Thank you for your ongoing interest!