In this weekly report, I discuss some changes (both graphical and mechanically).

Happy new year! May this year be awesome! :-) Time for a progress report.

As the release of the Disc 1 draws near, I thought to do some graphical changes to make the game stand out a bit more. One of these were the face designs (and they were done by the same artist that did the title screen). Here’s a small sample: 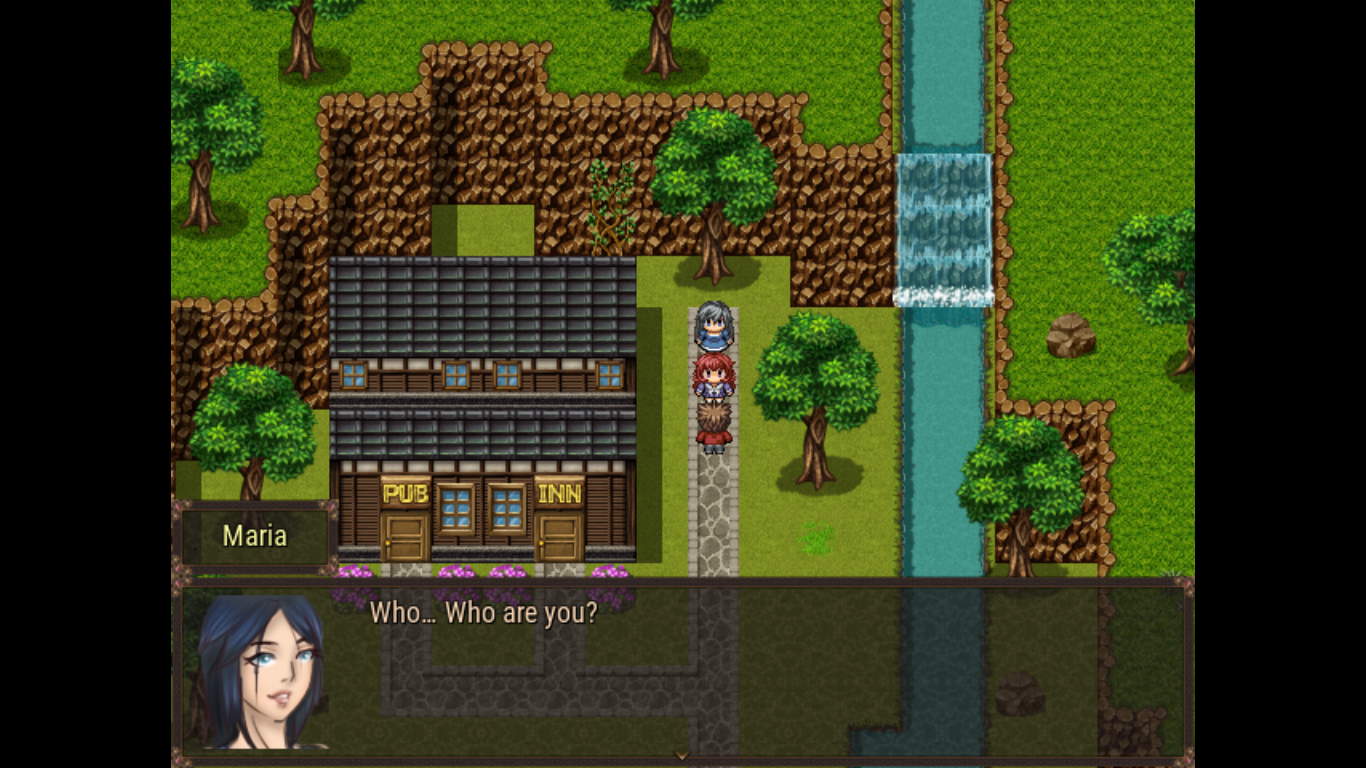 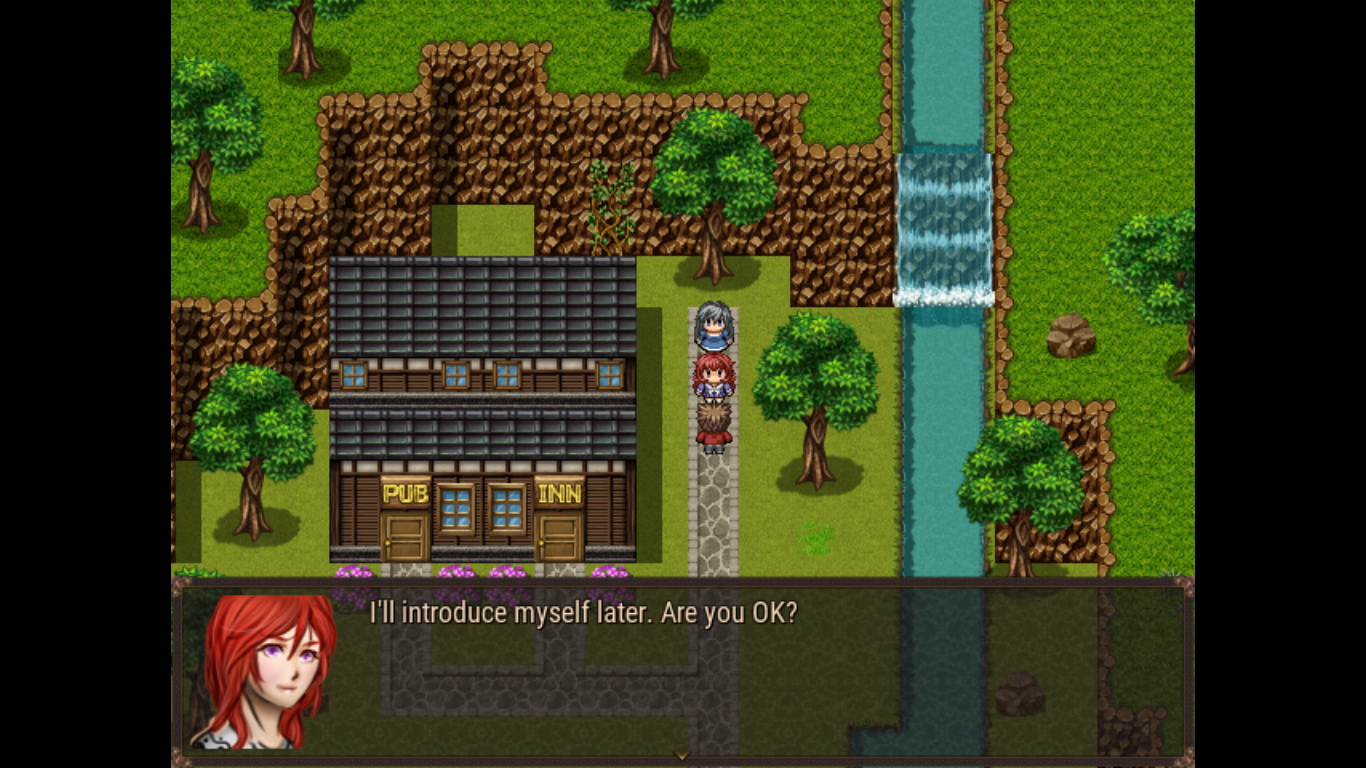 While the current battle system was quite well received (at least from what I saw from a few let’s plays) it had issues and the UI was a bit cluttered. So I retooled it. The new version has improved the UI as shown in this screenshot: 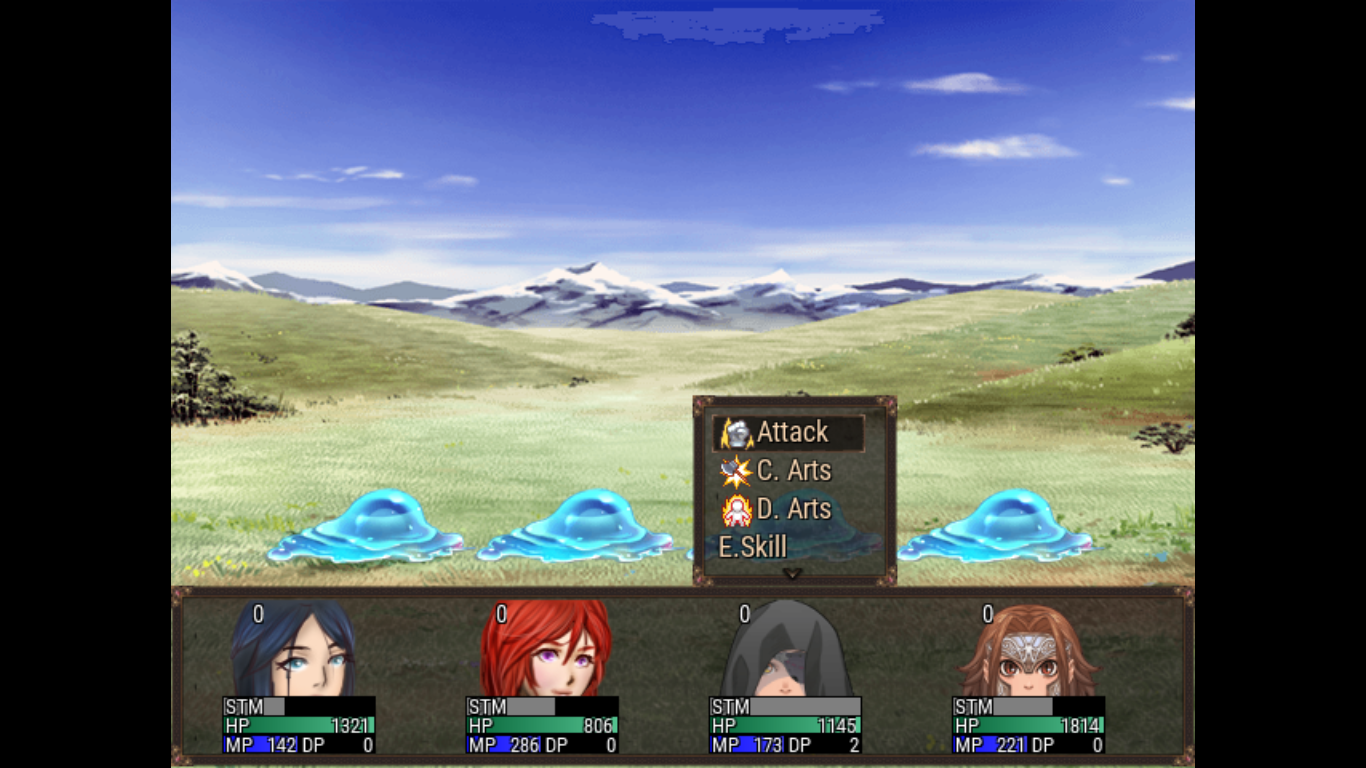 A brief summary of the improvements and tweaks:

-All states are now placed on the top left corner of the actor’s status and shown like a slideshow rather than cluttering the portrait of the actor.

-All defeated party members have their portrait grayed out (for now).

-Better fine-tuning of the Stamina build-up.

-The command window for each party member is above their portrait, making it easier to find who’s active right now.

-Minor changes to the Arts and item selection.

There are some issues however, some of which I can’t fix them up easily. One of the biggest is performance issues (especially on 1Ghz+ solo core processors). In order to fix this, this will need a complete re-tool of the engine’s scripts. I have spotted a collection of scripts called Effectus, which provides a significant performance boost, but they are paid only and due to issues with Greece’s economy, I cannot buy them. I have placed some counter-measures for this, but they go only so far (and since the engine is heavily reliant on the CPU, it makes it even more difficult to maintain high FPS for long). I won’t deny that the game may not run smoothly with the current public builds either, but for the most part it played at a reasonable frame rate. Until the capital controls that are in place are retracted, I can’t do much. (I wouldn’t mind anybody donating me a copy of the scripts. If you do, you’ll be credited as a donor, as a thank you.)

That is all for now. See you at the next post.