It's been a long time coming, but Orbit is now available on Android! In truth, it has been for a few weeks, but without Google Play Services, due to a bug in GameMaker Studio. Well, that's been fixed with the release of Orbit v1.1.1 on Android! If you're new to Orbit, check out the debut trailer to see what makes it Tower Defense Redefined:
BGP Orbit - Tower Defense Redefined 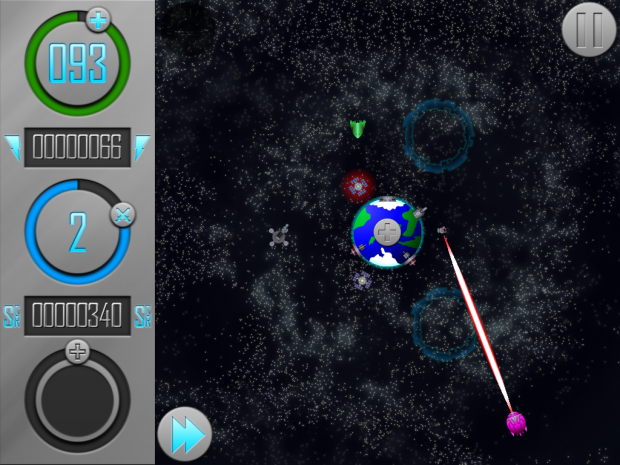 The first wave now has only Beetles or Crabs, nothing unexpected!

What's next:All the recent changes to Orbit will be making their way into an iOS Update some time in the near future, and after that, it's onto Content Updates!