Beyond Retrieval lore, playable characters and their weapon style. 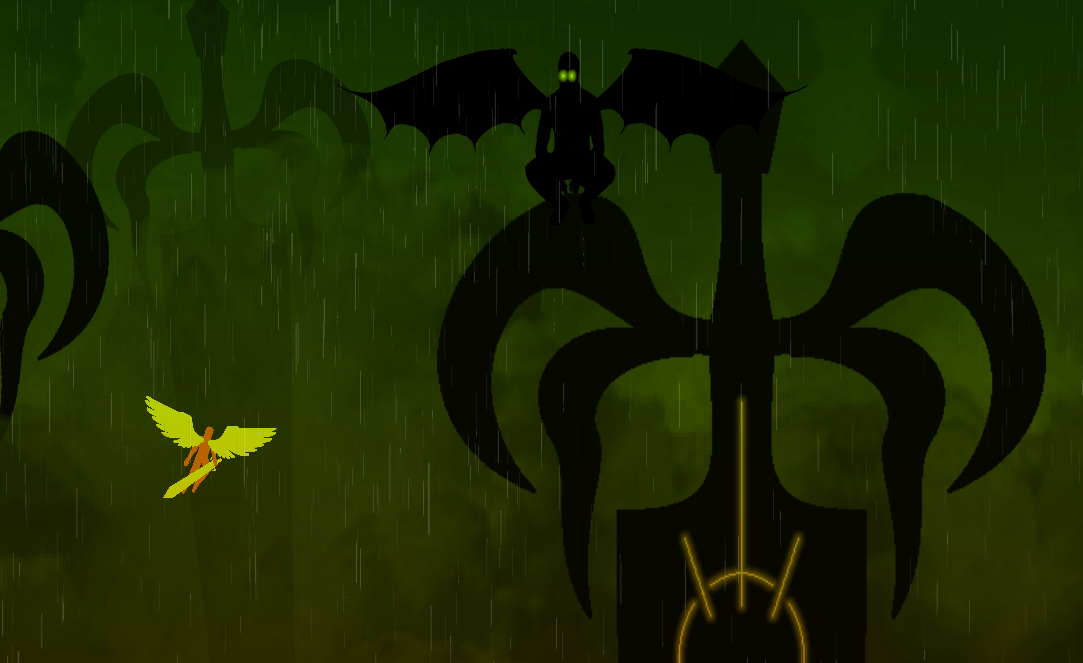 Beyond Retrieval demo was released a month ago. And while the development of the game is going really smooth, it is time for me to talk a bit about Beyond Retrieval world and lore :)

In the beginning, there were three Gods - Mesea, Astrild, and Oriax. These Gods had the power to use energy and manipulate it. This way they could create anything. With enough power and knowledge, they could even create an entire universe. And they did. But after some time they saw that the empty universe is meaningless. So, after several attempts, they created life. Small one-cell organisms that after some time started to evolve in something much more. And after few million years, evolution created first humans. As the most advanced living organisms, humans developed a second layer of energy in them. This energy was known as soul and even after the death of a human soul would continue existing. This overcrowded the world so three Gods decided to create another world called Peklo and transport all the souls without the body there. Some souls were stronger than others and even had a consciousness. So the first angels were born from them. Some of those angels even become the right hand of the Gods. These strong angels are called Guardians and there is currently nine of them at the time the game starts. :)

In Beyond Retrieval player is going to be able to control 3 characters. Each with his own unique weapons.

Tagaro will deal a lot of damage with his swords and Holler will hit enemies and reach items from the distance with two-sided blades and the third character - Ilok will use a Two-sided scythe. With this weapon, he can hit enemies that are behind him, as well as in front of him. :) 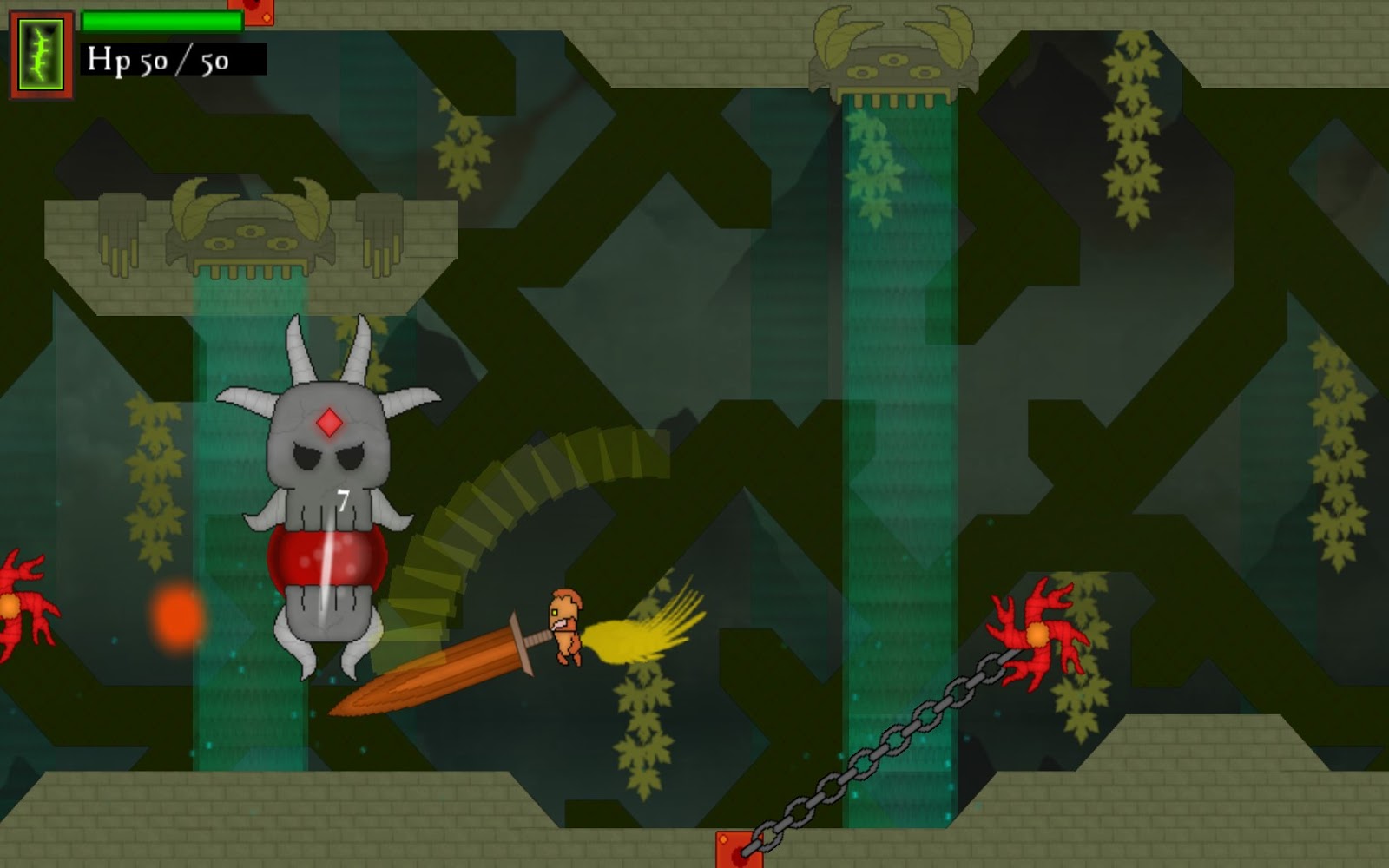 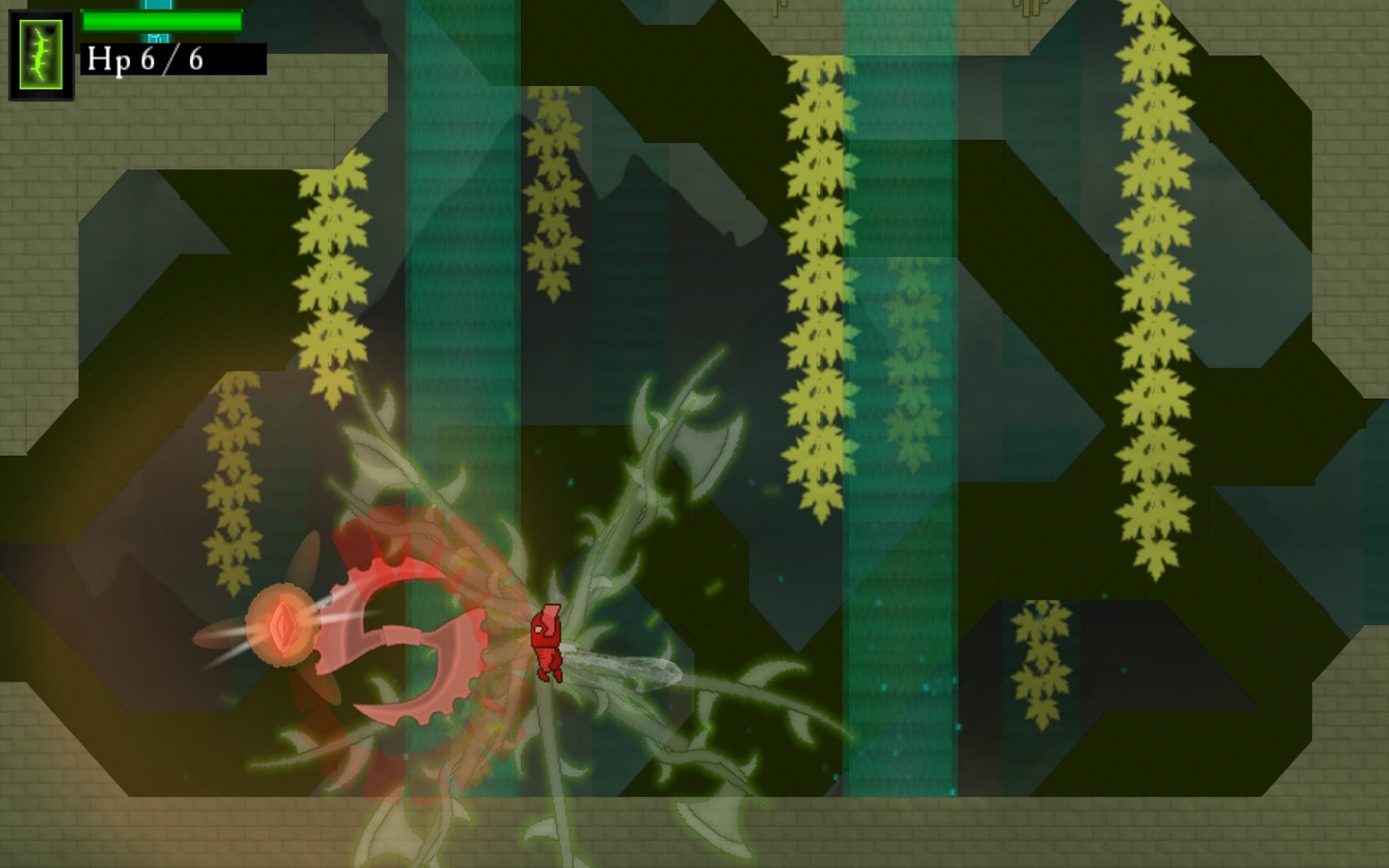 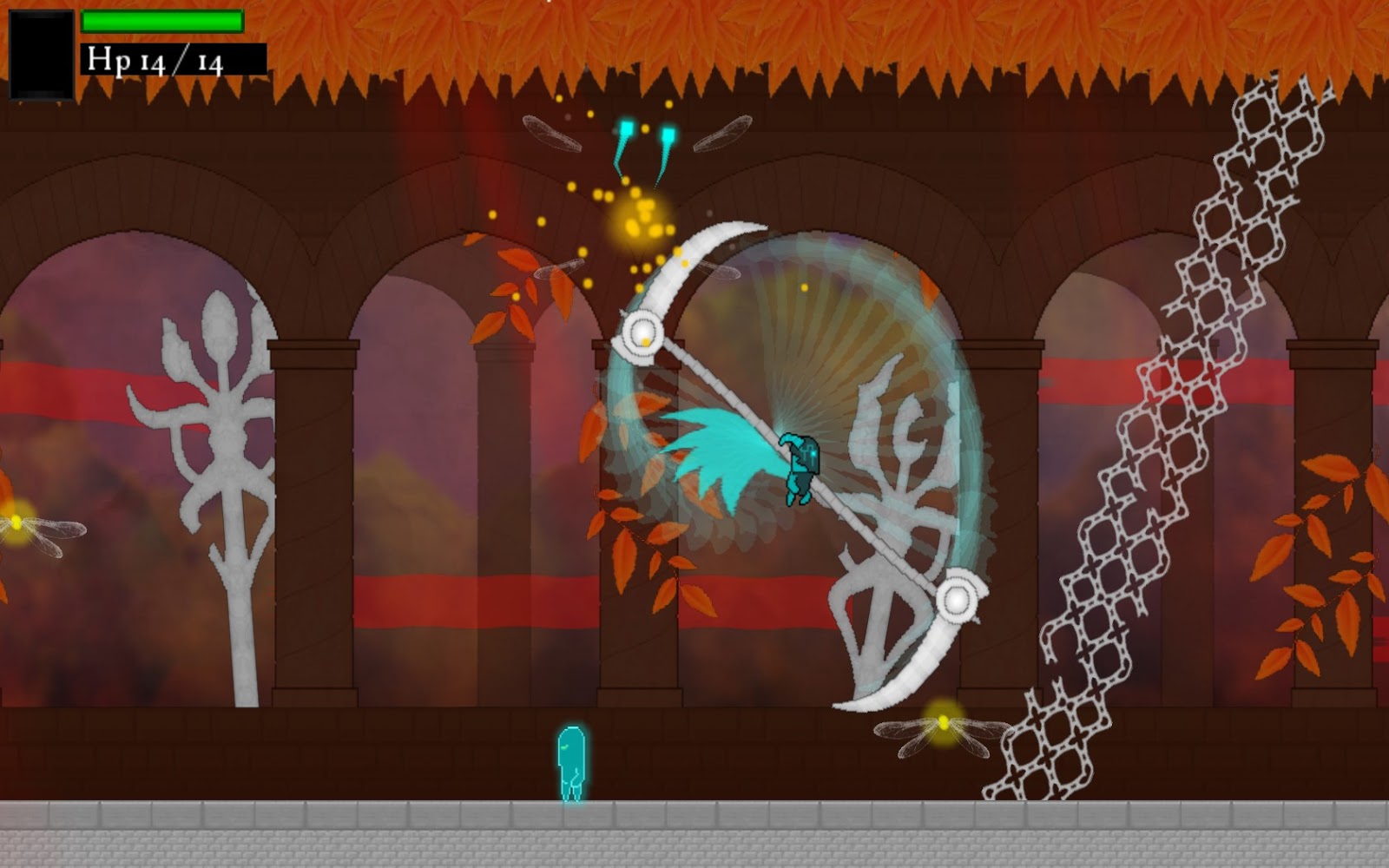 You can check Beyond Retrieval demo on:

Feel free to tell me what are you thoughts on the demo. Every feedback is welcome :)

You can find White Wolf Collection on Mmmfree2dwindowsgames.blogspot.com