This is a short summary of what is improved in the game. (we only included important bug fix and new features)

After our last playtesting, we realized that the level design of level 2 is kinda flawed. We designed the easy path and the hard path but did not know how to reconcile between players’ choices. Also we wanted to tell players that there is a harder path so we added more aesthetics into the game.

We were also thinking about the message of the story here, to better improve players’ game experience. So we decided to sink the cube after player solved it so that they won’t be able to go back. It conveys the message: the past is the past, you can only walk to the future.

As we said last time, an additional new level 3 is out! We want to show that even with simple mechanics, we can already make things interesting and hard at the same time. 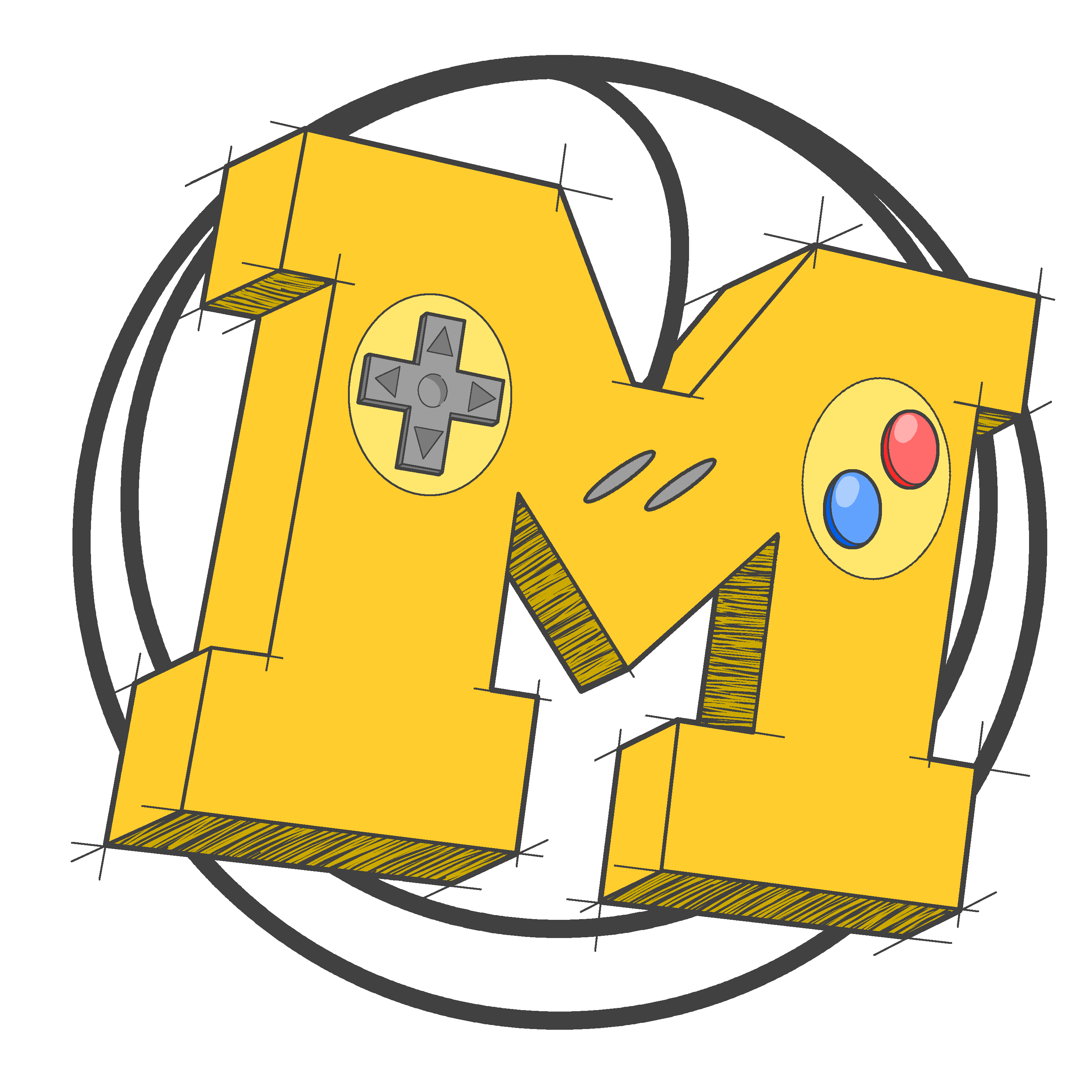