This is the beta release note of A Grimoire's Tale. In this release, we modified our attack system, added smooth level transitions, added more music and sound effects, and much more.

Why we made these changes:

After last week’s feedback, our top priority was to make incentives for the player to not spam the left click button throughout the entire game. To do so, massive improvements were made to the chain attack system: using the system is easier, effects of the same type can be stacked, and spells are made to feel more interesting. We initially thought about preventing the player from attacking unless that had at least one effect stored in the effect chain. However, we were undecided on the idea of restricting the use of the single effect spells, so we made a compromise in order to give an enjoyable experience to everyone. More music was added due to the fact that we only had one looping soundtrack along with a few sound effects. Extra animations and sound effects were added to improve the juiciness of the game. 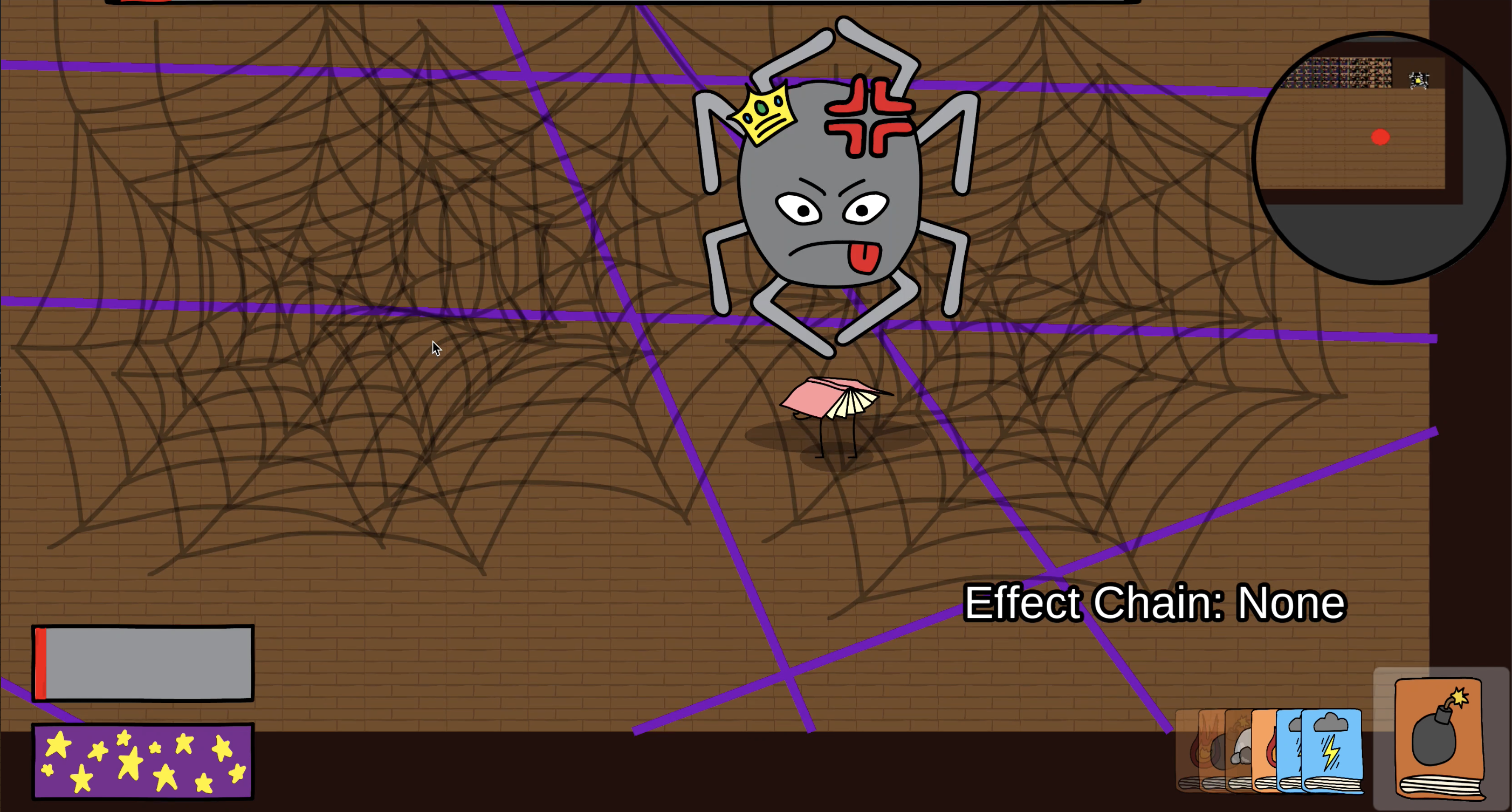 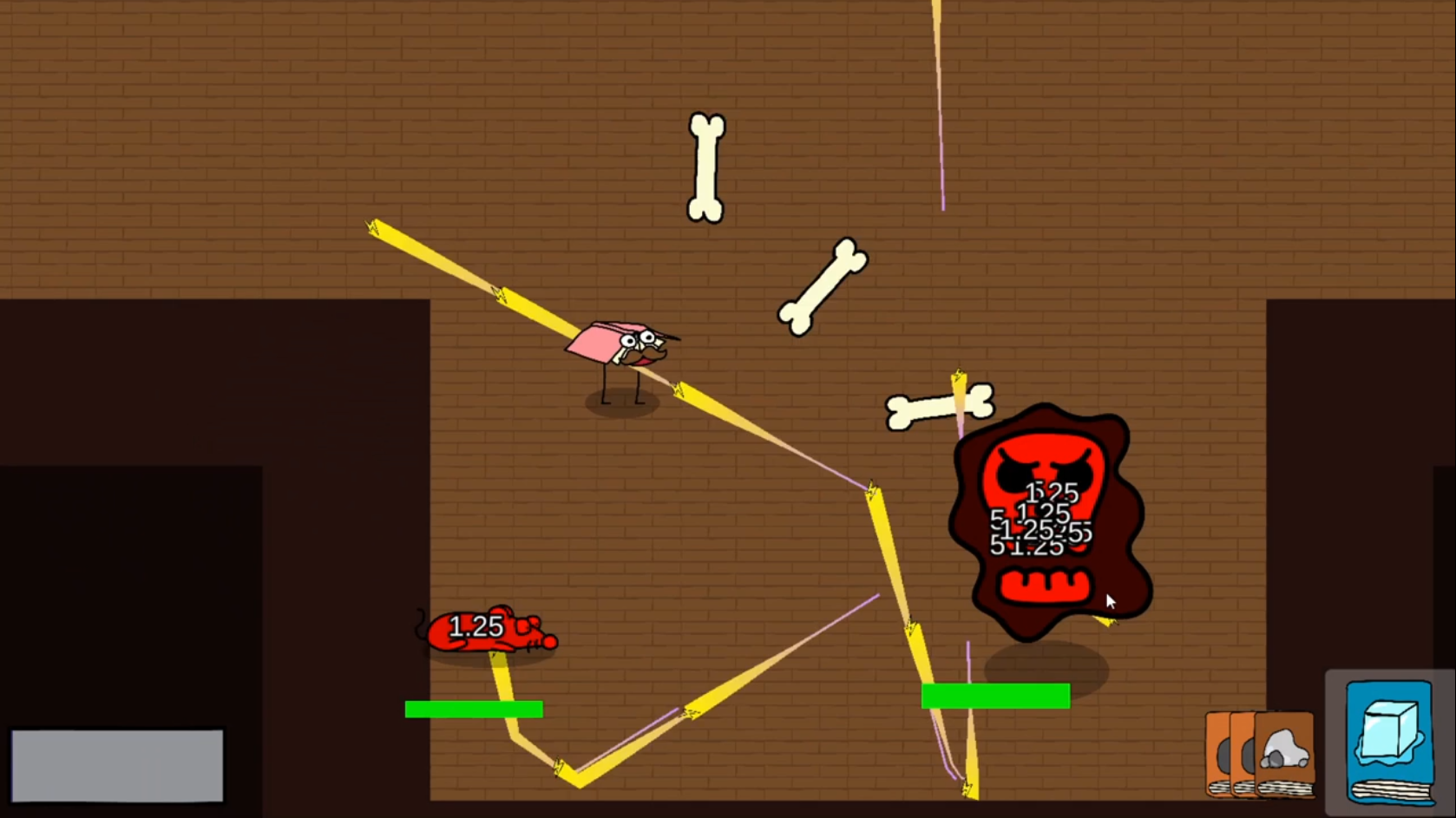 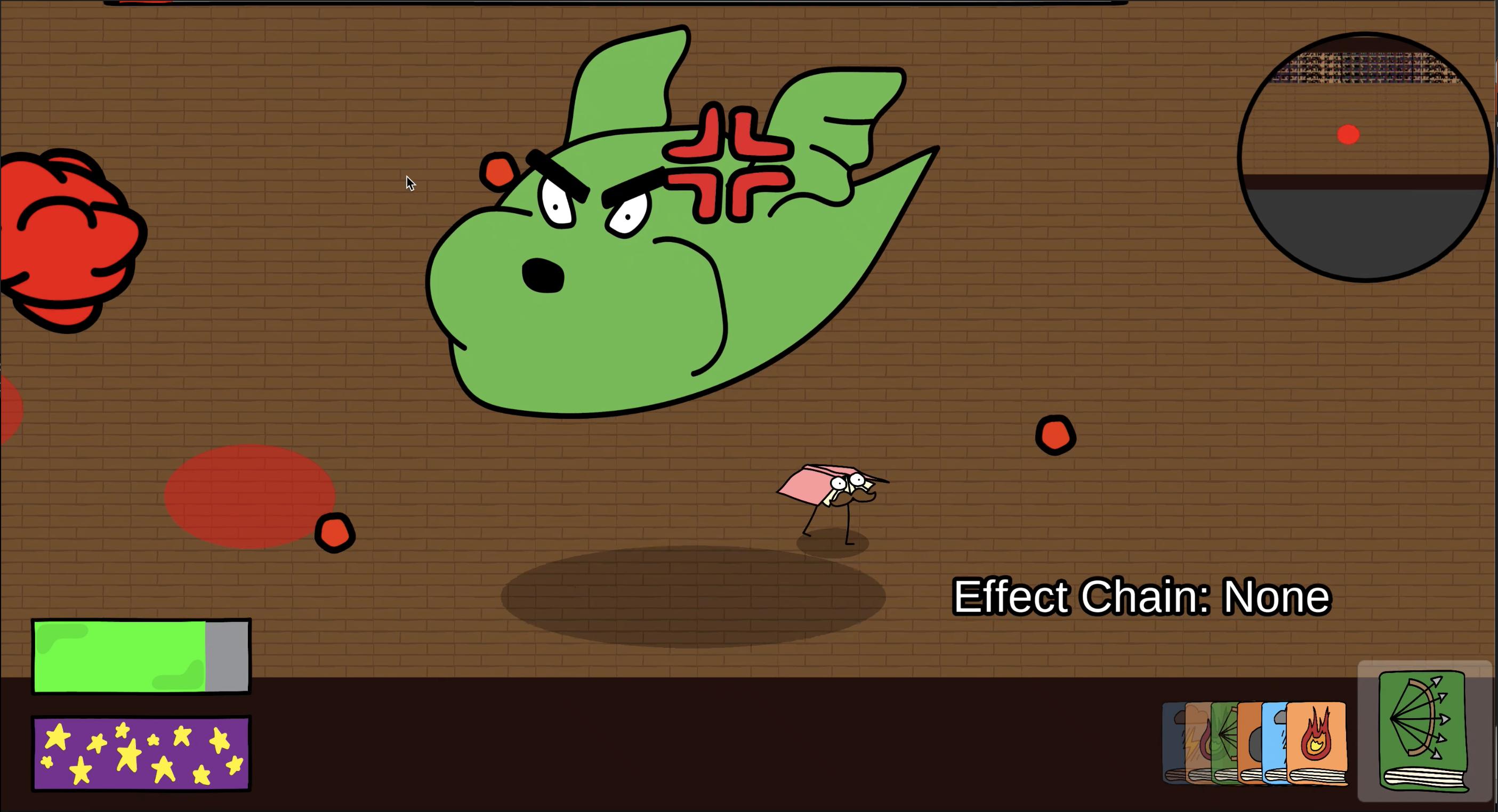 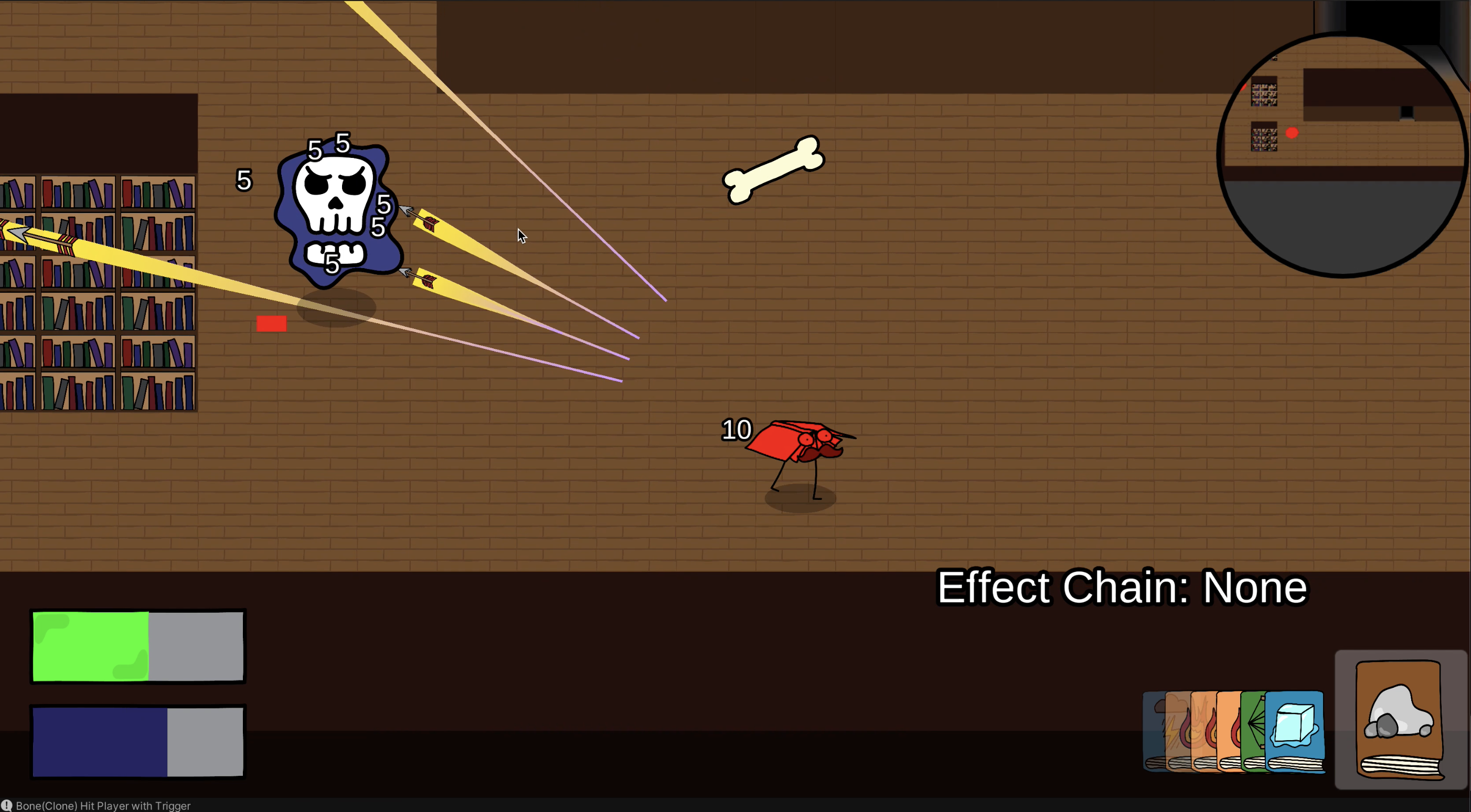 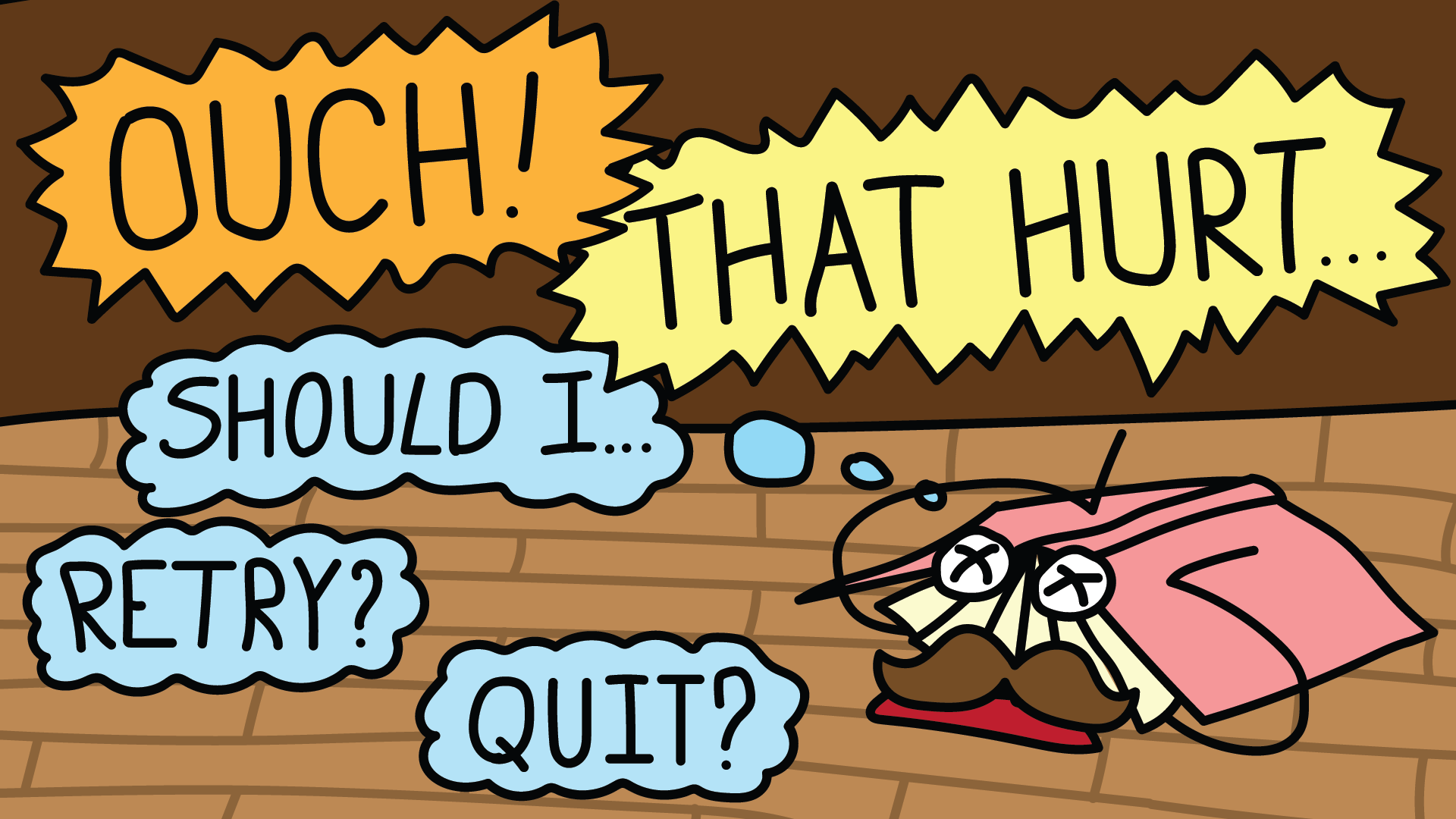