Closing up to a beta release, hopefully in a month or two! Here's some updates! 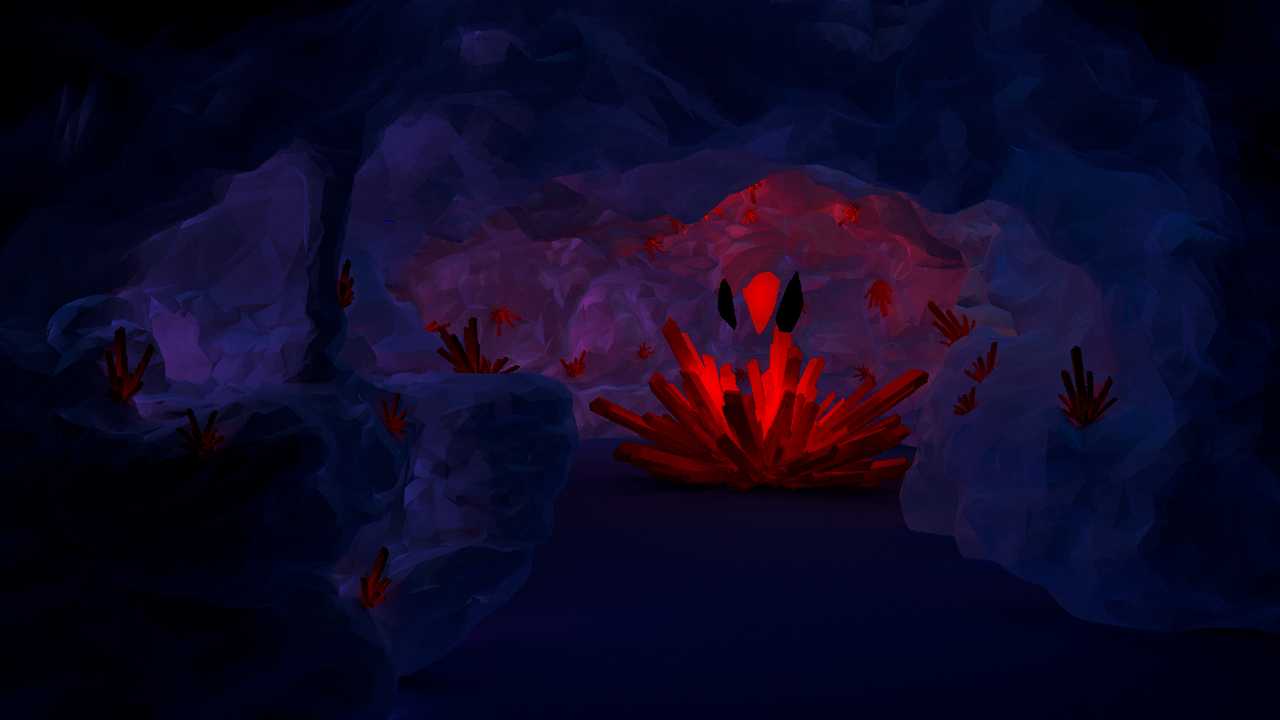 Hello and welcome, we have been busy getting our assets ready for the upcoming XMASJKL - The Finnish Game Industry Pre-Xmas! We will have an opportunity to showcase our game in there and we are excited about it. Some of the N.O.D.E. crew will go there and set up a stand while the rest will stay in our intergalactic command center and keep on working on the game. 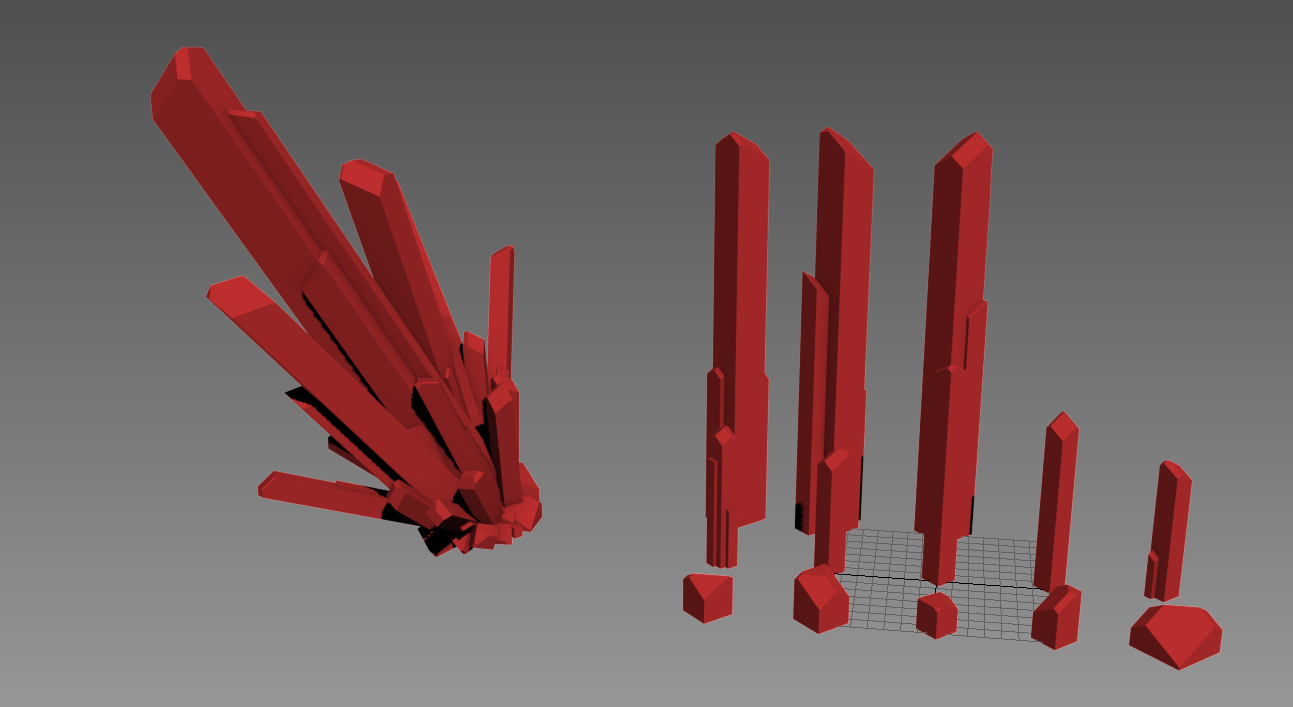 The kit used to create the crystal clusters for the background.

So, how about the future, we already mentioned a beta coming up and hopefully we will get there early next year, January or February. We also have the XMASJKL coming and we will have the opportunity to showcase our coming game to some investors in Oulu later in December. So if we get it right, you might see a burst in the development speed. 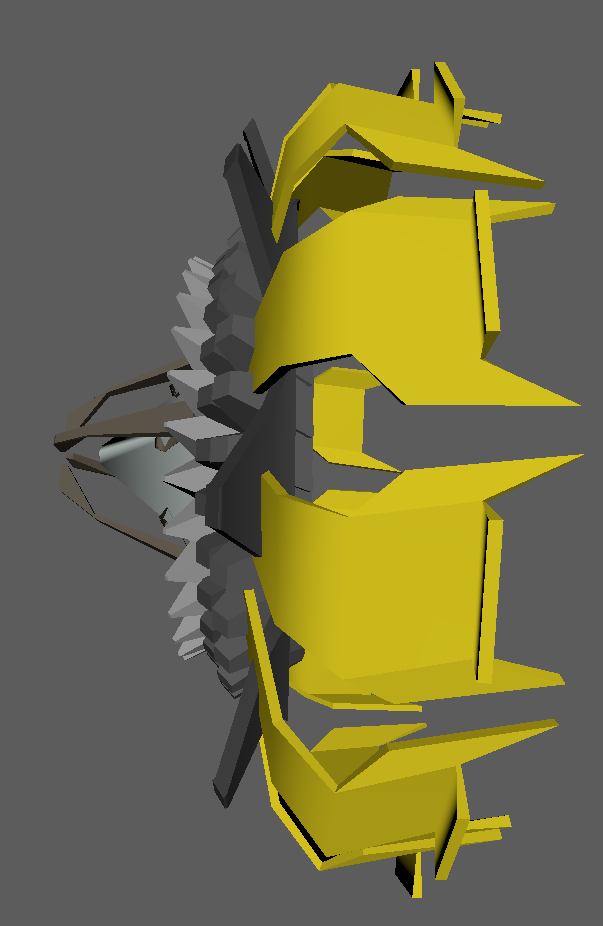 Here is a quick list what N.O.D.E. will have when it is released!

In a few weeks time we will have a nice trailer up and posted to showcase some of the mechanics and graphical style of the game better than the pictures do. We have the main code in place and have been working hard to get the graphical assets needed to finalize the early build. We would love to hear the opinion of the users here in IndieDB, so if there is something don't hesitate to leave a comment.

And with this grappling hook launcher, we hope to launch ourselves from a dream to reality.