In this article, we discuss the beta release of Witchtale: Weald Adventure.

We made a huge push for our beta development in the past week. After going through all the playtest videos we received from players for our alpha version, we noticed that it took on average 8 minutes for them to play through the whole game, which is a lot shorter than the 15-minute goal we expect for the gold version.

Regarding the levels, we not only extended level one and redesigned several existing puzzles, but also added two brand new levels. Each new level is comparable to level one in terms of fun and length. Our level 2 is dedicated to the flying box "mechanics", which many people said is fun. It also has moving obstacles. Our level 3 introduced a new magic ability, "grappling hook".

We redesigned the shop feature and changed it to a cauldron. We also changed the currency(coin) to ingredients(berries). Players also said the potions were too expensive, and HP potion is not even nearly as useful as MP potion, so we made it so that each potion uses different ingredients.

Last but not least, we added a storyline with a lot of arts. We now have an opening animation, level transition animation between each level, and an ending animation which will be slightly different based on how many materials the players have collected (materials are not the same as ingredients, you will see when you play the game). Based on the storyline, we gave each level a certain theme to make the adventure more engaging. We also discussed the game’s name and decided to change it to better fit our storyline.

For the coming week and gold version, we will be adding different music for level 2, level 3, and cut scenes, and also voice for our main character. Our freelance musician and voice actors are currently working on them and on track to finish them all by next week. Other than that, we will not be adding more contents to the game, and instead go through more playtest videos and take time to polish the game. 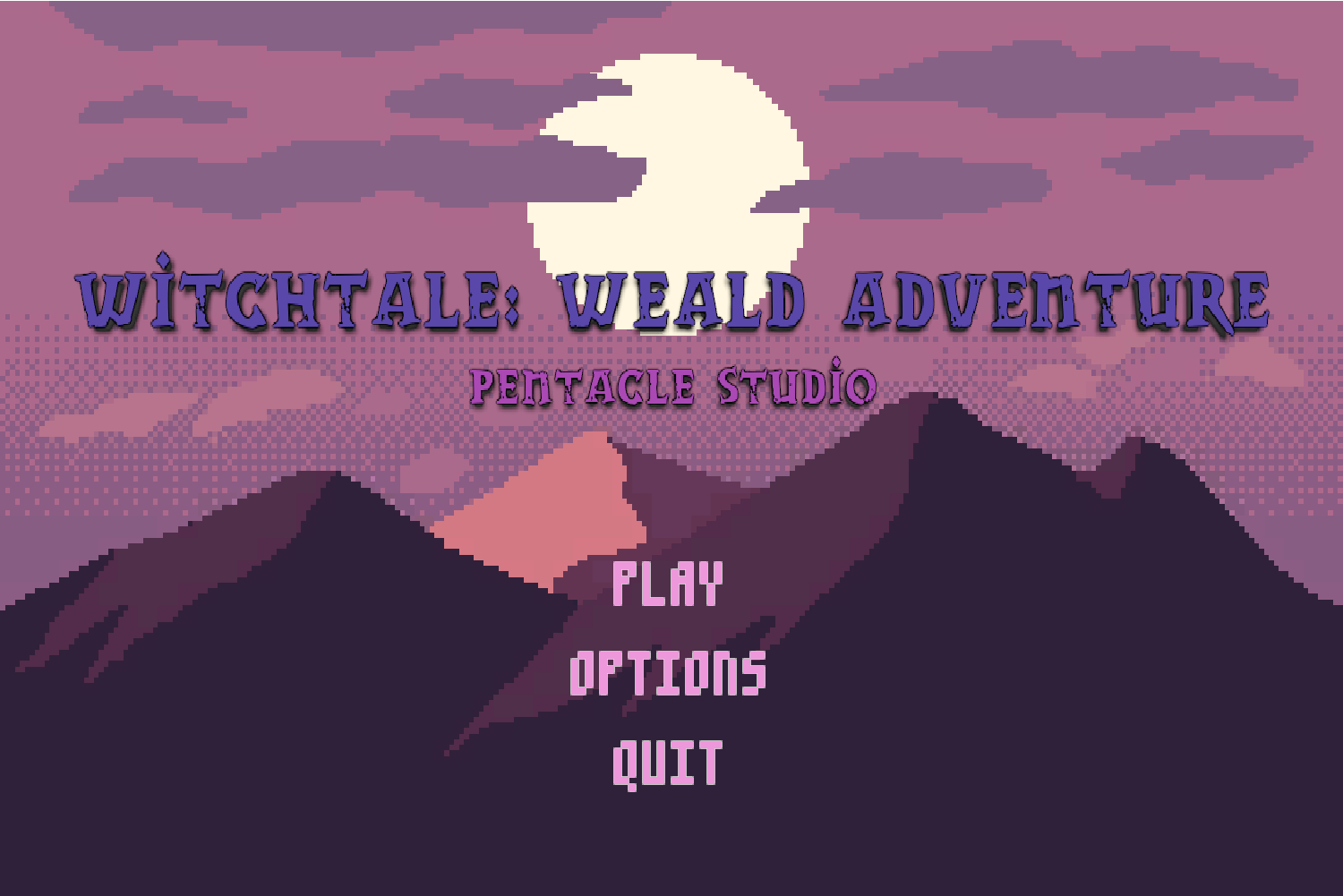 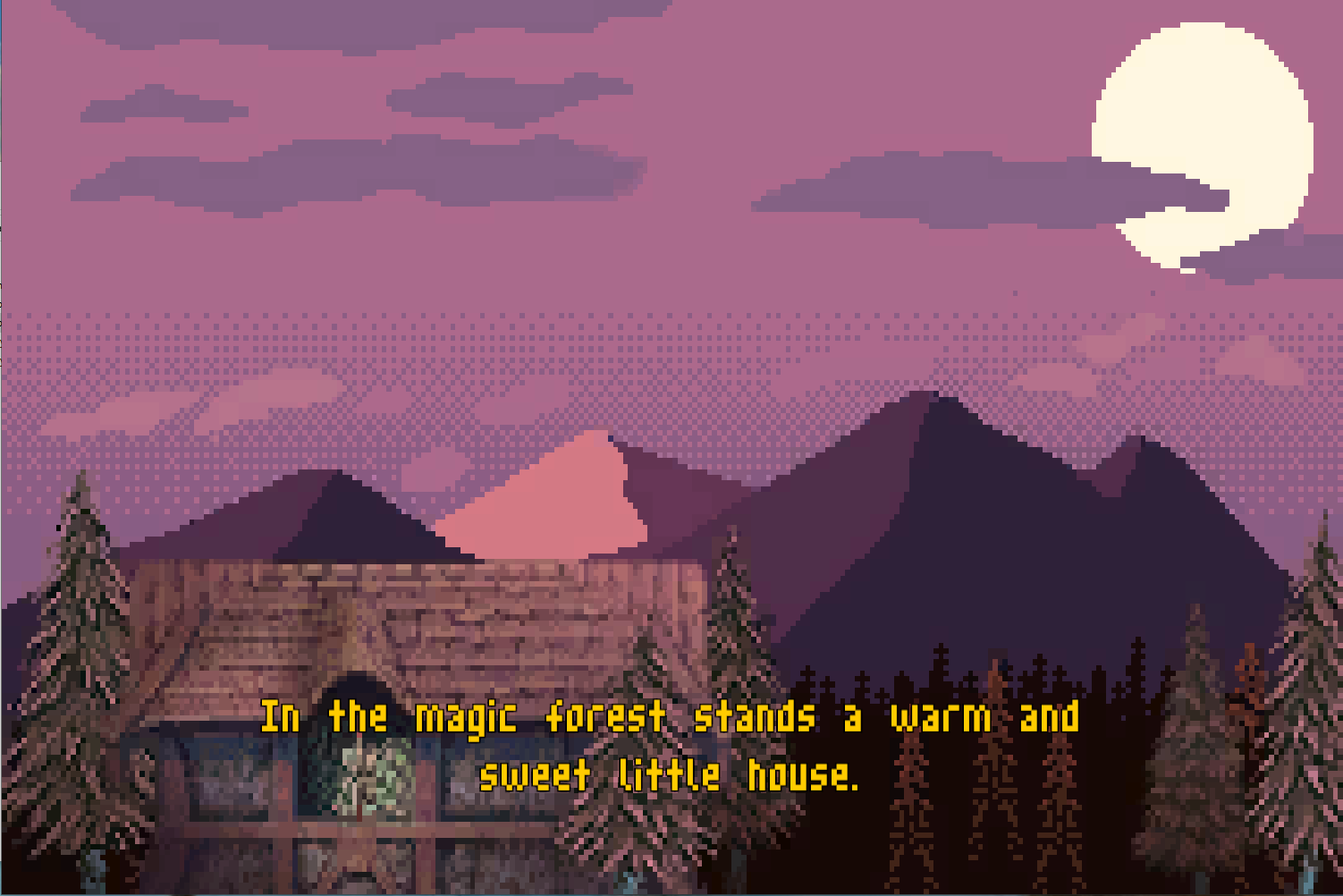 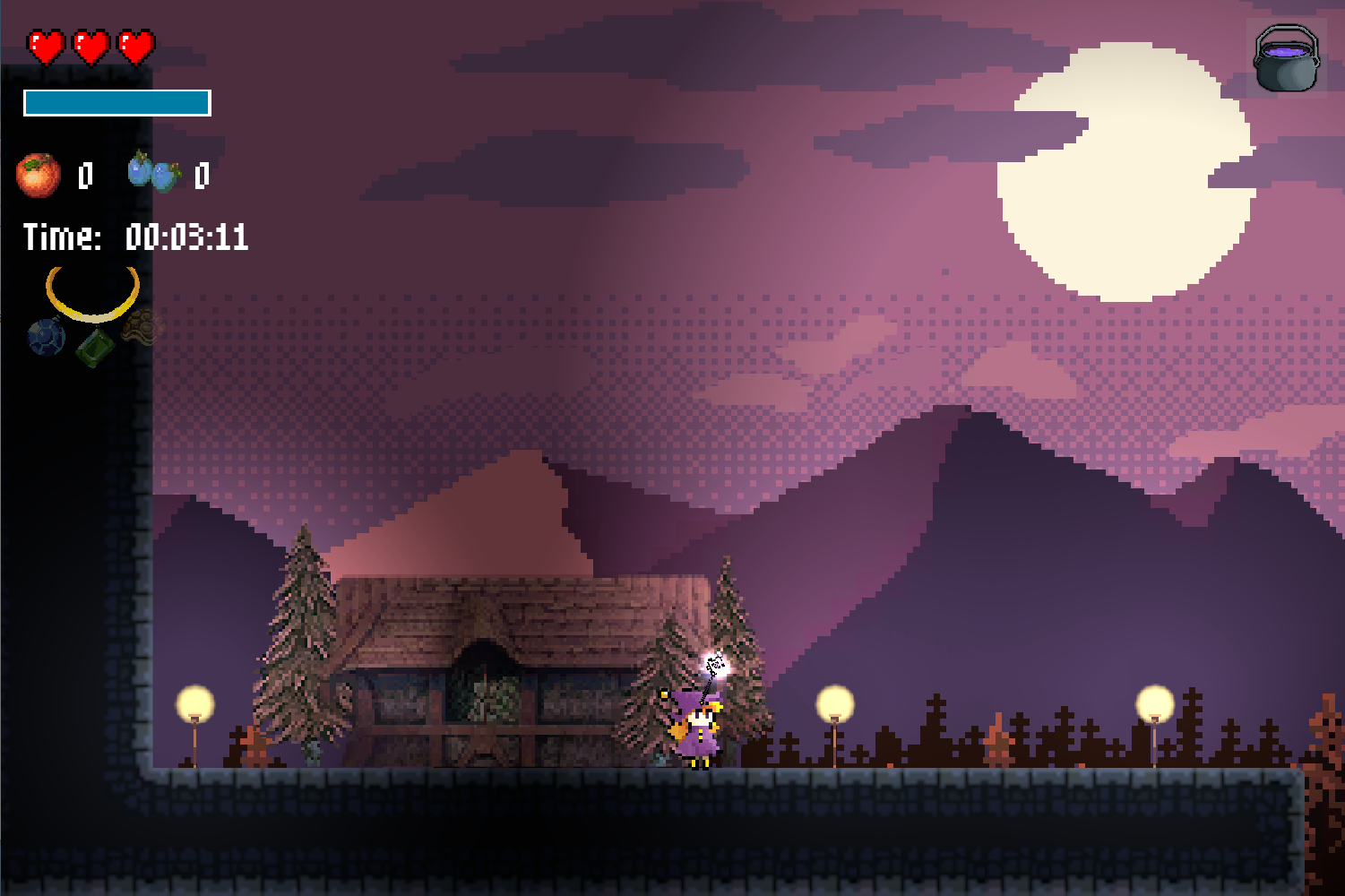 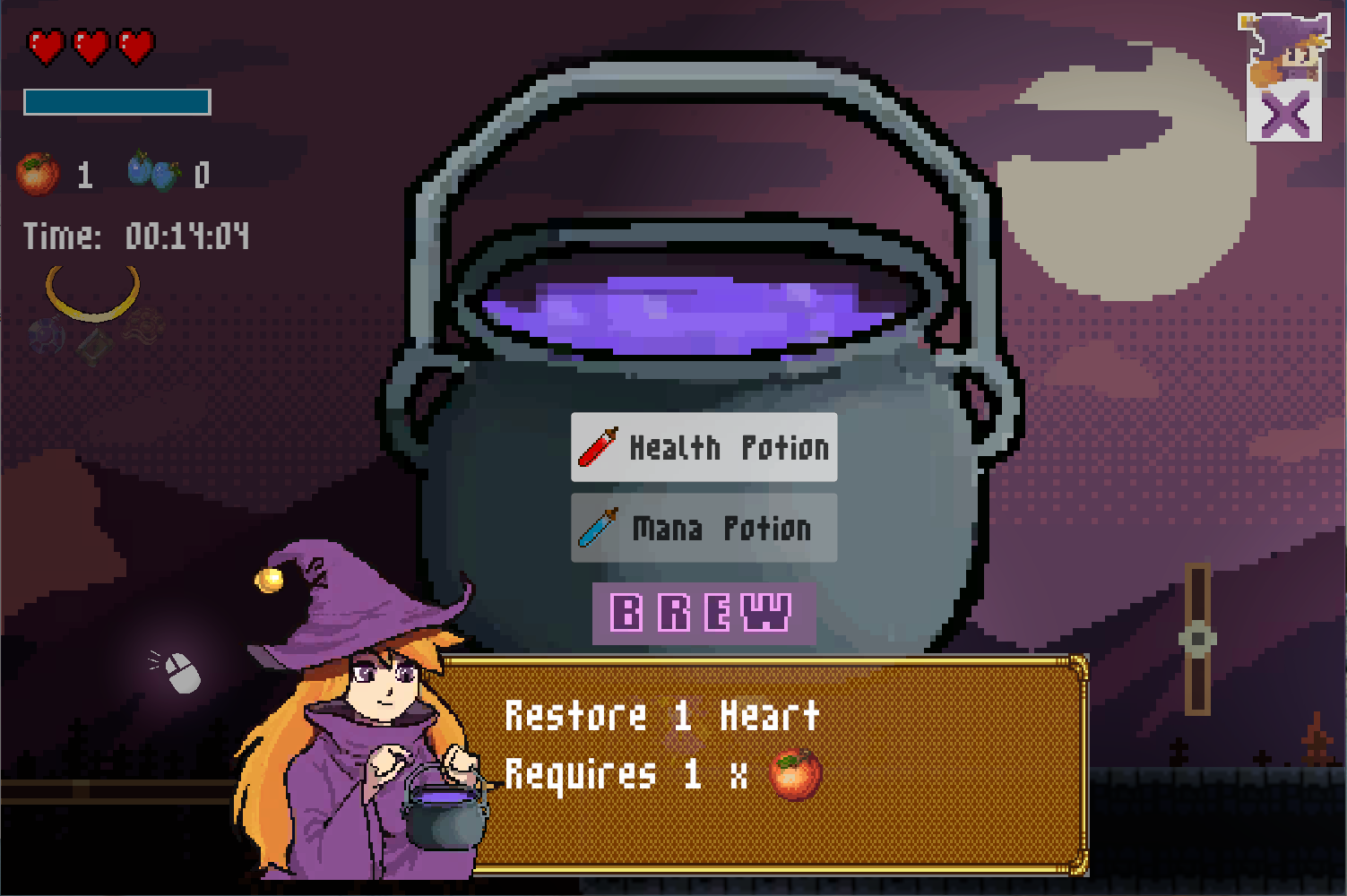 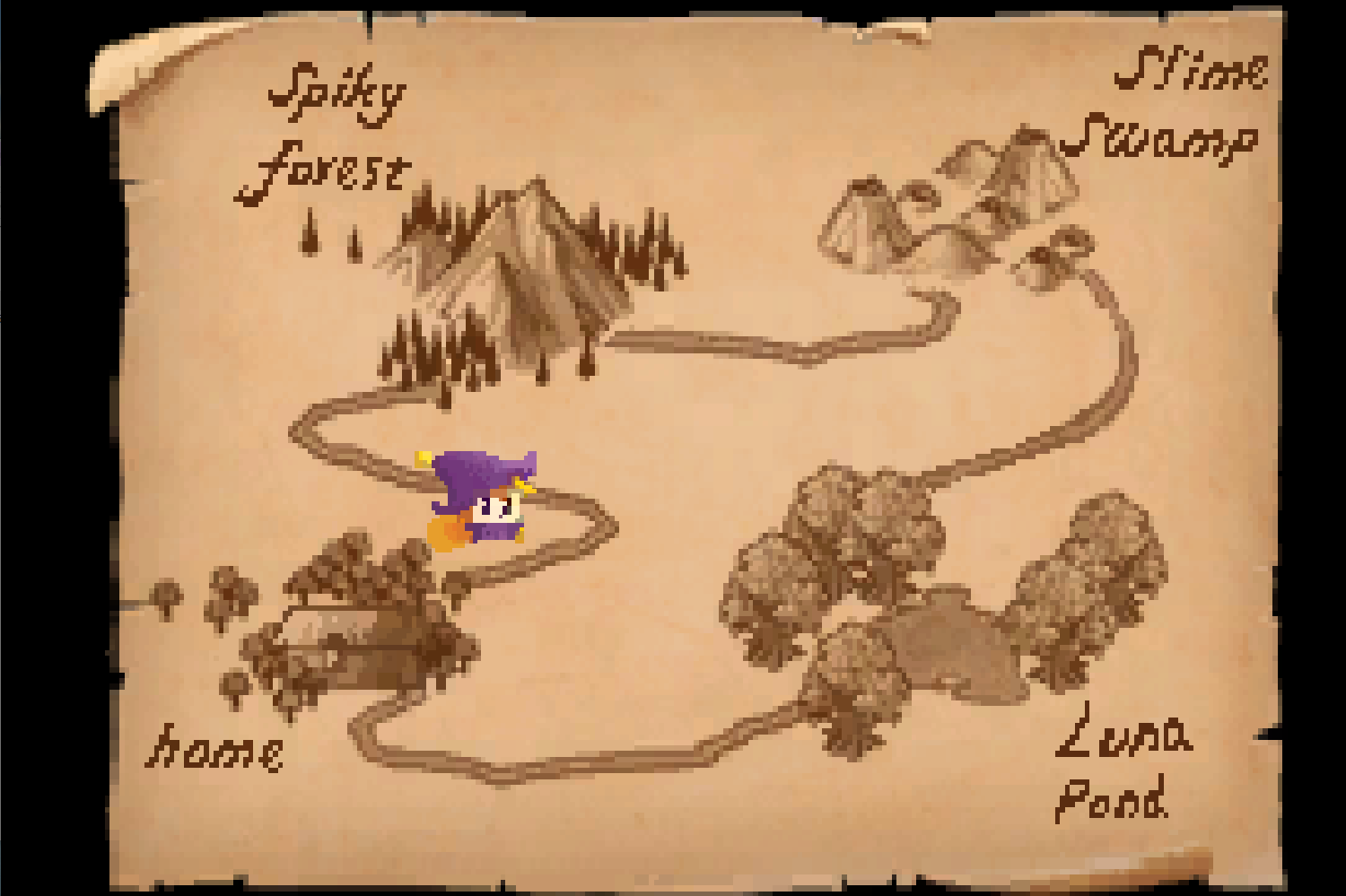 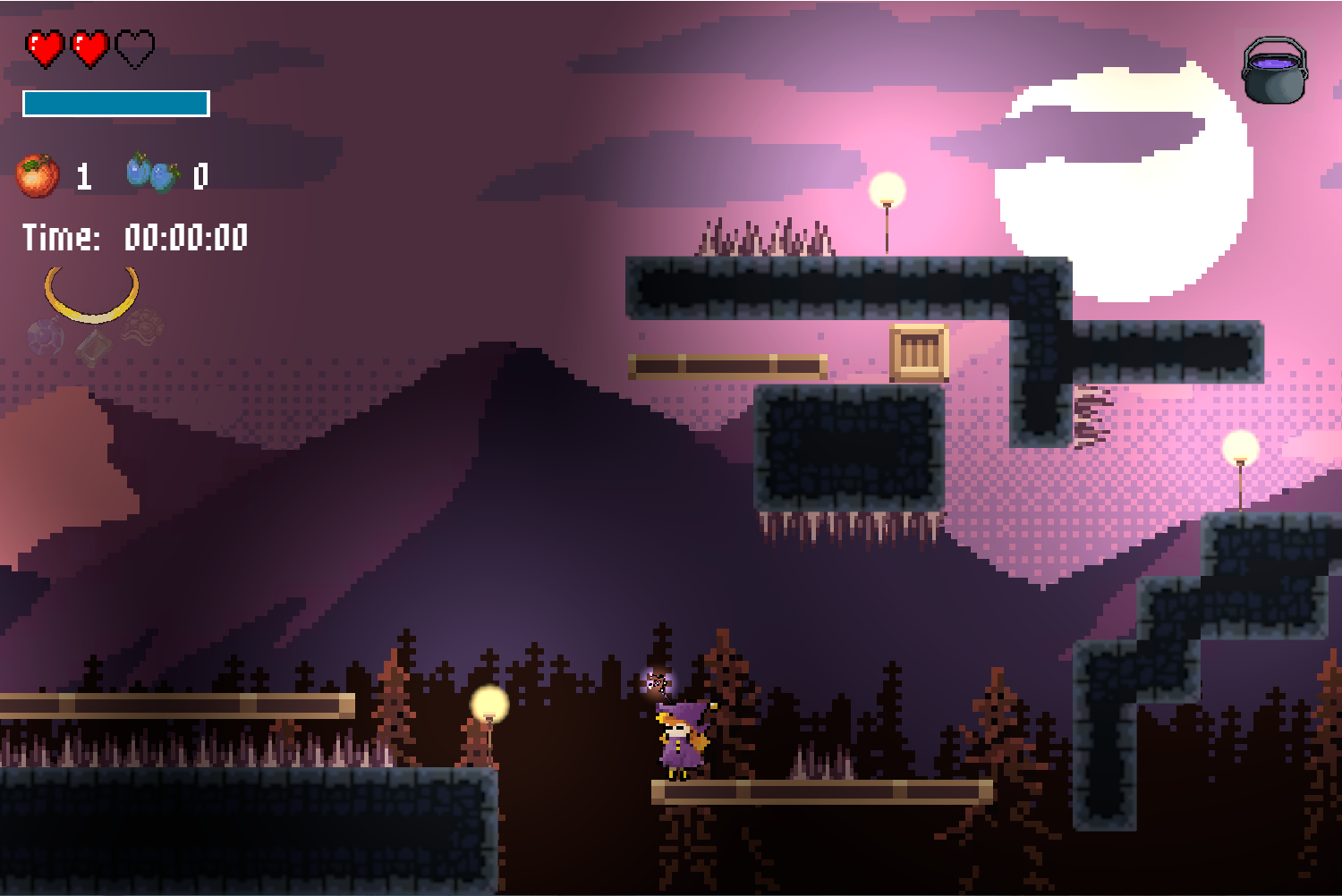 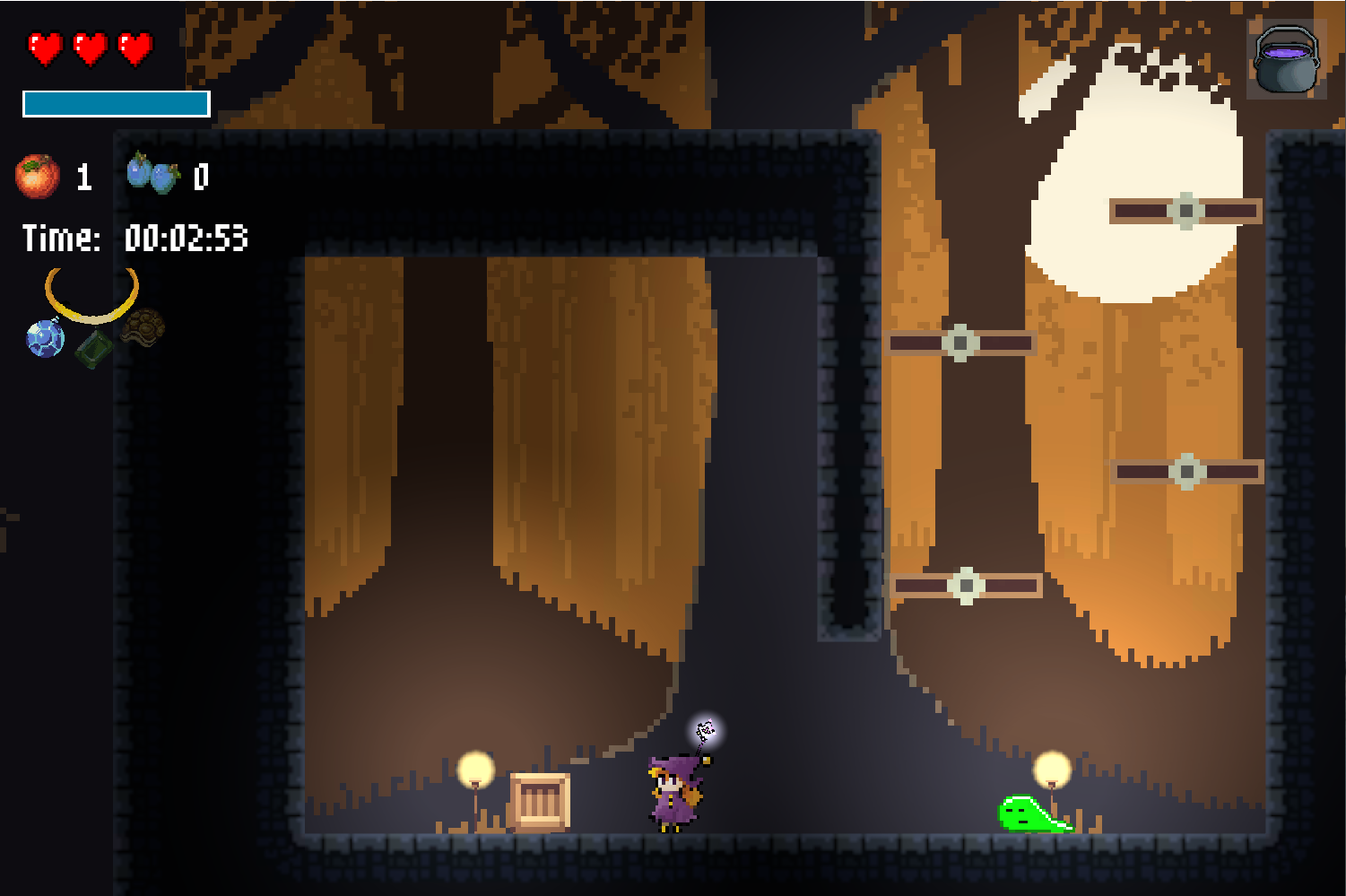 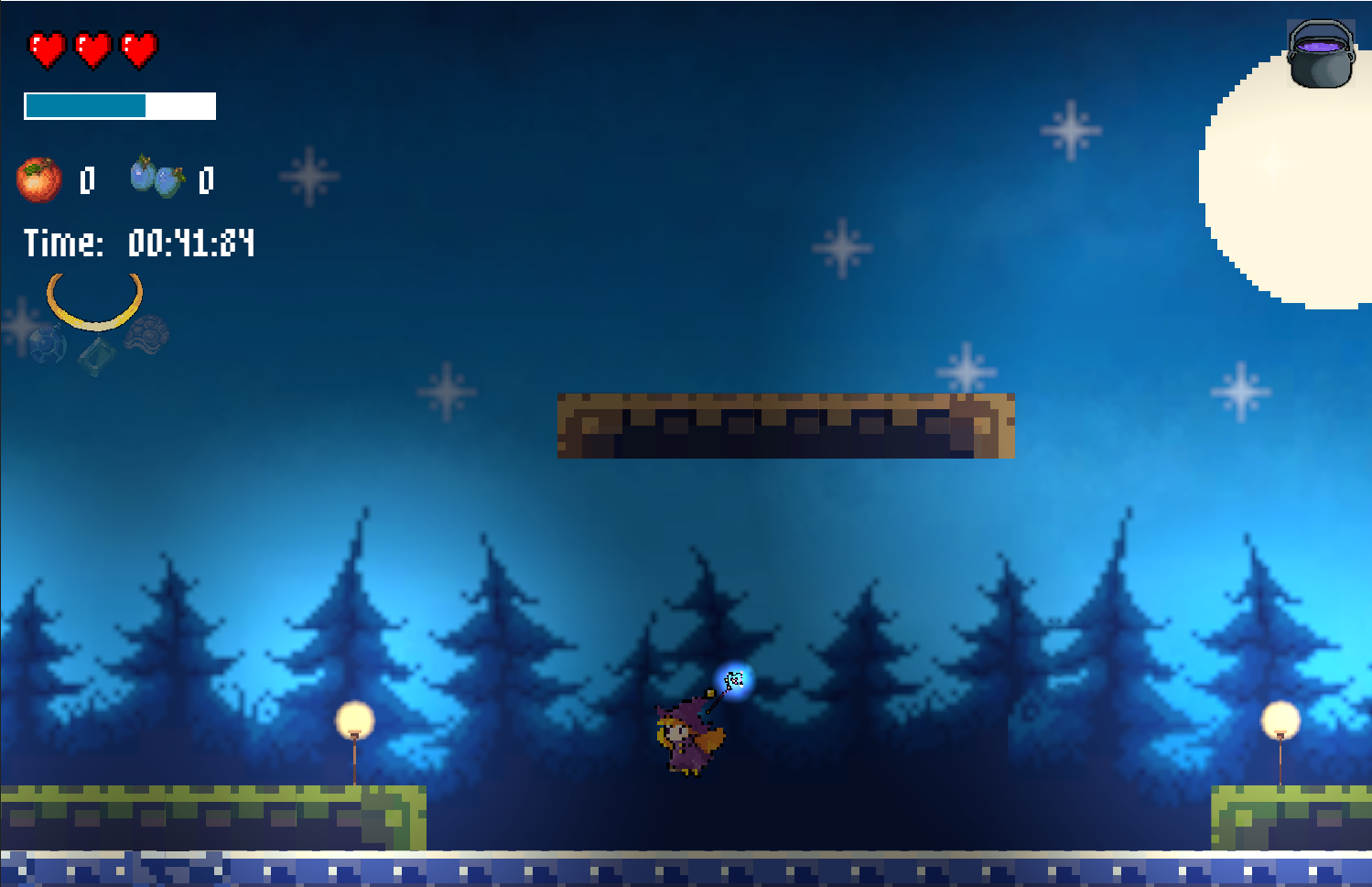