Nonsense Studios, iterates over their game design in preparation for the beta submission of project 3 for EECS 494. The team introduced many bug fixes in response to player feedback, and began to incorporate elements of professionalism into their product. 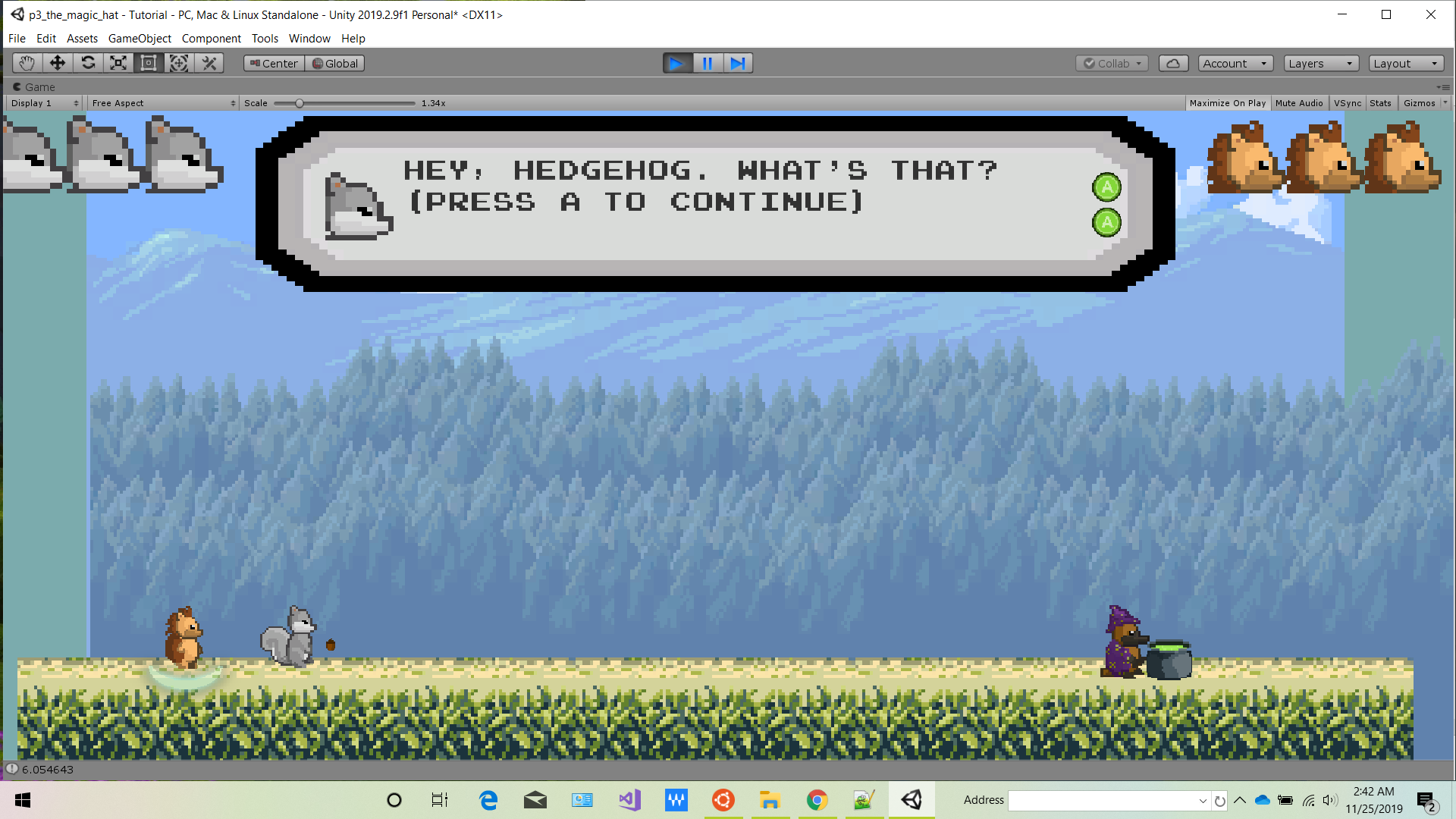 In the previous alpha build, we wanted to concentrate on ramping up the golem boss fight. We received feedback from the previous play build session that the stage was not up to par with the blazing snake section. To revamp the level, we fixed issues which made the golem boss unfair for the players to face. Specifically, we fixed an issue where the players could be soft locked in the game if their killed one of the arms. If the left arm was destroyed, the players could be essentially trapped between the fallen hand and the golem's jaw. We made improvements such that this is no longer possible; hopefully, the players will have a far better time facing this boss. 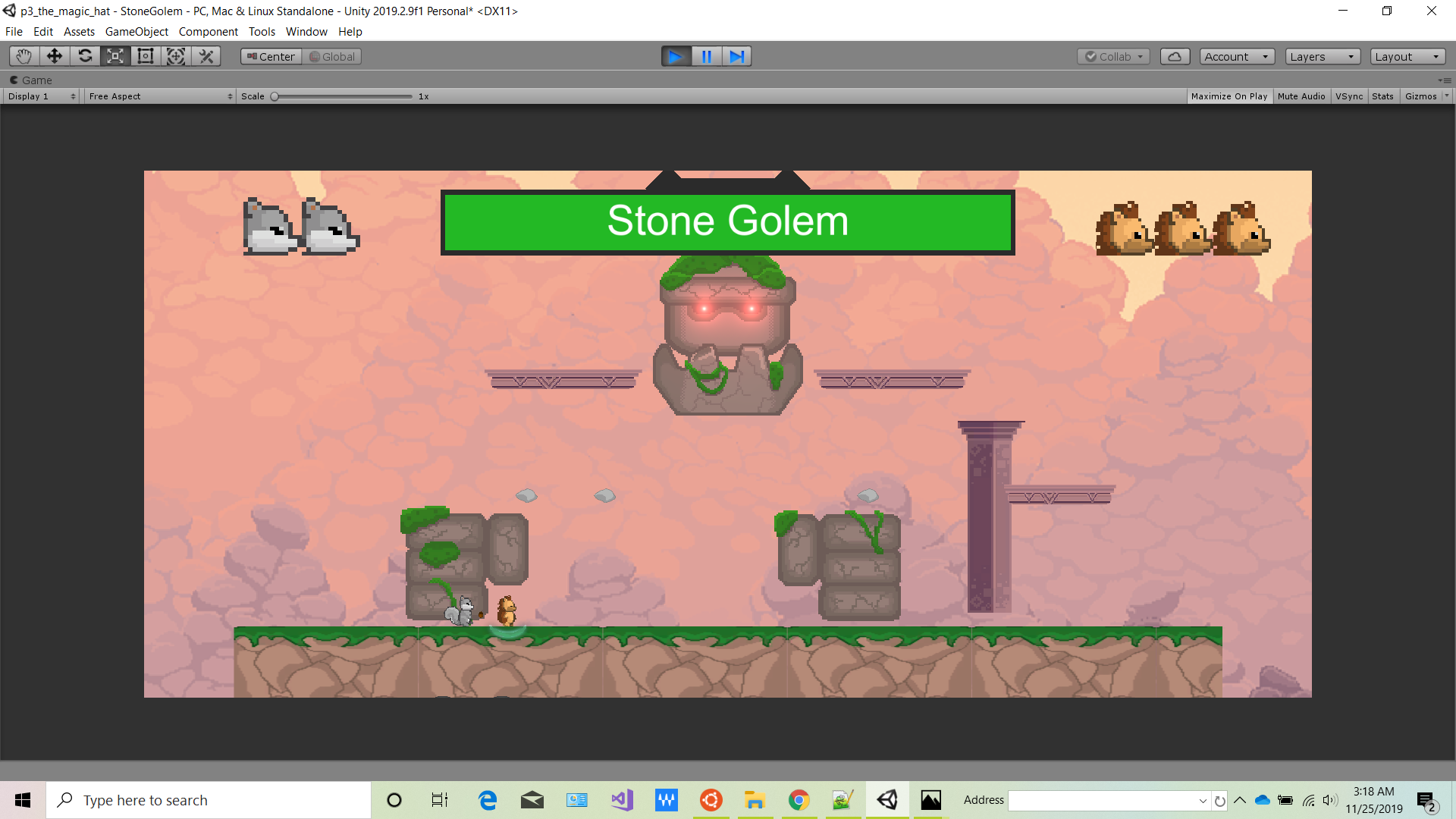 Also, we took one last look at our player controls. Throughout the play sessions, we have be getting mixed opinions regarding the controls in our game. Some found it intuitive and fun, while others with less experience with playing video games had a harder time getting adjusted to using the bumpers. For this iterations, the team has implemented a more traditional scheme which may appeal to both players. Essentially, instead of pressing up on the left joystick to jump, the player can now jump with the a button. Also, most abilities are reachable with the "XYAB" pad, which is most commonly utilized in many mainstream games. We will try this control scheme out during the next play session, and take note of the feedback that we receive.

In the next iteration, we will continue to make the bosses we have now better and better. Now that we are very close to the showcase, we have very limited time left. We will not be able to add any major mechanics to the game at this point. We are currently prototyping a final boss fight. Otherwise, we will be making iterative improvements on our current mechanics until it is time for the showcase. Also, it will be important for us to begin drafting marketing materials for our product, making a trailer to showcase the game in lieu of the showcase in few weeks.

In the meantime, here are more pictures of our character models and updated levels. Enjoy! 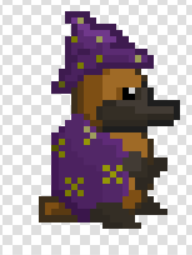 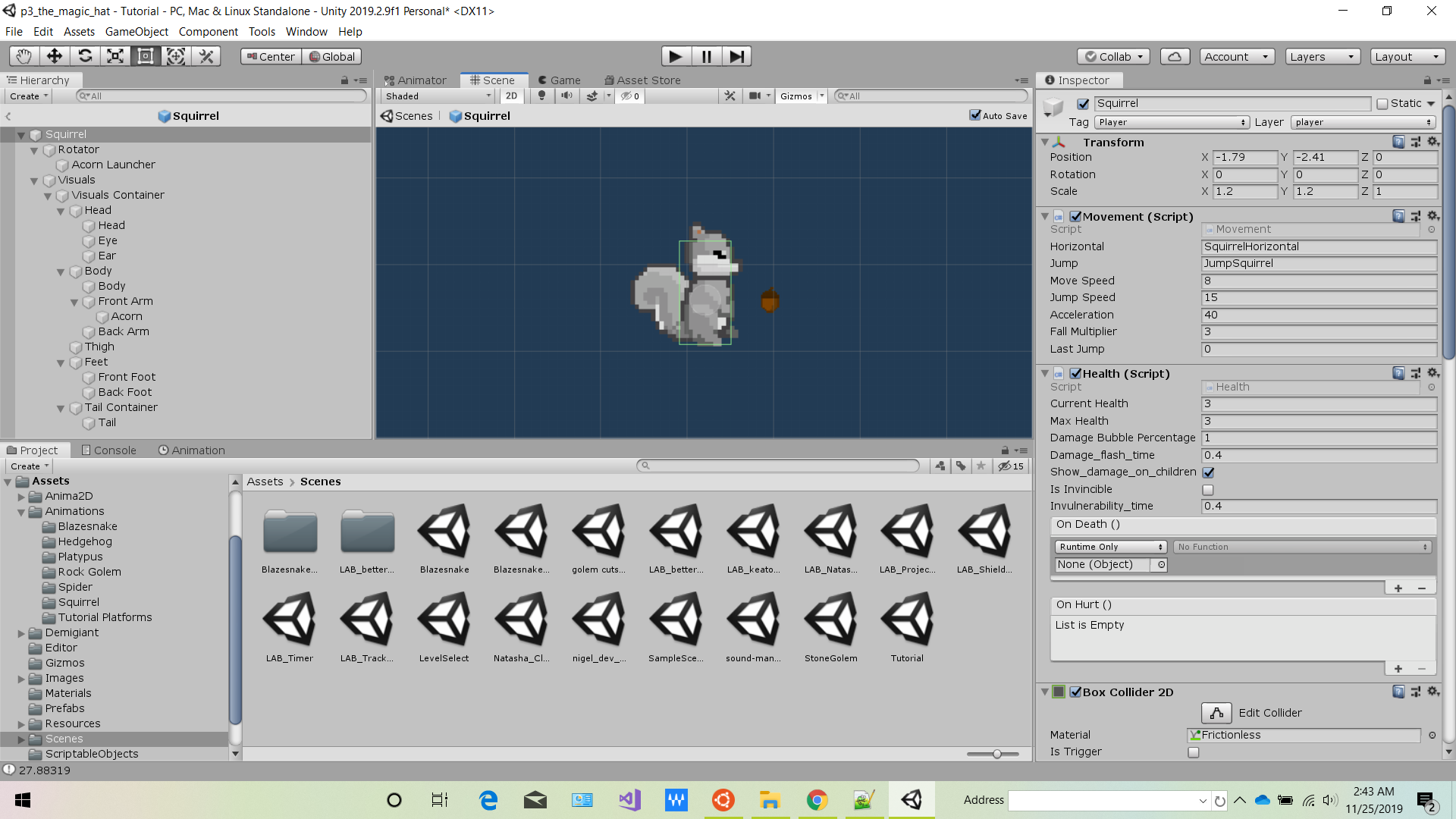 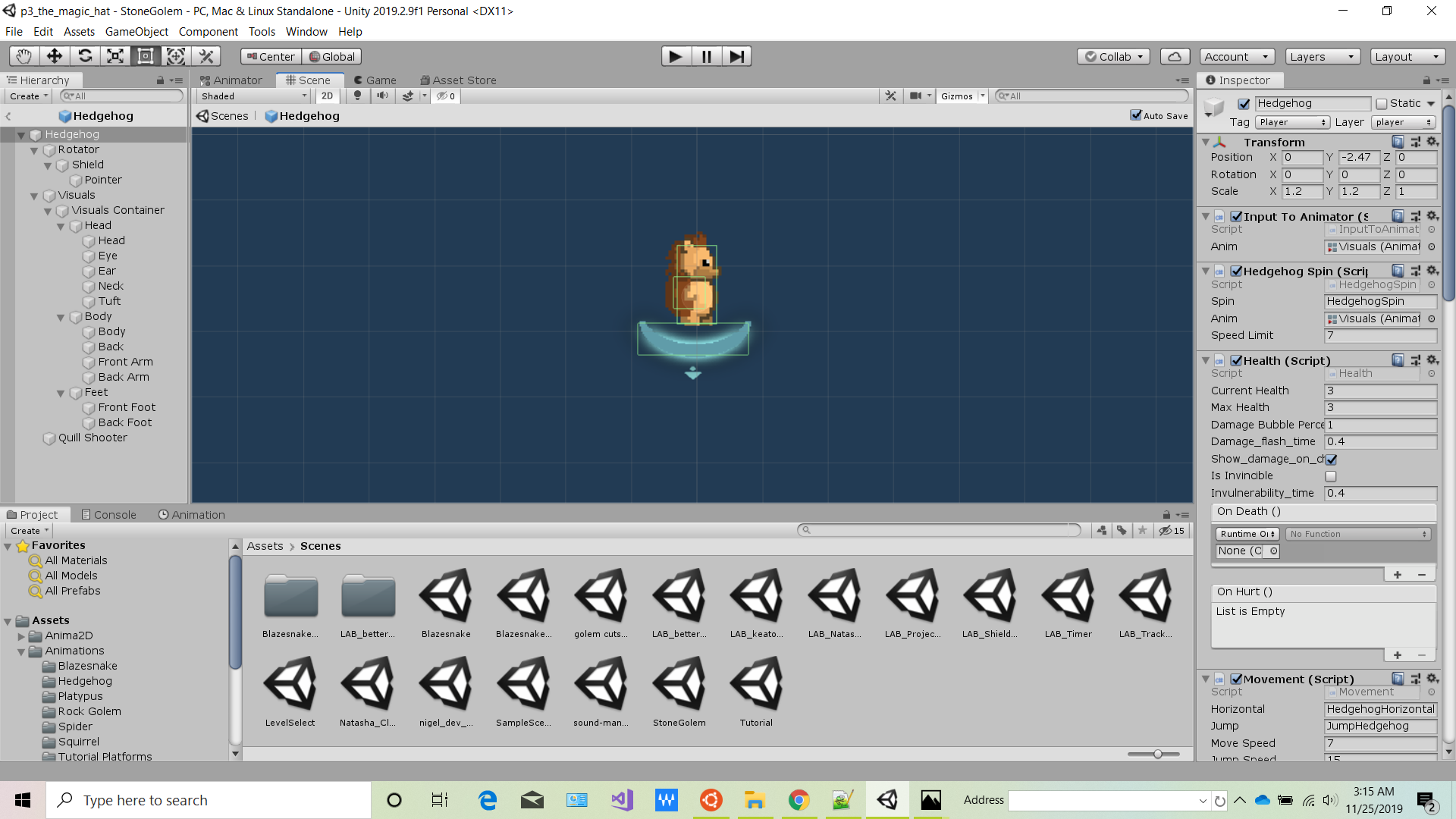 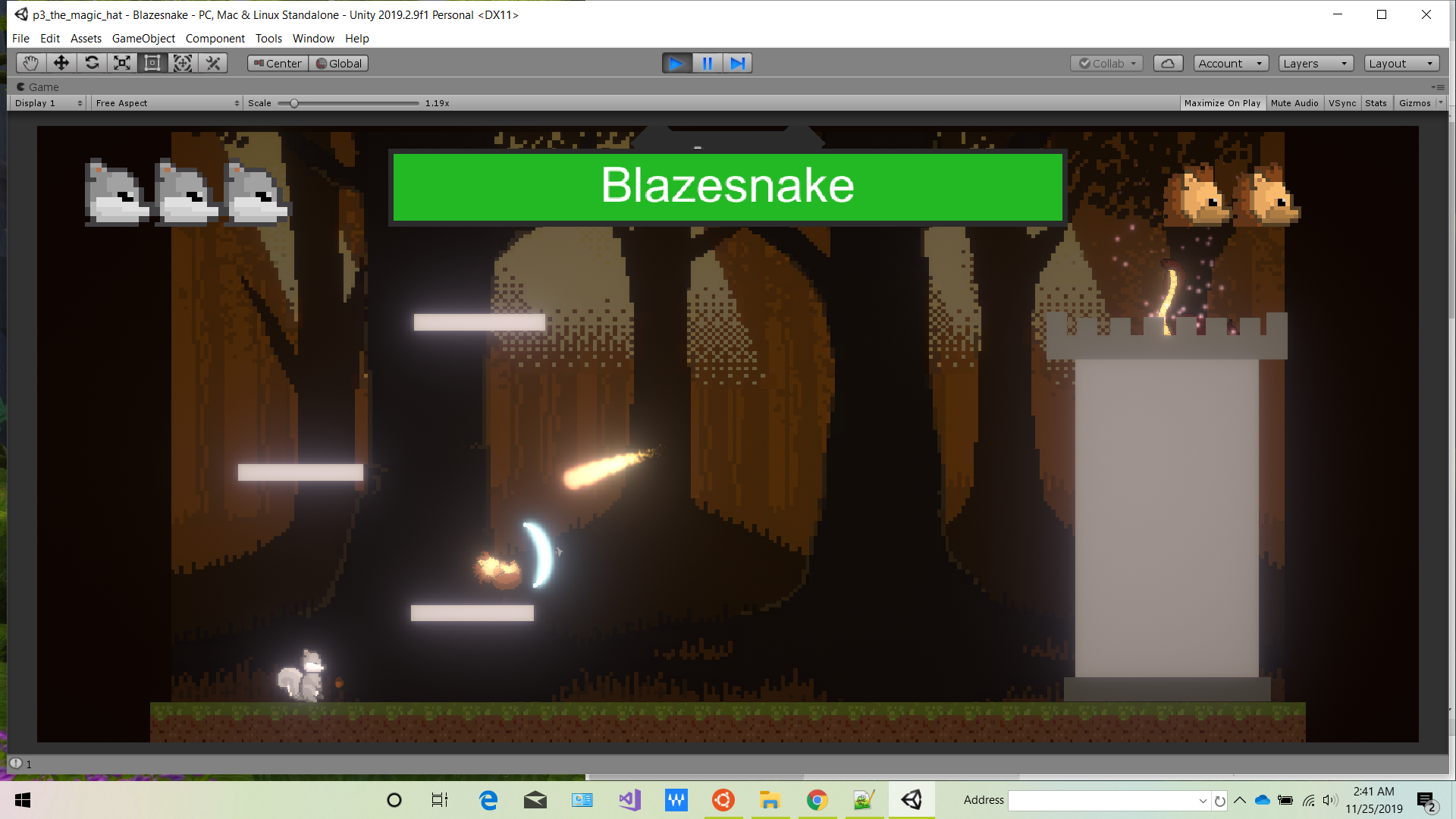