Aaaaaaaaaannnnnnd after a long and unfortunate silence, System Crash Beta 1.0.1.3 is out! 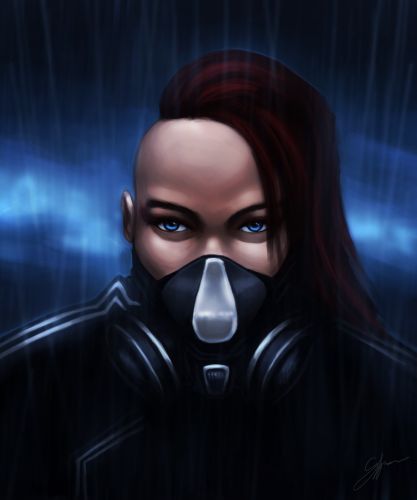 Aaaaaaaaaannnnnnd after a long and unfortunate silence, System Crash Beta 1.0.1.3 is out!

Grab it HERE
This is a big release! A lot has been added or changed in the new beta. Let me go through it.

Starting Credit : Players now start with 1 instead of 0 credits, which speeds up the first few turns play.
Just Played Armor : Agents that have just been played onto the battlefield have a bonus point of Armor, until their next turn only, which lessens the advantage of getting an Agent into a lane first. It's still an advantage, but the weakening of this effect has a subtle but widespread effect on balance.
Battlefield Conditions : Campaign missions can now specify Battlefield Conditions, introducing bonuses, penalties or special conditions for one or both players. This changes up how missions play, introducing new challenges to overcome. How will your deck fare if your enemy is playing with an automatic boost to their Agents' attack, or if you have only 10 turns to win the duel? Good luck, have fun!

Anyway, grab the build, if you're so inclined, and take it for a spin. If you want to test the new Showcase Decks, please start a new profile, go to campaigns, and select the Testing Helper campaign. This will unlock every card, all the Showcase decks, and give you 10 million credits. Enough to try out any deck build you can envision, and pit any of your creations against the AI in SenseSim. But please, do try the campaign(On a different profile to the one with every card unlocked, don't cheat ;)). I'm eager to hear your feedback on the changes! :D
Cheers!