We present you the images of the old prototypes which was made during the days of Unity 4. Also sneak peeks of Temiko's moments in the Countryside environment.

Hello everyone! And now for the latest development update of our game, Battle Splash.

Although this is somehow a little bit rehash of our previous images, we would like to put Temiko into the Countryside map as a test of compability between the character and the environment. 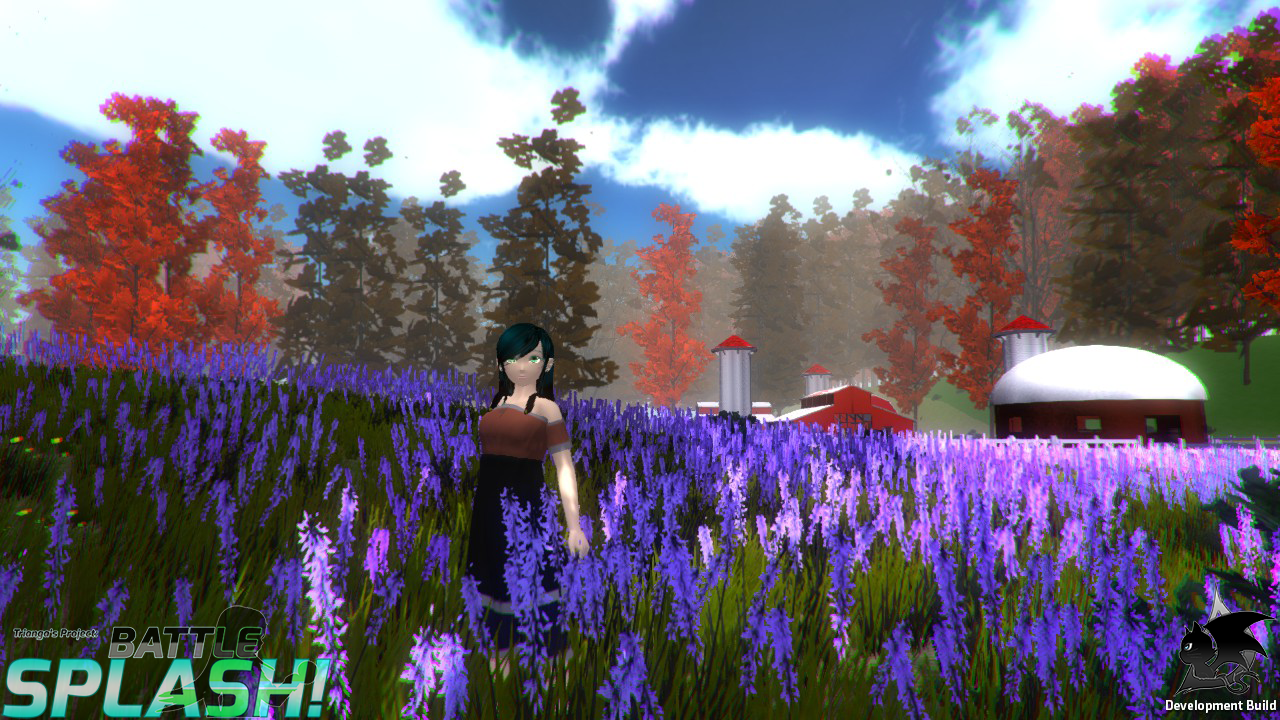 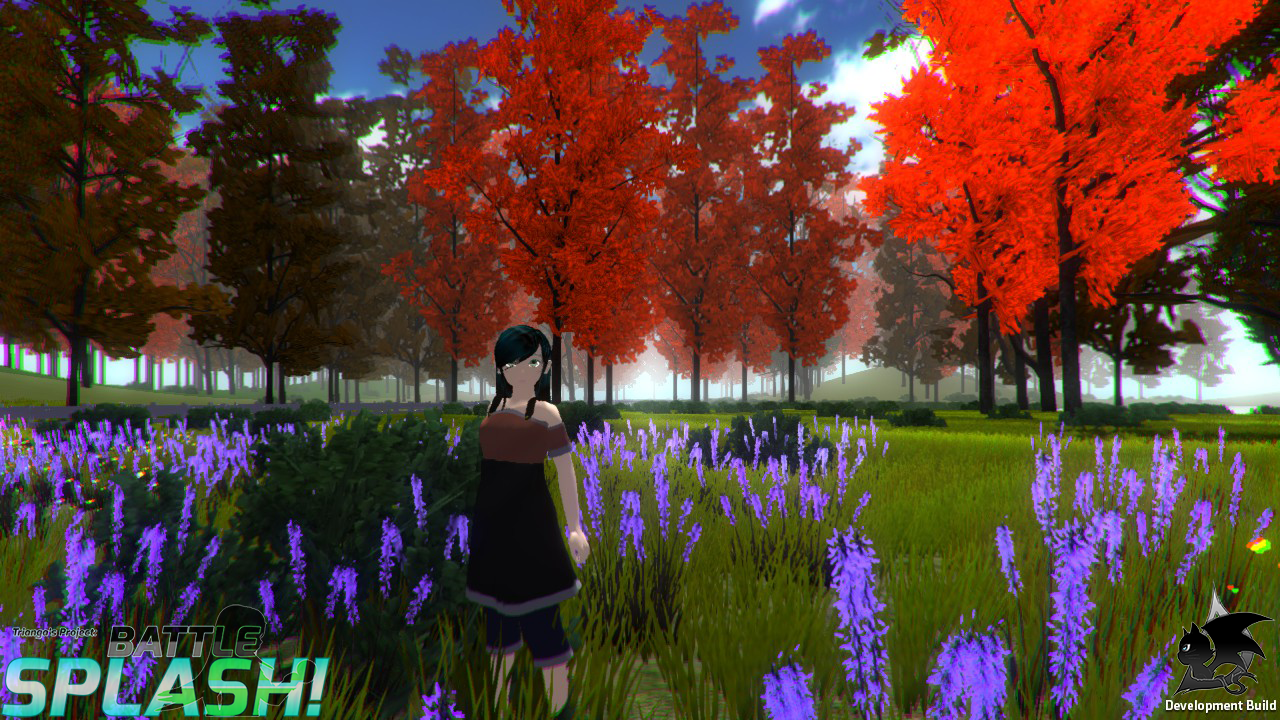 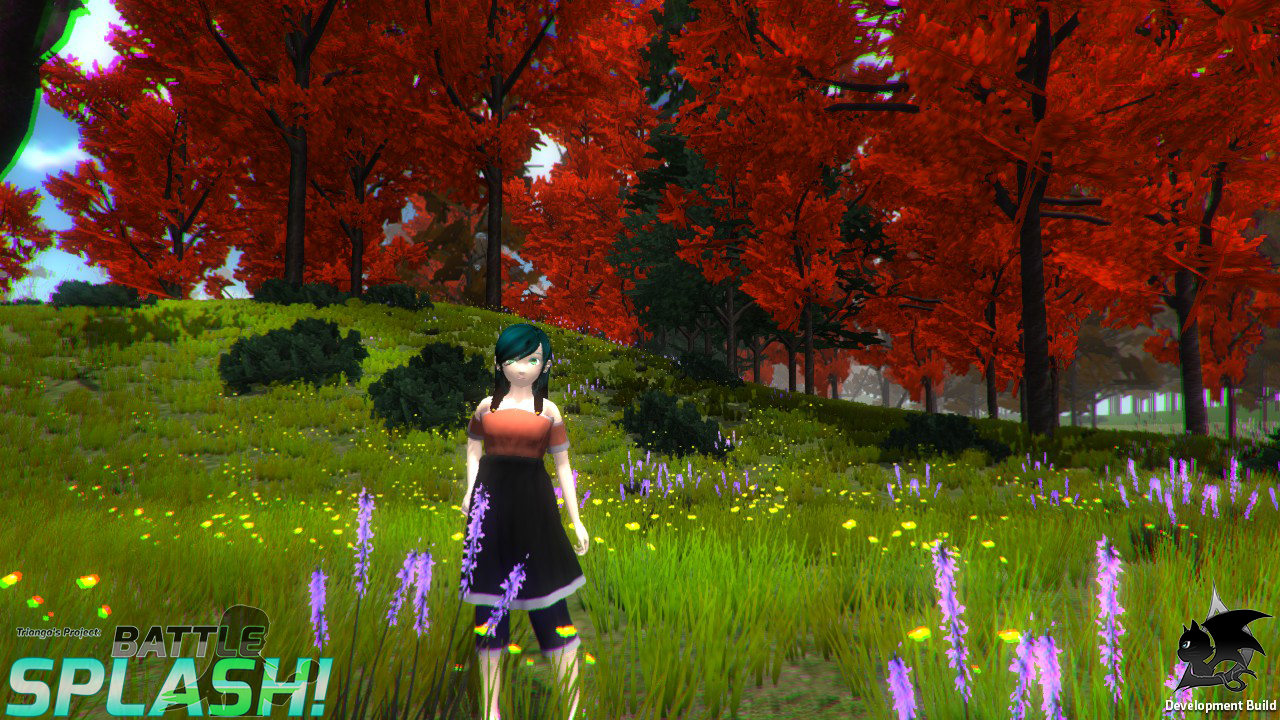 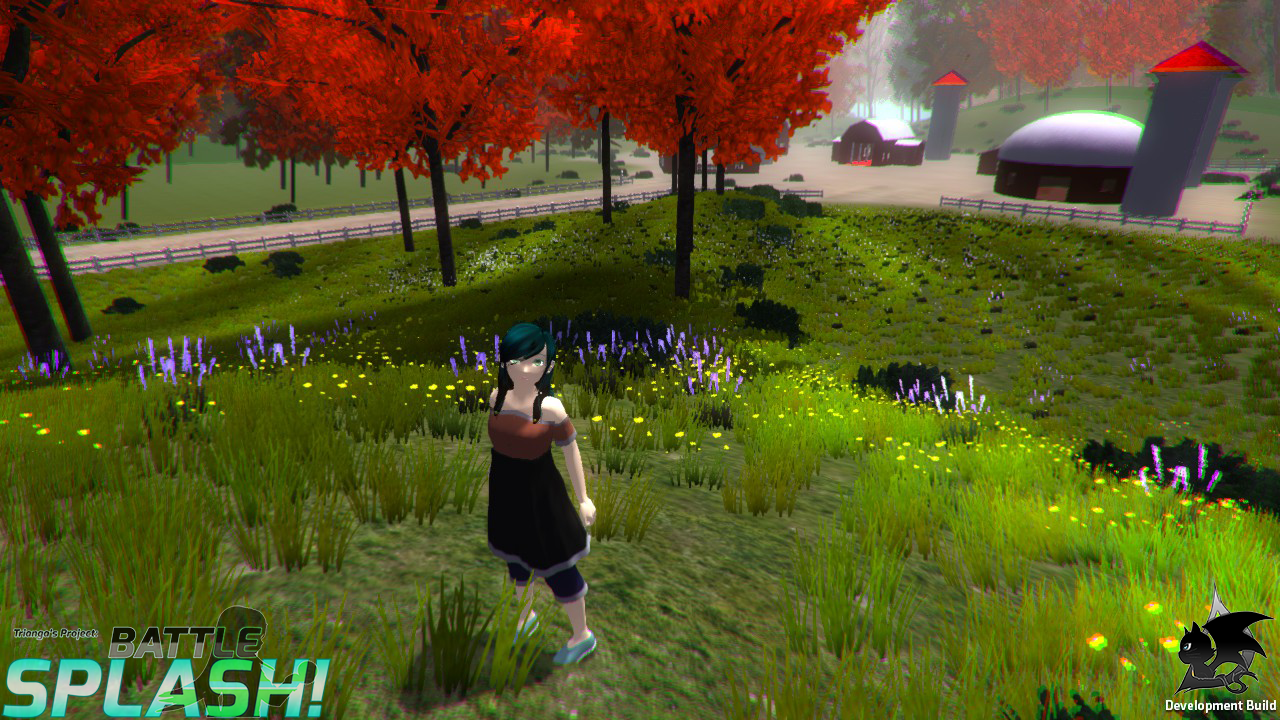 Also in this update, we would like to show you the archived images of old prototypes in Battle Splash. These early versions of our project was created by using the former Unity 4 engine. After the transition of Unity 5, we have to take lots of time to convert our project in terms of new implementations. 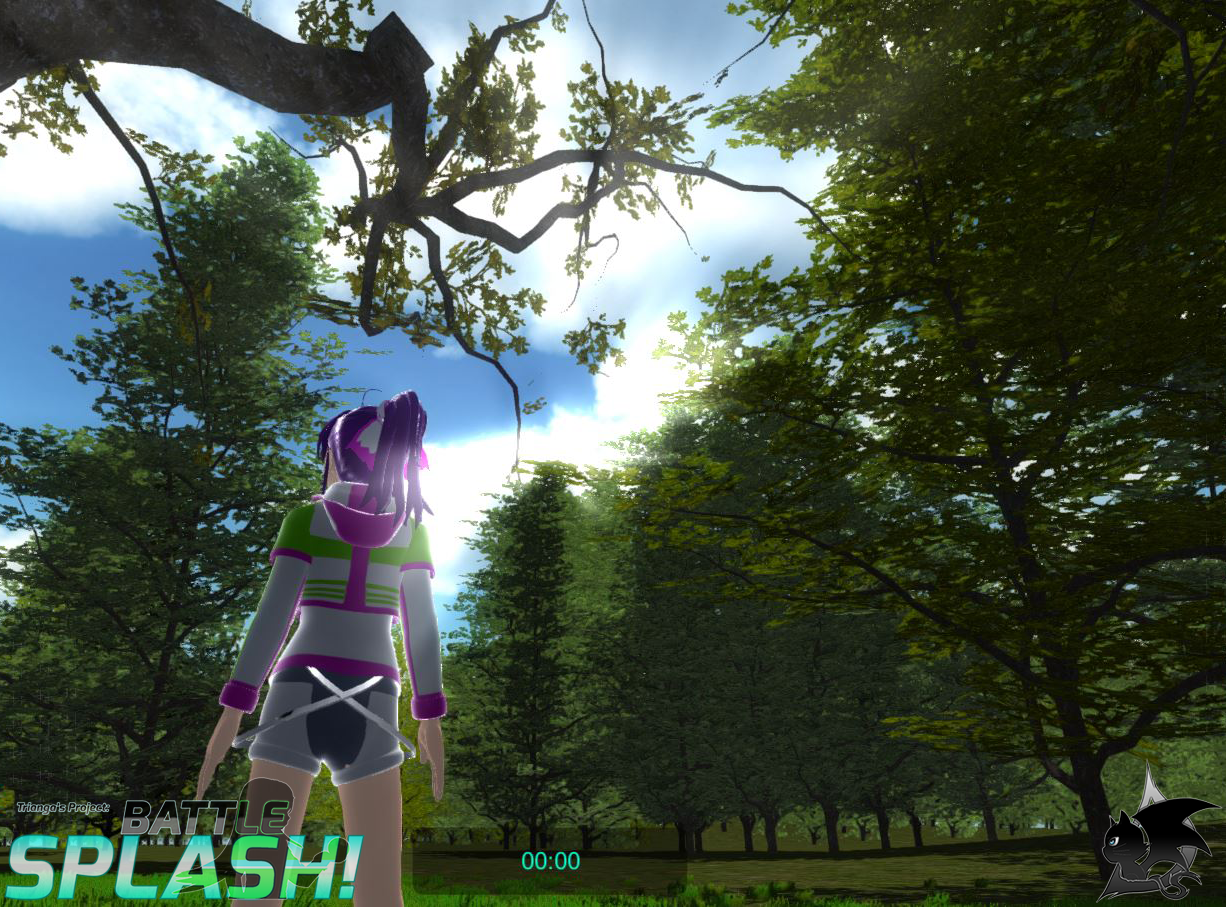 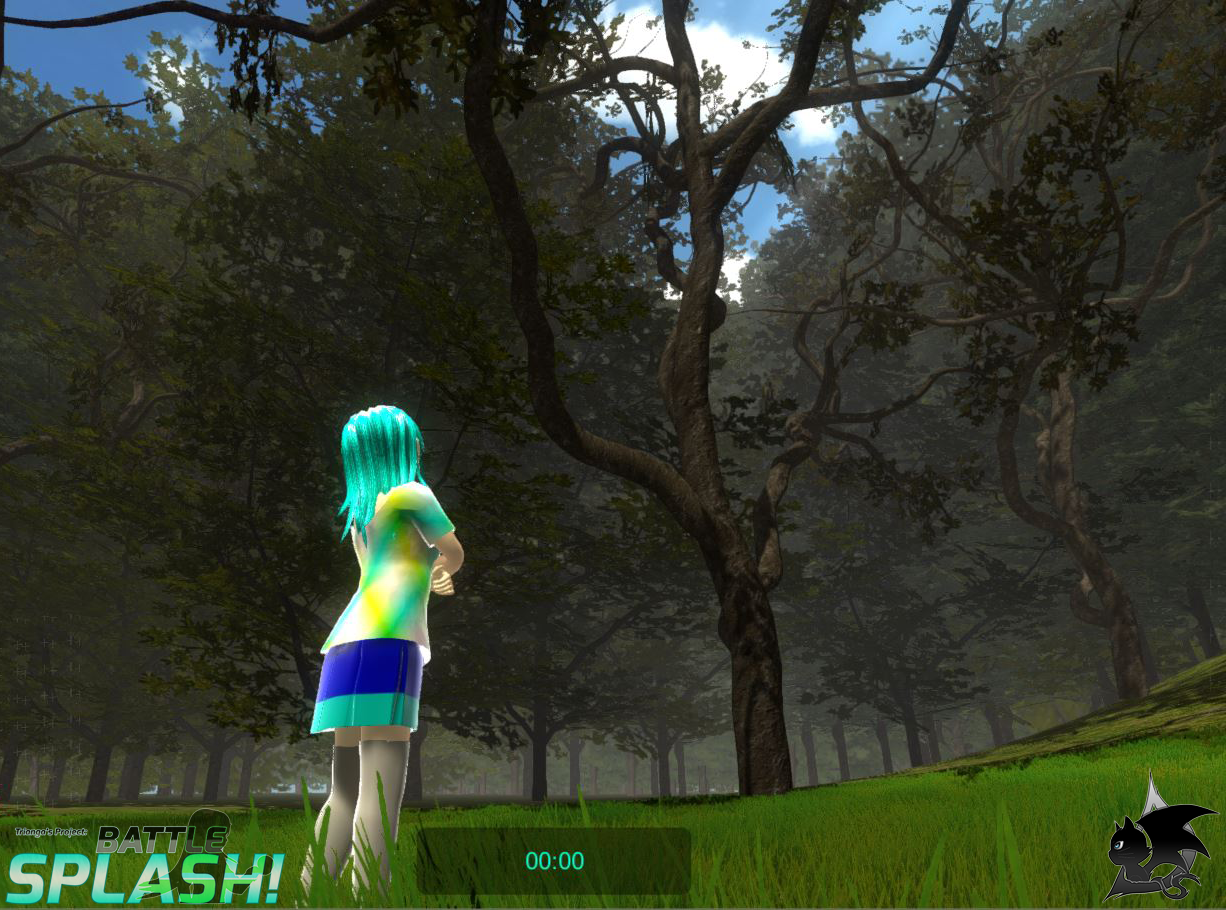 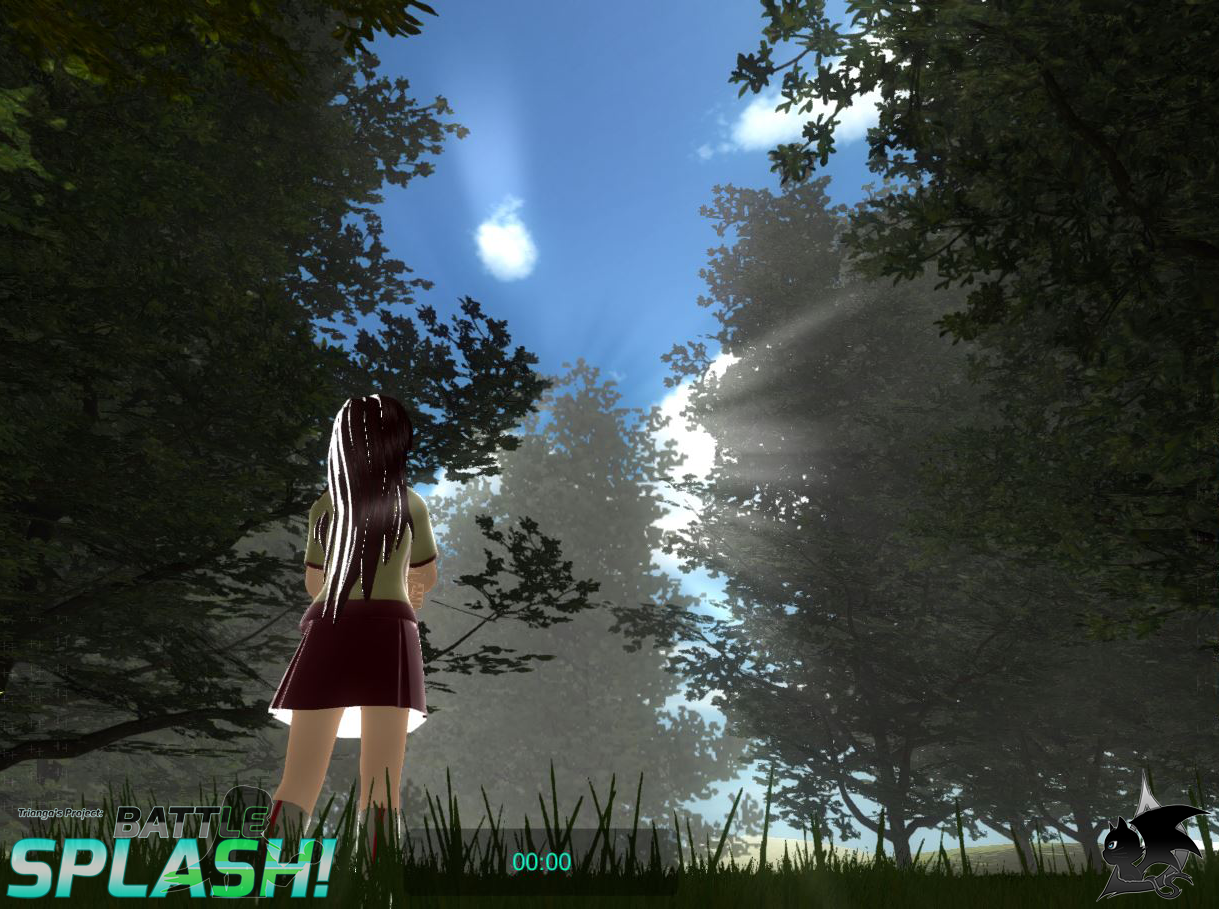 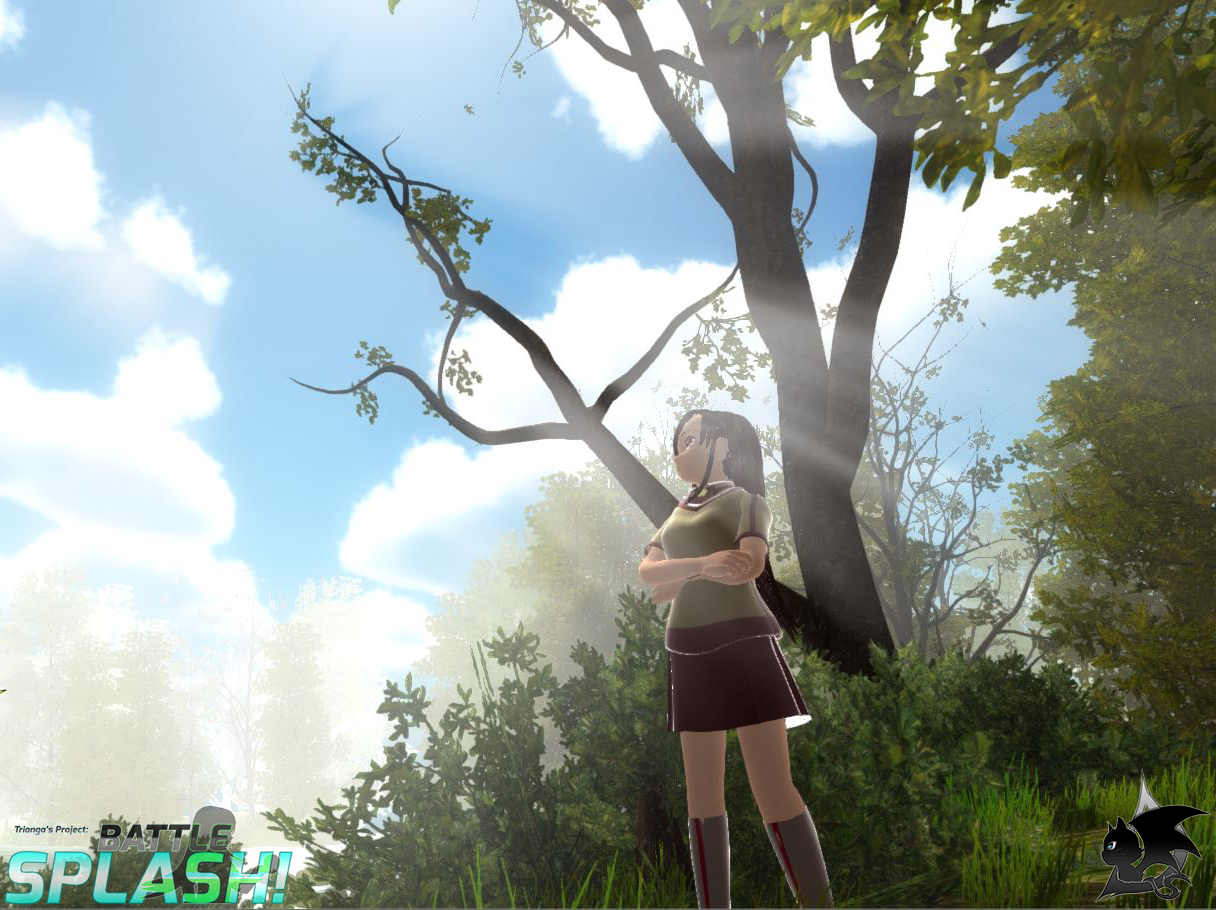 And here's the assets of Suburban Town in the old prototypes. We had made it by ourselves by using Blender as the main modeling tool.

Thank you for reading and Have a nice Sunday! :D

I love the designs of the other characters (outfits?), I'd love to see 'em in-game!

Thanks! I'm glad you enjoyed the little bit of our project and hope you can keep supporting us by following our progress.

She fits in perfectly!