Hey everyone, a new update for Battle for Dune War of Assassins is up! This will be a follow-up to the previous blog in which we will showcase more Harkonnen weapons that include the Machinegun, Bazooka, DMR, and Flamethrower. Be sure to check it out.

Hello everyone, hope you are all doing great! We have some more Harkonnen weapons we would like to showcase.

Some of the additional weapons that TeamWolf and the gang have been working on, include the Harkonnen Machinegun, the Bazooka, the DMR, and the Flamethrower! 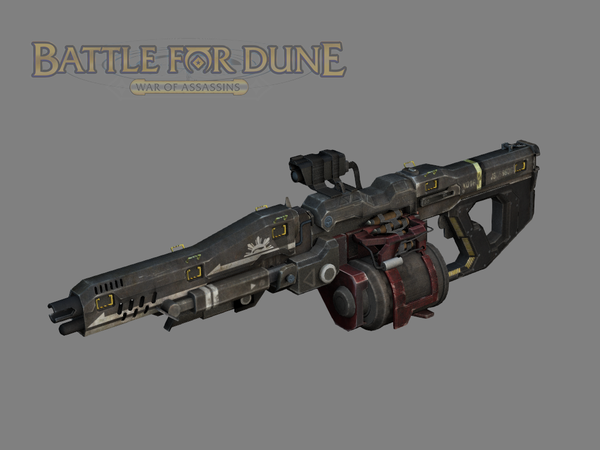 The Harkonnen Rakkan Shredder MK. III Machinegun is a rapid-firing weapon that will suppress enemy troops. Its accuracy is increased when the user is crouched, aiming down their sights and firing in burst-modes. However, if the user fires fully-automatic the bullets tend to spread everywhere. 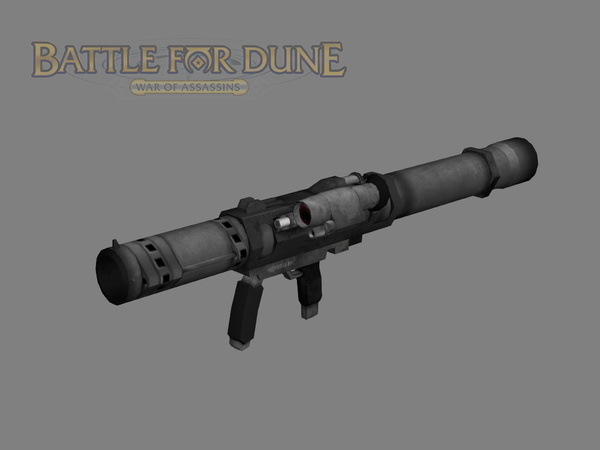 The Harkonnen Horn-Bulled Bazooka is the Harkonnen's main Anti-Tank/Air weapon. It may also inflict significant damage to groups of infantry that get caught within its splash radius. 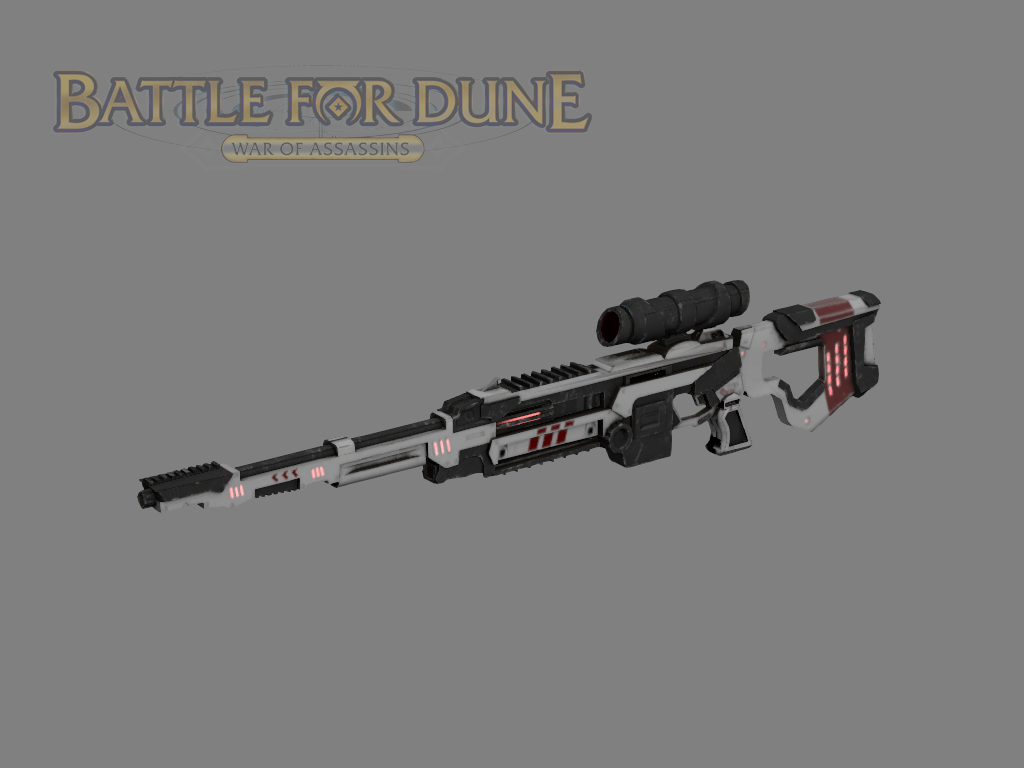 The Harkonnen Brain Needle DMR is a Designated marksman rifle that is a high precision weapon used by the Harkonnen Marksmen. The DMR is a semi-automatic rifle that works effectively in longer ranges just like a Sniper rifle would. Although a DMR carries more ammo than a Sniper rifle, it inflicts less damage. 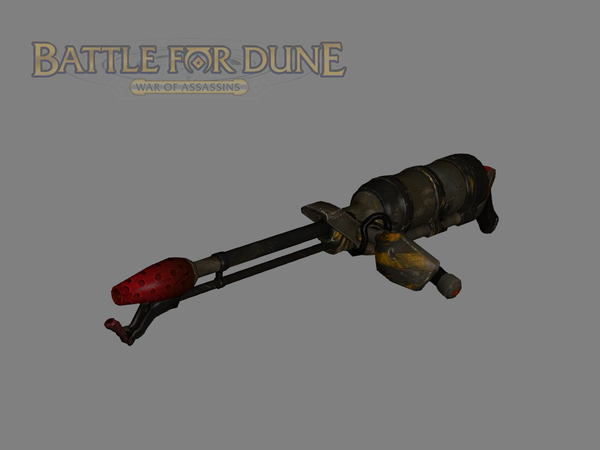 The Harkonnen Skin Melter MK. II Flamethrower is an incendiary weapon that can inflict significant damage to infantry in close range. It is also very useful against Weak Points within enemy structures. It is not very useful against armored vehicles and ranged combat is ill-advised. 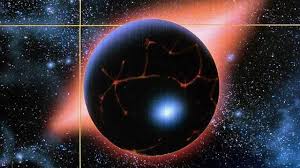 That's it for another update on the new designs for the weapons. If you have any concerns or questions, please feel free to voice them!

As always follow us at the greatest and latest over on Facebook, catch us Tweeting @W3DHub on Twitter, catch up with everything else BFD over on IndieDB!

U are Great. Good Job!