When a race is threatened, a confused fisherman finds himself thrown into the role of a hero.

"Play as Feory the fisherman, who has managed to get stranded on a mysterious island, and help guide him on his journey to save a threatened race! He's no warrior, but with the help of a magical elven stone you will be able to discover runes and create spells to defend yourself from the beasts that inhabit the island."

The Heartland Saga is a rich story based roguelike/rpg game based on only casting spells unlike the traditional swordfighting roguelike. It is the plan to make this the first of a series of games that all have completely different play styles, but developing stories in the same world. In this world the elves originated on an island, mysteriously appearing some hundreds of years ago. Eventually the elves moved to the mainland continent (The Heartland) where they were seemingly accepted. Even so, relationships between humans and elves always saw tension due to the elves ability to perform magic, and a man's desire to have it...or have it gone. A tyrant king rose to power, and declared that every elf needed to be eradicated for the good of mankind.

As Feory, you play a fisherman who was by mistake stranded on the island where the elves originated. Years passed as Feory waited for rescue until one day he left his house to find a boat of injured elves and possibly the last of their kind. With no one healthy enough to fight, you must be the key to saving the elves from destruction! 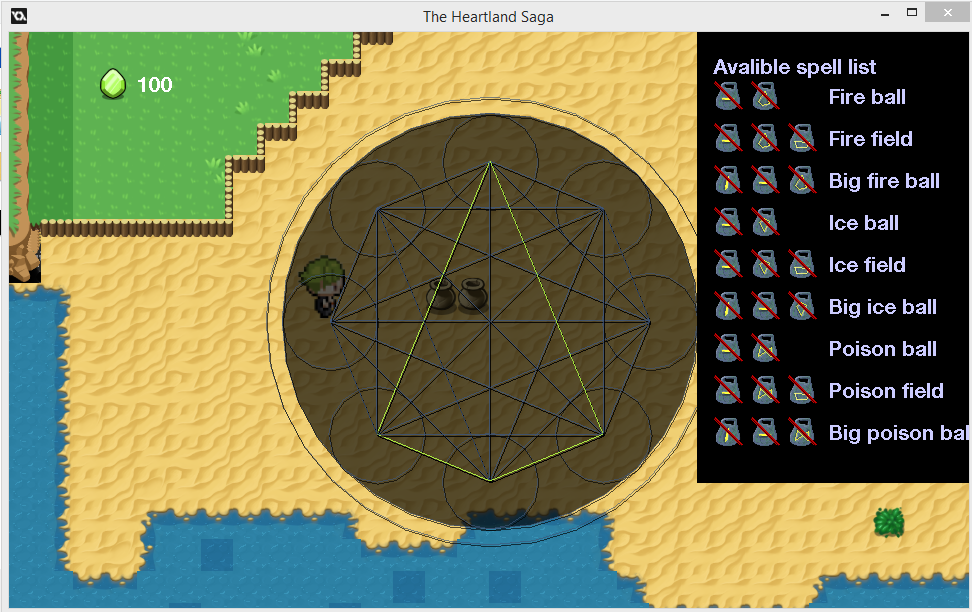