I've been talking a lot about how we've got our basic (level and gameplay) design squared, in this devlog, I'll release a few of my planned ideas.

Posted by codename_warhammer on Jun 2nd, 2020 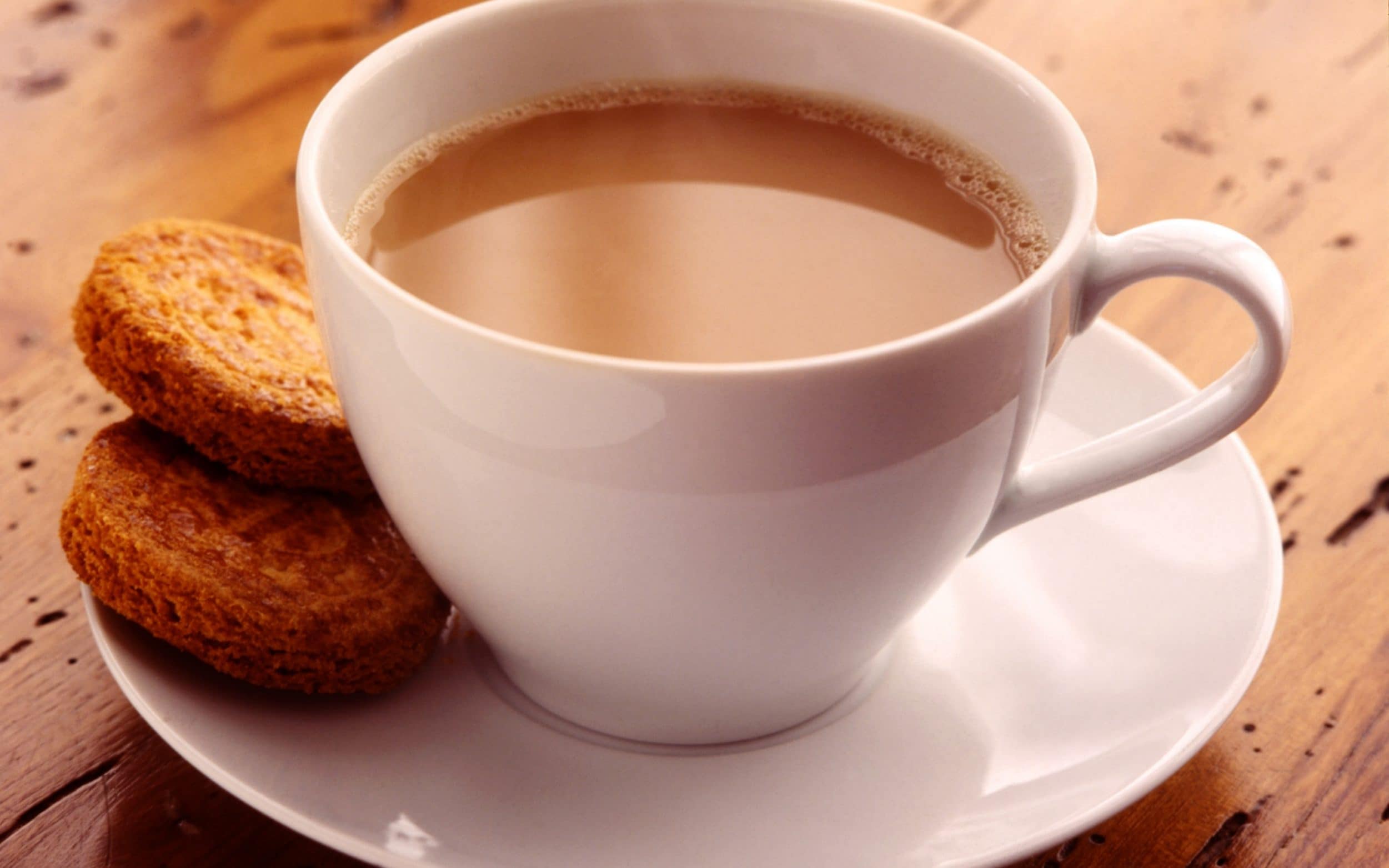 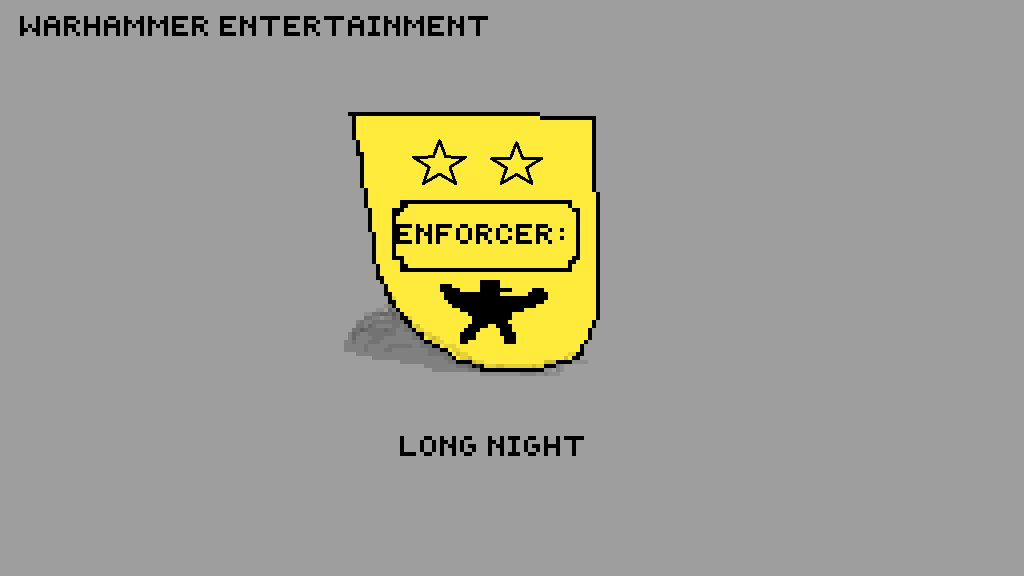 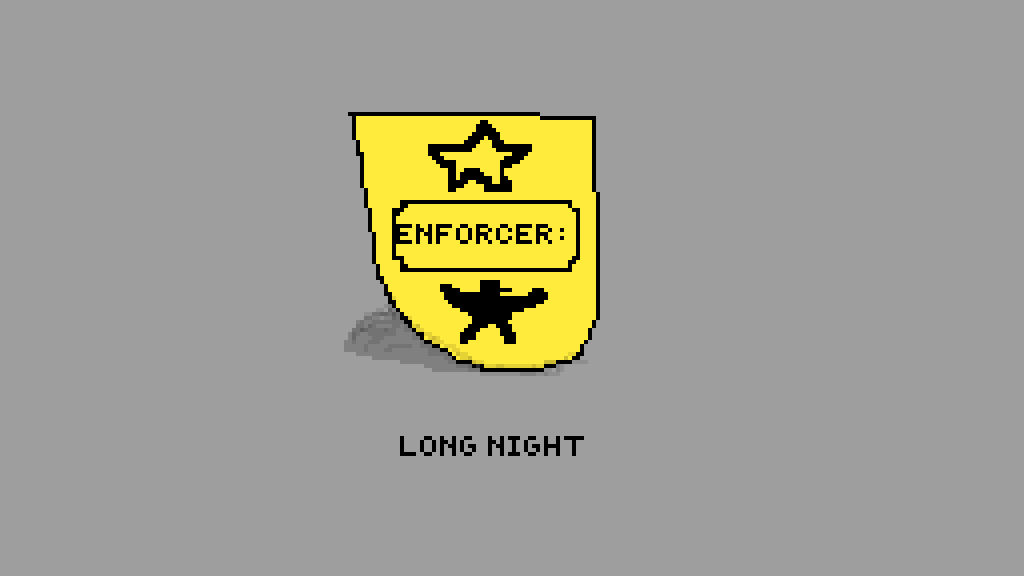