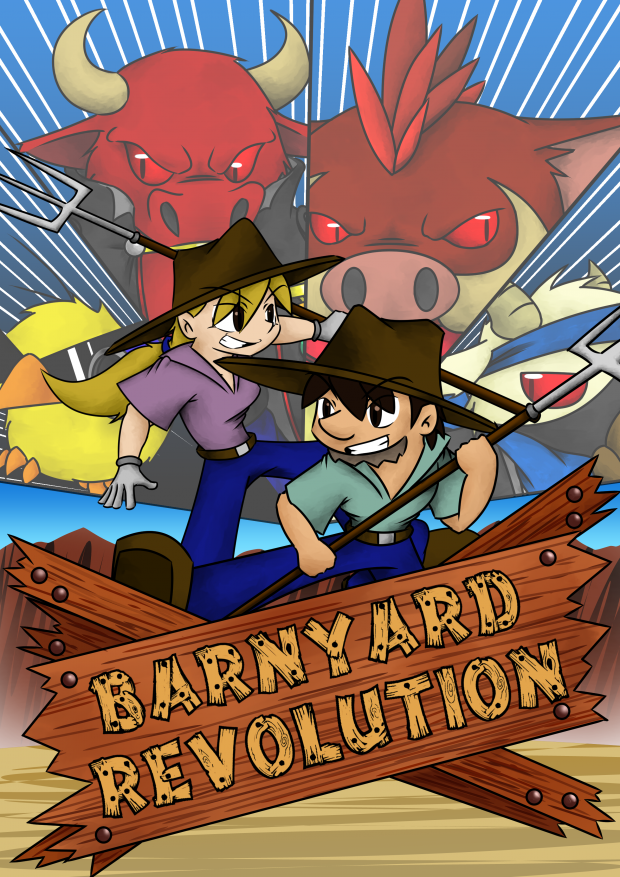 A strange object falls from the sky and a rebellious rooster named Cryster has acquired its technology, and with it, now has the power to realise his dark dream of WORLD DOMINATION!

But there are those who would stand against Cryster’s plot, our hero and heroine, Bootes and Carrie. Armed with their own taken alien tech, they tussle with Ninja Sheep, Dodge Flying chickens, and Toss Utes to stop the maddest rooster around from succeeding in creating his revolution.

So grab your tucker and get out there, and beat his Barnyard Revolution. 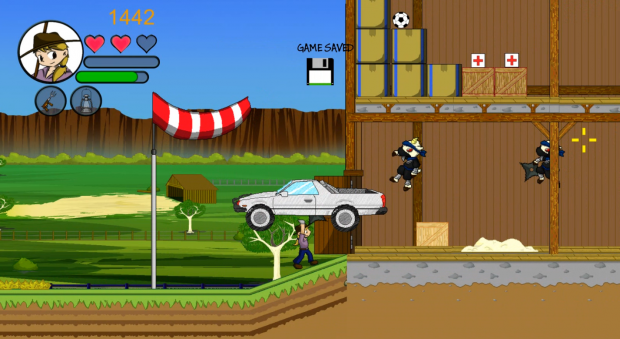 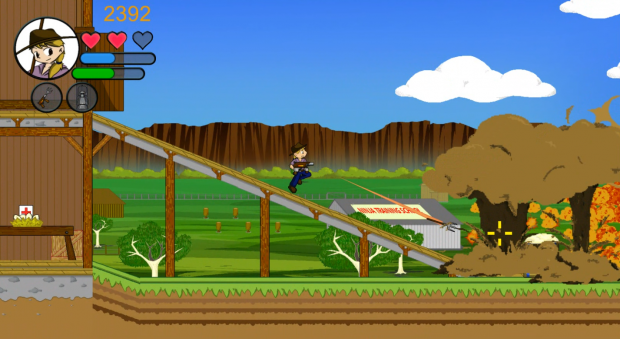 UnTaken Studios, an independent developer who formed at the foot of Uluru in February 2015, are a Queensland based video game dev team.