Buildings that can be upgraded, flashy billboards and some other stuff!

Skipped the devlog last week as I've mostly been focusing on boring optimization recently. But now I'm finally getting back into adding new features and improvements.

First of all, billboards are being added in finally. Currently, I've only added a handful of static billboards, but will be adding more of these as well as animated billboards. 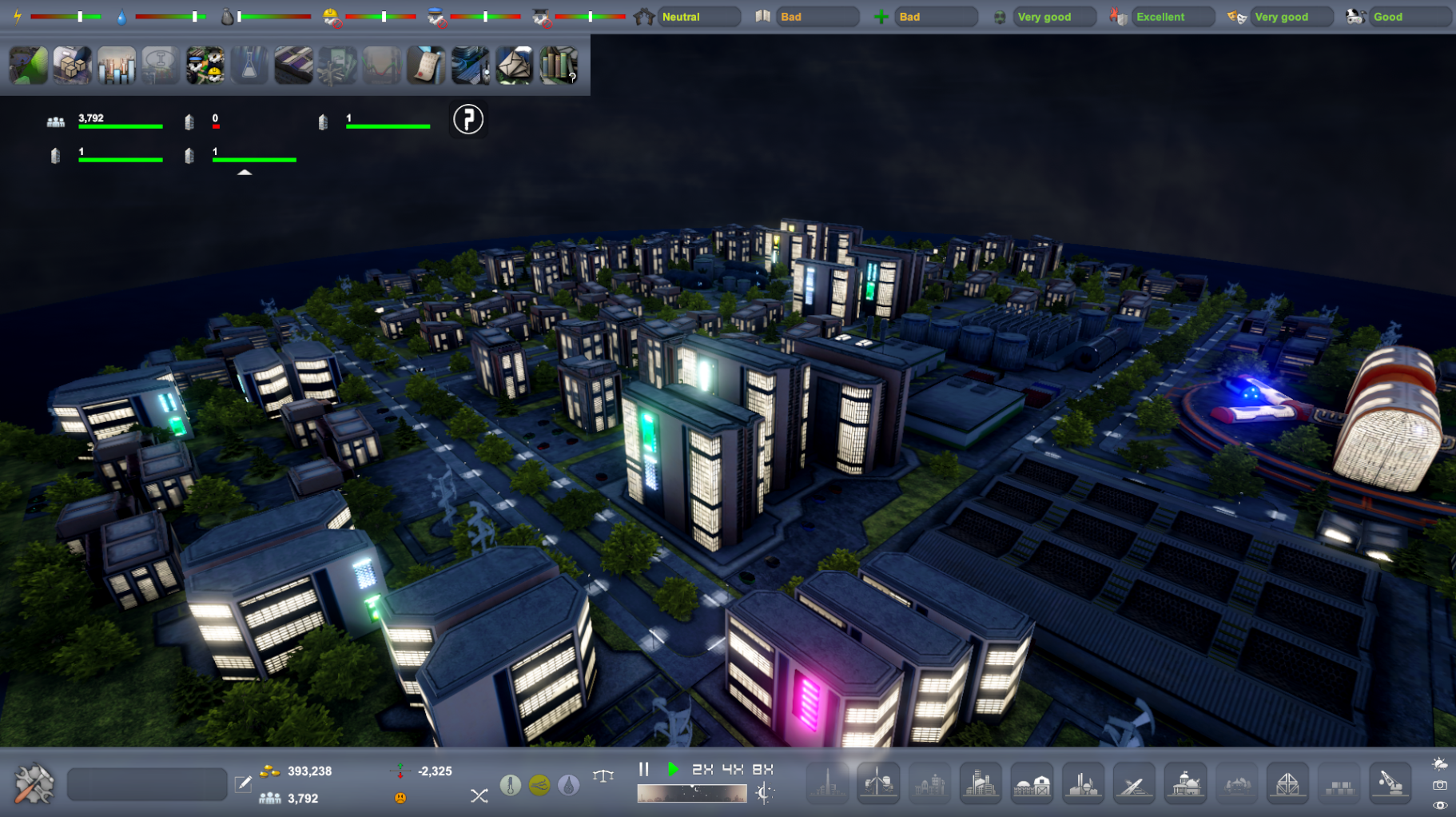 I've changed tram tracks from meshes to a texture overlay which removes a bunch of unnecessary tris, but also makes them look better at a distance (less aliasing). I've also managed to get monorail emission to draw at further distances. 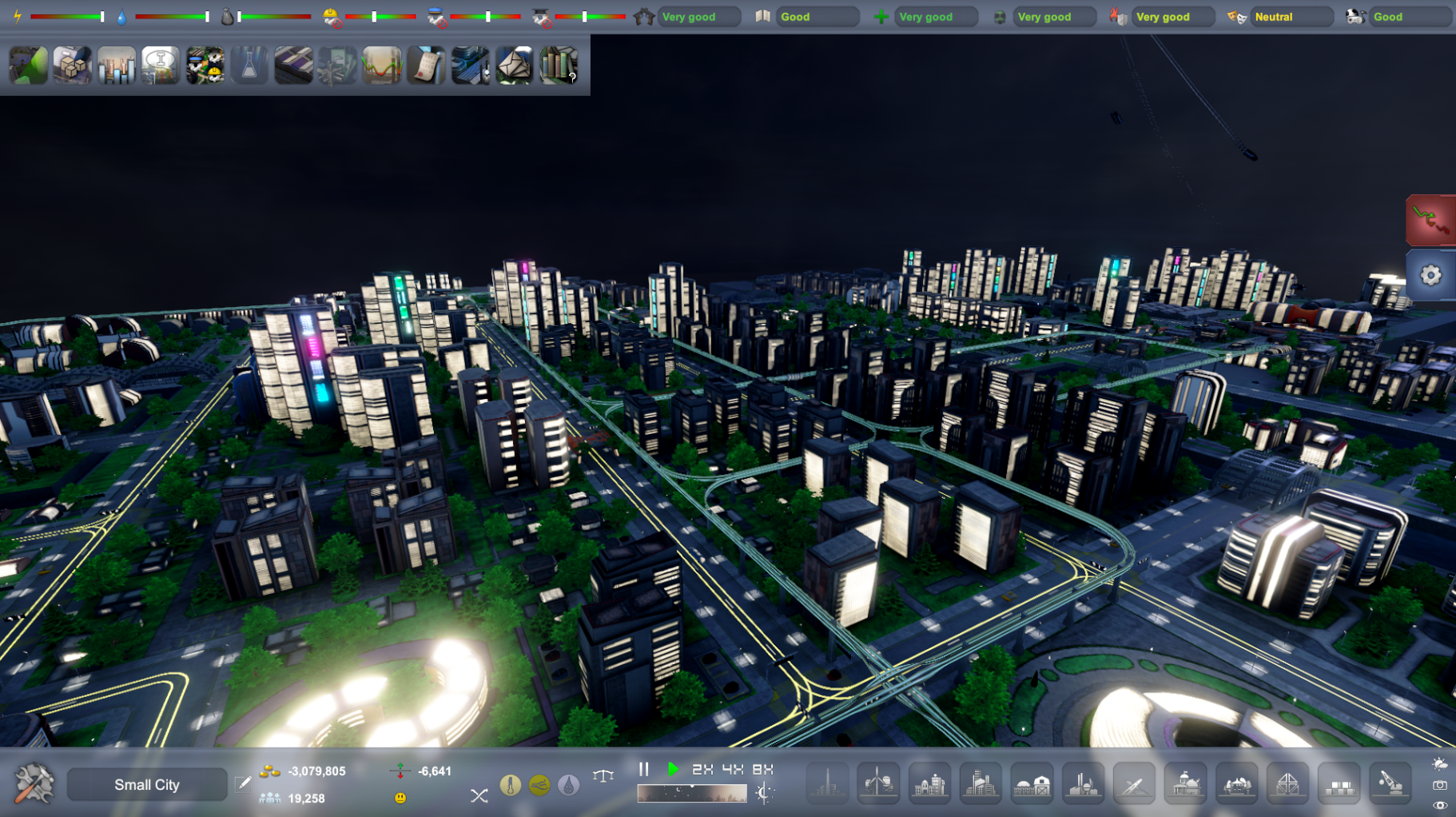 A result of the graphical optimizations is that I've now been able to increase draw distance. To keep the game running well on lower spec rigs, I've added draw distance into the options. 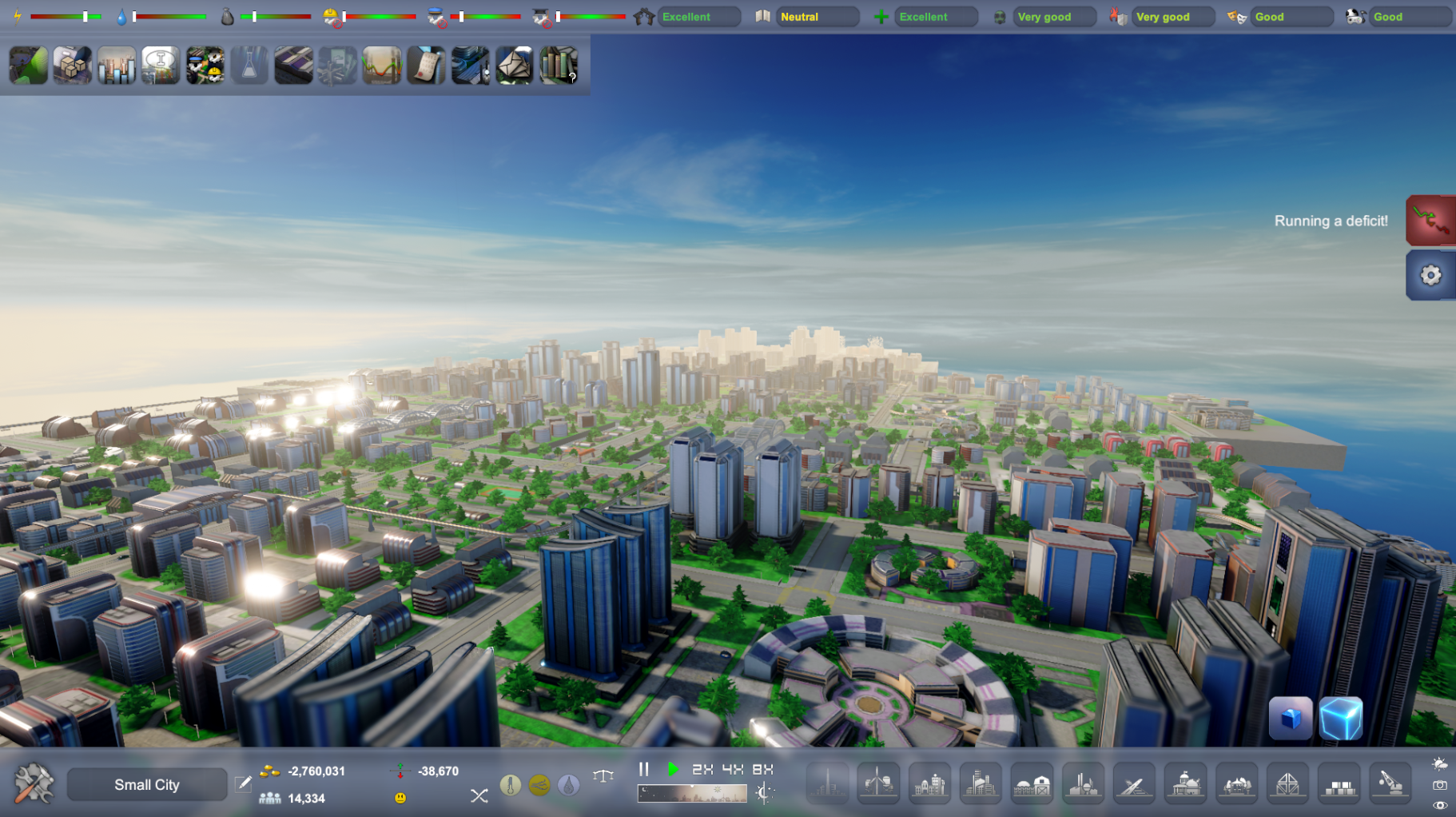 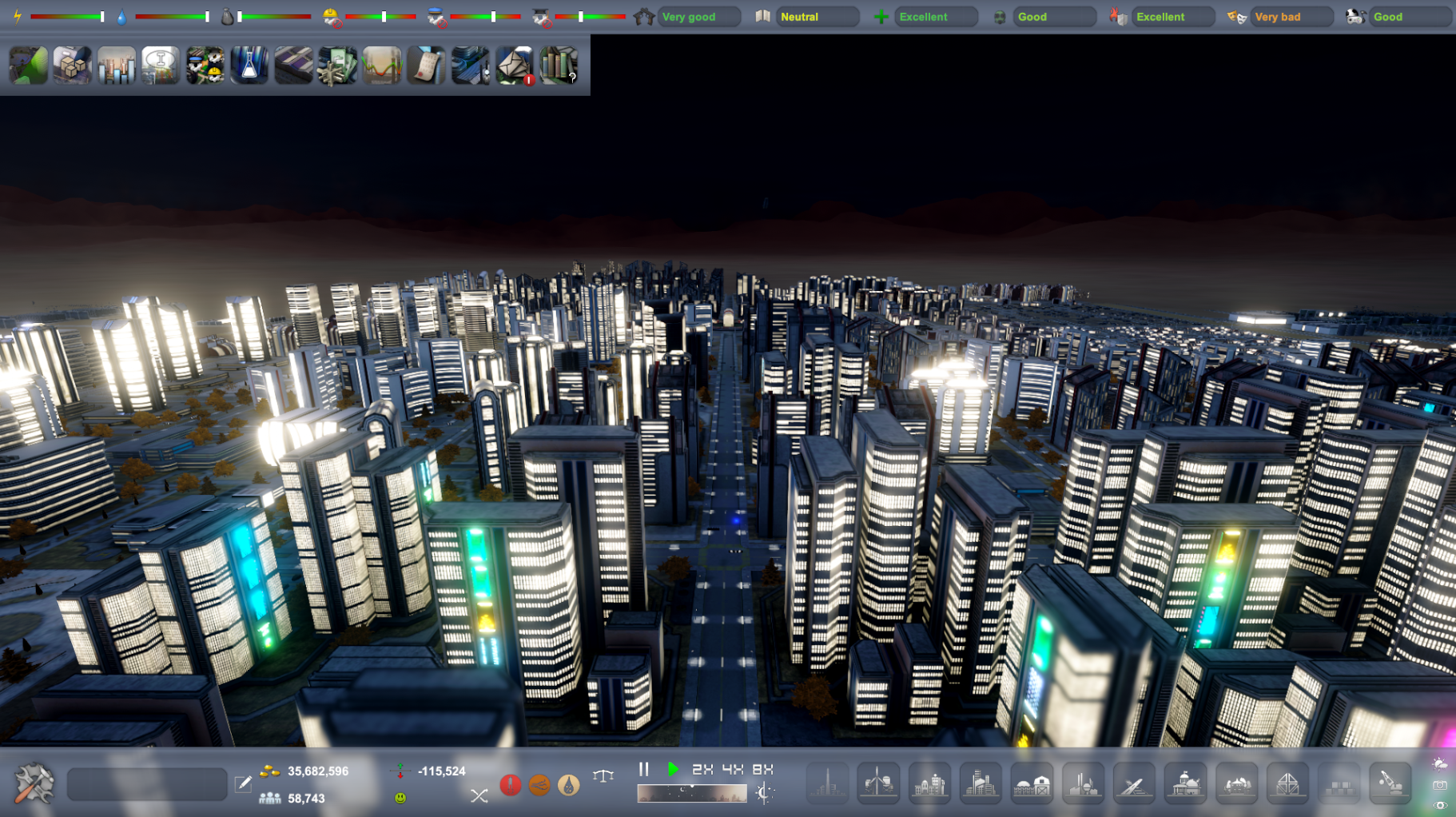 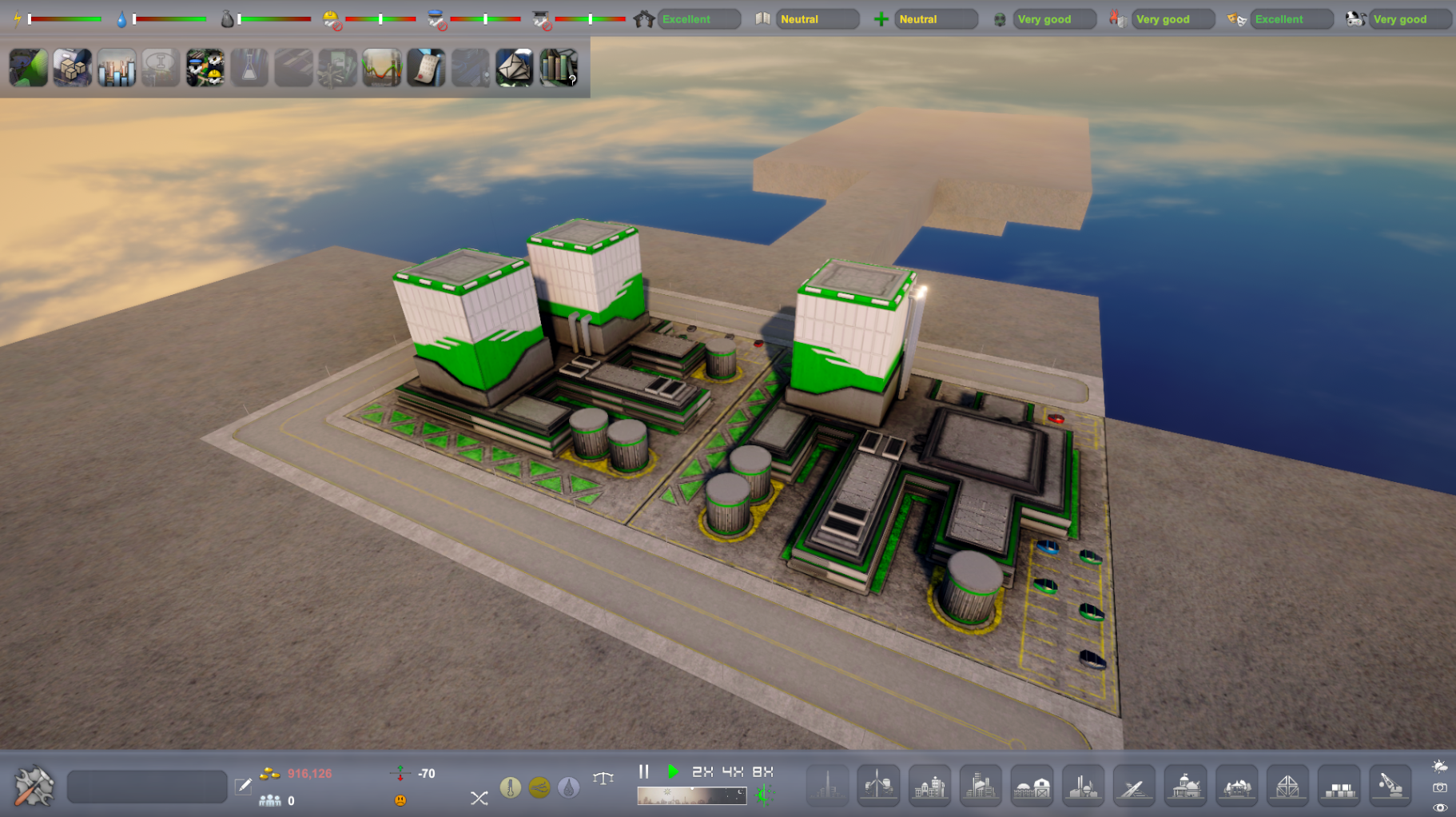 I've also added a bulldozer mode that destroys blocks as well as buildings placed on the destroyed block. This makes destroying stuff faster. There's more stuff underway, hoping to also get fires added in properly for the next update - which will go live August 31st.