There have been 2 official updates since the release of Axion. The most notable changes are the mouse interface for the HUD and the new animations that have replaced the ragdoll physics.

You may have to restart Steam for this update to download.

You will need to reset your character after this update!!!!

Start the game and press F10. Press enter to reset your character. If you do not do this, you will not be able to fire any weapons. Sorry for the inconvenience. There were some changes done to the core mechanics due to the switch over to the new mouse interface.

Replaced all ragdoll physics with a variety of death animations.
Rebalanced damage and range for all weapons.
Overhauled hit detection for melee weapons.
Increased transparency of crosshairs.
Added mountain range in far north east area.
Improved foliage near the lake in the south east.
Fixed: Female character couldn't harvest trees due to a bug with axes.
Fixed: Blood particles not spawning when they should be.
Fixed: "Experience++" Indicator stuck on sometimes in multiplayer.
Fixed: Inventory slot 1 could hold two items when trading.
Fixed: Searchable containers not working correctly in multiplayer. 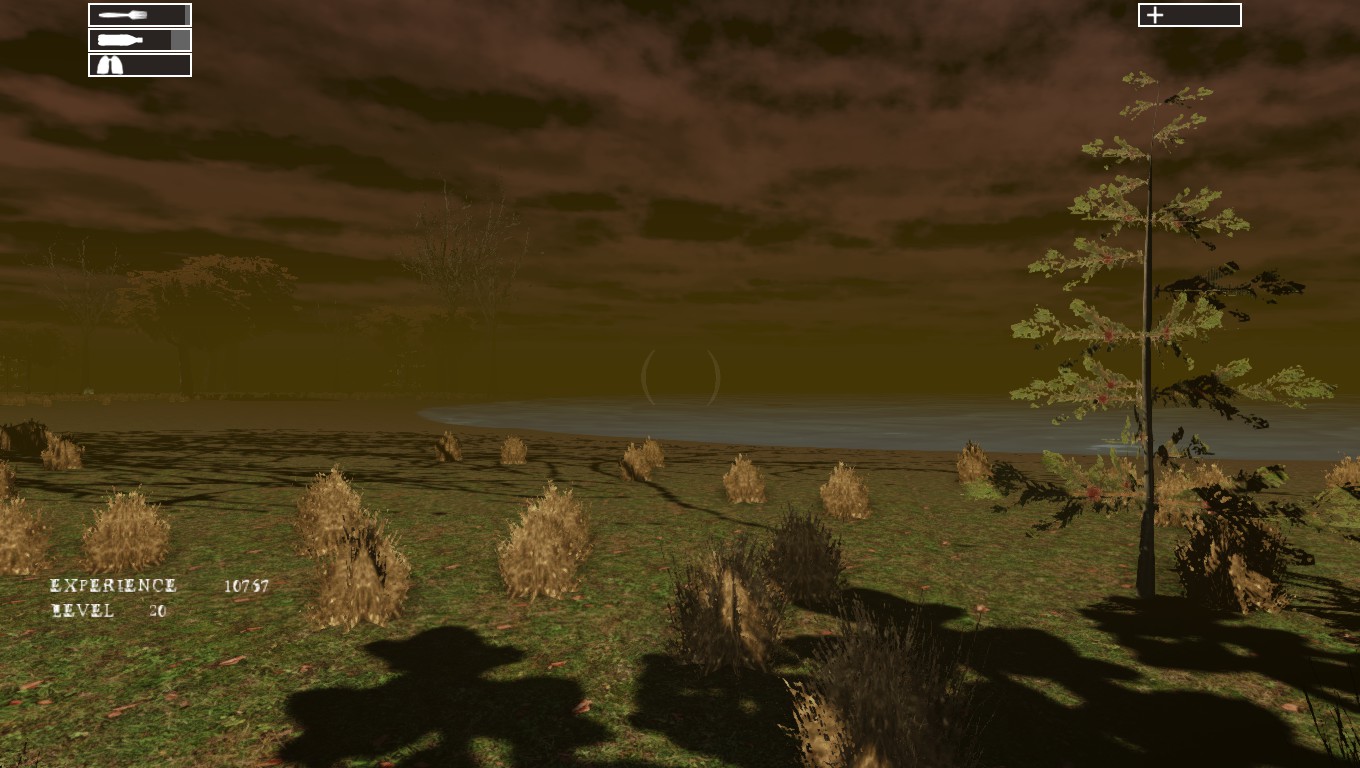 Improvements to the lake in the south east corner of the map. 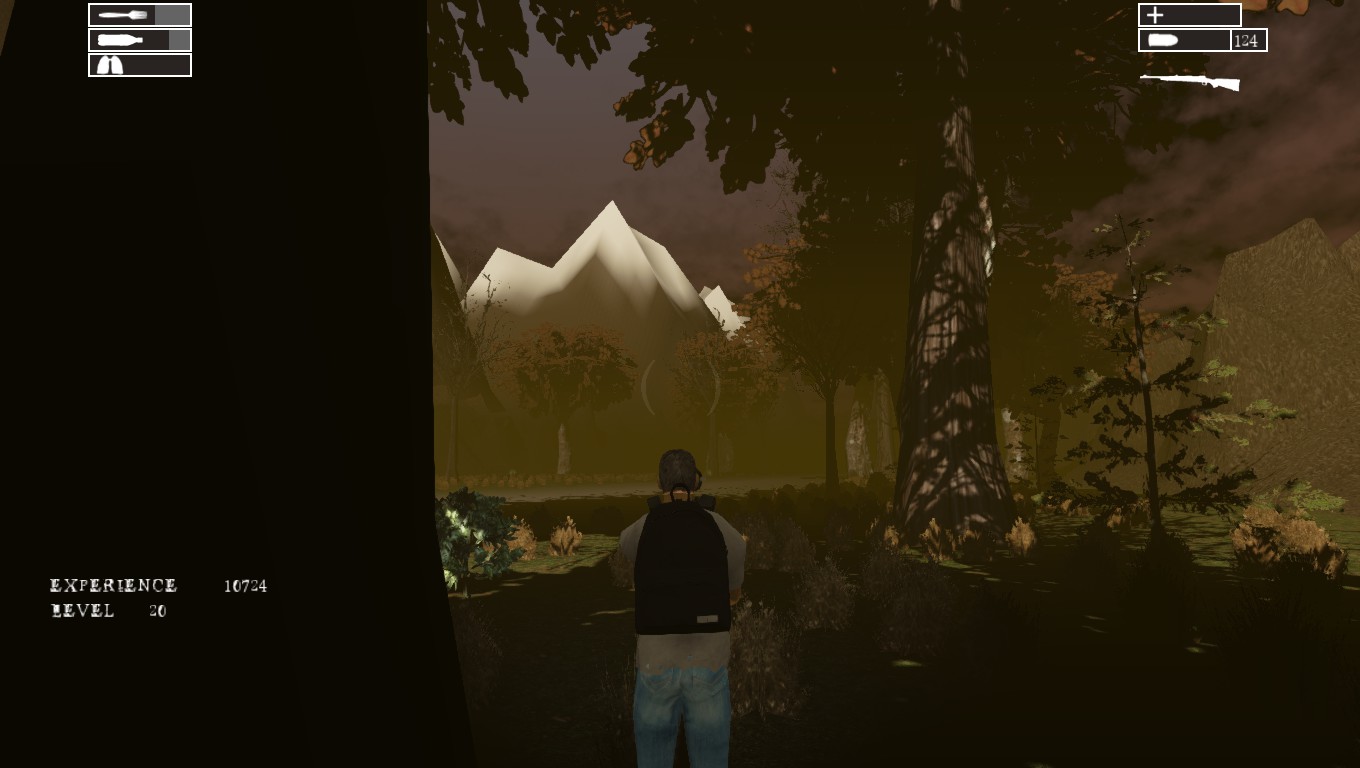 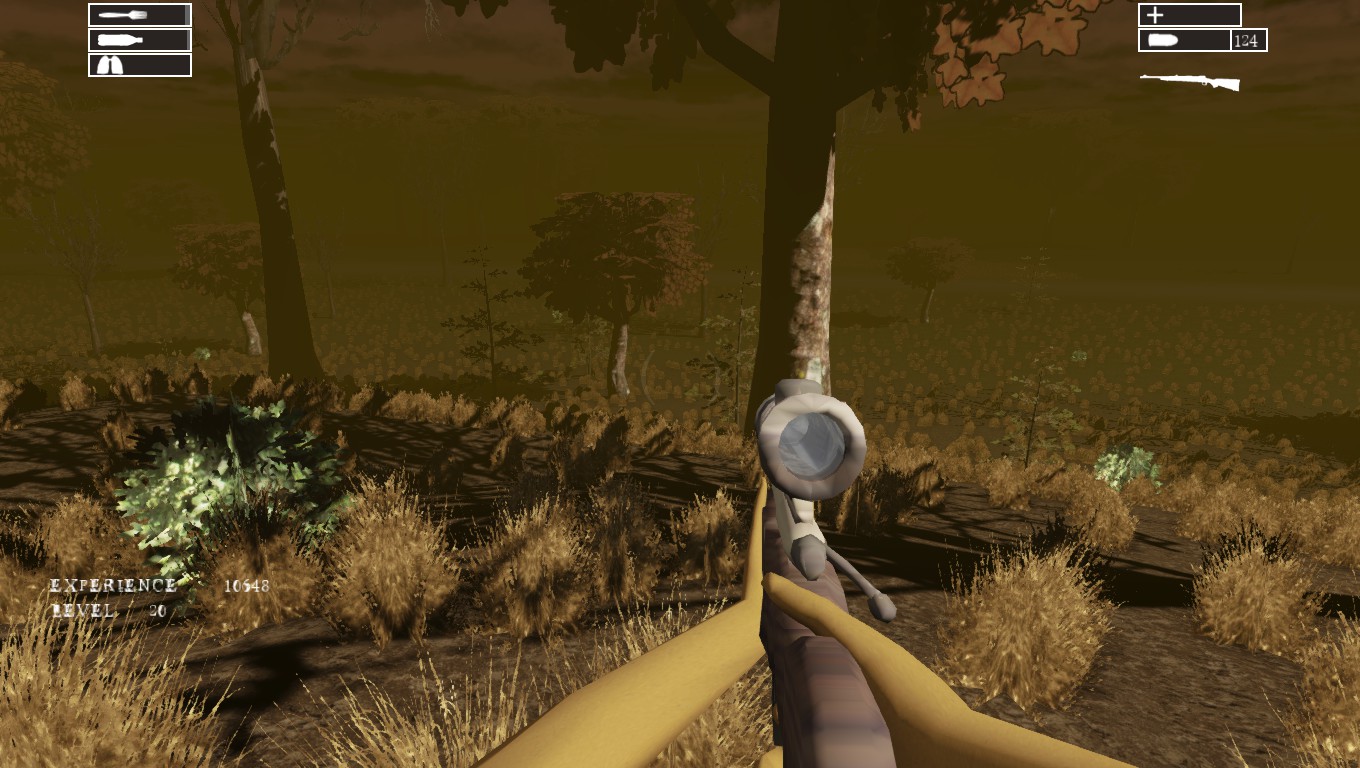 Adding more variety to the landscape.