How do you write a lovestory without ending up with another Romeo and Juliet? In this uppdate we discuss this problem at length, and give some examples on how we are trying to solve this.

Love is a complicated subject, and there has been countless songs, poems, plays and movies on the theme. It has rarely been seen in games though, and when it is it's rarely done well or given enough space to have any real impact.
Many titles appeal to their audience through scantily clad characters, and attraction is often featured, or aimed for in games, but that is something else entirely. Attraction is often immediate and based on sensory stimulation, while love grows slowy and come from someplace deeper than sight, hearing or touch.
One type of love story that we often see, both in films and games, use one part of a couple as a motivation for the other part to act. This so called "Damsel in distress" has been done to death by now, but it is still featured in many games.
I think it would be a disservice to the game design community to assume that that is because people are lazy or uncreative. The Damsel is a plot that has been with us since the dawn of civilization, all the way from the Greek's The Illiad and Perseus and Andromeda , through the middle ages with their chivalry poems of Tristan and Isolde and the classic Ivory tower that game the cliché its name up until todays Zelda-games and Iron man-movies. 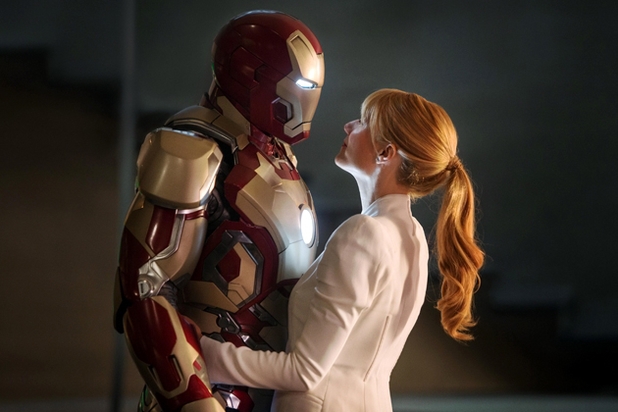 So what is the alternative? How can one introduce more complicated, or darker, aspects of love in games? Well if I had the answer I would not be struggling with the problem right now. The problem here is that the game we are working on is design to incite both "base" emotions like fear, and still tell a story about abuse and power in connection with love. Oedipus Rex mixture of love, rage, futility, horror and sorrow can serve as one source of inspiration, but the first few drafts I have worked on tend to lean more towards the Shakespeare-like, "torn-apart-by-outside-forces", storyline.

When I write a concept for a storyline I tend to do two things: bullet points and short stories. When working on the backstory for this game I did both, and the bullet points looked something like this for the first draft:
· WomanX and manX are betrothed, he is a prince and she is a noble from a rich family
· Her family deals in shipping and worship Poseidon, who has blessed the family in exchange for the promise of getting to take womanX into his bed when she comes of age.
· The night before the wedding womanX goes to Athena's temple to pray, both for her coming marriage and to ask for protection from the God of the sea.
· Poseidon apprehends her within the temple and rapes her.
· She is found naked on the floor afterwards, and no one believes her when she says it was rape.
· Athena places a curse upon her, slowly turning her into a Gorgon.
· ManX does what his family demands of him and brakes of the engagement, instead marrying someone from another noble house while womanX is exiled, put in a boat and sent out on the waves.
· All lives happily ever after, until manX wive becomes pregnant, producing a stillborn child with reptilian deformities. Soon other mothers around the area suffered the same fate, and people whispered that the womanX had come back to get her vengeance.
· Snakes swamp the houses of the nobles, coming from everywhere.
· Panic ensues and the populace turns to an angry mob, banging on the gates of the mighty.
· ManX is sent out to find his X and fix the situation. (end the threat)
· Game begins with manX having traced the gorgons taint to the Gardens of Hesperides, and steps of his boat at the docks, looking up the cliffs above.

For a first draft that's a lot of information, and a lot of the Shakespeare- influence needs to be shaved off or changed. I hope the key to fix this lies in the blame: It should be the protagonists fault. As I wrote the draft I envisioned external pressure from family, friends and the priesthood might have forced manX hand. But if he was forced he really isn't the one to blame, perhaps he loves her still and suddenly we are back to Romeo and Juliet. There should be no doubt, as the truth trickles into the players awareness, that they have done something horrible, and now they have to uncover the truth of those events and face the consequences.
So far I'm unsure if the Shakespeare trap can be avoided completely, but I will do my best. In the meantime the team is focused on putting together a rough prototype of the temple tunnels, our indoor environment, and making something that gives us a hint of how the finished product will play out. We hope to show you some of that by the end of the week, in another video so stay tuned.
This turned out a lot longer than I had in mind, but I hope you found it interesting despite its rather lengthy nature.
Take care
/Daniel, Creative director