In this video, I cover a few new quality of life tweaks that make things a bit easier all around. I am sure once the game releases next week, the flood gates will open with new ideas for better functionality.

I have added the ability to drag specific quantities of items. By holding down the ALT key when dragging and releasing an item, you will be presented with a slider that will allow you to select the exact amount you would like to move. I have also added a tweak to the notifications, so that they no longer are obfuscated by the Galaxy Map filter bar, or the Tactical Overlay bar. You can still move these bars around to your liking, but by default, they will no longer block the top notification. 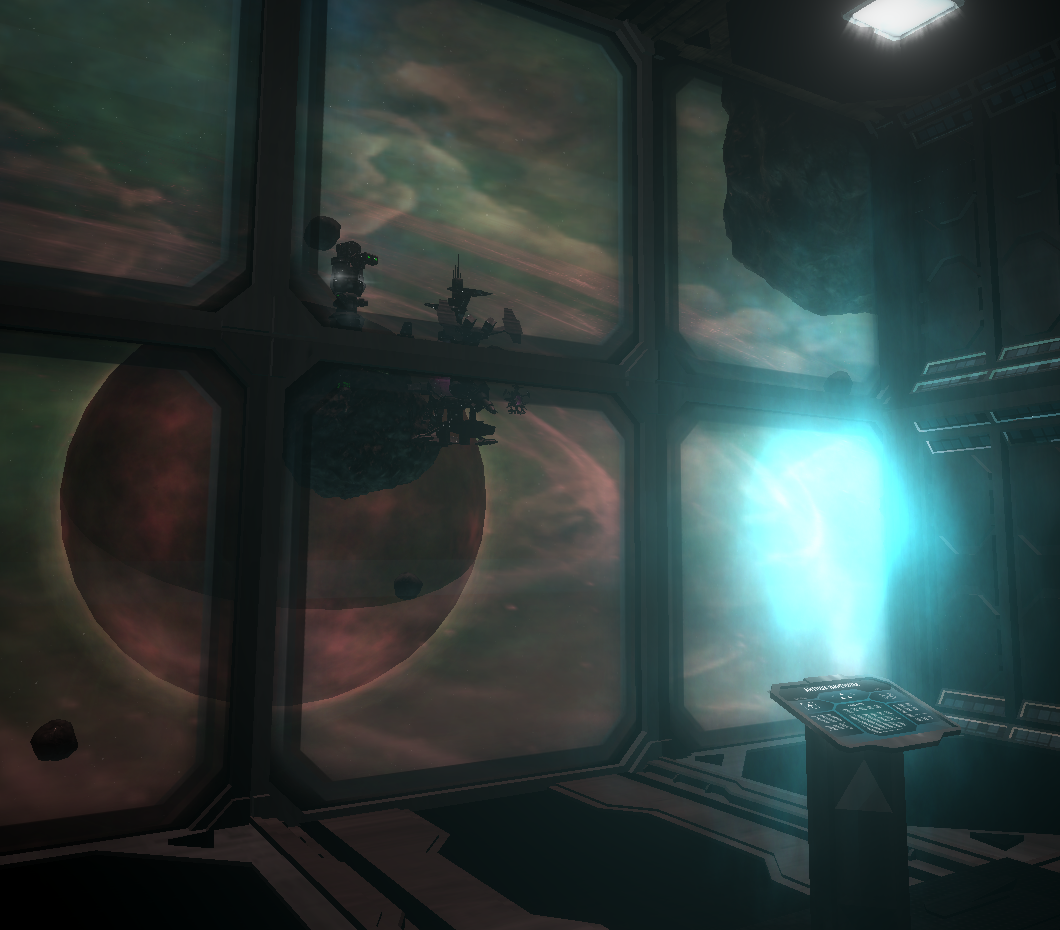 Major changes to the missiles and physics that controls them. I have addressed the issue of slow missiles, by calculating the current speed of the ship when the missile is launched. This will help keep most of the in front of your ship when using afterburners. The missiles will improve their lock on ability when they are within 100 meters of the target. This helps prevent the loopty- loops that can sometimes occur with certain targets. 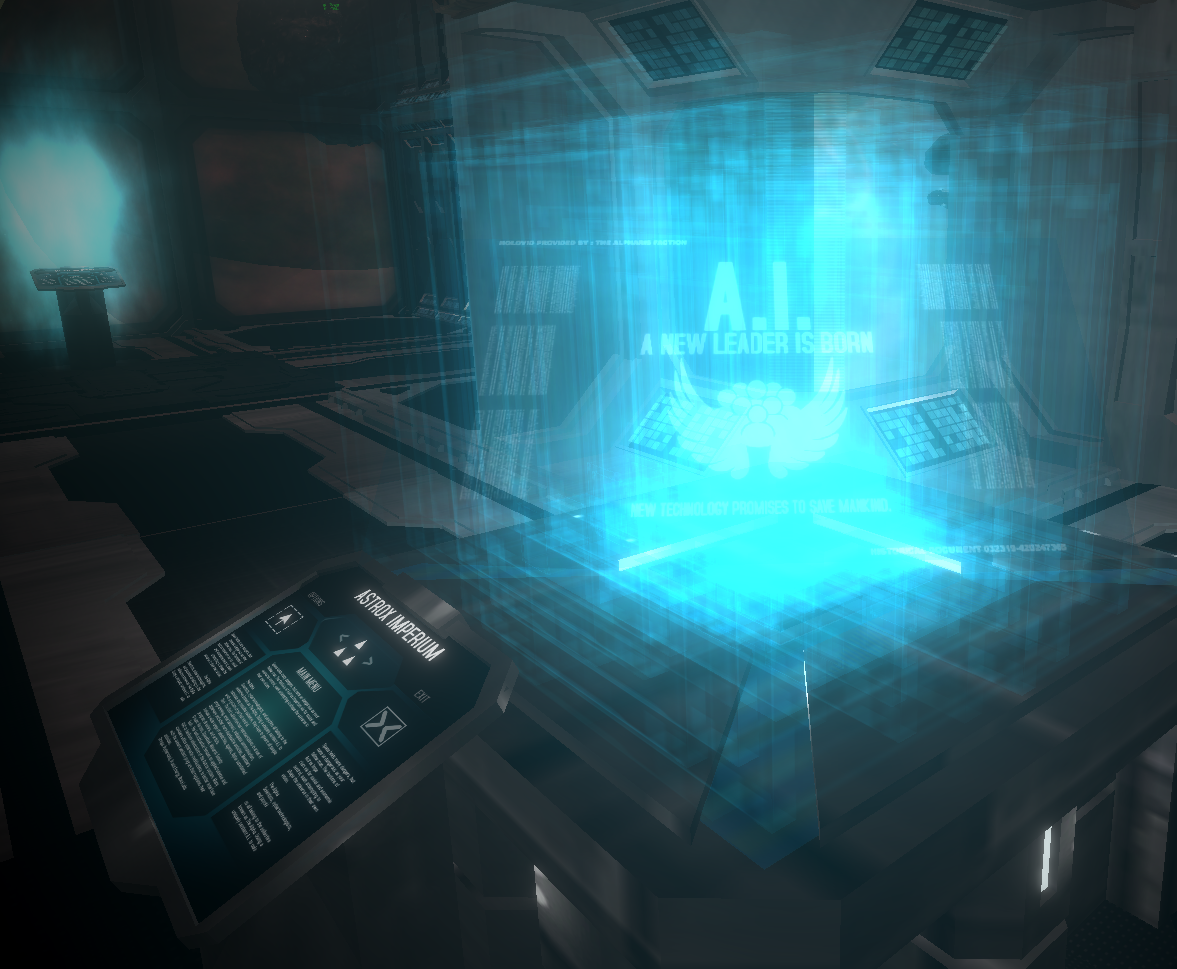 The big new feature is the ability to walk around outside of your ship. When docking with any structure (NOT Stations), you will automatically disembark from your ship, and have the ability to run around inside the structure, using WASD and the mouse. This functions much like any FPS type game. You are then able to interact with various objects, kiosks and soon, there will be actual NPCs walking around in there. I plan on adding the ability to rent spaces inside these structures.

I will also add the ability to design and construct the interior layouts of these structures, but that will come much later. I will add the ability to decorate your rented spaces with props, and various in game objects that are collected, purchased, and in some cases, earned. 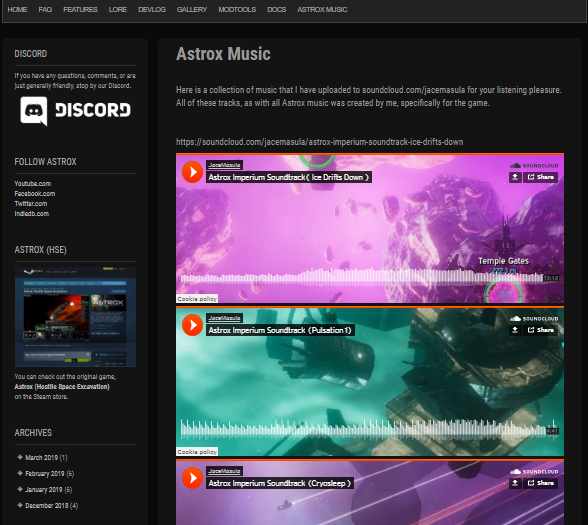 Did you know... That I created over 2 hours of music for Astrox Imperium? Download a few of the tracks here. Soundcloud.com