I have added a new hotfix patch for the game. You can get it from the Downloads section. 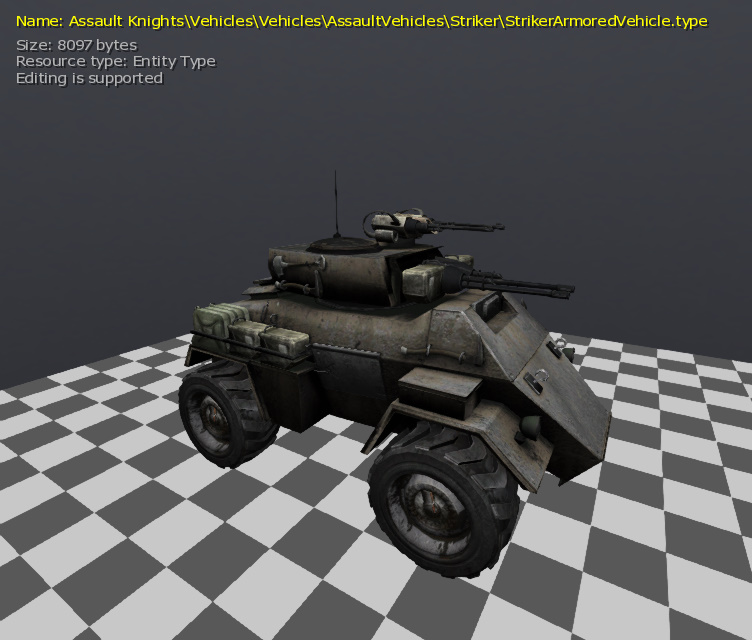 This patch fixes a few bugs as well. Here is the Information.

Bug fixes.
We had a problem when you went into first person view then back into 3rd the center torso for the mech would not show back up that should be fixed now.
Fixed a bug with Assimp exporter.
Fixed a bug with the Shader Cashe compiler.

Also if you want to download the patch Straight away. Here is another link to it.