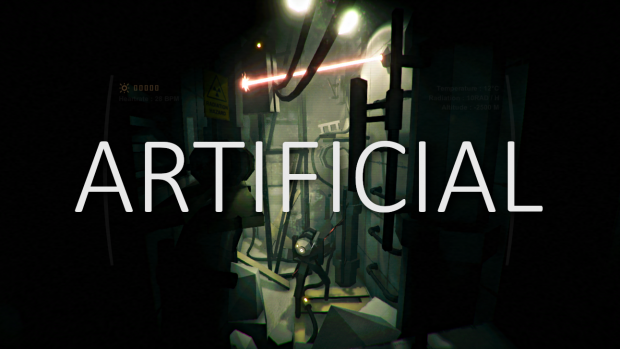 WELCOME
Welcome to another bi-weekly devlog about the development of ARTIFICIAL!
This time I was mostly solving technical issues and working on performance improvements, but I'm also going to show you some of ARTIFICIAL's gameplay features in closer detail and talk about my past projects. 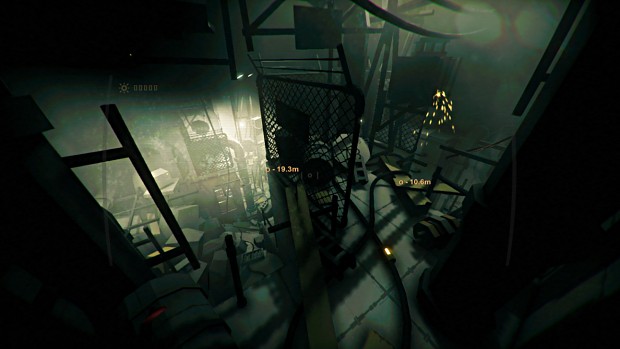 TECHNICAL DIFFICULTIES
Unity decided to give me trouble once again. It suddenly started spitting out errors about missing libraries. At first, I thought that I broke something in my project but the problem remained even when I tried opening older projects or creating new ones. I spent a whole day trying to resolve this issue while searching for possible solutions on the internet. Even reinstalling Unity & Visual Studio didn't solve the issue, so in the end, I had to reinstall my whole system.

I decided to disassemble my 5-year-old laptop in the meantime and discovered some of the first unity projects I ever made on its hard drive. Feel free to check out this sneak peek of the "high" quality games I made back in 2011. :) 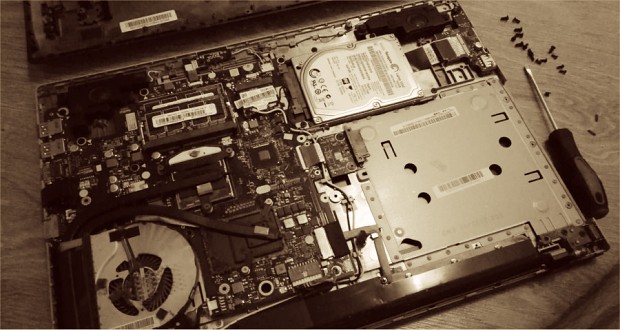 LASERS !!!
Lasers are one of the first obstacles you will encounter in ARTIFICIAL. Touching them results in instant death. At first, they take the form of mostly static obstacles, but they get more dynamic as you progress through the game. They can switch on & off, change their rotation and even move on rails.

At the programming side of things, each laser has its own set of instructions which control its behavior. This way, I can easily create different laser behaviors by writing down different sets of commands. Each laser is a little state machine that waits for the next instruction and carries it out. 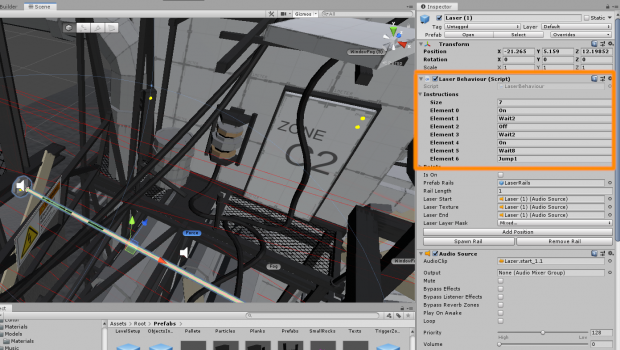 OBJECT INTERACTION
Interacting with objects is a big part of every ARTIFICIAL level. Objects can be picked up, dropped and thrown. Those which are too heavy to be carried can be still pushed around to uncover secret passages or used to reach otherwise inaccessible places.

Object interaction is a big part of puzzles and it's closely tied to numerous game mechanics.

Also... This is how object throwing looked like back in 2018 when I first programmed it. I kinda forgot to change "isHoldingObject" state to false after throwing an object so I accidentally created a brick machine-gun.

SLOVAK GAME OF THE YEAR
During last weekend I attended the Slovak Game of The Year Awards. My short experimental game "The Flood" from 2018 got nominated and received honorable mention for best visual design. Yay! ^^ 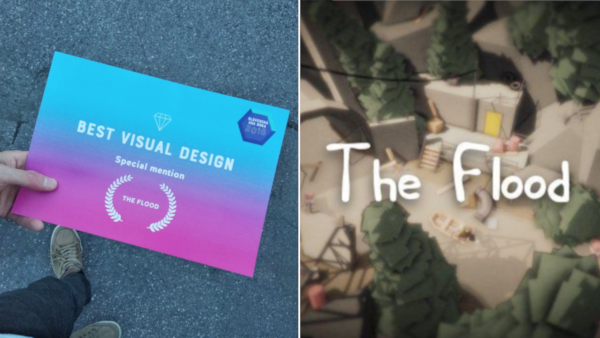 Thank you for reading this far and see you in two weeks!

Is this a mod?

No, it's a standalone game.