Post news RSS ArtFormer - how is the game asset created

Short story about how is in our game an asset created.

At first, a reserch need to be done. In this case, we will talk about Buffalo asset as an example. 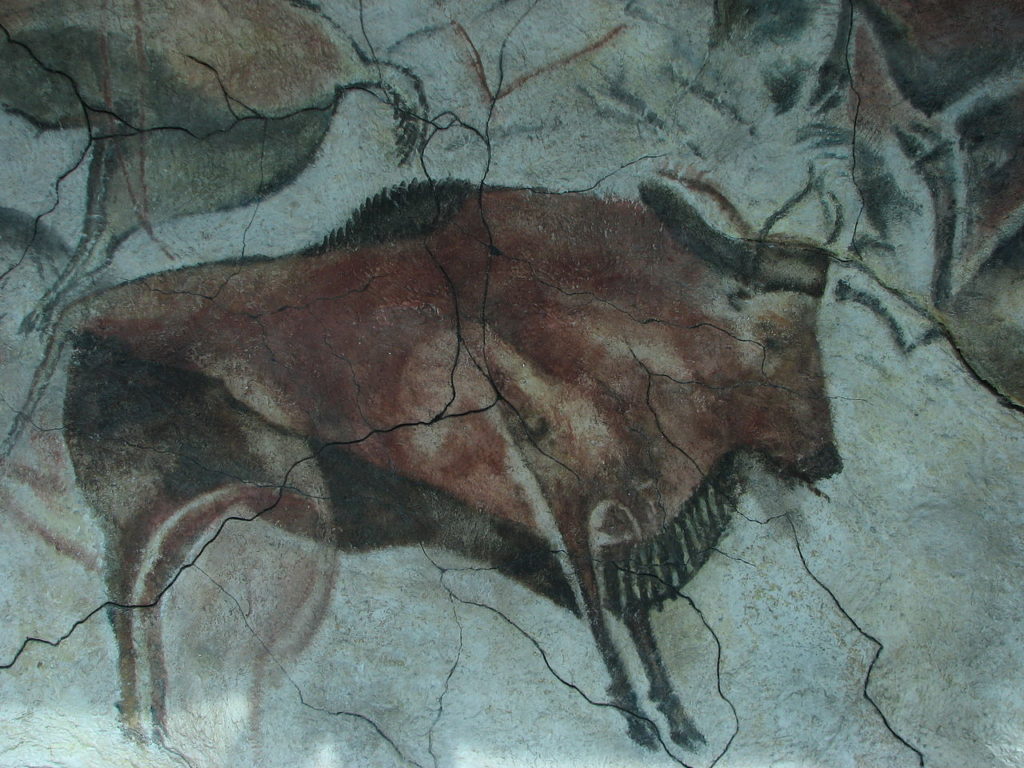 As resourse for information and inspiration to keep the game visuals historicaly correct as possible, internet and books are used. Wikipedia is always a great start as for the basic information, but expertly oriented books makes the process a lot of easier, as they are containing much more usefull materials. 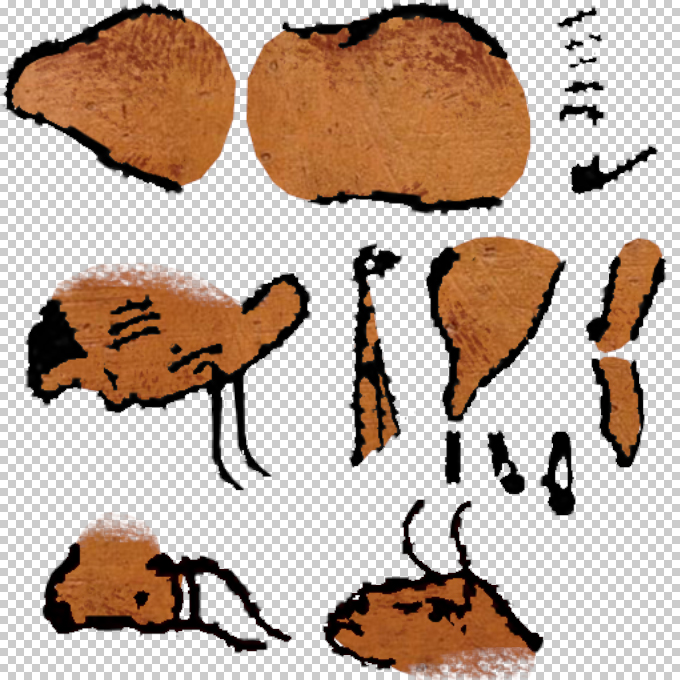 When there is enough of material found during reseach for recreating the buffalo as the game asset, graphic editor is used to paint new buffalo over the historical reference. After this process, each bodypart of buffalo is separated in the texture file, to be later re-assembled in the game engine. Inverse kynematic bones are used in this example to make buffalo easier to animate in Unity engine. When all necessary animations are created, programmer applies buffalo‘s scripts. 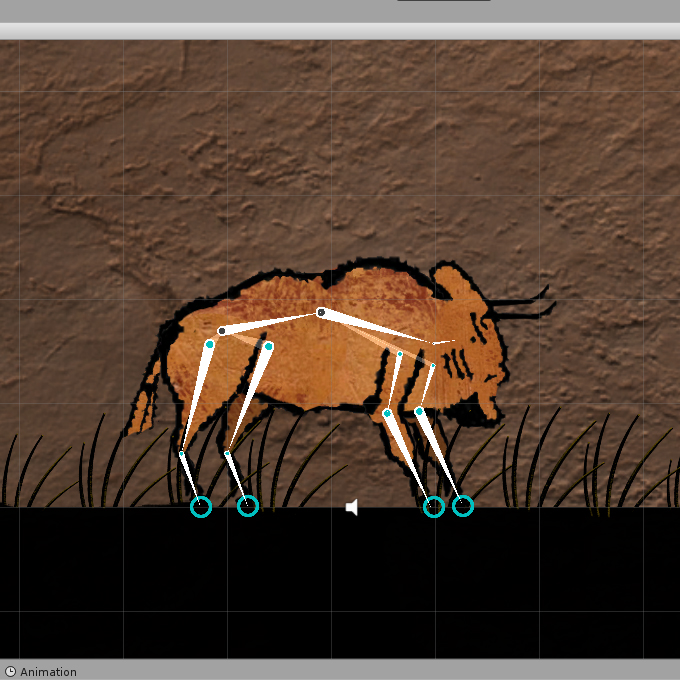 Now, the asset is ready to be used in the game. 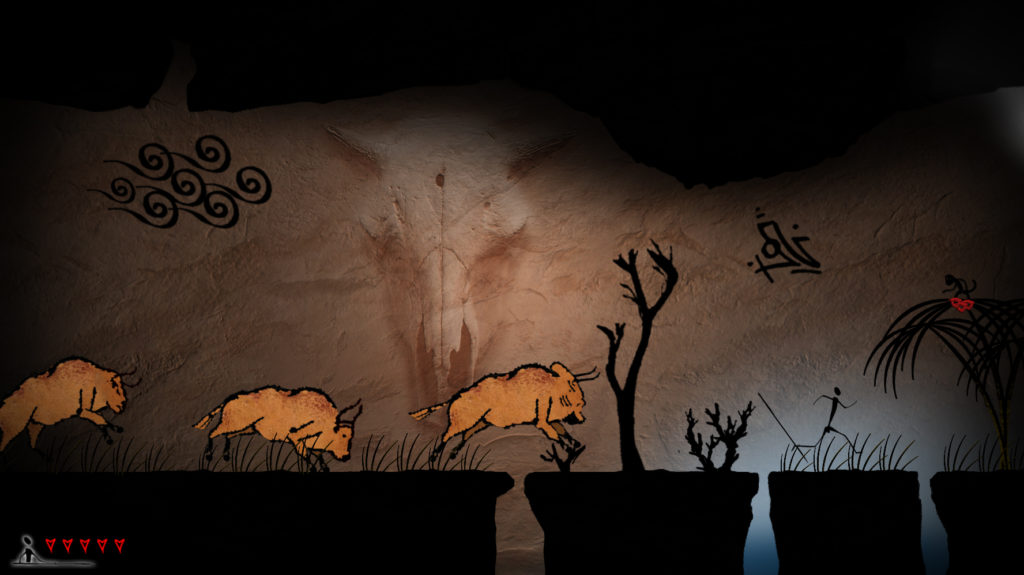