Here is a short summary of Army Men games released throughout the series and a better explanation of this game's existence.

On April 30th 1998, Someone came up with the idea to make a game based on the beloved plastic Army Men that were popular during the 20th century. The 3DO Company created the very first Army Men game. 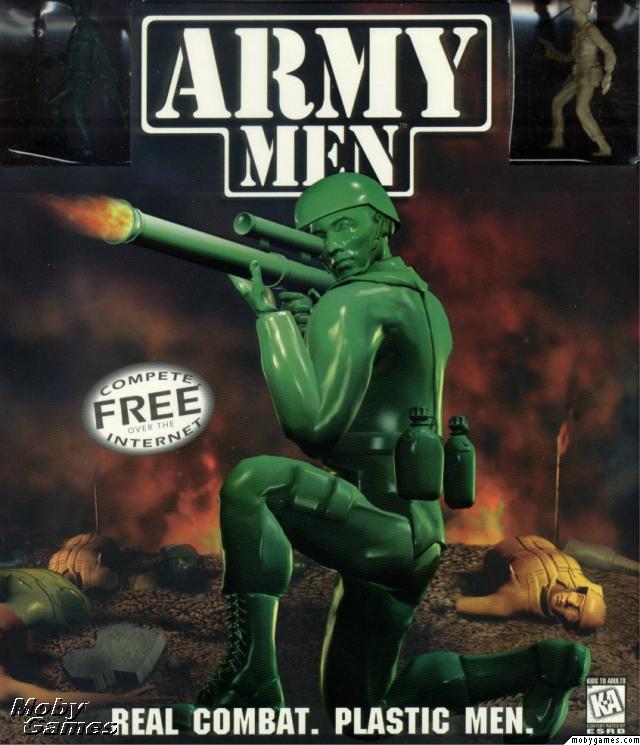 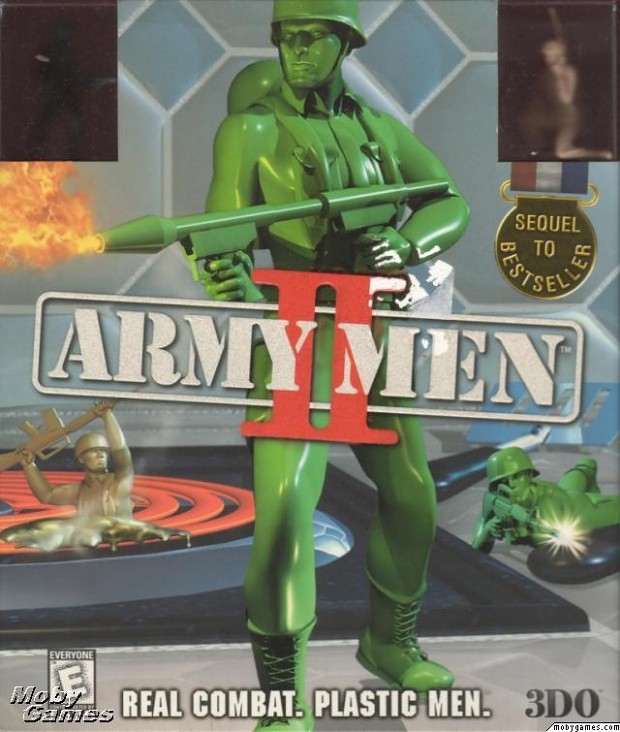 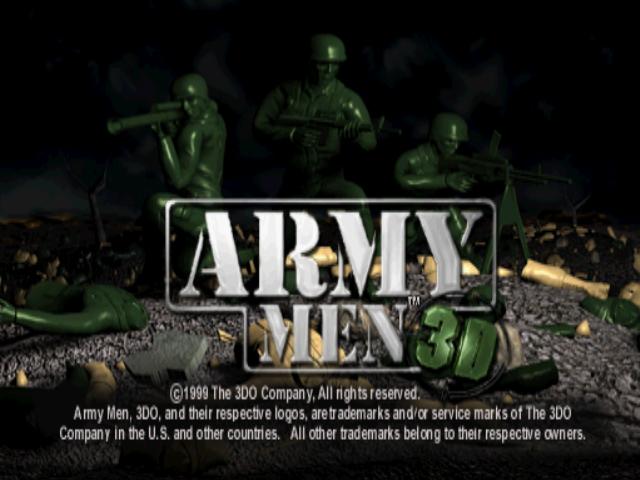 Despite a certain number of flaws (such as the removal of Air Support items, such as Paratroopers and Airstrikes, and the lack of building a squadron of allied units), Army Men 3D still retained the tactical elements from the original game. Unfortunately, to the lackluster AI, brutally-punishing difficulty (on Easy mode no less), barren environments, and the lack of a proper save system, the game was horribly bashed and underrated and did not receive the attention it truly deserved.

Years later, 3DO began a fast-paced development cycle in which they created over 300 games, including a total of 34 Army Men games (including the various ports).

As a result, most of these Army Men games were very rushed, poorly developed, and horribly-received and although some of the games have demonstrated greater potential, (such as Sarges Heroes, which rebooted the franchise, and the console-exclusive World War games), were already rushed towards their release before they were ever realized and due to the negative reputation it created, some of the games that were actually great and worthwhile (E.g. Army Men RTS, and Air Attack) did not received the recognition it truly deserved. Eventually The 3DO Company collapsed and other developers that have taken over have made a number of games that are surprisingly worse, (only exception for the recent Mobile Ops video game). Despite all of this, the Army Men fan base has surprisingly developed even larger since the aftermath of The 3DO Company, more especially because of Army Men RTS and ironically Sarge's Heroes, and have started surporting the series by uploading a tremendous amount of walkthrough videos, creating fan-based communities such as the Army Men Fans ModDB group, and even making tribute references from even one of the best Garrys Mod machinimas available (5:30).

However there are two core elements that NONE of these games ever had (and one additional core element that MOST games have never had and were not strongly support by those that did), that we believe could have extend their lives and their potential.

On December 1st 2011, Army Men III was released at it's Alpha stage, which practically served as a "story/game ploy" or a practical demonstration of how the storyline and some of the core gameplay features were planned in a nutshell and to receive some feedback of what to add towards our Beta release. Although the Alpha version was surprisingly well-praised for its rough-drafted story and gameplay direction, it was criticized for its certain flaws, such as the bad voice-acting (more especially with Sarge, Plastro and the Grey General), as well as a few unexpected glitches that managed to threaten the game's playability and a few graphical glitches, some of which were caused from the UDK's end (e.g. Terrain glitch on resolution change), which we have absolutely NO control over (blame Epic Games).

Since then, we have continued to work VERY harder than we originally did to make a the true direct sequel and a VERY fun and enjoyable Army Men game that many of us have desired. Most importantly, we want to allow gamers (more especially our fans) to modify or even create their own custom and unique universes and content with our game and it's multiplayer-focused standalone expansion component, supporting both singleplayer and multiplayer capabilities, including our upcoming multiplayer-exclusive plastic currency/scoring system (score that is used as currency for buying specific items, and other multiplayer features) and our player customization feature (customize your player model, color, weapon loadout, etc.)

Stay tuned for more updates. If you have not seen or was not introduced to this article through our recent Progress update, be sure to check it out via the news section, the IndieDB front page, our official website or by clicking here.