Today I would like to show you a game that I have been working on and I think you will love if you enjoy grand strategy and RTS games.

I have always loved strategy games and have sunk hundreds if not thousands of hours into them, but I have always been disappointed with what has been offered in the sci-fi space. I love Stellaris and Endless Space 2, but I want to command the space battles firing torpedos just at the right time to destroy the enemy capital ship, I want to command the ground attack having my heavy tanks sweep the enemy aside. Aries is the game that will let you command your empire from the large scale decisions of empire management to the small scale decisions of battlefield tactics.

A game like this is obviously an extremely complicated undertaking but work has been going well and I believe the key difficulties have been overcome. In most areas of the game, the core systems are already implemented and there are working prototypes for the sections that are not currently in the game.

The campaign map has had the most work so far and contains all of the functions to manage your faction. I am now working to give the AI some intelligence on how to manage there faction, as this is going to be simple logic in the alpha-stat I expect this to be done relatively quickly. Then it is on to adding in the battles based on the prototypes currently built. 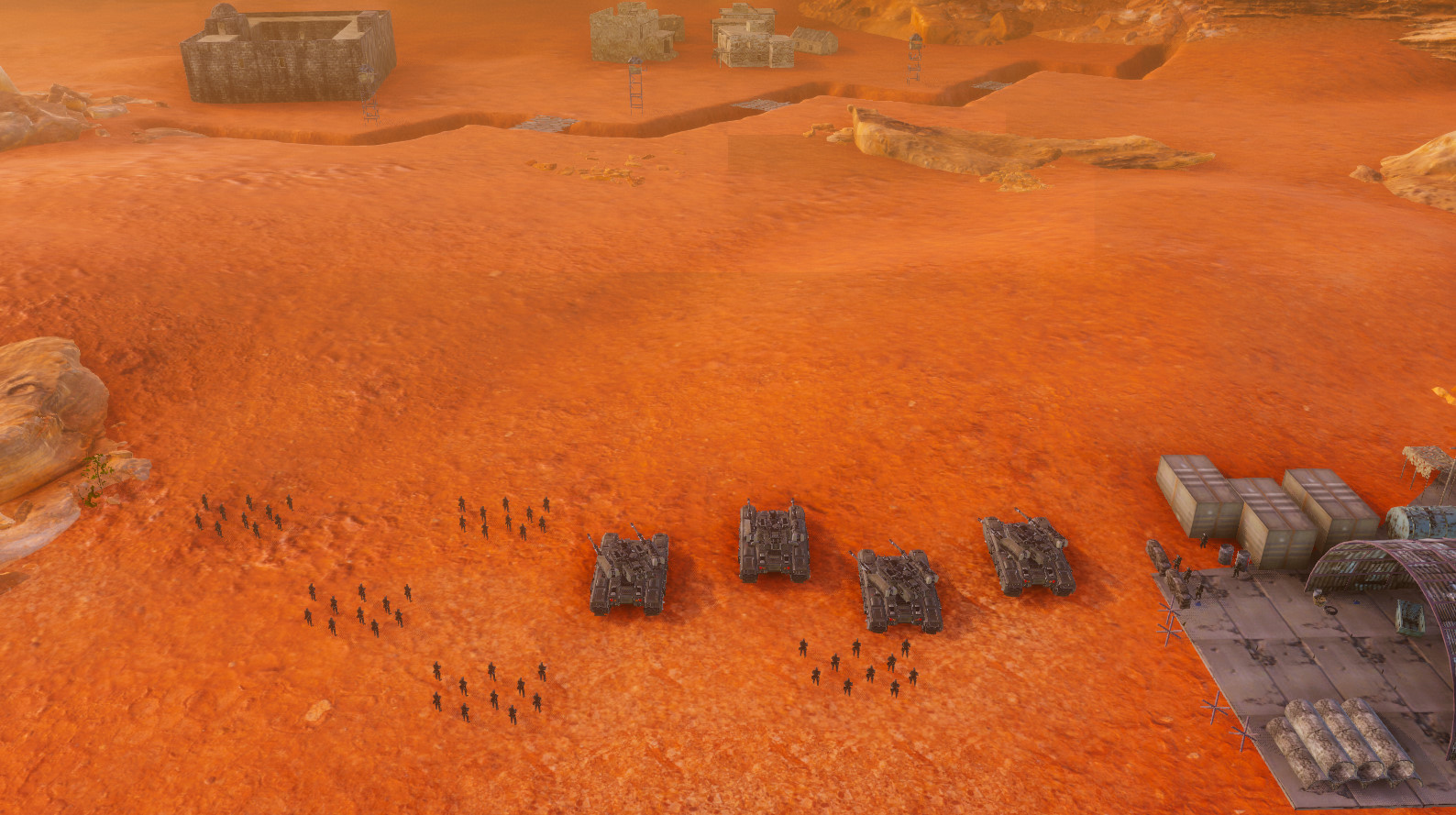 Please do watch this project and follow us on Twitter as we hope to put out a new article each month looking into the progress made and the features added.

Thank you for taking the time to read this.