Tainted Fate has been updated for the first time in Early Access! We've added loads of stuff based on your feedback and are working on a lot more. Here are the biggest changes:

Posted by MisfitVillage on Sep 6th, 2018 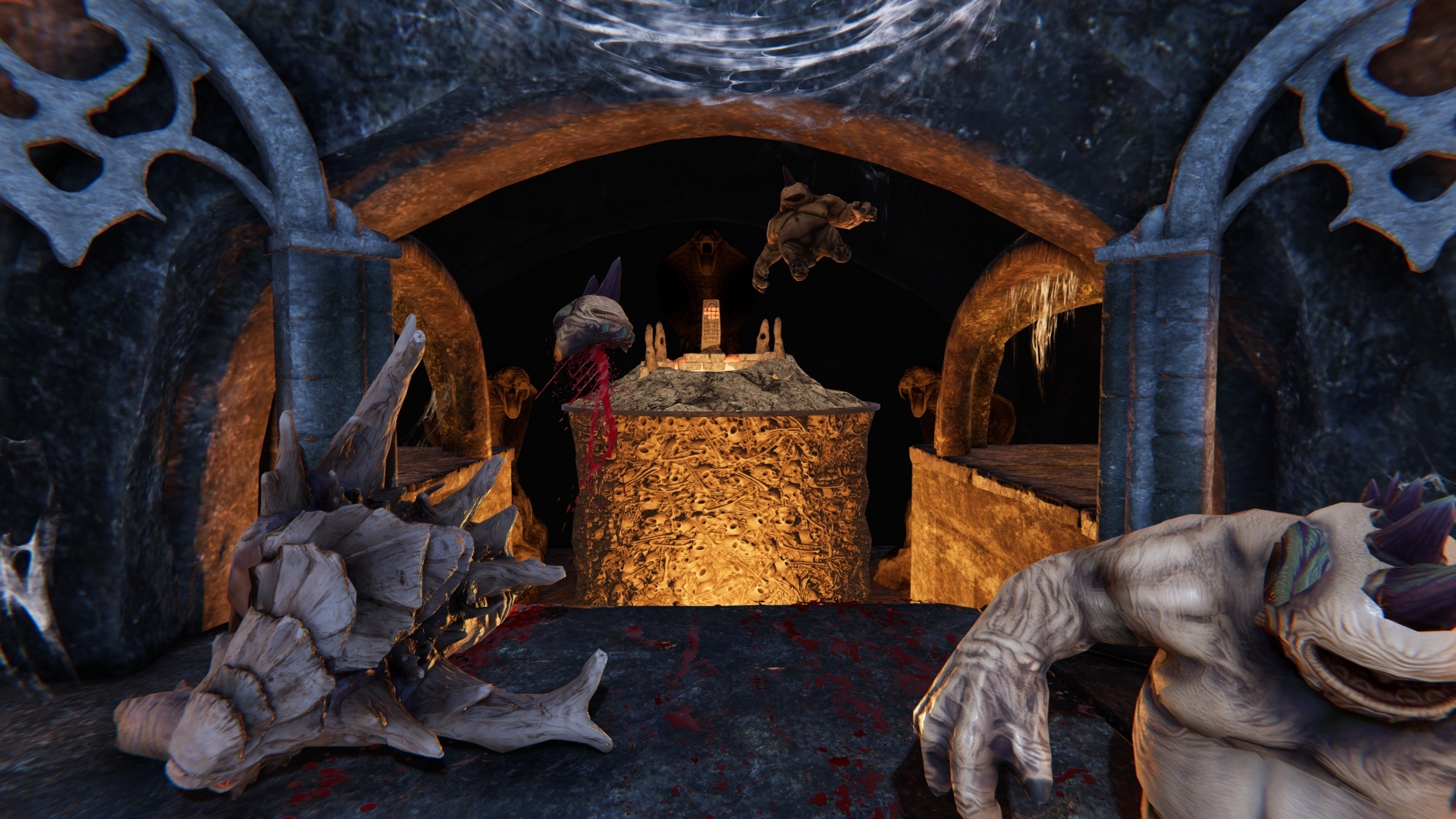 Played through the story and want a bigger challenge? Don't care about the story mode at all and just want to compete with people from around the world in who will more creatively dismember enemies before the timer runs out? Then this is the mode for you.
But wait, there's a twist! The sacrificial pits you throw enemies in for major points are tricky this time. Every map has a different pit. Sometimes they move, sometimes they're on the ceiling, sometimes they're in an unreachable location...
There are 3 Arena Mode locations - Hell, Island and Crypt with 3 arenas each for a total of 9 new maps.

Online Leaderboards
Take a shot for the top place on the leaderboards of Arena Mode! 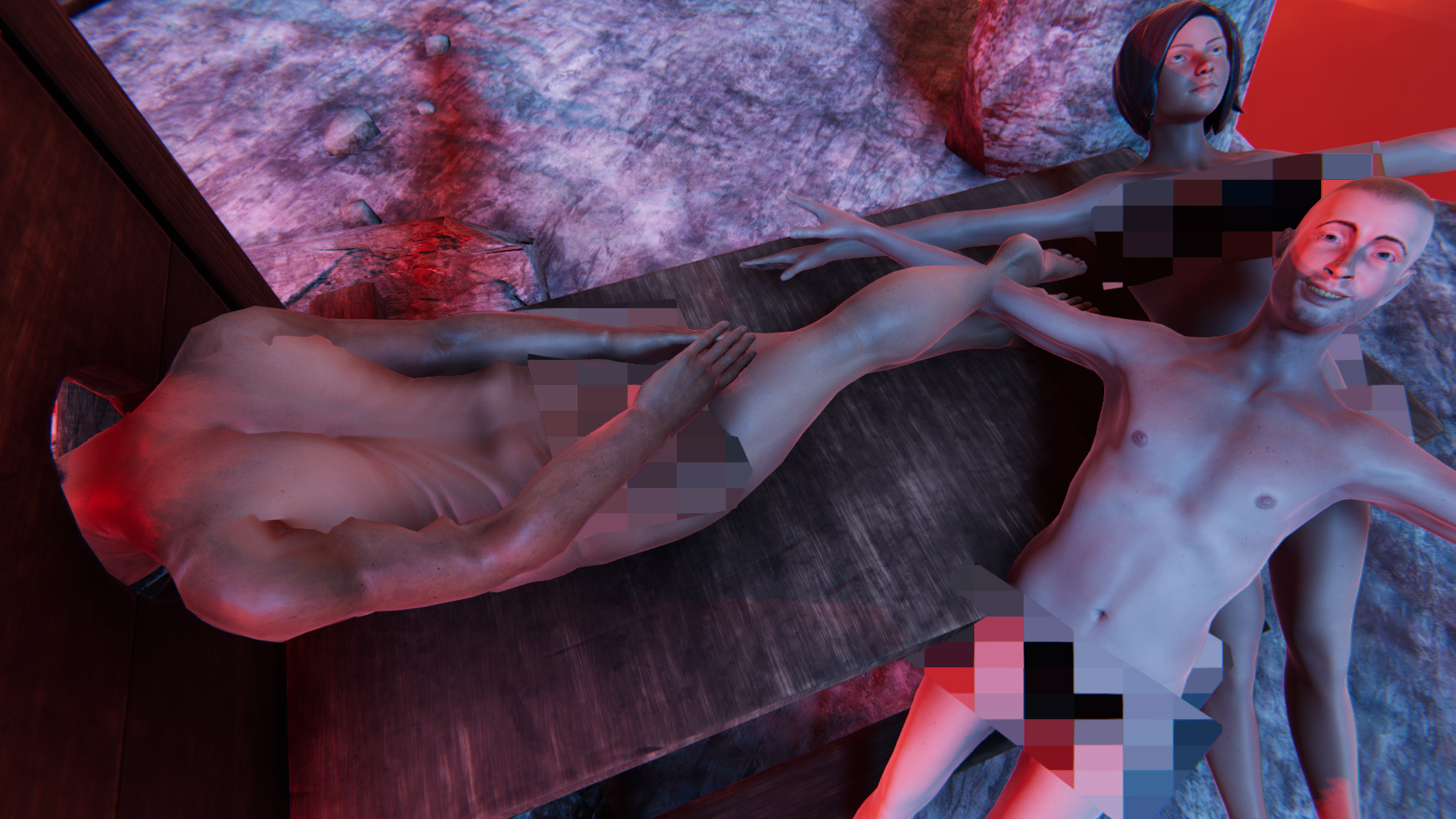 We noticed you like to look at butts and breasts and were disappointed we only put a black box to cover them up. So we added a censorship shader to hide our guillotine victim's private parts <3 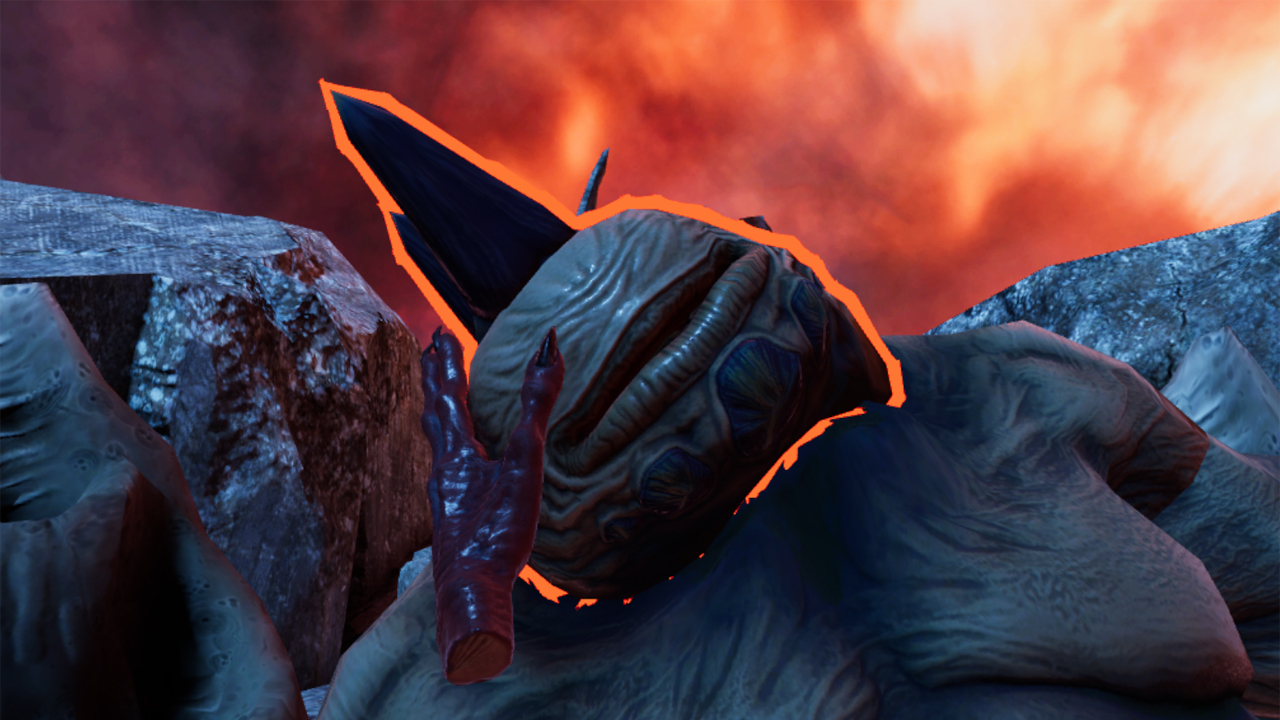 The body part your hand is touching now gets highlighted with an outline so you know what you're grabbing. 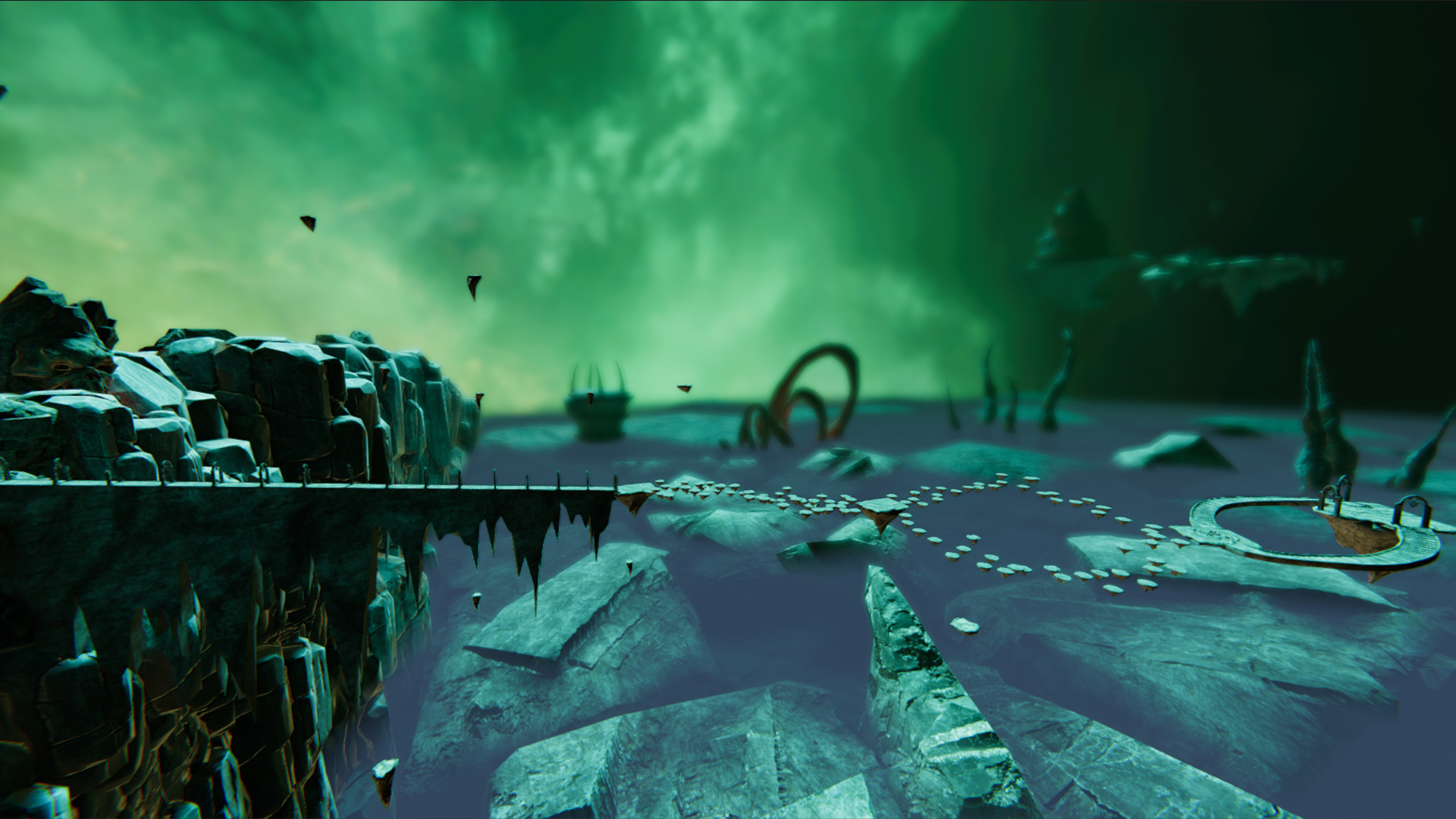 In preparation for the Final Boss Redux Update we've added a new level before the final boss. There's still functionality missing, but it works.

If you want to see what else we have planned check out this post.
Hope you like the stuff we've added to TFate and see you on the leaderboards!