Post news RSS Kopanito Soccer on Steam! Got 5 awards too :)

Great news, Kopanito is doing very well! We were guests of two gaming events in Poland, showed Kopanito to a wider audience, collected feedback and had a great time! :) The game is still in development, but available as Early Access on Steam.

Pixel Heaven is a retro gaming event that took place in September, in Warsaw, Poland. We've been invited by the event organizers and had a great time showing Kopanito. We had 3 gaming stations and all of them were constantly occupied by players :) We've managed to organize a first Kopanito tournament with 16 participants. There have been other indie games as well, mostly from Poland. Kopanito received 4 out of 11 awards at Pixel Heaven: 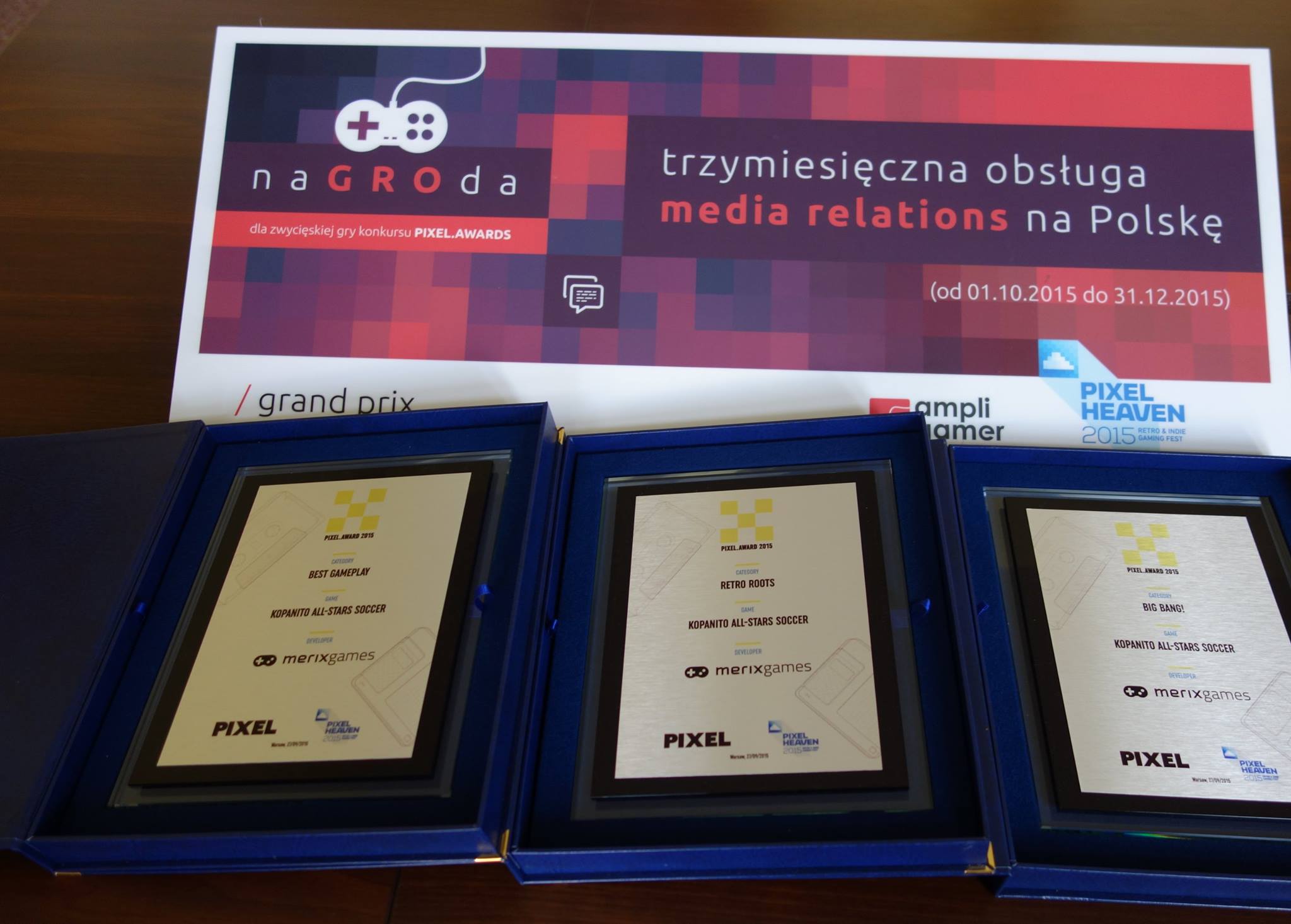 The biggest gaming event in eastern Europe that took place in October in Poznań, Poland. This time there was more great indie games and we had our booth too. A lot of people and our 3 gaming stations were constantly occupied by players, which is awesome (again) :) Kopanito received PGA Award for the best Indie Game!

Coming to Linux and SteamOS

We've made some progress regarding running the game on Linux via Steam and we'll make it available soon, along with the upcoming v0.3.0 update.

If you bought Kopanito on Steam, then these features will be available in a week or two: 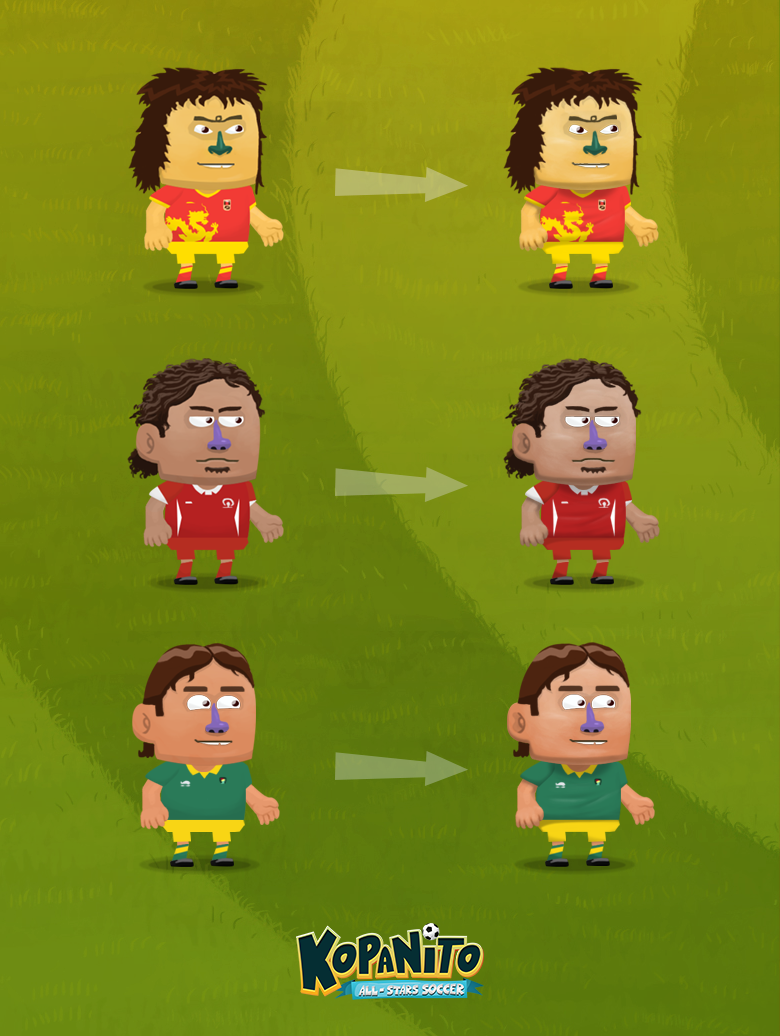 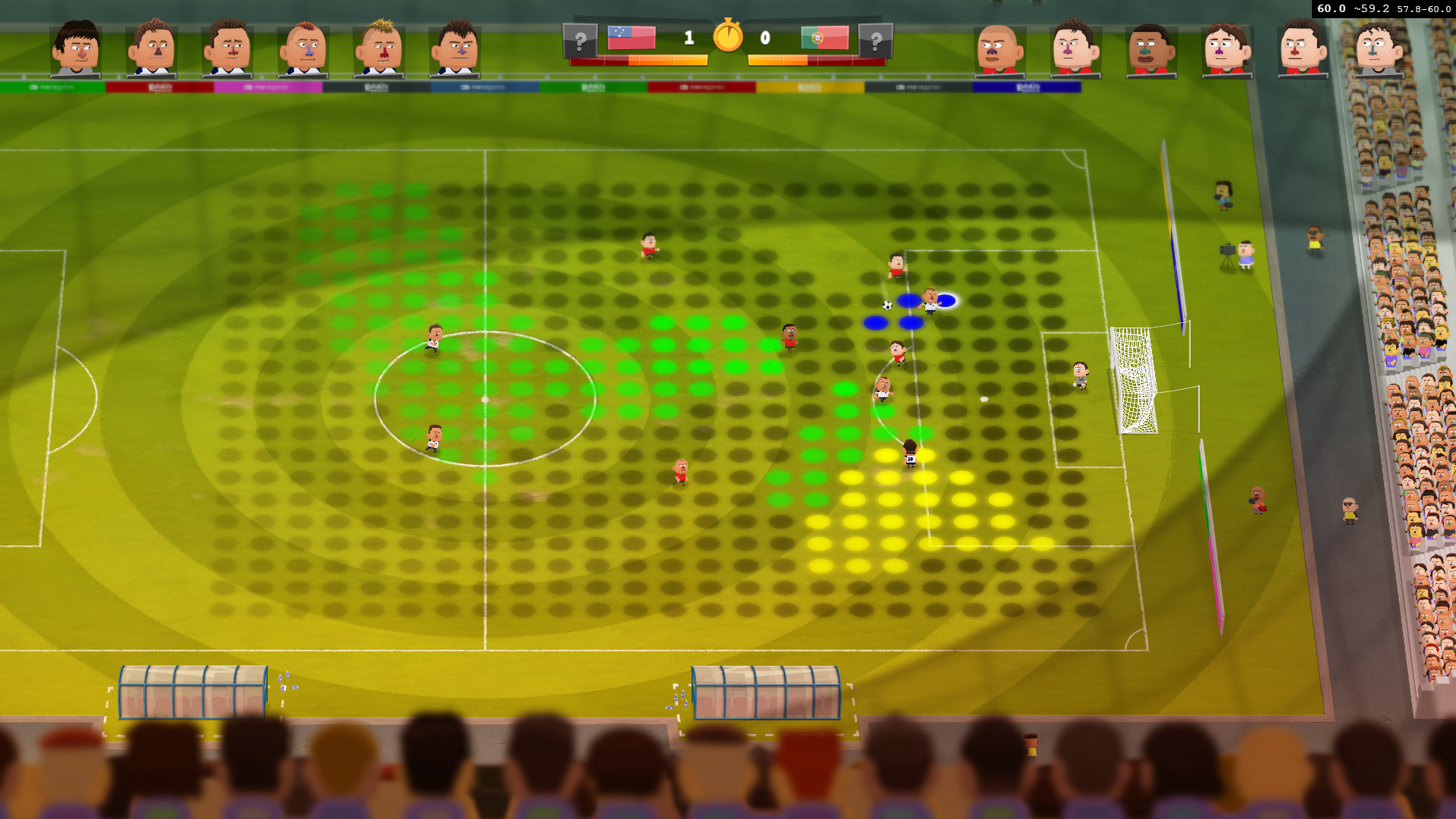